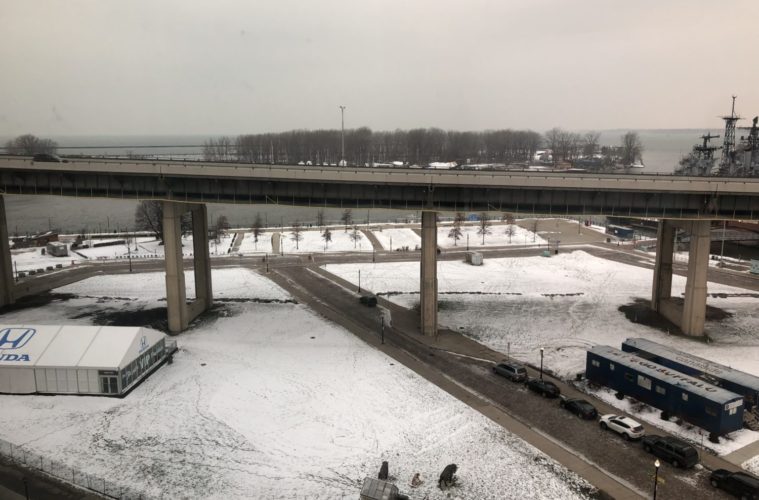 By Zach Dooley For LAKingsInsider.comDecember 11, 20180 Comments
Uncategorized1 min read
Good Morning Buffalo and Good Morning Insiders! The Kings touched down in Buffalo last night after a short flight from Detroit in advance of tonight's meeting in Western New York. The last time I was in Buffalo was the last time I was in my home state of New York. The date was May 28 and ... Full Story 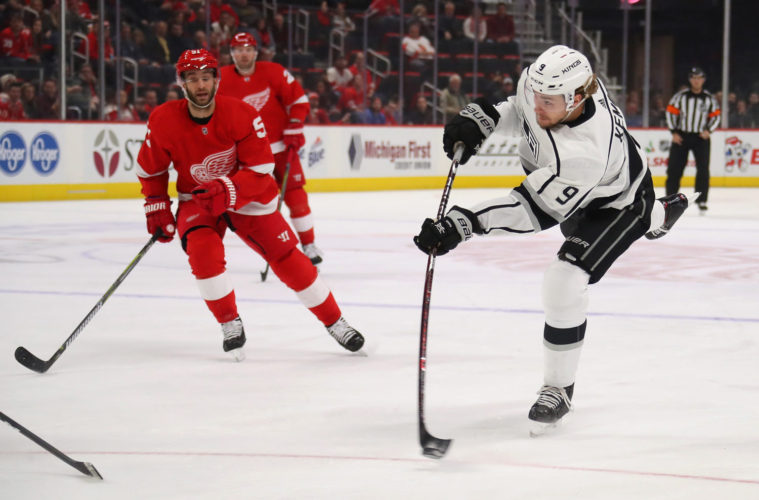 Jon RosenDecember 10, 20180 Comments
Rapid Reaction7 min read
Rapid Reaction, feat. Patrick O'Neal of FOX Sports West Post-game Quotes Desjardins, on what he looked for from the defensemen tonight: I thought we were good. I thought they had some chances early in the game. I thought as the game wore on, we got better. But you know, they’re a team the... Full Story 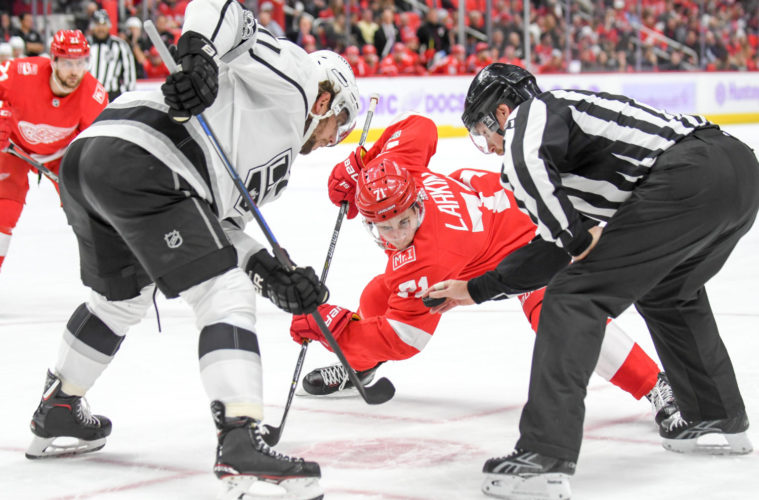 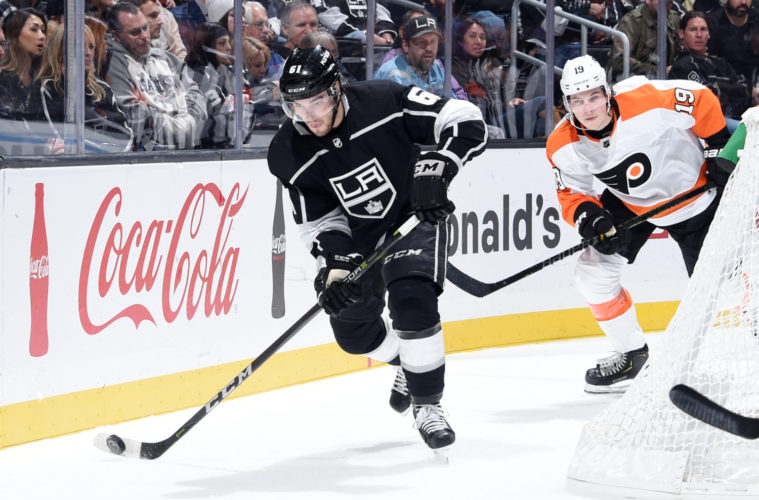 By Zach Dooley For LAKingsInsider.comDecember 10, 20180 Comments
Roster MovesUncategorized2 min read
The Kings announced today that defenseman Sean Walker has been recalled from the AHL’s Ontario Reign, while forward Gabe Vilardi, off of his conditioning stint with the Reign, has been loaned to Team Canada for training camp for the upcoming 2019 IIHF World Juniors Championship tournament. As re... Full Story 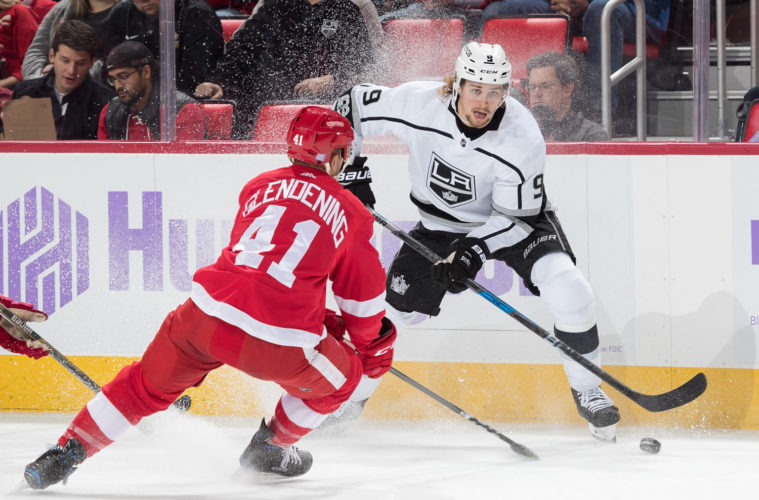 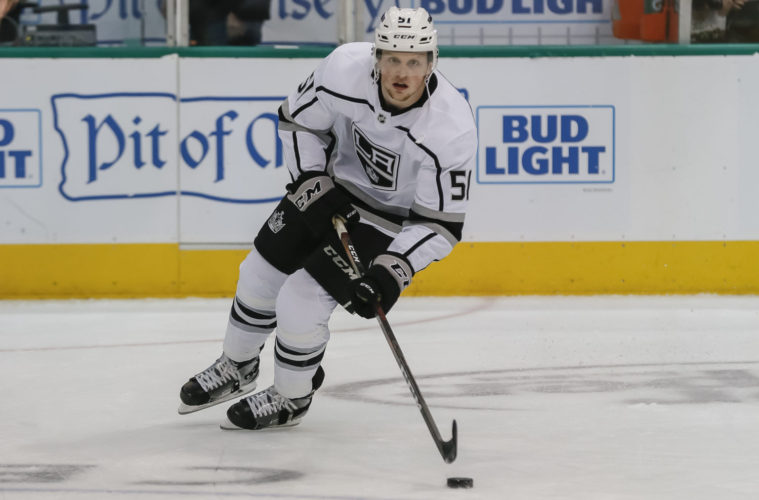 By Zach Dooley For LAKingsInsider.comDecember 9, 20180 Comments
Ontario ReignRoster Moves2 min read
In a just announced roster move, forward Austin Wagner has been recalled by the Kings. As previously reported, forward Kyle Clifford did not travel to Detroit with the team after he suffered an injury, stemming from a Pierre-Edouard Bellemare hit on Sunday against Vegas, thus leaving the team with j... Full Story 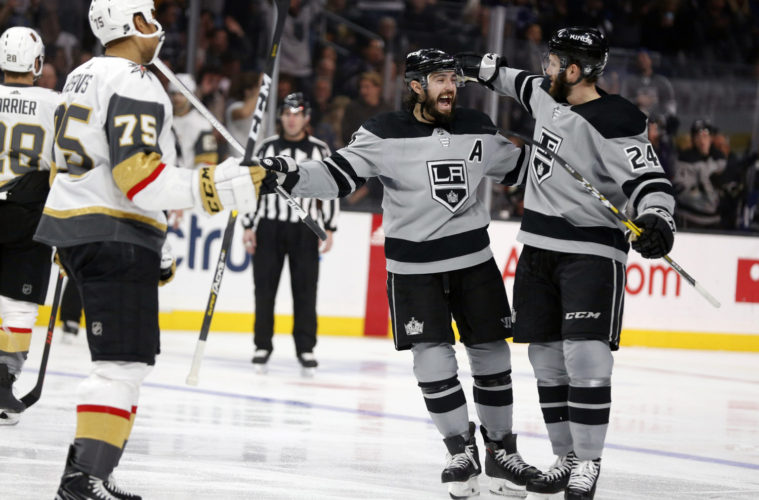 Waking up with the Kings: December 9

Jon RosenDecember 9, 20180 Comments
Game story4 min read
After Oscar Lindberg’s scored some four and a half minutes into the game, some may have cracked their lazy blogging knuckles, probably brushing off Cheeto dust before foretelling the inevitable calamity to come while tacking on the note “LAK 1-16-1 when allowing the first goal” as a caboose. But tha... Full Story 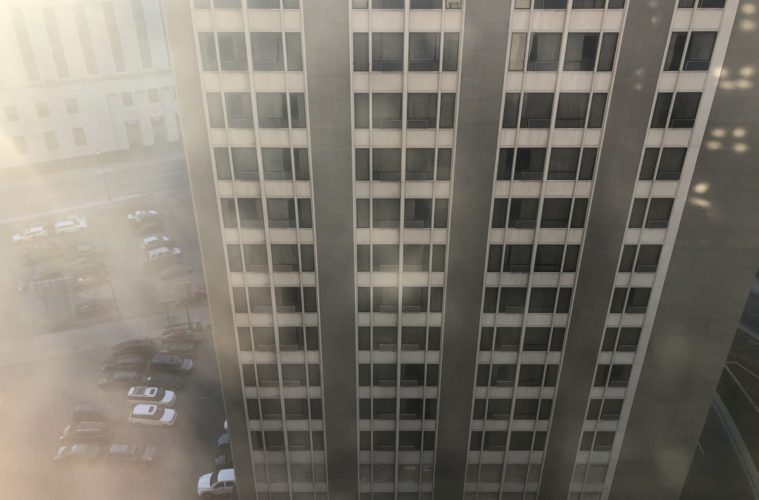 By Zach Dooley For LAKingsInsider.comDecember 9, 20180 Comments
Uncategorized1 min read
Good morning Detroit and Good Morning, Insiders! Your first Good Morning blog of this four-game road trip and an introduction that I will be taking you on this ride for the first time. Excited to share my voice a little bit more to the NHL readers and what better way to start doing so than with t... Full Story 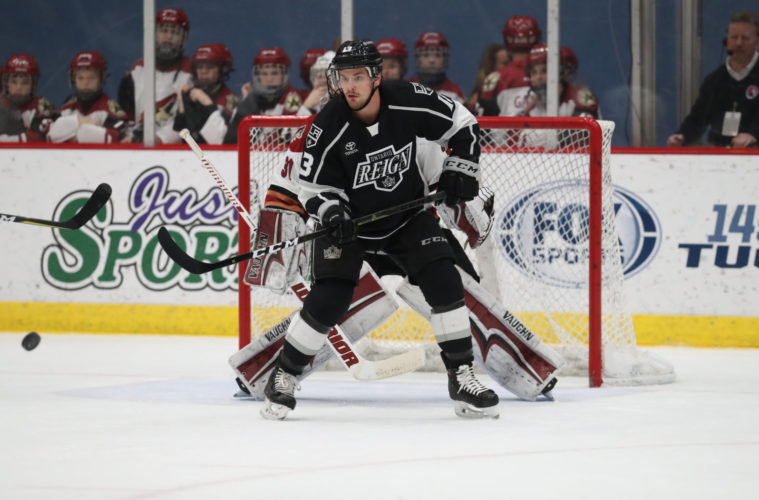 By Zach Dooley For LAKingsInsider.comDecember 8, 20180 Comments
Ontario Reign2 min read
It was a difficult end to the weekend for the Ontario Reign, who fell 5-0 against the Tucson Roadrunners in the second game of a back-to-back set in Arizona this weekend. Tucson got a multi-goal game from forward Tyler Steenbergen to lead the way offensively, while goaltender Merrick Madsen turn... Full Story 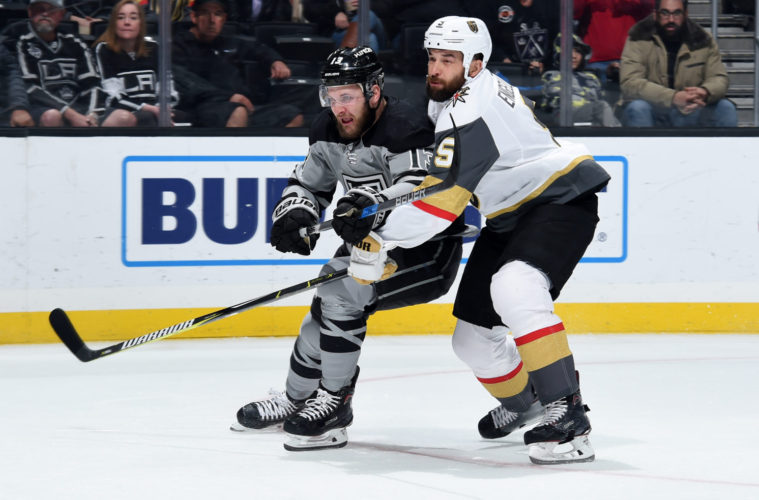 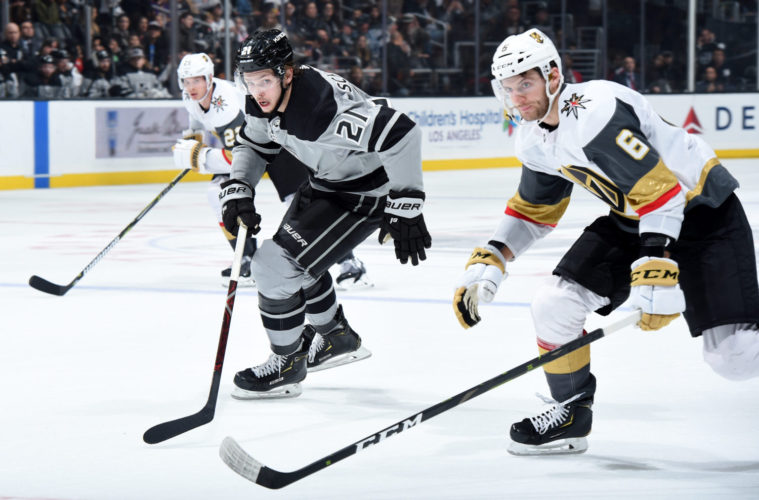 Jon RosenDecember 8, 20180 Comments
Postgame notesPostgame quotesPostgame videoRapid Reaction9 min read
Rapid Reaction, feat. Dieter Ruehle Post-game Quotes Willie Desjardins, on how big Nikita Scherbak’s goal was after Vegas scored early: It was big. They had a little bit of life off that, but I thought we started the game well – we were playing well. But, it’s good to get that response wh... Full Story 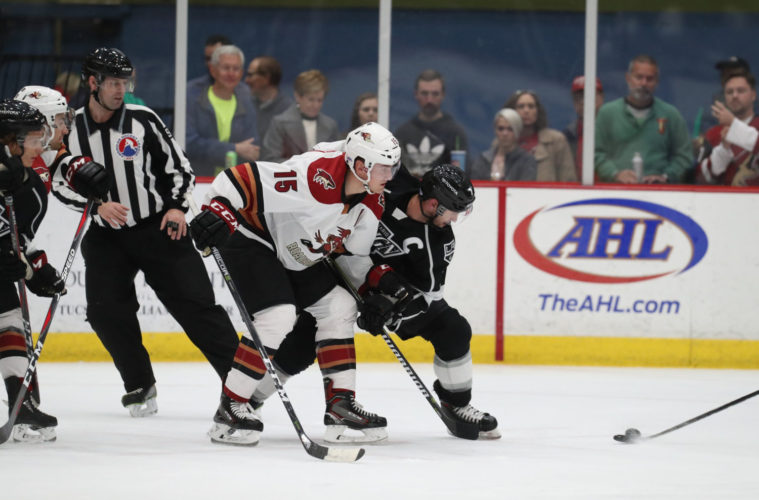 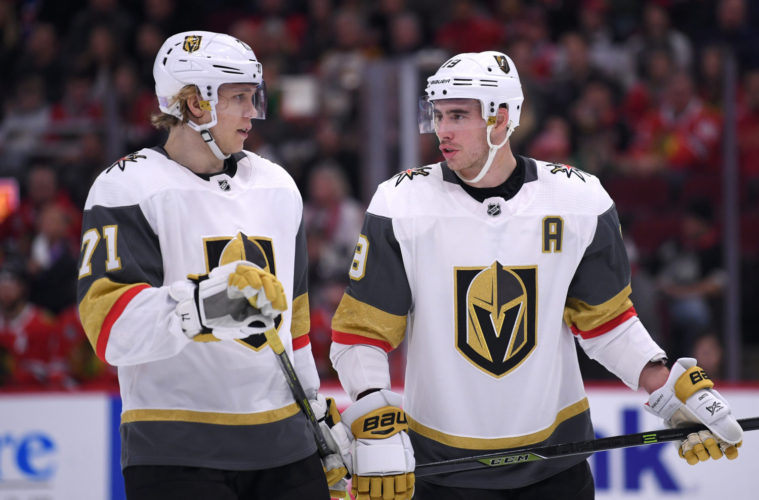