The updates, as learned earlier today from hockey ops, is that the Kings are still in a holding pattern with their injured players, for the most part:

JACK CAMPBELL (IR/knee surgery): Campbell remains out following surgery to repair a torn meniscus in his knee. I’m told that his timeline is roughly the same as Jonathan Quick’s, though perhaps a touch longer. He injured his meniscus on November 10, so tomorrow will represent the three-week anniversary of an injury that was expected to sideline him for four-to-six weeks. Quick returned after just over five weeks, for what it’s worth.

CARL HAGELIN (IR/MCL sprain): Hagelin remains out with an MCL sprain suffered on November 24 that required an MRI. It is expected to sideline him for four-to-six weeks, as shared earlier this week on Twitter.

TREVOR LEWIS (IR/broken foot): Lewis will be evaluated again when the team returns to Toyota Sports Center from this trip. He is not skating and remains week-to-week after suffering a fractured foot during the morning skate in Chicago on November 16.

JONNY BRODZINSKI (IR/shoulder surgery): Brodzinski remains a long ways away. There hasn’t been any significant change in his status; he remains out indefinitely. 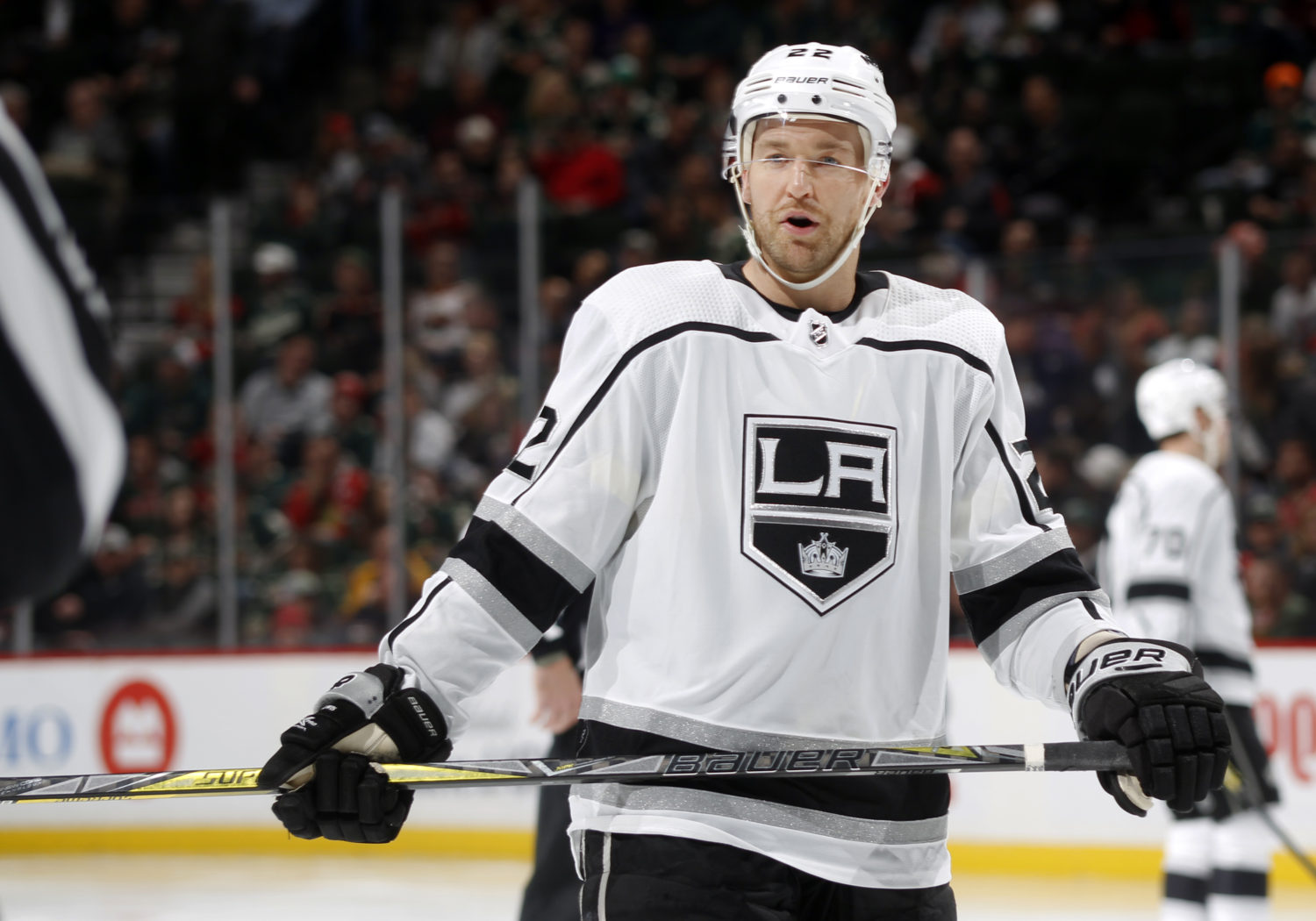