Hello from the team hotel downtown, one I’ll always remember from a Silvertips road trip early in the 2007-08 season. Every time we arrive here – which is often late at night – I think back to my first extended road trip in the WHL, and how our coach, John Becanic, reminded the team that we were staying at a nice hotel, and that he didn’t want to hear anyone running amok using bad words and horsing around in the lobby. The players adhered to the rules and went on to beat an excellent Hitmen team that included Martin Jones (who did not play that night), Brandon Kozun, Karl Alzner and Michael Stone. Dave Lowry was the club’s Associate Coach at the time, and one year later coached the Hitmen to Game 6 of the WHL Championship, where Calgary was beaten on a Tyson Barrie overtime series-winner in Kelowna.

The players, aged 16-to-20, largely behaved while we were on the road. There were the occasional episodes to the contrary, such as when I was somehow placed on a players wing of the team hotel in Spokane, and my door had a large HEARING IMPAIRED ROOM PRESS TO ACTIVATE STROBE LIGHT placard adjacent to a doorbell. About 200 times that day, give or take, I’d hear a giggling gaggle of teenagers walking down the hall, and then it was a five-second wait before the strobe light inevitably activated for 20 seconds.

There’s no L.A. morning skate at Scotiabank Saddledome today. Instead, we’ll catch up with several Calgarians who are returning to Southern Alberta for the first time as NHL players. There’s lots more to come on a busy back-to-back, Insiders. Let’s talk soon. 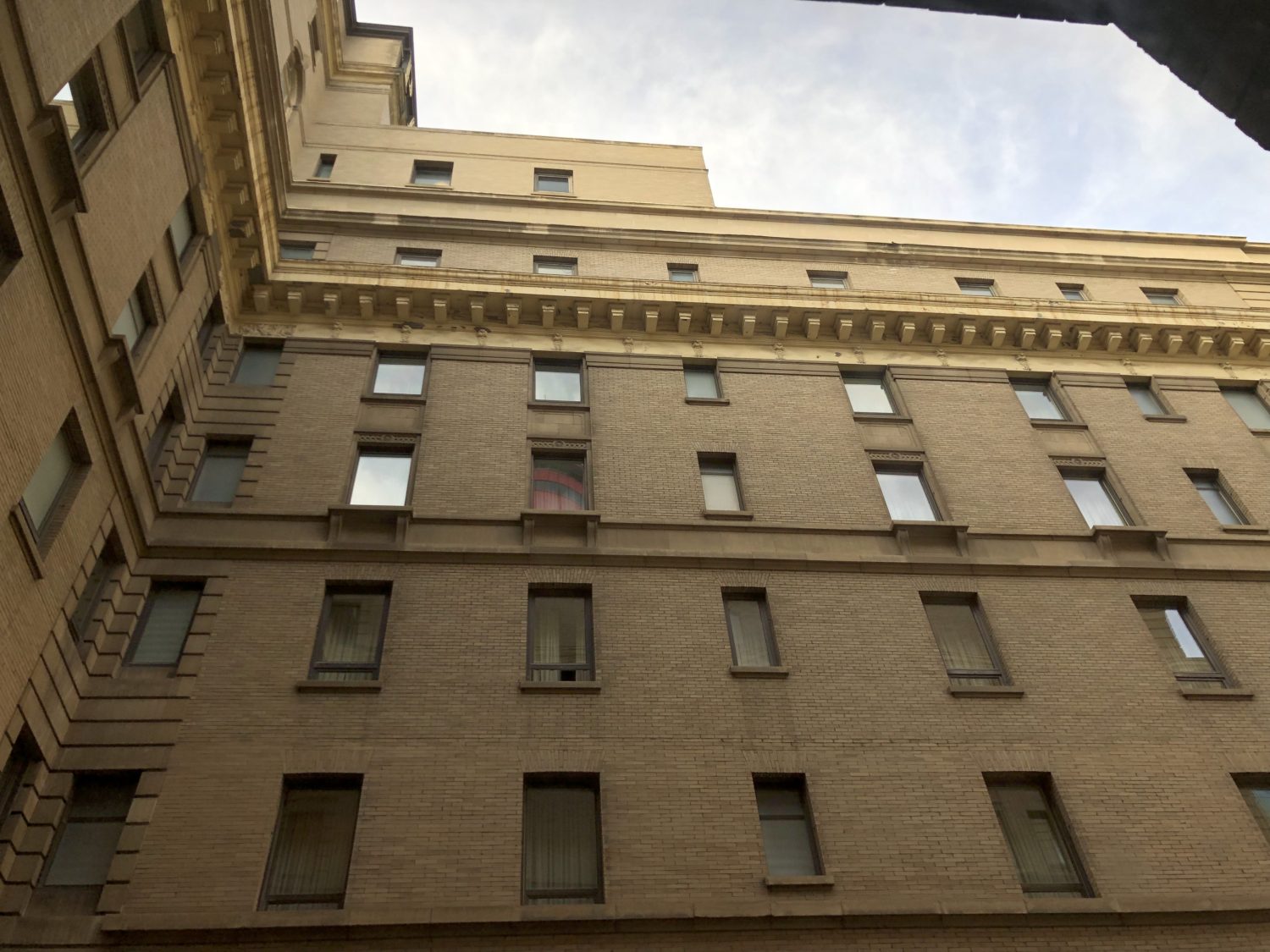