An off-day in Edmonton! Fortunately, there is a template for this cornucopia of possibility, as was shared by The Royal Half in 2014. A sequel to TRH Europe’s Stockholm Syndrome, the provocative yet tender The Royal Half Goes to Edmonton continued the Kings blogosphere’s version of the New York Times’ 36 Hours series. There were Segway rides, taqueria visits – Tres Carnales really is excellent – Taylor Hall sightings and Edmonton Rush games, all wrapped up with two Jeff Carter goals in a 4-2 Kings win.

As for today? The afternoon is open to possibility. I may save some energy for tonight’s WHL game at Rogers Place, which features a match-up between the second place Oil Kings and the Prince Albert Raiders, winners of 17 in a row. Having slept in, I missed the call time to go curling – but expect to see some fun posts and videos on social media and maybe even a clip or two during tomorrow’s broadcast. Also, if you haven’t heard it, check out Nick Nickson’s recollection of a curling competition when Andy Murray was coach – it’s a fun listen two and a half minutes into last night’s Rapid Reaction.

It’s chilly but clear on a late fall day in Oil Country, Insiders. Waking up with the Kings is half-written and will follow shortly. Let’s talk soon. 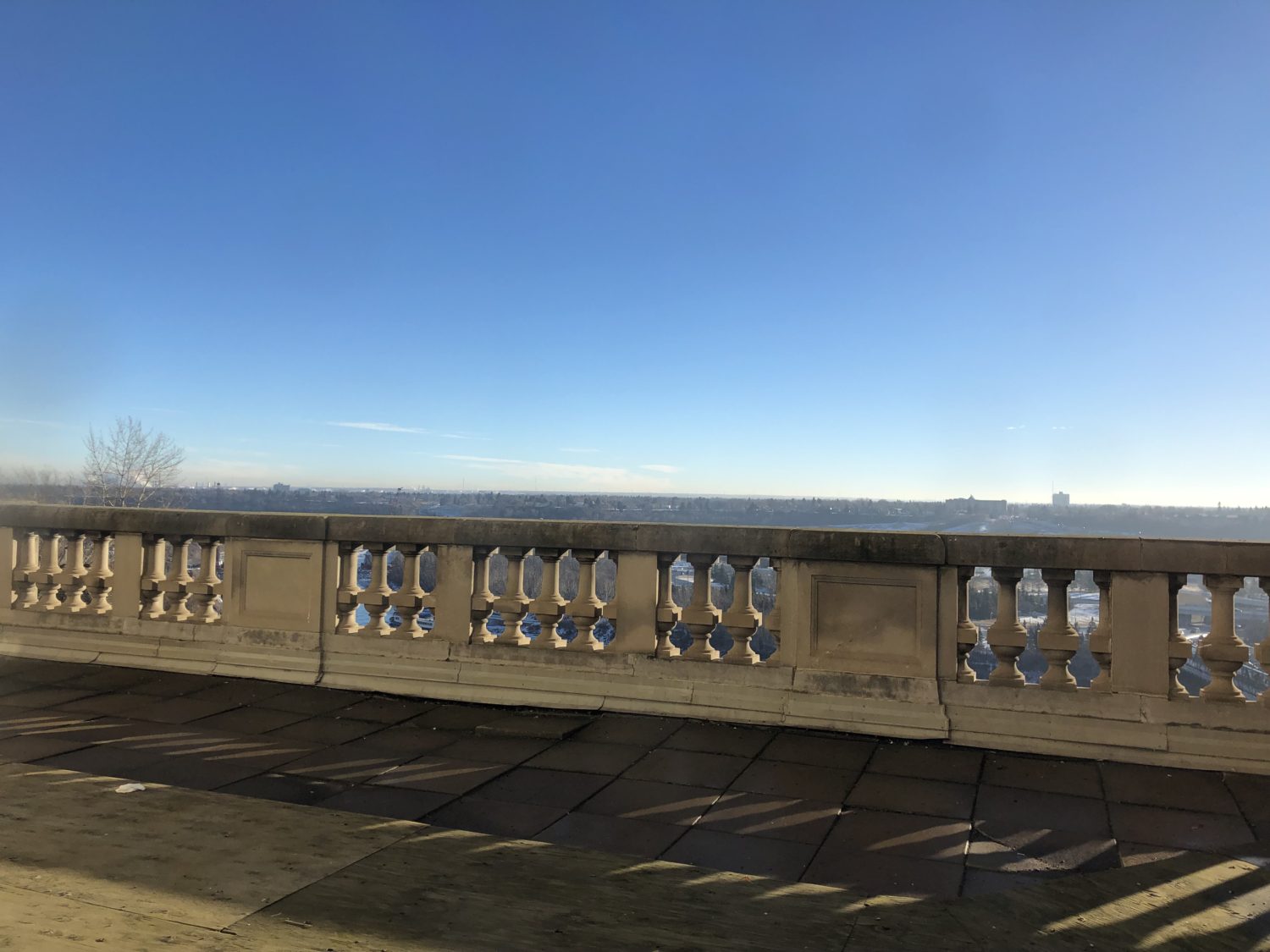