The Kings have acquired forward Pavel Jenys from the Minnesota Wild in exchange for defenseman Stephan Falkovsky.

This is a trade to give two players a change of scenery and to potentially provide some additional wiggle room under the 50-contract limit. Originally drafted by Calgary in the seventh round in 2016, Falkovsky signed a three-year entry-level contract with Los Angeles on July 1, 2017 after he wasn’t offered a bona fide contract by the Flames. He spent all of last season last season in Ontario, totaling three goals, seven points and 28 penalty minutes in 44 games and drew some praise for his performance during occasional check-ins. But with the number of defensive prospects lining up to play for Ontario this season, including Daniel Brickley, Kale Clague, Alex Lintuniemi, Sean Walker, Austin Strand, Matt Roy and Kurtis MacDermid, there was an unrelenting logjam that didn’t foretell of much playing time in the AHL moving forward this season. There’s also one extra year on Falkovsky’s contract, which runs through 2020, so the trade could potentially free up a contract should the Kings not extend a qualifying offer to Jenys after the season. Both Jenys and Falkovsky are eligible to become restricted free agents after the expiration of their current deals.

Jenys is the youngest player on the team, only 20 years old and still developing. He was ranked as the 21st-best international skater before the 2014 NHL Entry Draft, and given time, could develop into his potential.

“He’s a new-era power forward,” Axtell said. “He’s got to learn to use his body more. He’s 20 years old, he needs to figure out that he’s 6-foot-3, 200-plus pounds and when he runs into people, they’re going to fall down and it’s going to create even more space for him to be successful around the net and on the walls.”

Additional information will be added to this page later tonight. 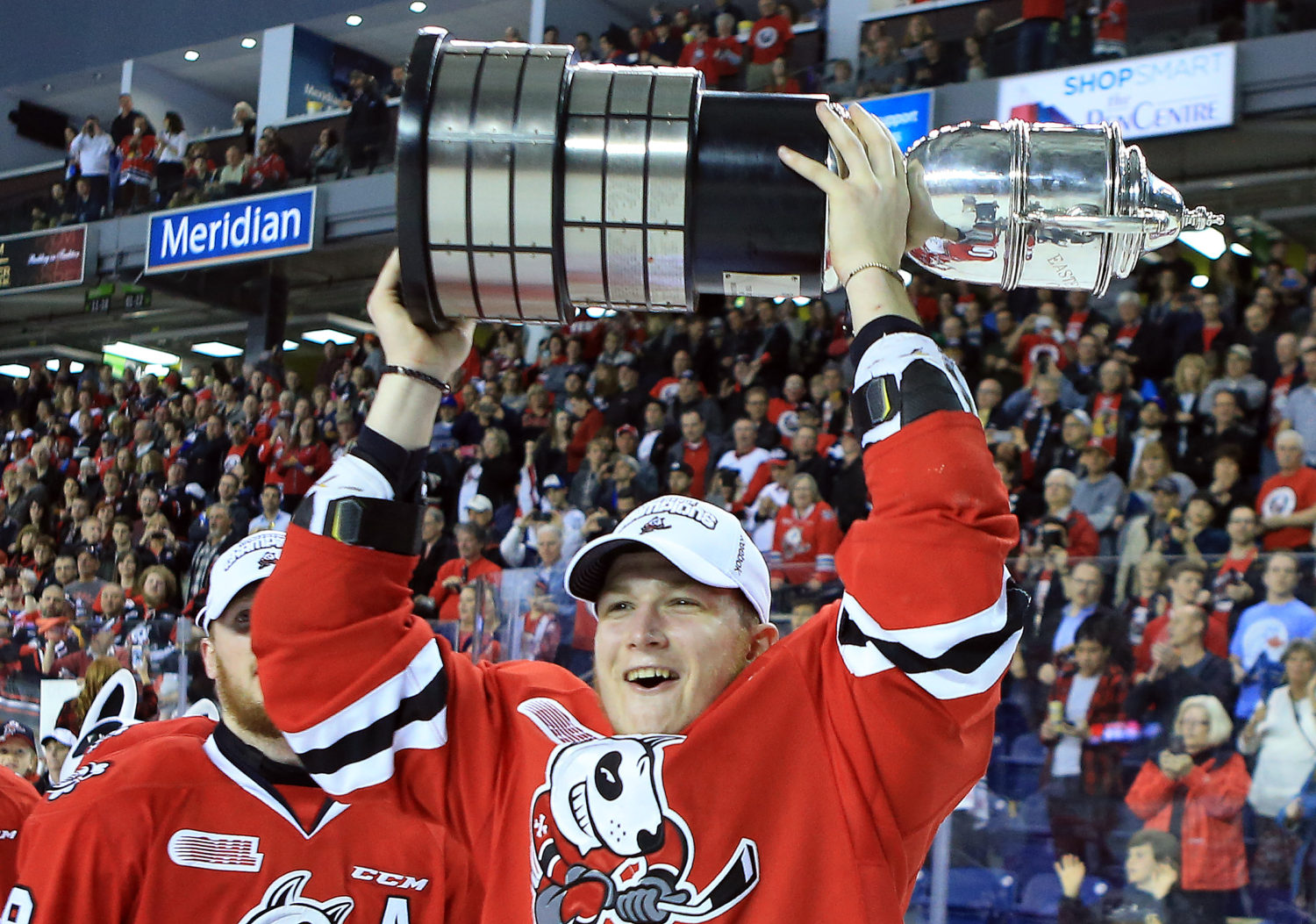