Pearson traded to Pittsburgh for Hagelin

In a move precipitated by a disastrous start to the 2018-19 season, the LA Kings traded struggling forward Tanner Pearson to the Pittsburgh Penguins for forward Carl Hagelin. It is a clean, one-for-one swap, though per Cap Friendly, Pittsburgh will retain $250,000 of Hagelin’s cap hit, which means that Hagelin’s hit with the Kings will equal Pearson’s at $3.75-million.

“Our team is obviously not in a position that we are comfortable with in terms of how we are playing,” General Manager Rob Blake said in a statement. “This is a change to our line-up that gives us an additional amount of speed. With Carl Hagelin his number one asset is speed and getting to holes, and we think he will play a big role on the penalty kill for us going forward.” 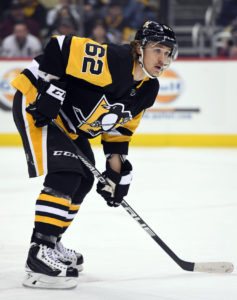 Hagelin, 30, is an unrestricted free agent after the season, which raises the question of whether the Kings will ultimately flip him for another asset prior to the trade deadline. The 5-foot-11, 186-pound forward is known for his game breaking speed and possesses sturdy defensive attributes but has one goal and three points in 16 games and over 504 NHL games has 89 goals, 136 assists and 225 points. He has proven to be a fine even strength secondary scorer and totaled eight goals and 27 points in five-on-five play last year; his 1.53 5×5 Pts/60 would’ve placed him ninth on Los Angeles, between Pearson (1.63) and Marian Gaborik (1.51). Possession-wise, Hagelin has been a sturdy play-driver, compiling a +2.6 CF%Rel last season and a +3.2% this season on what was the fifth-best pure possession team last season but slightly in the red this year. He was originally selected in the sixth round by the New York Rangers in 2007.

But this trade isn’t really about Hagelin, it’s about Pearson, who had the bottom drop out in his play and output through 17 games, and the Kings, who are enduring the stiffest organizational challenges since at least the end of the Dave Taylor and Andy Murray regimes, and probably longer than that. Pearson wasn’t producing this season – in his final game in a Kings uniform, he failed to register a shot attempt over 10:52 of ice time – but his secondary numbers last season, specifically his on-ice GF/60, depicted a player who was doing a lot of the dirty work that led to goals, even if he wasn’t the one scoring them. Regardless of the numbers, this trade represents dreadful asset management by the organization, which traded a player selected 30th overall in 2012 – someone who scored 24 goals as a burgeoning 24-year-old in 2016-17 – for a 30-year-old bound for unrestricted free agency. The trade essentially gives Los Angeles salary cap flexibility as they’ll no longer be on the books for Pearson’s contract through 2020-21, but that’s an awfully disappointing conclusion to his L.A. tenure, given his theorized trajectory when he signed his four-year, $15-contract in May, 2017. Pittsburgh, meanwhile, takes on Pearson’s contract, and some risk, given his one assist in 17 games, but appears to be confident that they’ll be able to revitalize the winger’s game.

That Pearson was traded isn’t a surprise. The Kings had been exploring the trade market with their winger for the last several weeks as his contract futures grew more onerous and it became clear that they needed to begin making moves to shake up a moribund and comfortable group. The first move was to relieve Head Coach John Stevens of his duties, but since then Los Angeles has lost three of four games and has been outscored 9-2 over a current three-game losing streak under Willie Desjardins. Familiar issues arose in their latest loss, a 5-1 defeat to the Toronto Maple Leafs Tuesday night in which the team was down 2-0 before registering a shot and played with lukewarm intensity, if we are to be generous, throughout the first 30 minutes.

Nostalgically and emotionally, this is a supremely disappointing moment. The Kings showed great faith in choosing Pearson, who had passed through both the 2010 and 2011 drafts, with the last pick of the first round in 2012. He rewarded them with steady growth and endeared himself to Kings fans through his play both on the rush and below the dots on the That 70’s Line, the club’s most romanticized trio of forwards since the Triple Crown Line. He assisted on Tyler Toffoli’s dagger that helped eliminate San Jose in Game 7 in 2014, iced Game 7 with a late goal against Anaheim and lifted a Stanley Cup over his head as a rookie that spring. With 17 game-winning goals in 325 regular season games – six of which came in overtime – and an additional overtime goal in the 2016 first round series against the Sharks, he had a profound knack for clutch scoring.

Lots more to come throughout the day and the week. 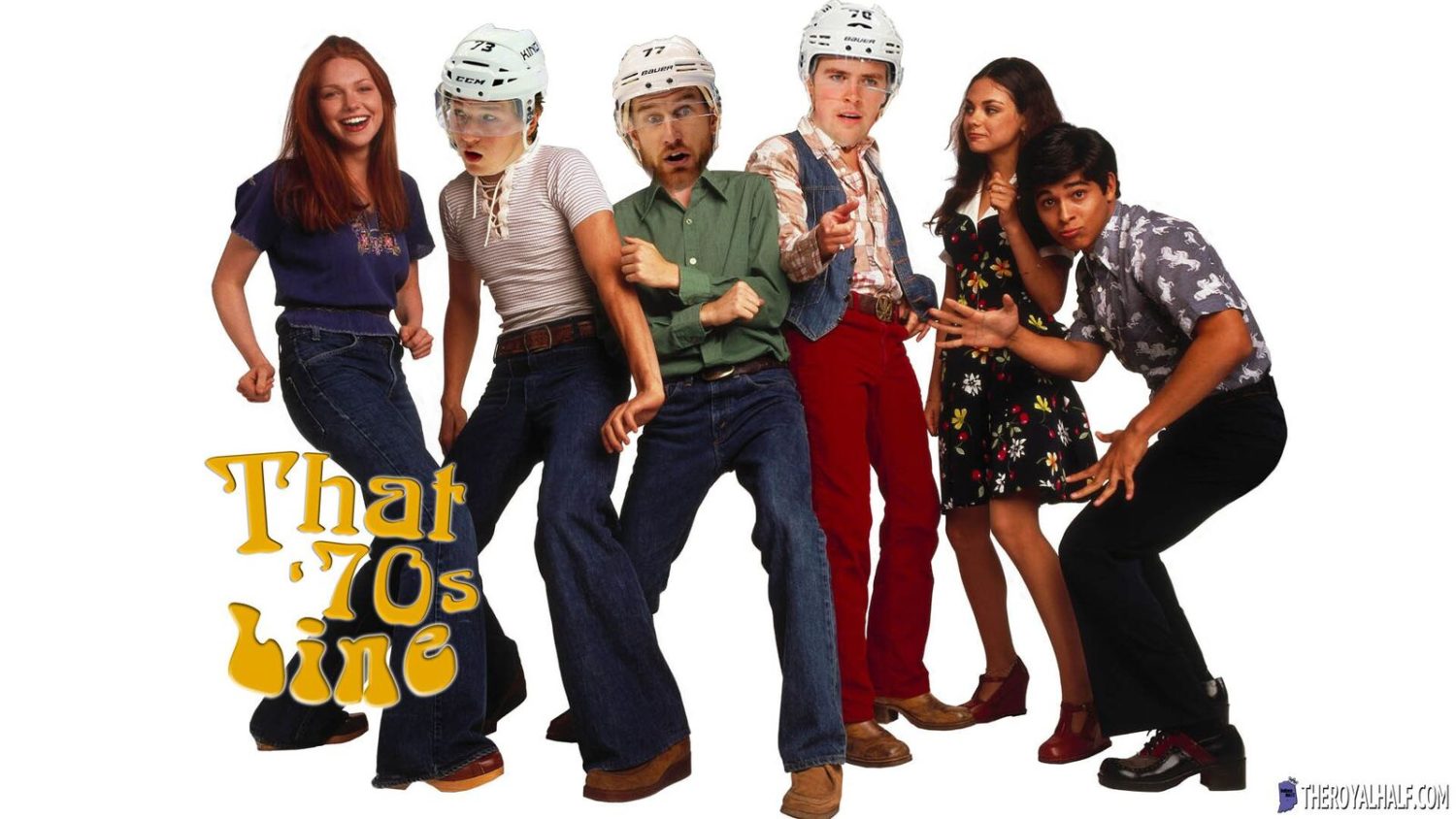 Courtesy The Royal Half