The Ontario Reign saw their two-game winning streak come to an end after they fell 4-1 to the Stockton Heat on Friday evening at Stockton Arena. Ontario conceded twice in the first period and was outshot 18-5 in the opening stanza, a hole it was unable to dig out of in the final 40 minutes.

The Heat enhanced Ontario’s league highest goals against total in the first period with a pair of tallies, the first of which came 3:21 into the game through forward Alan Quine. The Heat moved in on a 3-on-2 rush and defenseman Oliver Kylington fed Quine in the right-hand circle, where he beat Petersen for his first goal of the season. Inside the final four minutes of the first, forward Matthew Phillips scored his first career professional goal to give Stockton a two-goal lead.

The Heat struck again 4:36 into the second as Kylington collected his second point of the evening, a backhanded tally from the Stockton blueliner.

Ontario got on the board with a shorthanded tally, its second of the season, midway through the second period. Sam Herr and Kyle Bauman turned a 2-on-1 rush the other way and Herr fed Bauman across the ice, where the rookie center slotted past Stockton netminder Jon Gillies for his first goal of the season.

The Heat re-gained their three-goal advantage early in the third period as Kylington collected his second of the evening, his second multi-goal game in as many contests against the Reign. Stockton later capped off the scoring with 6:06 remaining in the game as Quine tallied his second goal of the evening with a breakaway goal, which came with the teams 4-on-4.

The Reign have an opportunity to bounce back quickly on Sunday as the two teams will meet again in less than 48 hours with a rematch in Ontario. The puck drops at 3 PM at Citizens Business Bank Arena.

Tonight’s loss felt like the “two steps forward, one step back” that you talked about earlier in the week. What didn’t go well from the start of tonight’s game?

Nothing went well, right from the opening face-off. We laid a big old egg right in the Stockton barnyard. We created our own mess by not moving our feet, and failed to engage our opponent in the compete aspect. We got exactly what we deserved

Mistakes happen with a young group, but when the mistakes come from a lack of compete, does that make a loss like this sting more?

Listen mistakes happen in every game, at every level, we expect that. Inexperience, and the slower learning curve is to be expected at the American Hockey League level. At some point you have to be accountable to your team mates for committing the same errors repeatedly. It stalls the growth of the entire group. Players become discouraged, because they all want to do well, but can’t fight to rise thru the challenge. It’s a hard league and they are used to being one of the better players in the leagues they have come from. They have to be reminded that nothing worthwhile comes easy. We will keep pushing, prodding, encouraging, and guiding them to better decisions

There’s a quick turnaround against the same team back in our building on Sunday. How do you, as a group, put this in the rear view mirror quickly to get back at it?

We can improve by learning from the past but nothing positive comes out of dwelling on the past. We will have a spirited practice Saturday and prepare for the rematch at CBBA. 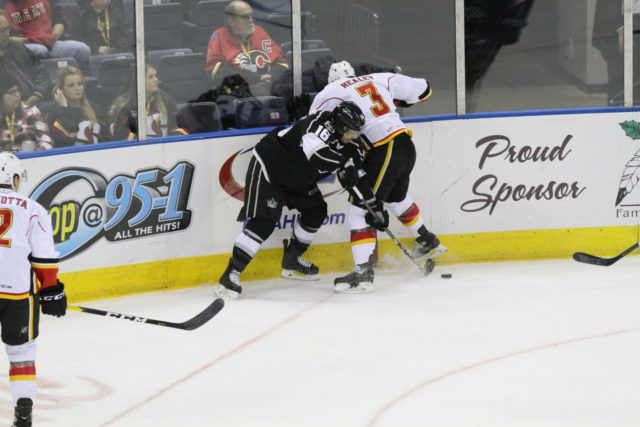 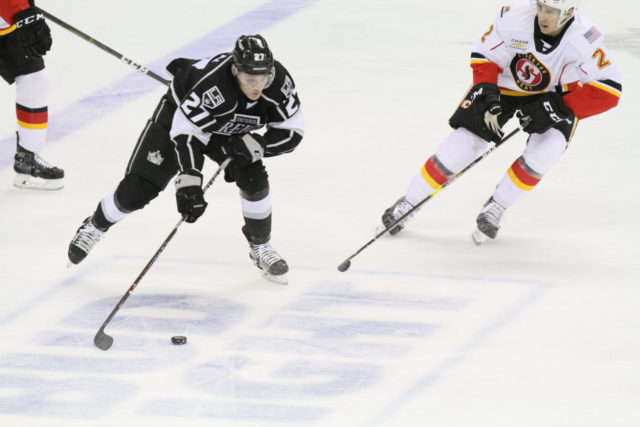 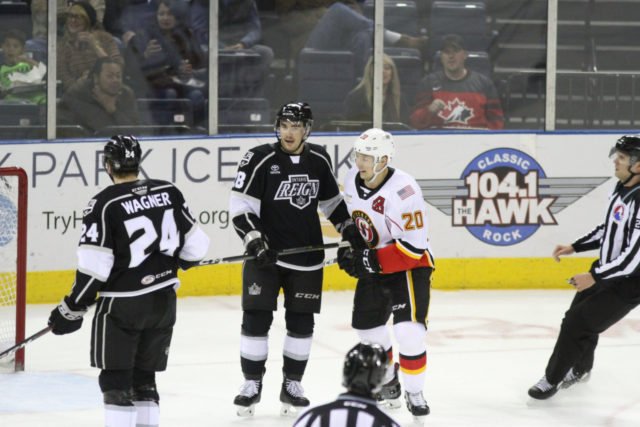