The LA Kings announced this morning that they have assigned forward Sheldon Rempal to Ontario. As noted below, a move was needed in order for Dustin Brown to be activated from injured reserve to the Kings roster to play on Sunday against New York.

#LAKings assign Sheldon Rempal to Ontario. Brown expected to be activated prior to Sunday's game vs #NYR.

Brown has been skating and indicated that he would have been able to play on the Kings most recent trip, had he been eligible to. Because the Kings needed cap flexibility to be able to recall a goaltender when Jonathan Quick suffered a lowed body injury, Brown was placed on Long Term Injured Reserve in early October and thus was required to remain off the active roster for a minimum of 10 games and 24 days. CLICK HERE for more details on Brown’s probable Sunday return.

The 23-year-old Rempal (born Aug. 7, 1995) is a 5-10, 165-pound native of Calgary, who has appeared in three games with this Kings this season (scoreless). He made his NHL debut on October 18 when the Kings hosted the New York Islanders at STAPLES Center.

Rempal has also played in four games this season for Ontario. At the time of his recall, Rempal had posted a team-high eight points (4-4=8), a plus-2 rating and two penalty minutes as he led AHL rookies in points and goals. Among all AHL skaters he also then ranked tied for third among in points and tied for second in goals.

Rempal got his feet wet with a three-game stint in the NHL, which included time spent alongside Jeff Carter and Ilya Kovalchuk. The Clarkson University product returns to the Reign tied for the team’s lead in both goals (4) and points (8), despite playing in just four AHL games. Rempal is also tied for second in the AHL in scoring amongst first-year players, two points shy of the league lead.

The move pushes the Reign to 22 rostered players – Rempal skated with Ontario at morning skate today and is expected to play for the Reign tonight against Tucson as the team begins a three-game homestand at Citizens Business Bank Arena. 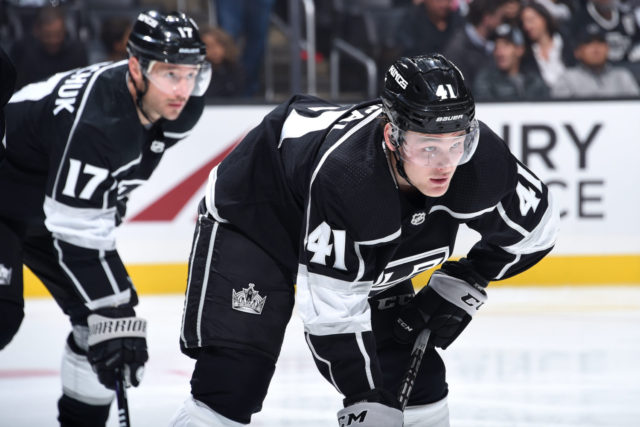 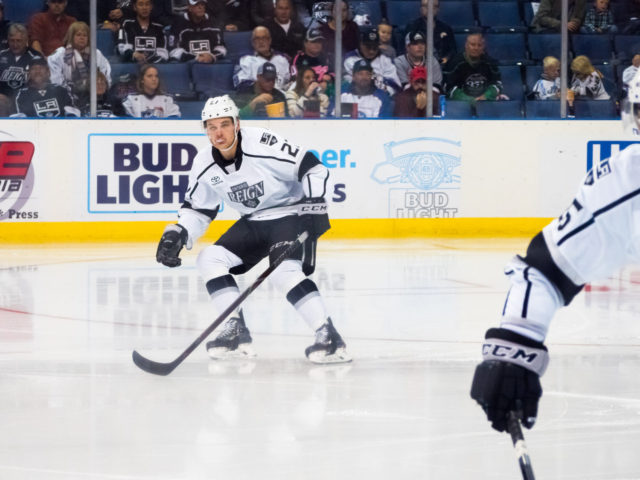