By Zach Dooley For LAKingsInsider.comOctober 17, 20180 CommentsOntario Reign
via Ontario Reign

Another game. Another high-scoring affair. Another session of bonus hockey.

The Ontario Reign have now played more than the scheduled 60 minutes in four straight contests, but for the third straight game at home, came away on the wrong side of the result after a 5-4 defeat against the Milwaukee Admirals on Wednesday evening at Citizens Business Bank Arena.

Ontario earned a point for the fourth straight game – The Reign entered the third period trailing 3-2 but scored a pair of goals to take a 4-3 lead, before a breakaway goal inside six minutes to play brought the Admirals even, before Nicholas Baptiste scored the game-winning goal two seconds past the halfway mark of overtime to earn the Admirals the bonus point.

For the Reign’s part, they threw 48 shots on net, a season-high and the second straight game that they’ve had over 40 shots on goal. Ontario was led by forward Matt Moulson, who had a goal and an assist. Forwards Matt Luff and Mikey Eyssimont also found the back of the net in the defeat, while defenseman Sean Walker tallied his first of the season. Cal Petersen turned aside 28-of-33 shots between the pipes while Milwaukee’s Troy Grosenick made 44 saves for the visitors.

Through 54+ minutes, tonight’s game had the feeling of Ontario breaking through after a pair of nail-biting defeats over the weekend. The Reign had a commanding shots-on-goal advantage and seemed to take momentum for good, following Eyssimont’s goal with less than eight minutes to play. Milwaukee’s Connor Brickley had other ideas though, as he knotted the score at four with a breakaway tally less than three minutes later, leading into the extra session.

The Reign have a quick turnaround, as noted here, and head to Colorado tomorrow for a Friday-Saturday back-to-back against the Colorado Eagles. Ontario has earned a point in four straight games entering the weekend action and in search of its second victory of the season in two days time. I won’t be in Colorado this weekend but will still have coverage of both games via the LAKI site.

On the team’s performance tonight
You just have to find ways to win. I think it’s different every year, whether you have the same team, a different team, especially when you have new guys come to your team, you have to learn how to win those close games and right now, were not doing a good job of that. We’re finding ways to lose, I thought we controlled the game for the most part and ended up giving up that late goal right after we took the lead and then obviously losing in overtime. It’s a process. I think you try to stay patient, you have to find way to win, no matter what time of the year it is, points are important.

On the team’s power-play struggles
I don’t know that we’re struggling that much, last time I looked we were at 25%, that’s a pretty good percentage.

Question re-phrased to struggles in tonight’s game
A little low tonight, but for the most part, I think we’re doing a decent job on the power play. If we’re at 25% and we keep that all year that’s a pretty good percentage.

On the mindset heading into Colorado
We need to win. That’s it, plain and simple. We need to win two games, however it is.
*at this point, my audio stopped recording…..but even on its own it’s a pretty strong quote* 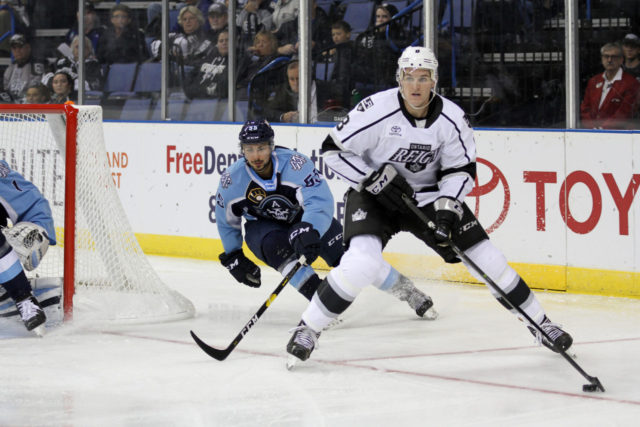 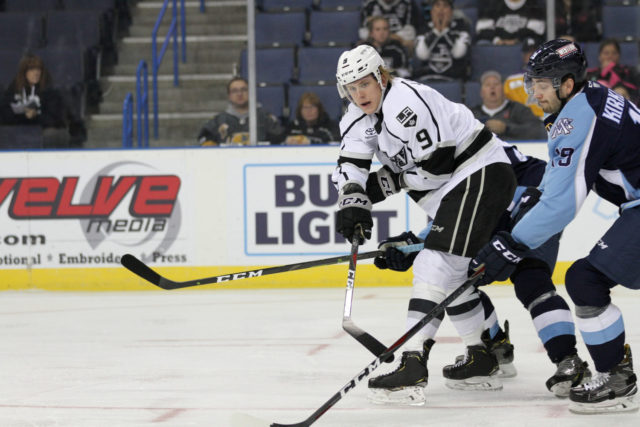 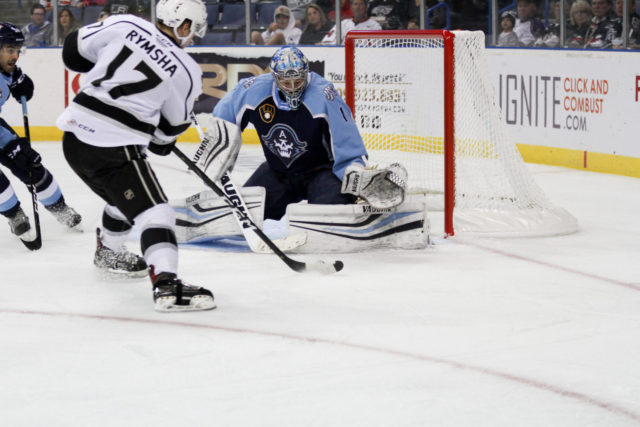