“Does this hotel have views of Parliament?” I innocently asked Nick Nickson in the hotel lobby at 1:30 a.m., knowing full well that, were I to be so fortunate, there might be a Munters unit to longingly describe in sonnet form. No such luck! Though I don’t have the picturesque, unspoilt views of Coal Harbour or Liberty Island, the Kings have had some good fortune when Blog HQ looks out upon a wall, or in this case, a pair of ferns that will need to be moved before the long, cold winter sets in.

Rather than lodge in Kanata-adjacent, we’re back in downtown Ottawa, just was we were during a significant snowstorm in December, 2014. This is preferred – and there are charming neighborhoods near the hotel – though it will necessitate a commute towards the exurbs for tomorrow’s matinee against the Senators.

We relish the one or two opportunities a year where we travel by train. It’s always between Montreal and Ottawa, and/or New Jersey/Philadelphia and Washington. We left Montreal’s Gare Centrale just before 11:30 p.m., and shortly before arriving at Ottawa Station, Nick, Patrick and Hoover were trying to compile a list of songs with “Train” in the title. My 14-year-old self is kicking rocks that he didn’t think of this one: 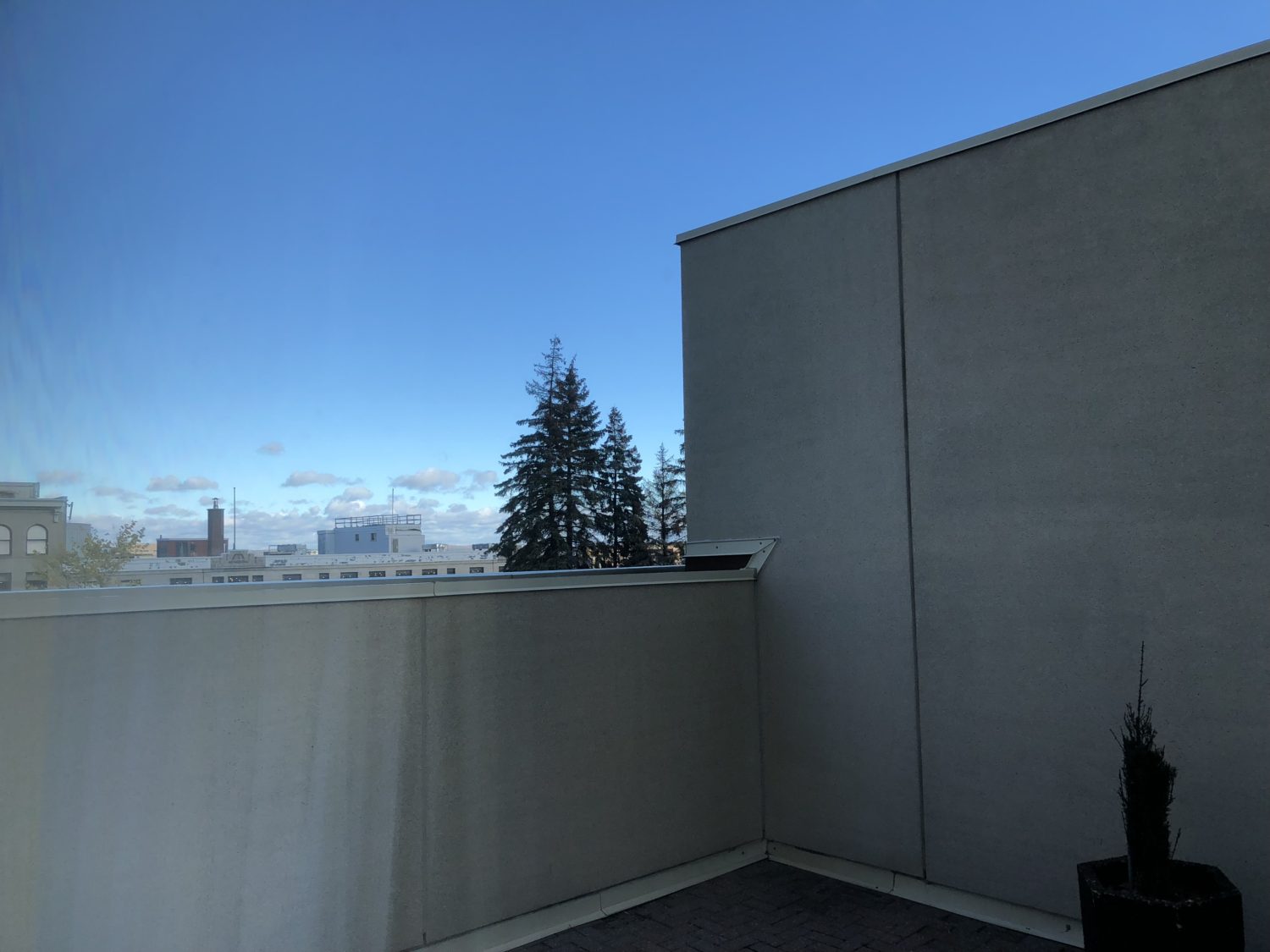