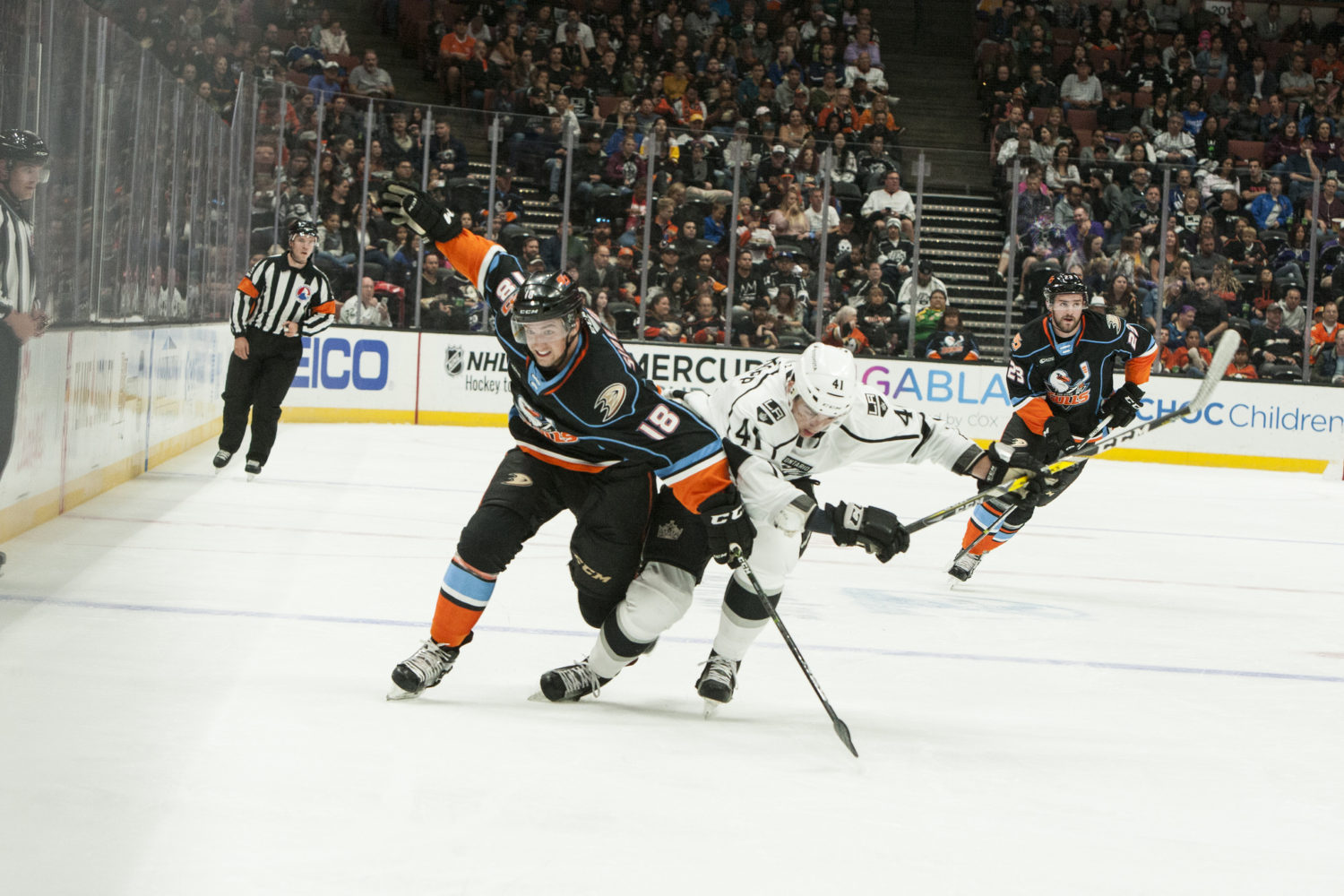 The Ontario Reign completed an undefeated preseason as they came from three goals down to defeat the San Diego Gulls by a 4-3 final on Monday evening at Honda Center in Anaheim. The Reign got three power-play goals and a late game winner from Kyle Bauman to overturn a multi-goal deficit for the second straight preseason game.

Special teams was the story of the evening as the two sides combined to total five power-play goals, with five of the seven total goals coming on the man advantage. Cal Petersen made several acrobatic saves down the stretch to shut the door on the San Diego offense, which for its part, continued to create chances in the third period.

Ontario got the first goals of the preseason from forward Zack Mitchell and defensemen Sean Walker and Austin Strand, in addition to Bauman’s second, with the Bemidji State product tallying a late goal in both preseason contests.

– Cal Petersen was outstanding down the stretch. He faced 11 shots in the third period and a high number of those chances were of high quality. Give Petersen credit, similar to Peter Budaj on Thursday, for keeping his team in the game while trailing, paving the way for a comeback.
– I felt Sean Walker was one of the best players on the ice tonight – He also drew a mention from Stothers during his post-game interview. Walker was active at both ends of the ice, frequently joining the rush to create odd-man opportunities. He was also a key member of the power-play unit that scored on three of four opportunities.
– Two great assists tonight that I wish I had video of – Eyssimont’s backhanded dish to Walker in the second period was very slick & Maillet’s helper to Bauman on the game-winning goal was the play of the night. Completely faked out San Diego goaltender Kevin Boyle and fed Bauman into an open net. Great vision from Maillet, who completes the preseason with a team-leading four points (1-3-4).
– Matt Moulson did not play in the second or third periods – No update given on his situation

Mike Stothers on the Reign coming back in back-to-back games
It’s how the game ends. Obviously you’re happy that you’ve got two wins against San Diego, although they don’t mean anything in the standings right now, it’s obviously good for morale, for the players. It just goes to show how hard these battles are going to be all season along against probably our fiercest rival and sometimes you’ve got to play from behind. It’s not the ideal situation, but I like the fact that we dug in and in both games, we were trailing going into the third and made a conscious effort to dig down a little bit deeper and found a way to win.

On the team’s three-goal effort on the power play
The way the game’s going, special teams are going to be huge so we’re going to need continued contributions from our PP and we’re going to need to have a strong PK. I think the biggest thing is to stay on the ice and draw other teams into penalties and take advantage. Some of the guys came up big. We’ve got a guy like Walker on the back end that makes a huge difference for us. We lost Moulson early, that was a big part of our power play but Sutter goes in and fills in and I thought they did a great job. They were the difference in the game and got us the win.

On building off of preseason success itn othe regular season this weekend
They don’t count, but I mean it is a good feeling to go into the regular season with a couple of wins and, again, to know how hard it is to win in this league. You can put it any way you want it – if you don’t win those games, you just say “ah, it’s just exhibition, what does it matter right?” It’s all how you look at it, but we’ve got a couple of days here to prepare for what’s going to be a tough opening weekend on the road in San Jose and Stockton.

Kyle Bauman on his two-goal output in the preseason
I’ve just been trying to keep it simple, get pucks deep and try to play the way that the coaches want us to play. Some guys have been making some great plays for us, [Maillet] made an unbelievable play tonight and I just happened to be in the right spot for it.

On carrying preseason momentum into Friday’s regular-season opener
It’s definitely a good feeling. In the last two games, we’ve come from behind in the third and come away with a win. We’re just trying to keep that going into the regular season. It’s going to be tougher in San Jose when we go there so we’re just trying to keep it simple and keep playing the right way. 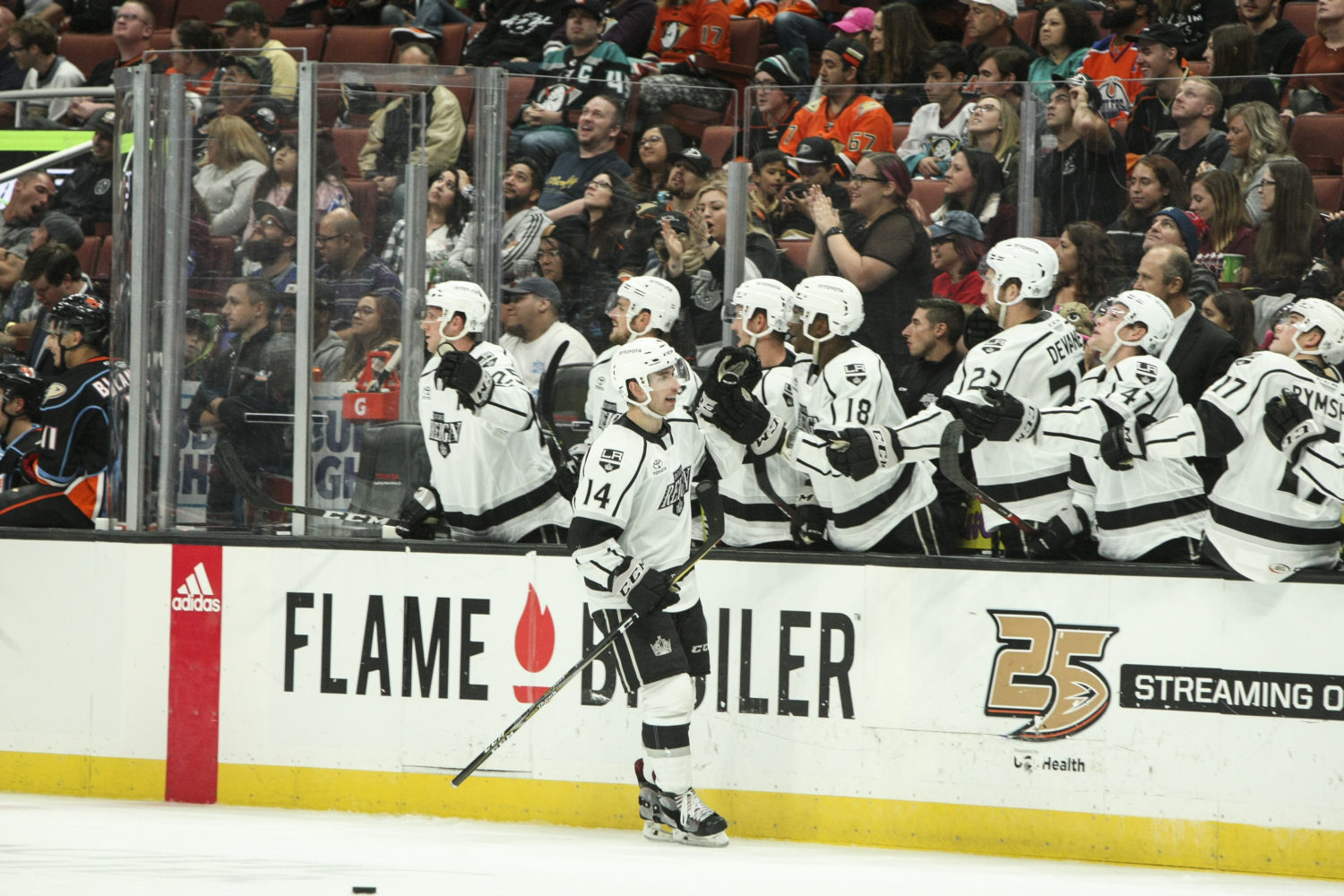 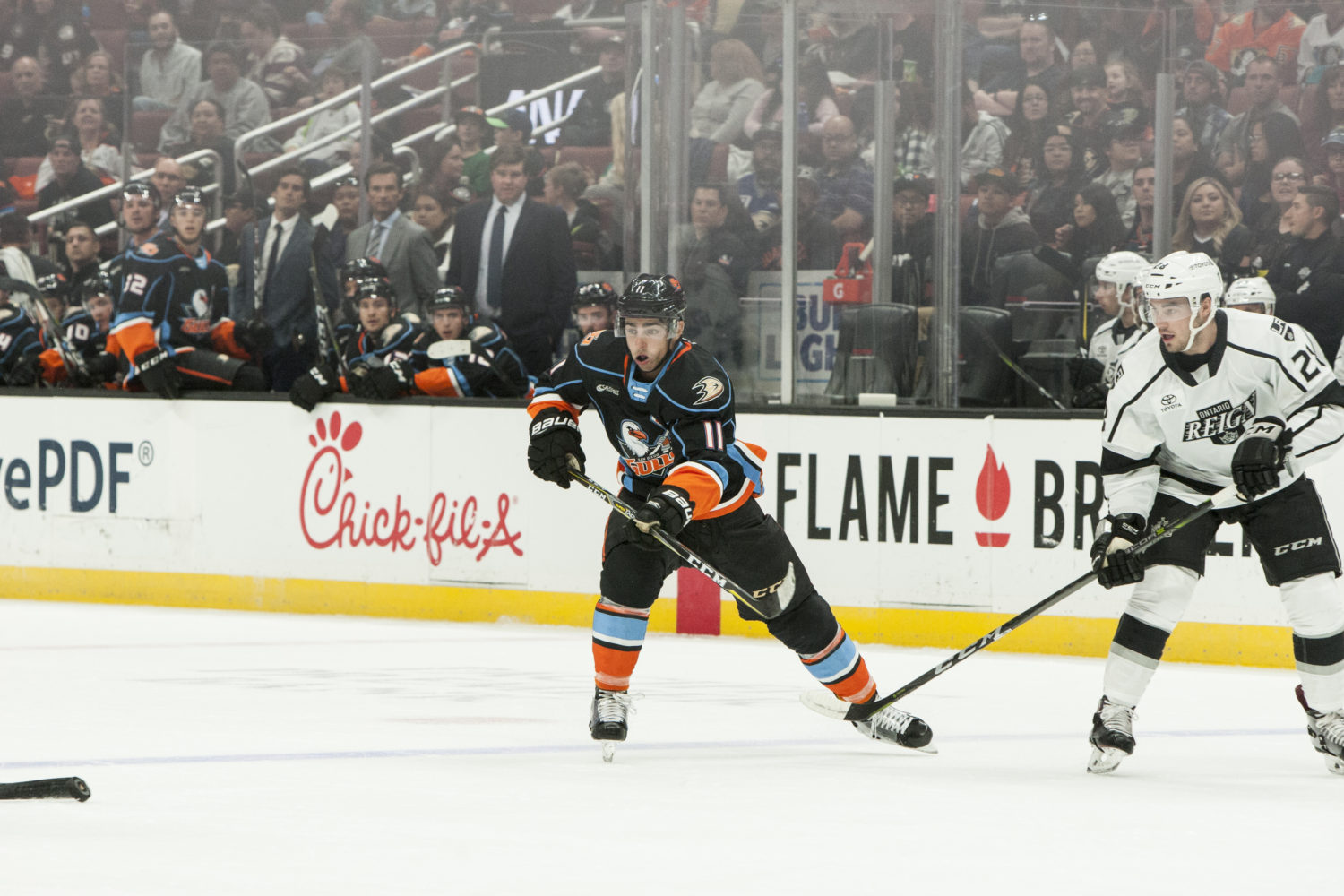 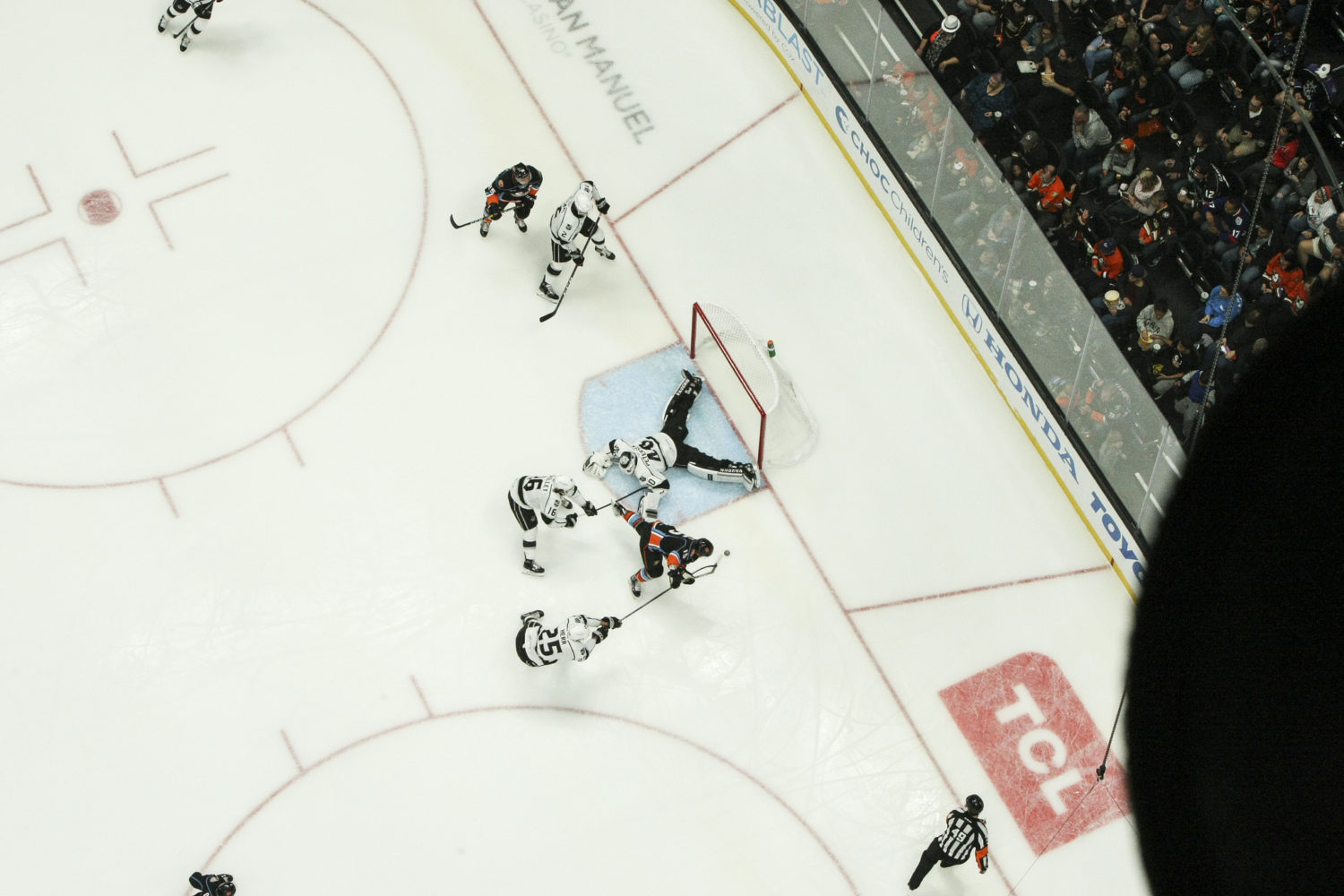 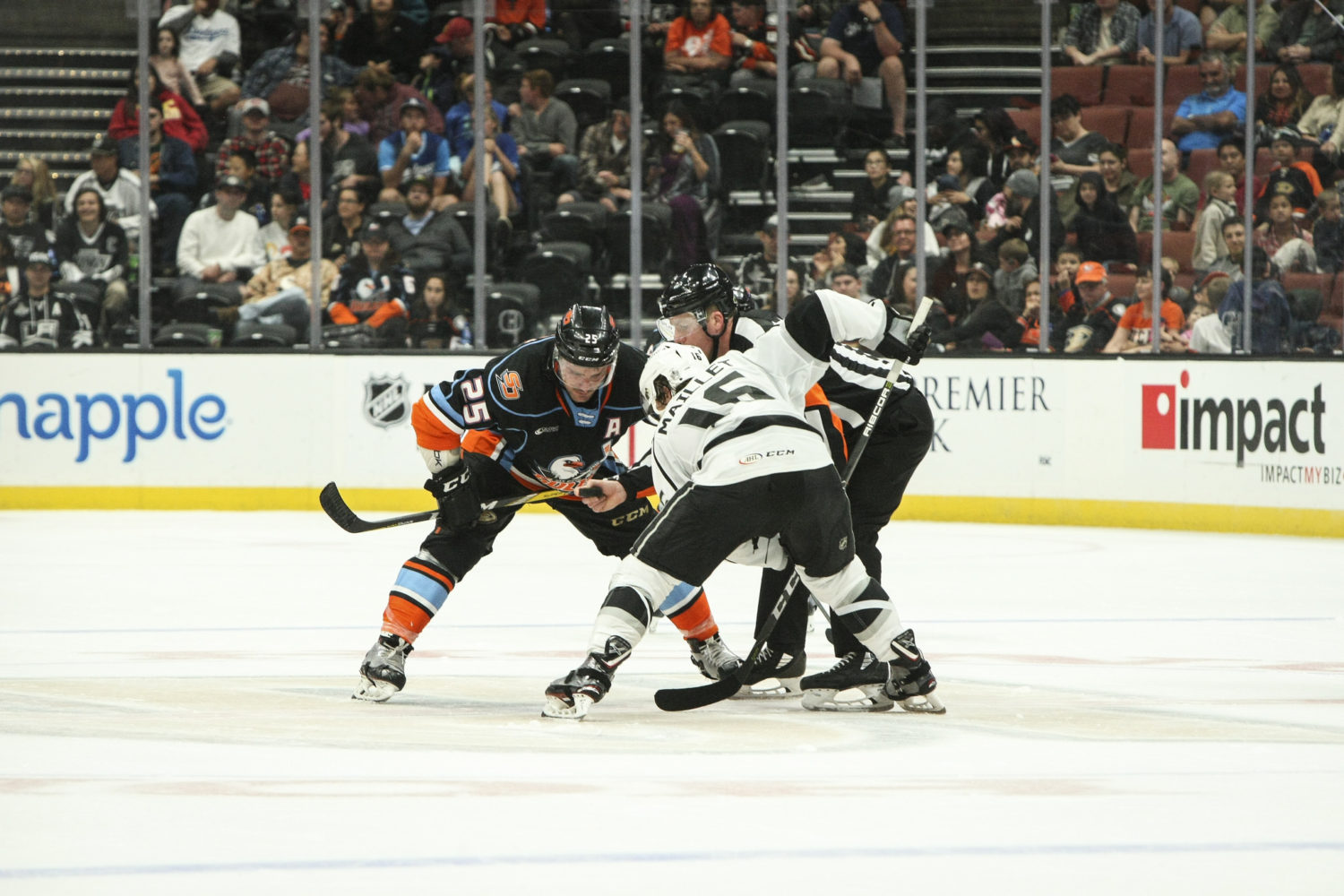 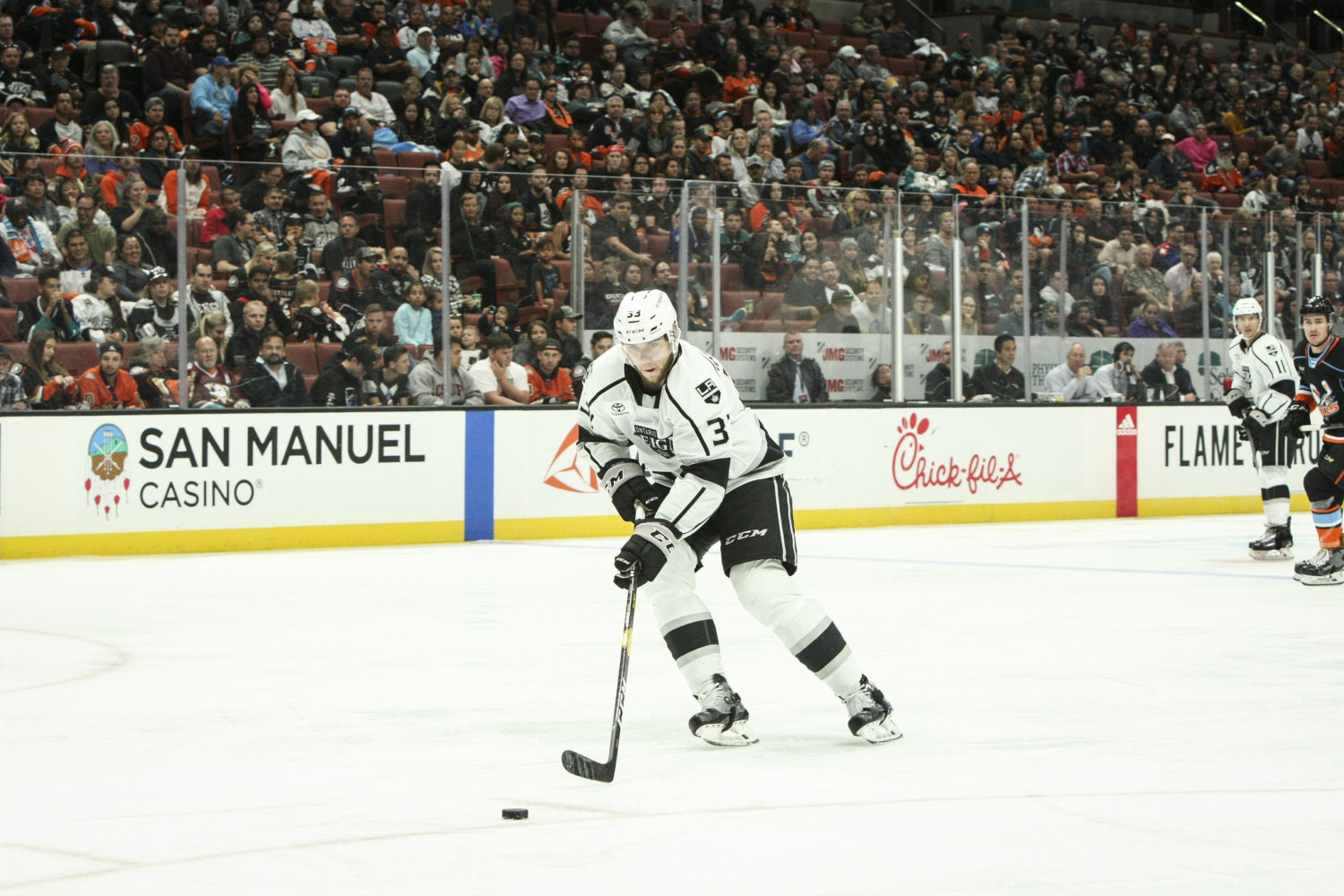