As part of a four-in-six that ends this weekend with a back-to-back set, and looking to evaluate a collection of younger players, the LA Kings rested many of their regulars on Wednesday and fell, 7-4, to a mostly full Anaheim lineup. Jack Campbell played the first two periods and stopped 13 of 19 shots on an off-night before Cal Petersen entered and stopped 11 of 12 shots. Ryan Miller went the distance for the Ducks, stopping 18 of 22. Austin Wagner, Dion Phaneuf, Emerson Etem and Tanner Pearson scored for Los Angeles, while Michael Amadio collected two more assists to give him five on the preseason. Alex Iafallo also registered his fifth preseason assist.

There’s a good battle for depth spots forward spots on the team, and while Amadio has made great strides towards locking one of those spots down, Wagner has emerged as another figure whose game has resonated with the coaching staff and hockey operations. He used his trademark jets to blow past Marcus Pettersson for a goal, establishing himself on a breakaway and beating Miller high-blocker before the goaltender was even able to get set. A north-south skater, Stevens has also been impressed with his ability to get to and win battles for pucks.

“Tonight was one of my better games, but I’ve got a long way to go,” Wagner said. “I’m learning lots from being around these pros. They’re very good and they bring their everything every day. I’ve got a lot of stuff to learn, but it’s coming along.”

John Stevens, on Austin Wagner using his speed to score:
A game like this for me is an evaluation game, and there were a couple guys that I thought really stepped up and played like they wanted to show you what they could do. I thought Wags was one of them, I thought Luffer was another one. I thought those two kids did some good things tonight, but Wags has high-end speed. He chased down a lot of loose pucks. He had another chance where he was cutting in on the back side there with his speed. He’s going to play a north-south game where he really gets to loose pucks, and I think that was a good example of it.

Stevens, on Wagner looking to continue to build on his defensive game:
Well, for sure. Pro hockey’s a big step. He missed half of the year last year with an injury. It’s just his understanding and responsibility, but he’s got great speed. He gets on a lot of pucks. He’s physically, I think, mature. He’s an explosive athlete, so he’s got extreme quickness and speed, and he knows he’s got to be able to extend his shifts, so he has to be able to go to 45-second shifts at times and not be exhausted, and I think he’s made great strides. He’s had a good summer in that respect. He plays with a lot of pace. He’s just got to be able to maintain that pace over the course of a hockey game.

Stevens, on the 7-4 loss:
Well, we gave up seven goals. I thought there were some breakdowns. I didn’t think we managed the puck very well at times, so we gave them some gifts. I did think we generated some things in the offensive zone with some good movement. I just thought we were careless with the puck a lot of times. I thought we had some young guys that had some hesitation in their game where they were kind of caught in between, which led to a lot of time in our zone. Any time you have hesitation, that leads to problems in our game, and then I’d just like to see us a lot harder on the walls. Whether we had a puck on the wall or were trying to seal a play on the wall, I’d like to see us a lot tougher in those areas.

Paul LaDue, on the 7-4 loss:
With a young group like that, it’s tough. We didn’t have quite the experience, but I thought we played hard and we stayed in it the whole game. I thought it was just a game of bounces, and I’m proud of our guys and I think our young guys played well tonight, too. I think there’s a lot of good we can take out of that game.

LaDue, on going up against a more veteran Anaheim lineup:
It was hard, but again, I thought we stayed in it. It was just a few bounces here or there that kind of took the game over. I think we can take a lot of good away from this game, and it’s great for the young guys to experience that going against a heavier roster, and we’ve just got to keep improving.

LaDue, on Wagner’s speed:
I’m just glad he wasn’t doing that to me, because I could not have kept up with him. That was fun to watch, fun to be a part of. [Reporter: I was about to say – I’d image you see that in practice.] I do, and I hate it every time. I just kind of turn around and skate forward. He played a great game, and hopefully he keeps improving, keeps getting better. Every time I watch him he keeps getting better. It’s great to see, and he just needs to keep using that speed.

Austin Wagner, on using his speed to score:
It was a good play, but obviously we wanted to get a win tonight and it din’t happen. We’ve got things to improve on and we did some things well, but we’ll work on those.

Wagner, on when he began to use his speed well:
I don’t really know. I can’t really remember. Since I was little, I guess. I guess it’s just God’s gift. I try my best to use it out there and use it in the right ways.

Wagner, on what percentage of goals he scores similar to his goal tonight:
I probably couldn’t tell you, but it feels good to get one in an NHL game, that’s for sure, and against a future Hall of Fame [goalie], it’s a big accomplishment in my life. But it’s just a building step. I’ve just got to keep it going. 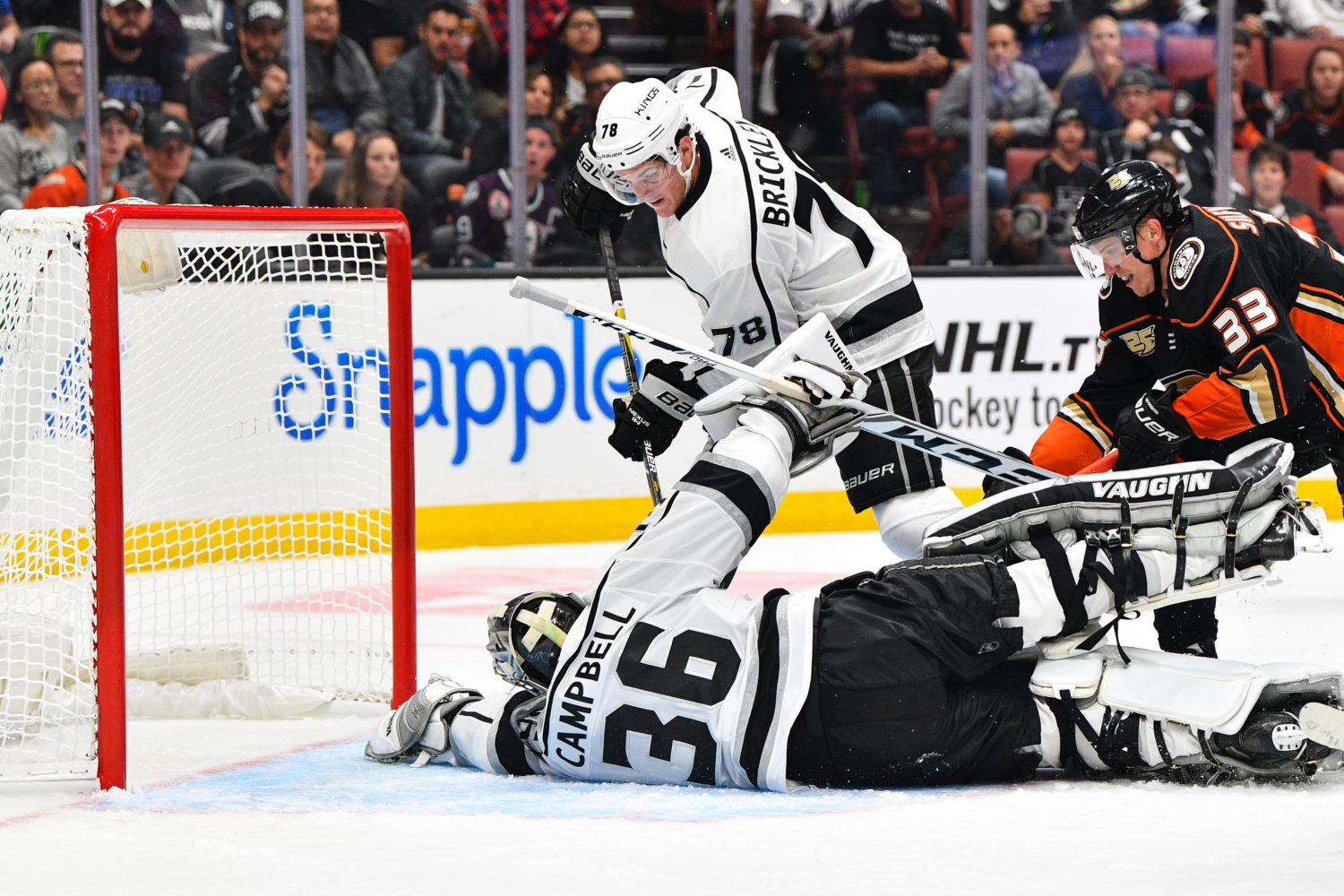 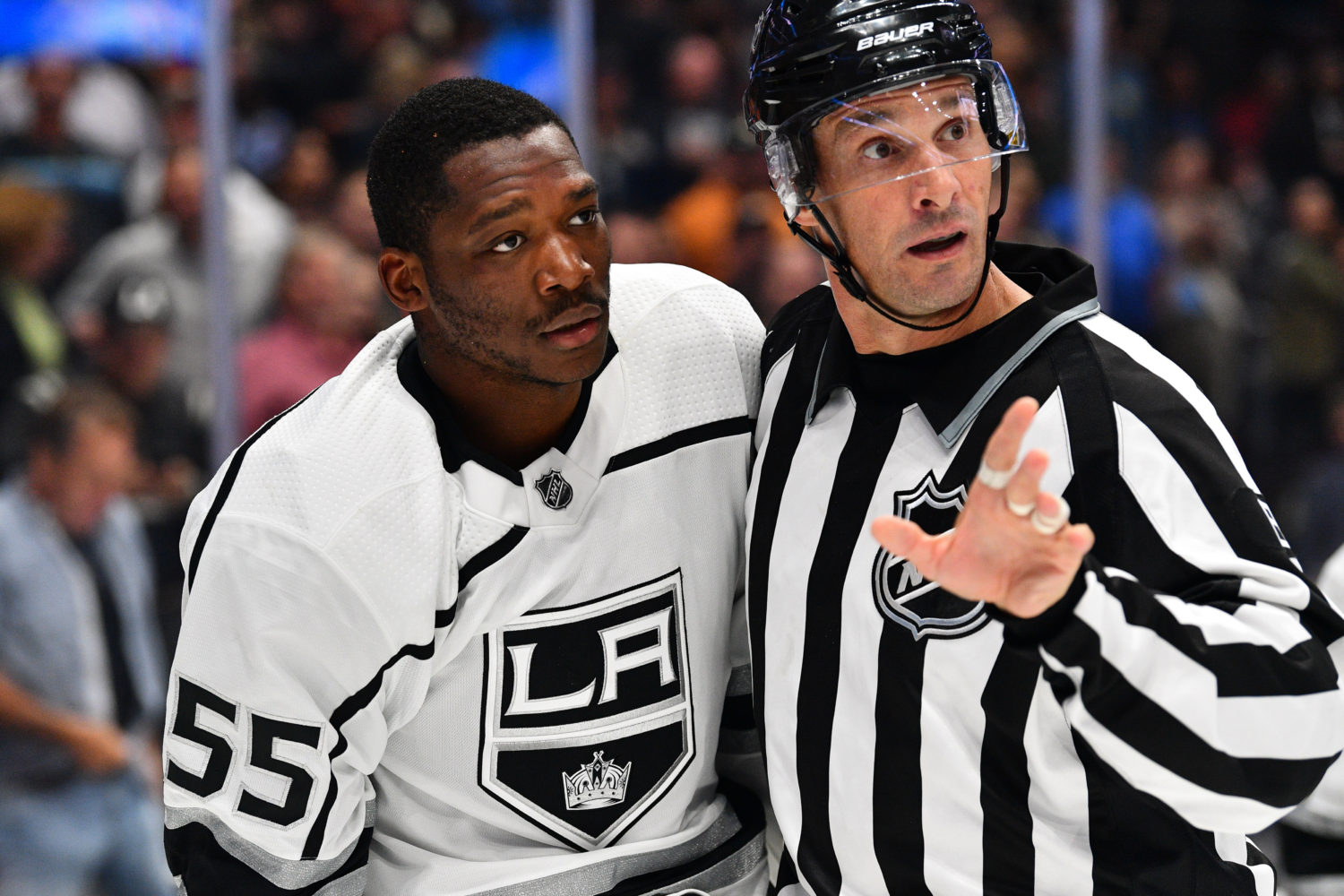 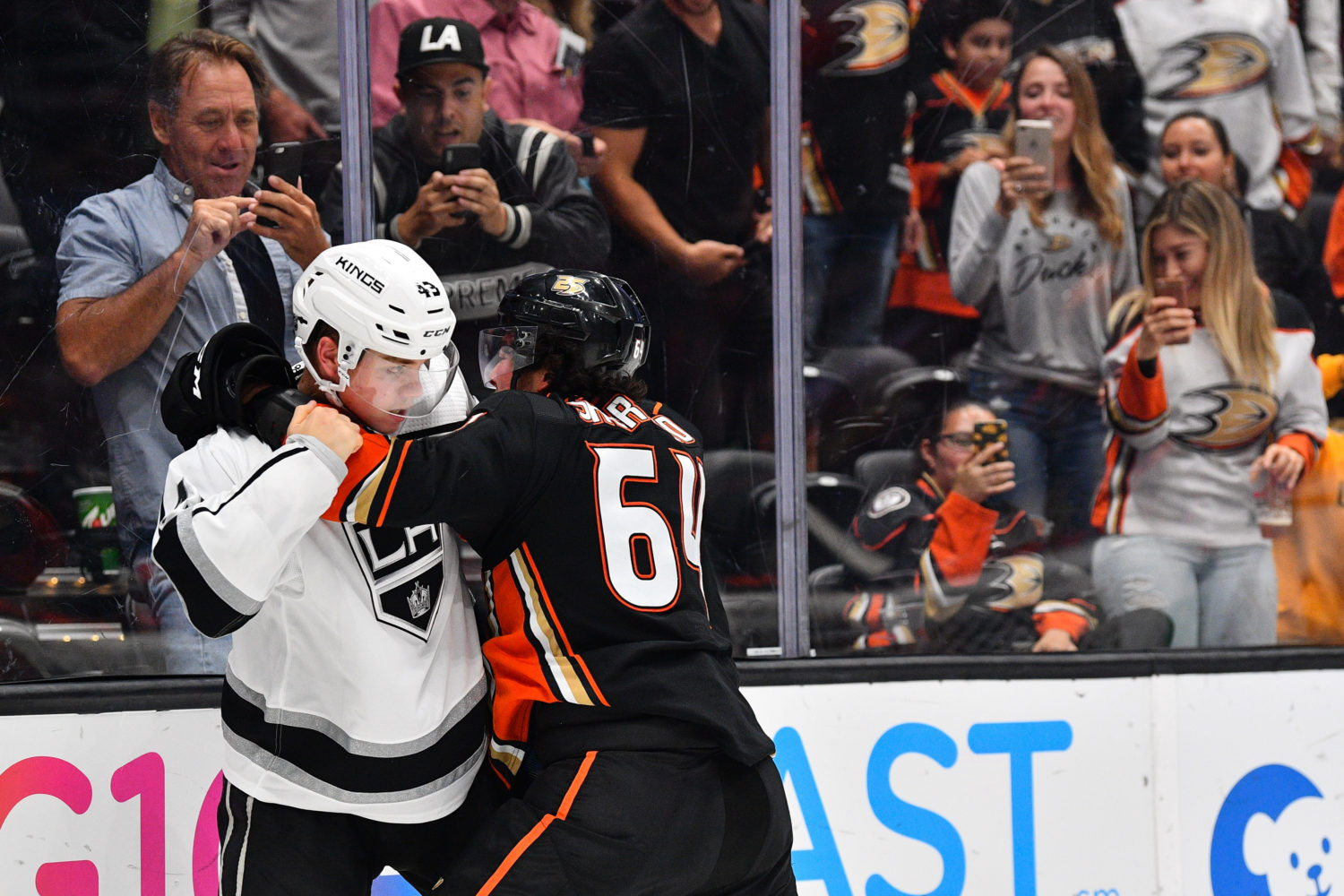 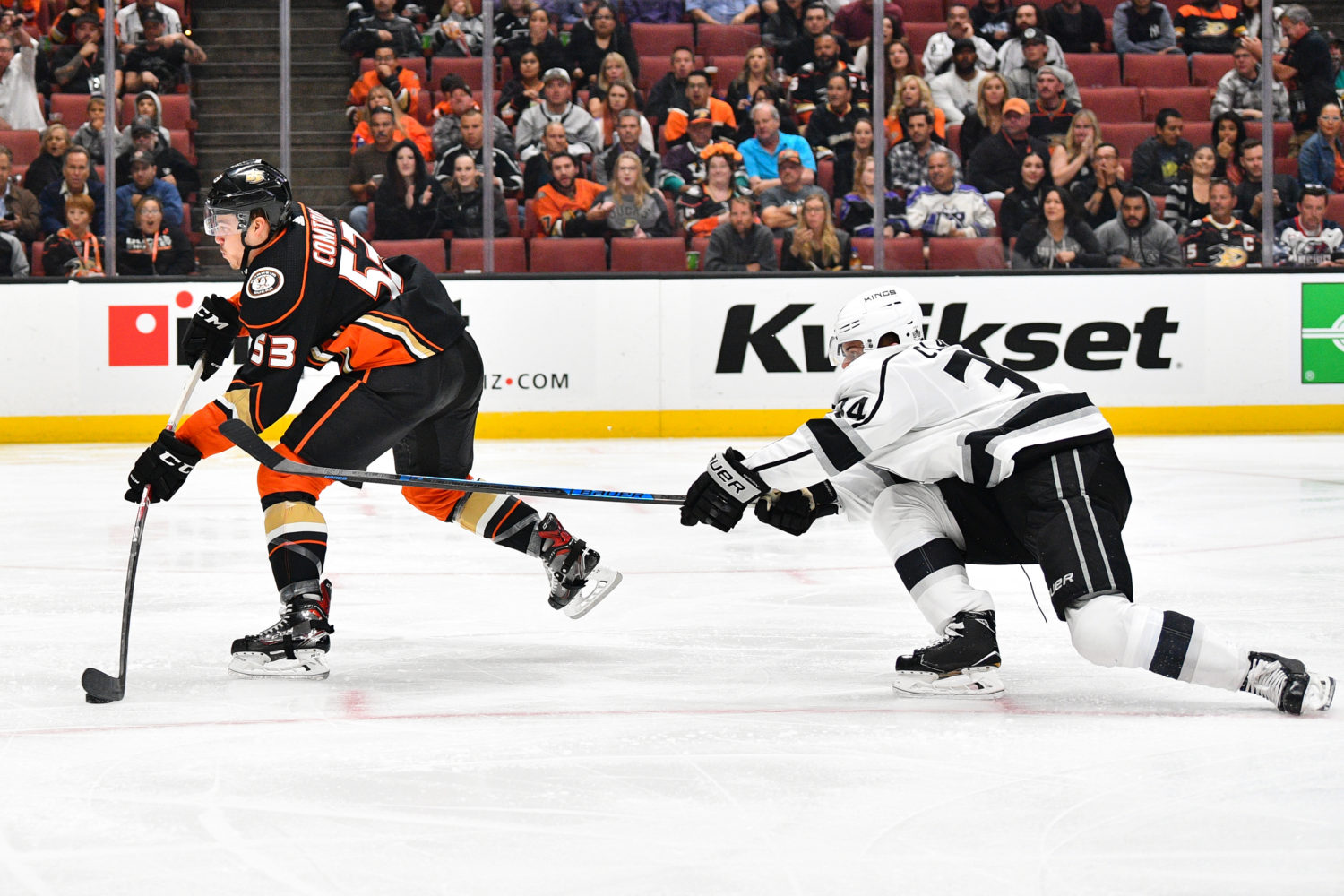