The LA Kings rookies were unable to end the 2018 Vegas Rookie Faceoff with a victory as they fell 7-2 to the host Golden Knights on Tuesday afternoon, dropping to 0-3-0 for the tournament. While the first period ended in a tie with the Kings commanding more of the puck possession and shots on goal, Vegas took over the game with three goals apiece in both the second and third periods to earn the victory. Jacob Ingham featured in net for the first time in the tournament and made 22 saves in the defeat, while forwards Sheldon Rempal and Kyle Bauman each scored their first goals of the three-game showcase. While the defeat was the second lopsided final score in three games, at the end of the day, the Kings bench boss Mike Stothers stressed that this tournament doesn’t count towards anyone’s point totals when the games start for real next month. 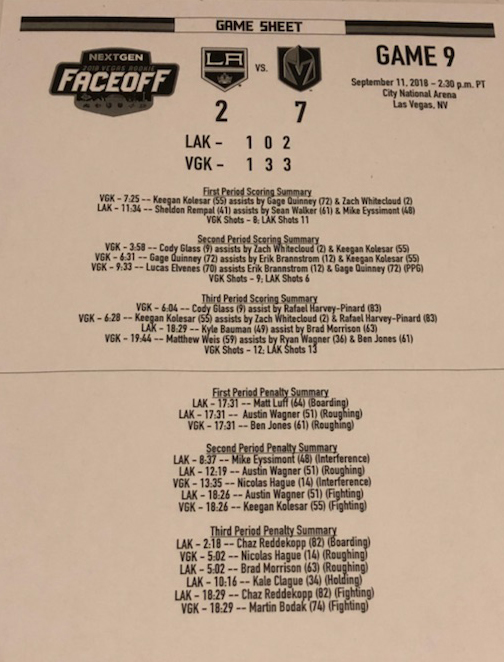 Kings Lines & Pairings – Note that the defensive pairings really only held true in the first period, before Austin Strand exited the game with an injury. More on that below.

– Today’s game marked the rookie-tournament debut of defenseman Daniel Brickley, who missed the first two games with a personal matter. Brickley, who re-joined the team on Sunday, started the game playing with defenseman Sean Walker on the top pairing but was forced into more extensive ice time later in the game as the Kings went down to five defensemen……”so much for trying to ease him in” Stothers remarked after the game.

“A little rusty,” Brickley said about his own game. “I hadn’t skated since last Wednesday, it was alright, just shaking the rust off a little bit. I started to get more comfortable about ten minutes into the first and so forth throughout the rest of the game.”

– Speaking of the five defensemen, blueliner Austin Strand took a puck up high to the ear with just a couple of seconds remaining in the first period and didn’t return. In Strand’s absence, the Kings were forced to play the final 40 minutes with just five defensemen, creating some extra ice time for Brickley and the other four on the blue line.

“It’s always hard going down, it means you can’t get into a groove with your usual d-partner, you’re constantly changing,” Brickley said. “It is what it is, things happen and you have to go with it.”

Brickley’s partner, Walker, didn’t think the loss of a defenseman played as large of a role on the chemistry side, seeing as the group as a whole has only been skating together for a few days at this stage of the season.

“I think at this point, it’s not too big of a deal, we all haven’t really skated with each other that much yet, so we’re used to going out there and trying to figure it out with each other,” Walker said. “It’s definitely nice to play with the same guy the whole game, but it was an adjustment and we went out there and tried to do our best.”

– For the third straight game, the Kings had a strong first period – At one point in the game, the shots were 10-4 in favor of the Kings – and the ice felt tilted towards the Los Angeles offensive zone. The Kings, however, only came away with one goal from the opening period, a late-period tally from Rempal. While LA posted a 3-1 advantage in the first period across the three games in Vegas, Stothers didn’t read too much into it.

“Everybody asks about scoring the first goal or scoring in the first period, it doesn’t matter – the end result is who has the most at the end of the game and the last three games, they have. I don’t much stock into the first period, second period, third period.”

“Both teams were working hard, it’s always discouraging when you’re working hard and then they happen to get one,” Brickley said. “I feel that some of the guys kind of let up a little bit. Maybe they made a bad play and it kind of got in their heads, but I don’t know. It’s something you have to learn from, keep moving forward and learn to keep you foot on the pedal at all times.”

– The team is flying back to Southern California tonight and is back on the ice tomorrow for the final day of what is considered “rookie camp”. The players will skate in a double session, coming at 10 AM and 4 PM, before they will get into the main portion of camp later in the week. Via LA Kings PR, main training camp opens on Friday and the team is in action for the first time in a game scenario on Sunday for the Kings vs. Kings scrimmage in Ontario. The Kings then begin their preseason slate on Tuesday, September 18 with a pair of games against Arizona in a split-squad format.

– Lastly, in other news, we have ice in Ontario! Baby steps. 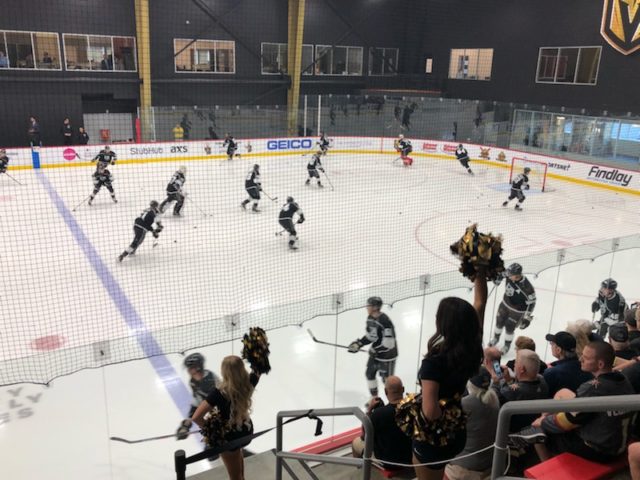 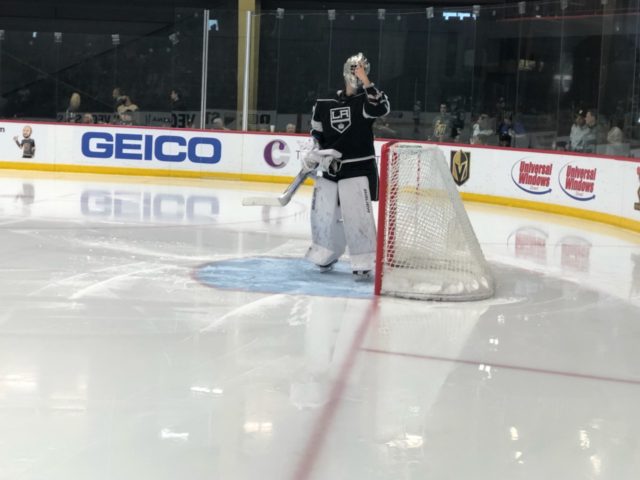 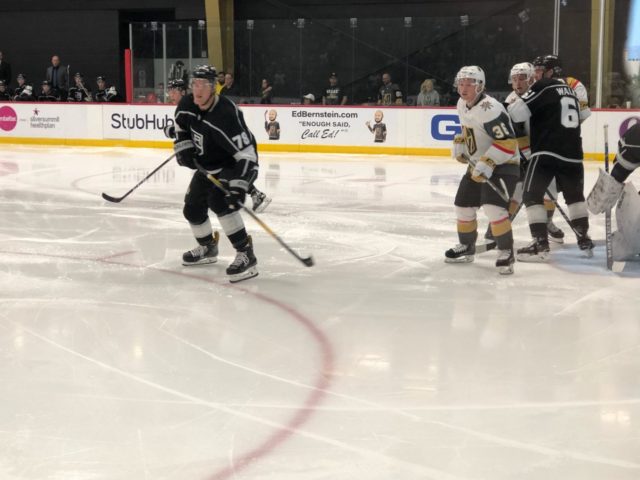 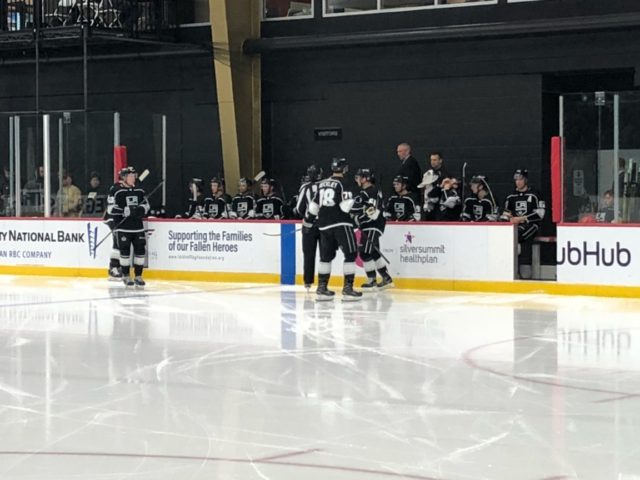 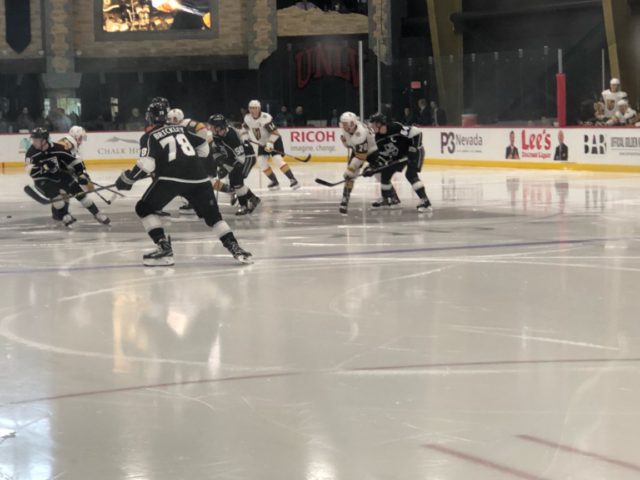