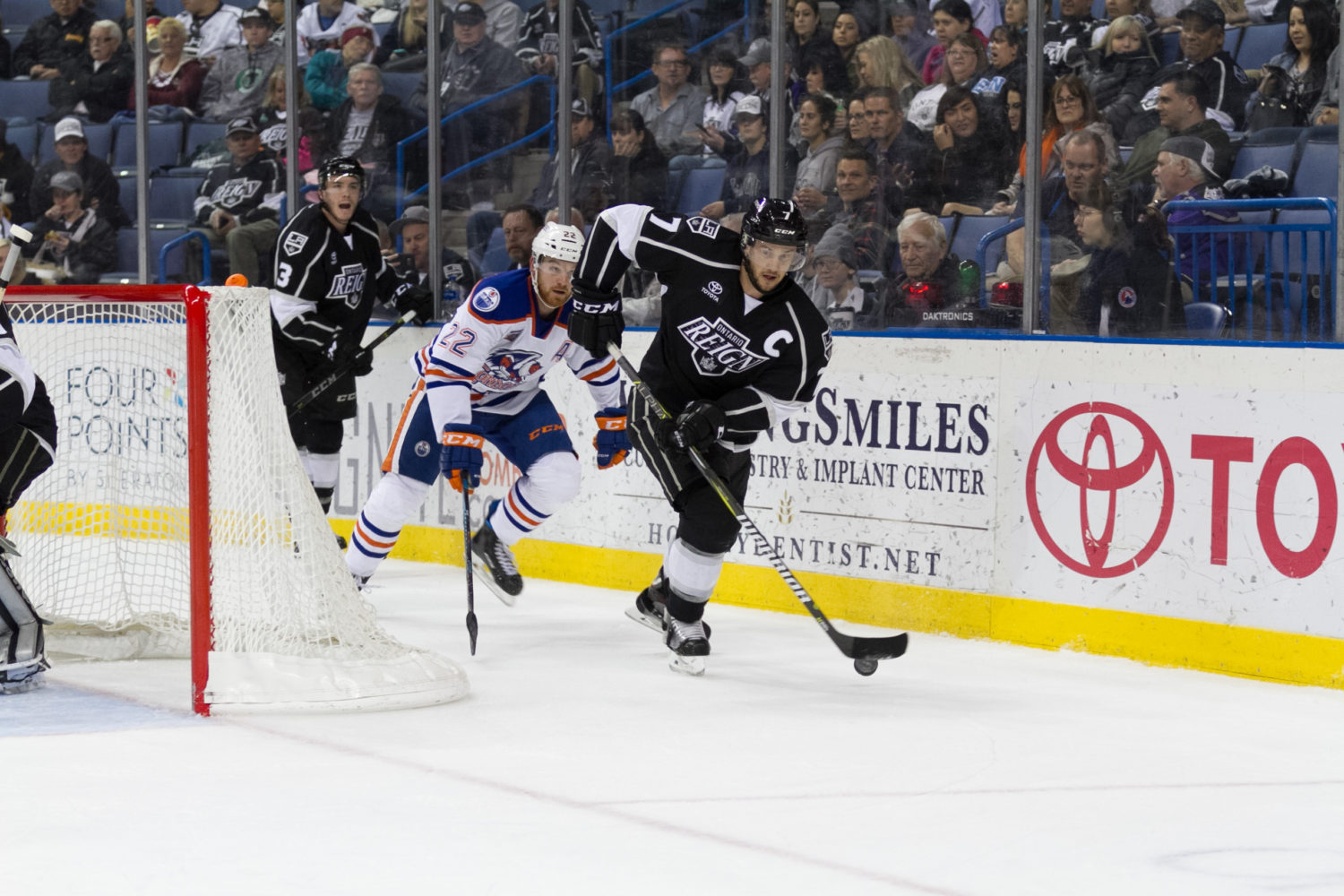 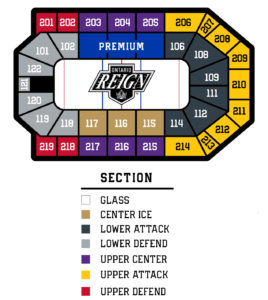 A full map consisting of which sections fall under which price levels can be found to the left.

Speaking of Tickets……
Earlier this month, the Reign announced that 2018-19 five-game mini plans are on sale. The Reign have enhanced these packages even further with sponsorships from Raging Waters (Black) and Knott’s Berry Farm (Silver). Everyone that purchases a mini plan will also receive a complimentary ticket to one of the two theme parks with each pack purchased. Visit HERE for full information on Reign mini plans.

Strong Kings vs. Kings Lineup
After talking with Reign President, Darren Abbott, the Reign are expecting a stronger contingent of NHL talent at the Kings vs. Kings game on September 16. While an official roster is not yet available, the training camp schedule this season has shaped up in a way that fans can expect to see an NHL-laden group of players for the game on September 16.

While this does not guarantee any specific players, it does allude that the Kings vs. Kings scrimmage will be the unique opportunity for the fans in Ontario to see many of the players that will play at Staples Center with the Kings. Tickets are still on-sale for the Kings vs. Kings game HERE.

Read To Reign Program
The Ontario Reign have created a strong presence in the Inland Empire community and the team announced yesterday that a big piece, the Read To Reign program, is back for a third season.

Read to Reign is a reading-based incentive program throughout the region that involved over 14,000 students during the 2017-18 season. For the upcoming season, the Reign will give a free ticket to the first 10,000 students that participate in the program and have other prizes for students that reach certain milestones.

The Read To Reign program runs for three months, from November 1 through January 1 – Interested participants should visit ontarioreign.com/readtoreign to sign-up to participate.