Longtime NHL forward Jarome Iginla finished his NHL playing days with the Los Angeles Kings but he will announce his retirement with the Calgary Flames.

The Flames announced today that Iginla, who did not play in the NHL last season, will formally announce his retirement at a press conference on Monday in Calgary. Iginla spent the majority of his NHL career, which spanned over 1,500 regular-season games, with Calgary but wound up finishing his career with Los Angeles during the 2016-17 season. Iginla was acquired on March 1, 2017 for a conditional draft pick that turned out to become nothing as the conditions of the Kings making the playoffs or Iginla re-signing were never met.

Iginla totaled nine points (6-3-9) from 19 games played with the Kings. Kings fans may best remember his time with Los Angeles by his overtime game-winner against Nashville (shown above), as a part of a two-goal game. Iginla retires as one of the best power forwards in NHL history and is one of nine players to score 600 or more goals and amass 1,000 or more penalty minutes throughout the course of his career. Iginla was a six-time NHL All-Star and was named to the NHL First All-Star Team three times, as well as the Second All-Star Team once. 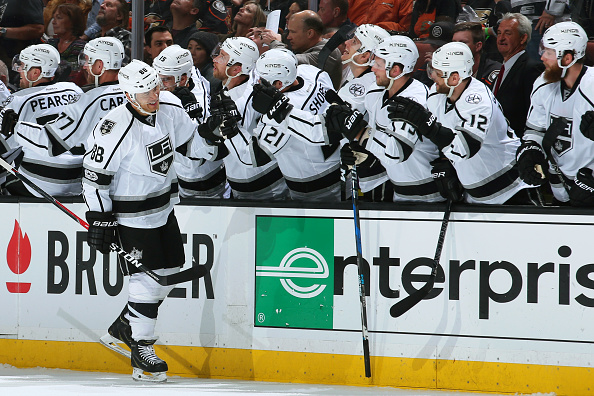 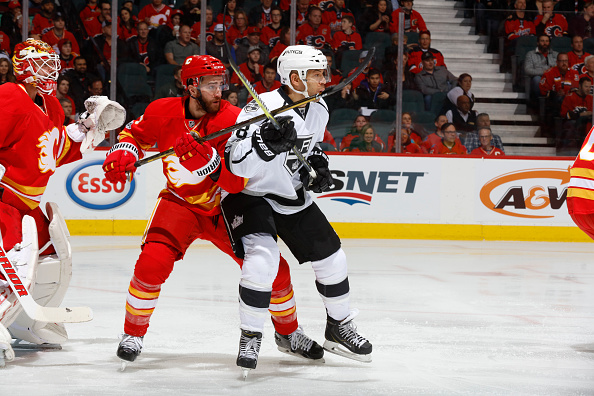