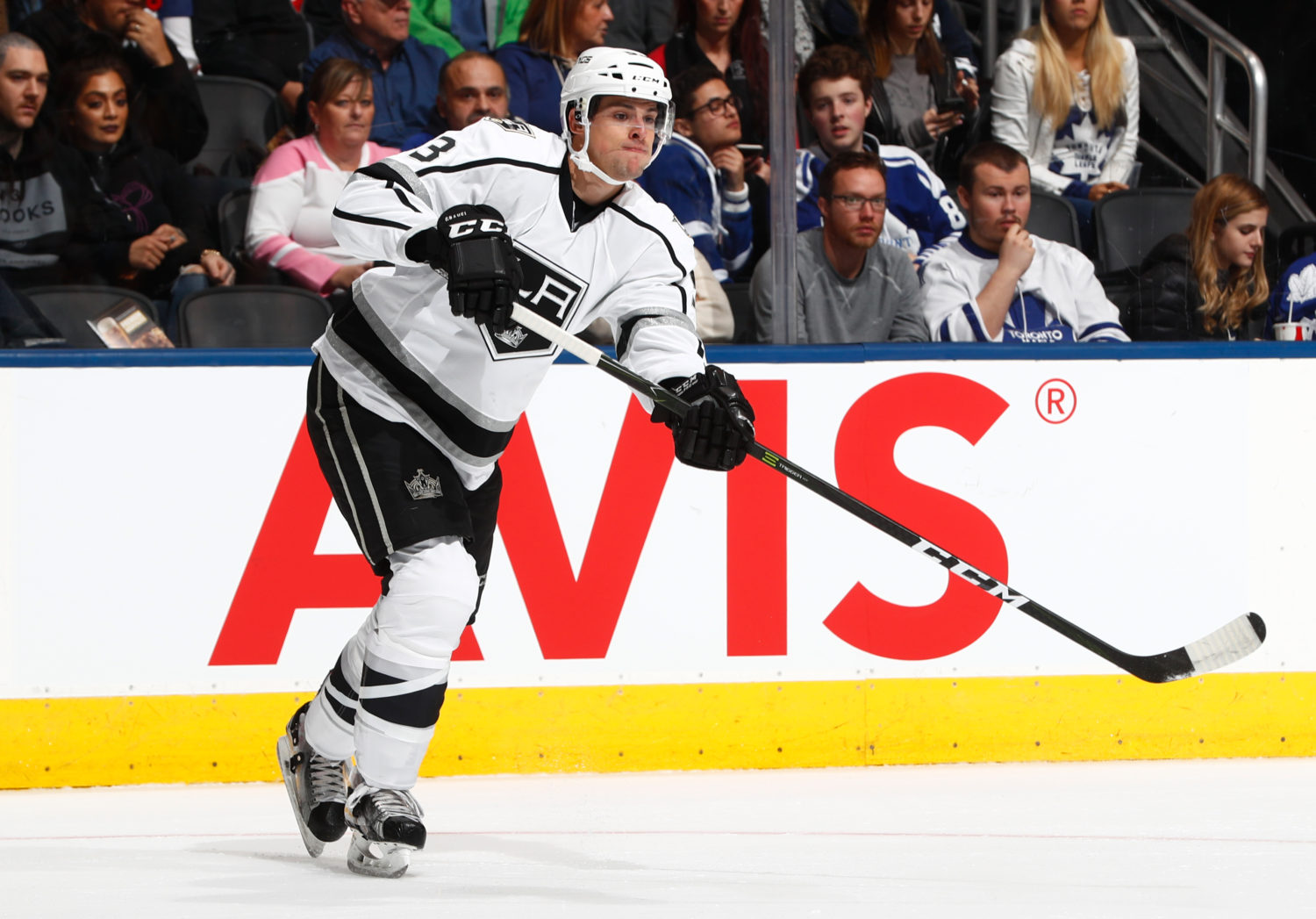 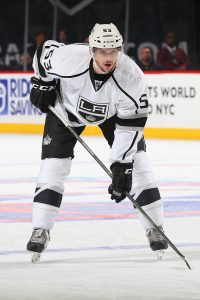 Former Los Angeles and Ontario defenseman Kevin Gravel has signed a one-year, two-way contract with the Edmonton Oilers, ending his tenure with the Kings organization. Via Sportsnet’s Mark Spector, Gravel’s deal will pay $700,000 at the NHL level and $300,000 at the AHL level. A left-handed shooter, he totaled one goal and 10 points in 70 regular season games with Los Angeles and also appeared in one postseason game with the Kings as well as 149 regular season AHL games and 31 playoff games with Ontario and Manchester.

Gravel appeared in 16 regular season games during the 2017-18 season, recording three assists. His season was disrupted after a debilitating battle with Crohn’s disease last summer that, at one point, left him down 40 pounds and necessitated an off-season devoted exclusively to recovery and rehabilitation instead of building and strengthening. The 6-foot-4 blue liner made his Stanley Cup Playoffs debut in Game 2 amidst the backdrop of Drew Doughty’s suspension and the tail end of Jake Muzzin’s injury but was on the ice for both goals against in the 2-1 defeat.

It was not expected that the Kings were going to re-sign Gravel, who became a Group VI Free Agent as a player who was at least 25 years old on June 30 with fewer than 80 NHL games to his name.

“Kevin was terrific,” Rob Blake said Sunday. “He’s been a really good player for this organization at the American league level, and he’s helped us out at the NHL level. He didn’t play enough games this year to be able to qualify this year, so he was a Group VI free agent, and we just didn’t feel we had the room here to bring him back.”

Blake noted a major turnaround in Gravel’s game midway through the season, after he had logged heavy AHL minutes near Christmas and had returned to his prime playing shape after such an exhausting disruption from his Crohn’s disease.

“He was able to participate in camp, but gaining that extra strength and stamina, he started playing upwards of the mid-20’s and high-minutes in the American League around Christmastime. Fortunately for everyone, he got his health back there, he got that situated, and became a good player,” Blake said.

Gravel gained his widest NHL experience to date during the 2016-17 season, when he collected seven points (1-6-7) in 49 games. He made his NHL debut at Barclays Center on February 11, 2016 against the New York Islanders, and scored his to-date lone NHL goal on February 23, 2017 at Staples Center against Boston.

Gravel leaves the Kings organization with a Calder Cup championship as a member of the 2014-15 Manchester Monarchs. A 2010 fifth round draft pick, he played that season on an AHL deal before signing a two-year entry-level contract on July 1, 2015, and re-upped with Los Angeles for one year after avoiding arbitration last off-season.

With the Oilers, Gravel will be expected to compete for a depth defensive spot at the NHL level – he’s one of six defenseman under contract at the moment with a seventh, Darnell Nurse, a restricted free agent. Should he pass through waivers, Gravel could also be sent to Bakersfield of the AHL, where he would compete against Ontario as a divisional rival. 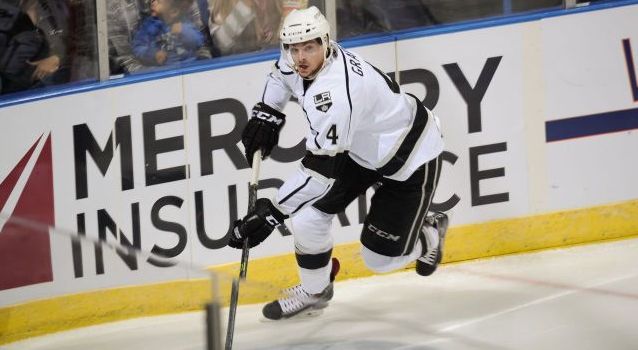 Forward Michael Mersch becomes the second player this morning to depart the organization, as he has signed with the Dallas Stars organization. Salary details are not year available for Mersch’s contract but it is confirmed to be a two-year, two-way contract with Dallas.

While he only appeared in 17 career games with the Kings, the Park Ridge, IL native had become a staple of Ontario Reign hockey and departs the organization as the franchise’s leading scorer after three seasons with the Reign. A 2011 fourth-round draft pick by the Kings, Mersch ends his tenure with the Reign as the franchise leader in both goals (61) and points (125) and is one of two players, alongside defenseman Kurtis MacDermid, that has appeared in every playoff game in Reign history. Mersch’s 12 playoff points (3-9-12) are also the most all-time in franchise history.

Additionally, former Kings forward Nic Dowd has signed with the Stanley Cup Champions. Dowd’s contract with Washington is a one-year deal for $650,000. Dowd was traded from Los Angeles to Vancouver in December of last season for defenseman Jordan Subban. The 2009 seventh-round draft pick amassed 26 points (9-17-26) from 131 games played with the Kings and netted 92 points (23-69-92) from 140 AHL games with Ontario and Manchester. Like Gravel and Mersch, Dowd was a part of the 2015 Calder Cup Champion Manchester Monarchs.

Lastly – Goaltender Scott Wedgewood has signed a one-year, two-way contract with Buffalo. He appeared in six games with Ontario last season after he came over in a midseason trade from the Arizona organization.

Another #Reign note – Goaltender Scott Wedgewood moving on as well, signs with Buffalo. Goaltending depth not a concern with Petersen/Budaj slated for Ontario.