Kings agree to terms with Kovalchuk on a three-year contract 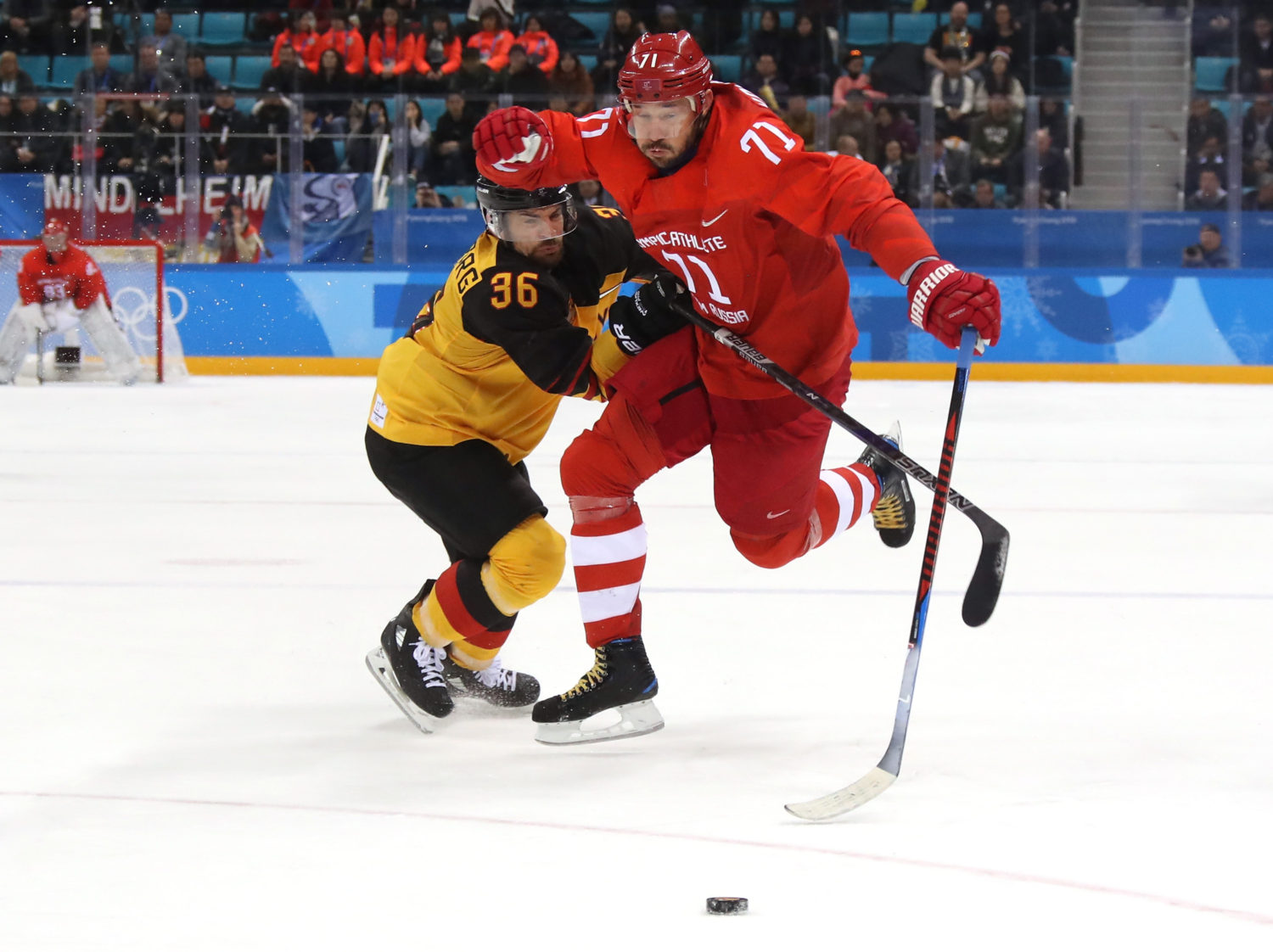 The LA Kings have agreed to terms with Ilya Kovalchuk on a three-year contract. The signing of the contract can not officially be announced until July 1, but a team source confirmed Elliotte Friedman’s report that the average annual value of the contract is $6.25-million.

Kovalchuk, 35, totaled 31 goals and 63 points in 53 games with KHL-SKA St. Petersburg last season. He won a gold medal with the Olympic Athletes from Russia at the PyeongChang games, where he was named the media’s tournament MVP. In 816 career NHL games with Atlanta and New Jersey from 2001-13, the 2001 first overall pick accumulated 417 goals and 816 points.

Kovalchuk’s signing is part of a concerted push by Rob Blake and Los Angeles to acquire offense. Though the Kings engineered a regular season jump of .45 goals per game from 2016-17 to 2017-18, a four-game playoff defeat to Vegas in which they scored three goals looms large and signaled what the team’s focus would be over the off-season.

More information to come. This story will continue to be updated.

“We are excited to add Ilya to the LA Kings organization. He gives us an added element of skill and scoring along with a desire to win. We will withhold further comment until July 1,” said Blake.

Internationally, he has represented Russia (or recently the Olympic Athletes of Russia) on multiple occasions. He has appeared in five Olympic games, including the most recent games in South Korea, where he helped OAR take home the gold medal and was named the tournament MVP. He also led Russia to a bronze medal in 2002. Kovalchuk has appeared in 10 World Championships during his career, and he led his country to back-to-back gold medals at the 2008 and 2009 World Championships. In 2009, he was named the tournament’s best forward and the tournament’s MVP. In addition to the back-to-back gold medals, Kovalchuk also has won two silver medals (2015 and 2010) and two bronze medals (2007 and 2005) with Russia. He led Russia’s U18 World Junior team to a gold medal in 2001 and a silver medal in 2000 and he also participated in the World Junior Championships in 2001, recording six points (4-2=6) in seven games with Russia finishing fifth in that tournament.