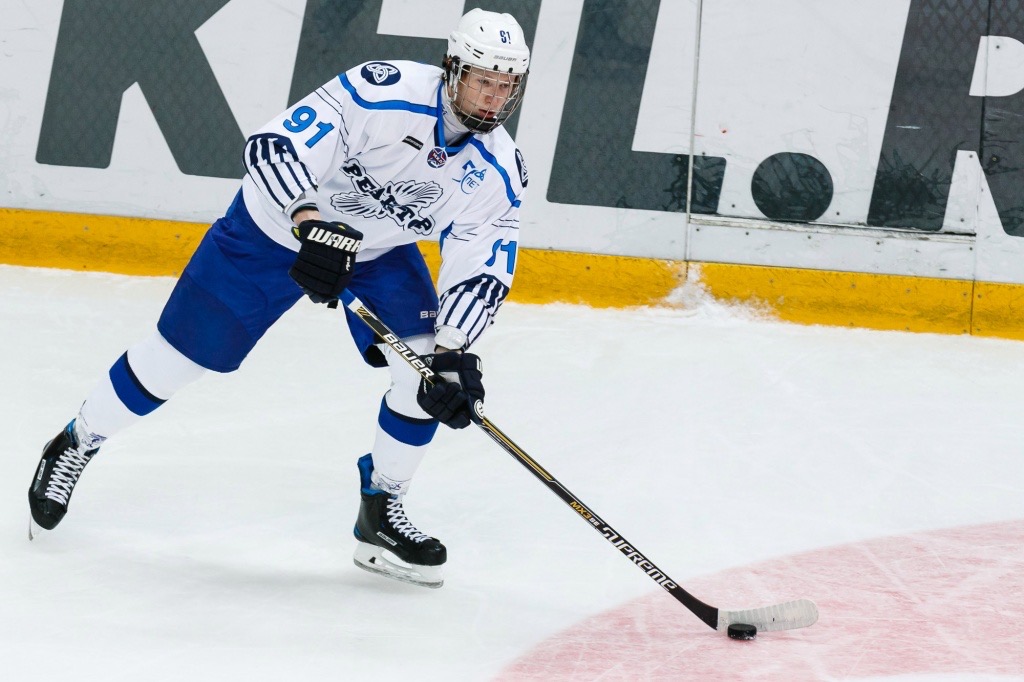 Shafigullin was a forward of the week in the MHL in December. “17-year-old forward played three games last week, scoring three goals and adding four assists for a total of seven points. He was neutral in plus/minus category. Shafigullin had one 2-goal game and one powerplay marker.”