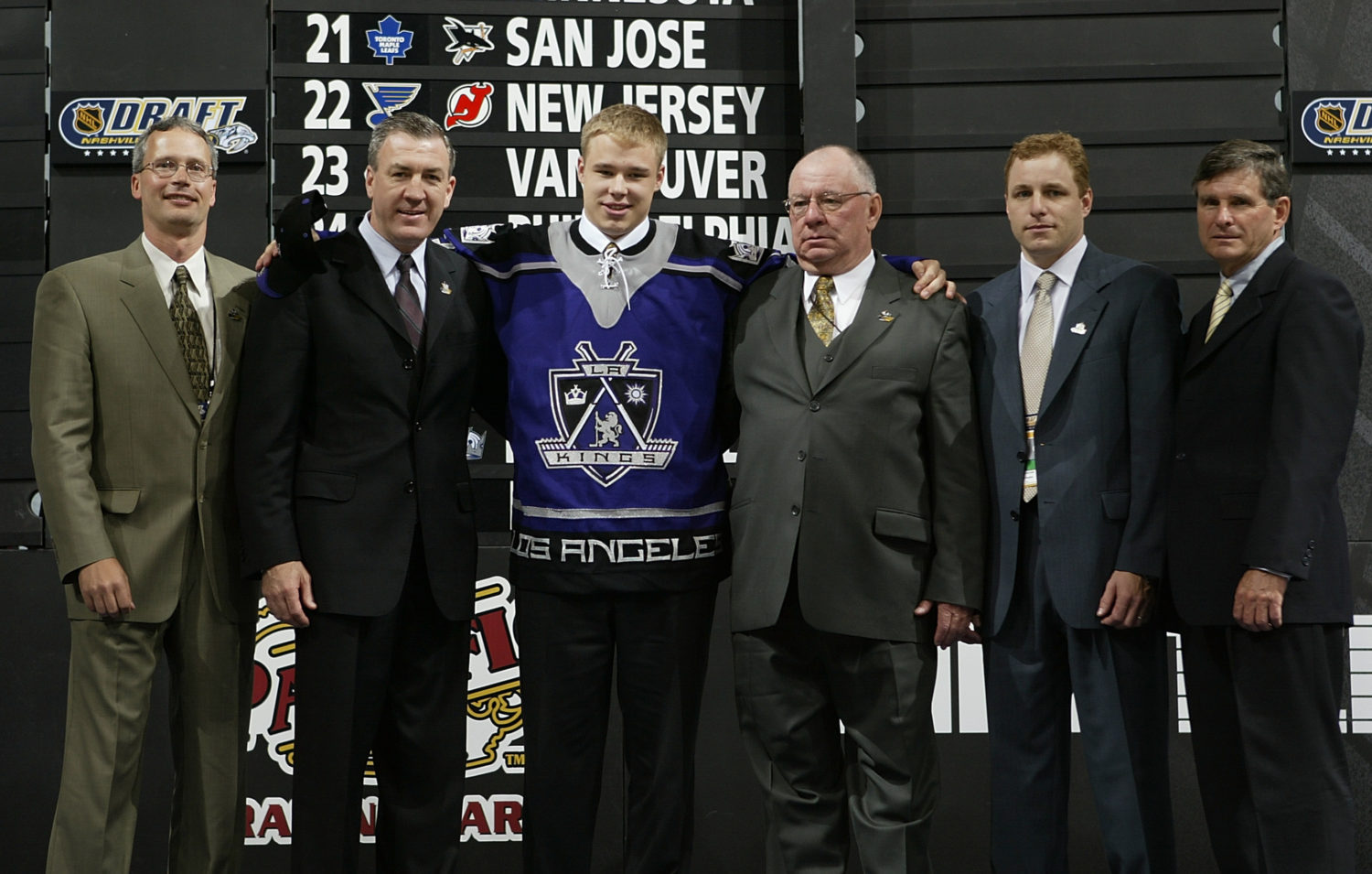 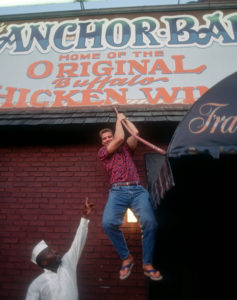 Eric Lindros clowns around at the Anchor Bar the night before the NHL Draft on June 21, 1991 in Buffalo. Bruce Bennett/Getty Images

The NHL Draft is upon us! As of now, the LA Kings have seven selections at next week’s draft, which will be held in Dallas over June 22-23. Those selections are the 20th, 51st, 82nd, 113th, 144th, 165th and 175th picks, which will take place in the first, second, third, fourth and fifth rounds before the Kings’ two sixth round picks. The extra sixth round pick came by virtue of a swap with the New York Islanders in which Los Angeles traded their 2017th sixth rounder for a 2018th. The Kings’ seventh rounder, which would’ve been 206th overall, was sent to Tampa Bay one year ago for the rights to Boko Imama, who was then signed to an entry-level contract.

It means little for what they plan on doing this year, but it’s still interesting to look at Los Angeles’ history and the league’s history at each particular draft slot. (This is clearly my way of saying you should expect the Kings to get a player of Pavel Bure’s caliber with the 113th overall pick.)

(stick tap to hockey-reference.com’s draft tool; all stats and selections are from 1963-2018) 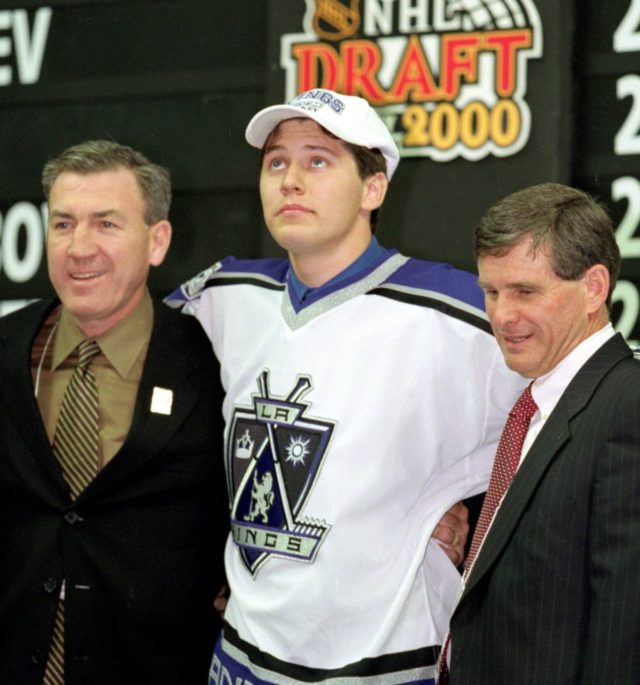 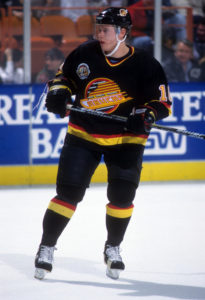 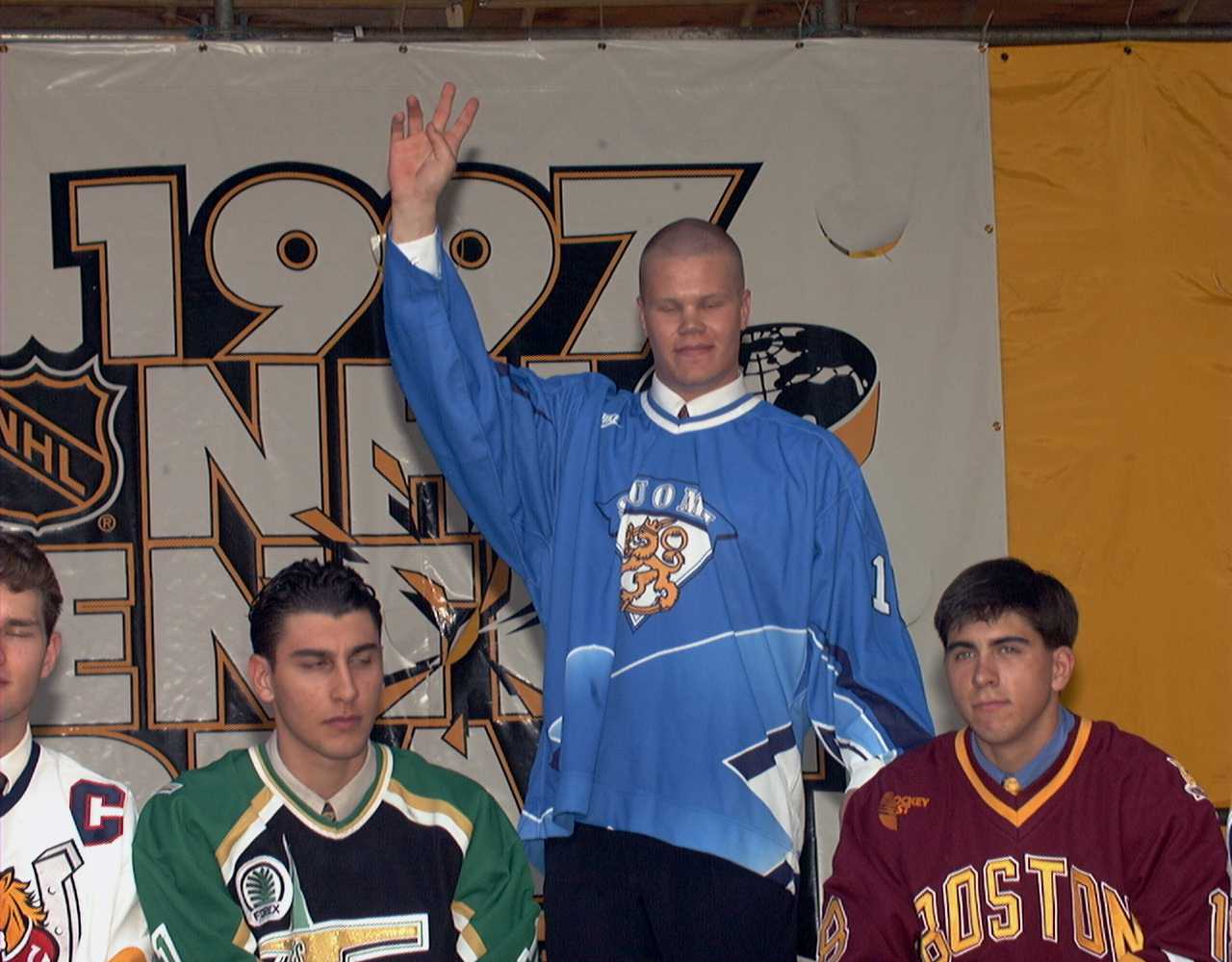