Now a full-time assistant in Ontario, Modry at home with Los Angeles 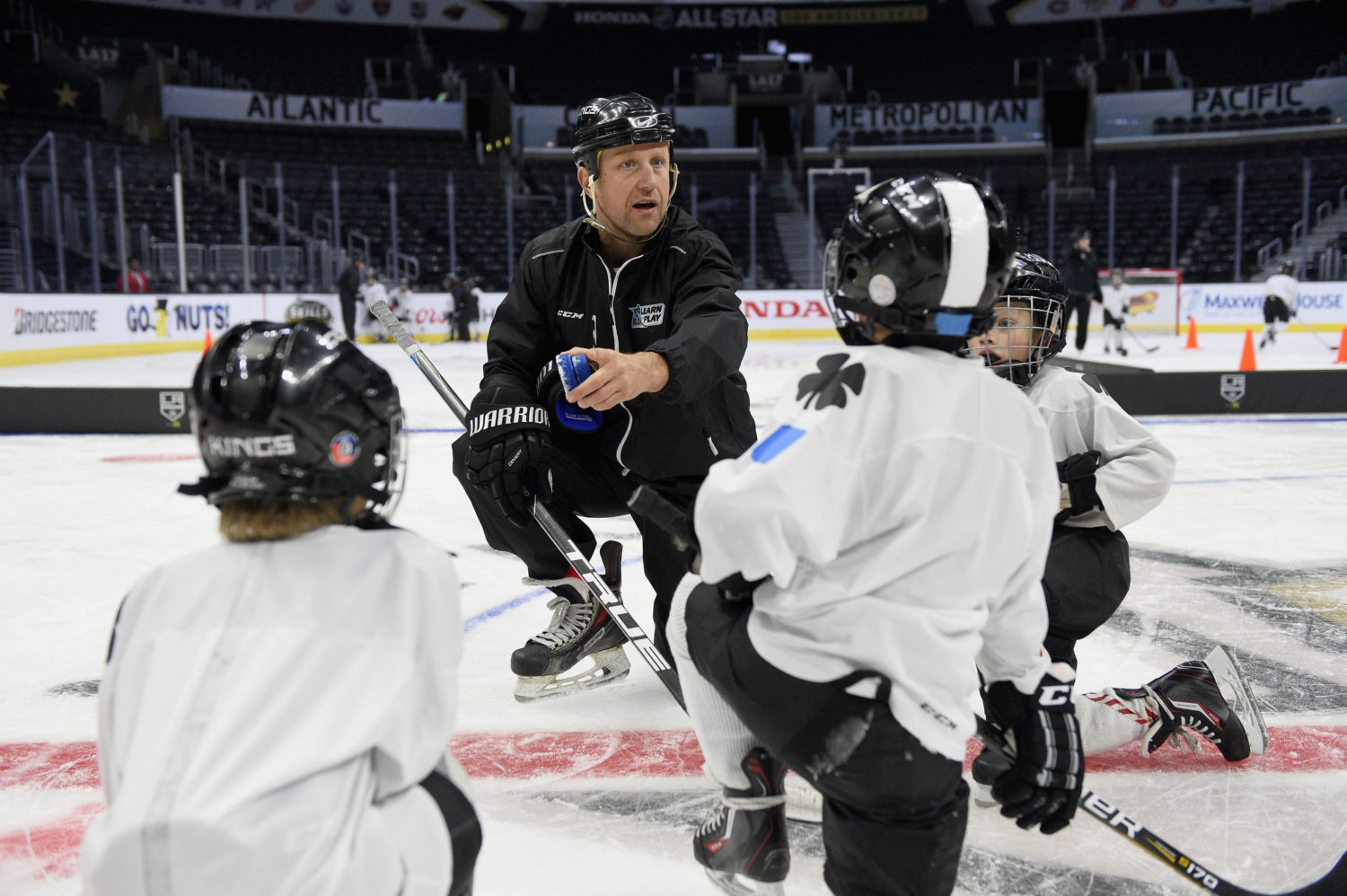 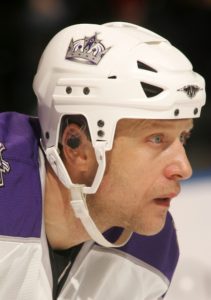 The Los Angeles Kings organization has always felt like home for Jaroslav Modry.

Modry spent 473 games with the Kings at the NHL level between the regular season and Stanley Cup Playoffs, accounting for over half of his NHL career. The retired blueliner also skated in more than 200 total games inside the Kings organization at the minor-league level and for Modry to remain a part of a place he has been so heavily invested in was a self-described honor.

“For me it feels like home,” Modry said. “The Kings have always had a special place inside of me, I had a lot of success and established myself as a player out here. Now being a part of it as a coach and being a part of the changes is an honor for me.”

“My first season of professional coaching was unique,” he said. “When I was playing the game, I was responsible mostly for just myself and now I’m responsible the entire team so it’s the concept of constantly trying to get better at communicating with the players and making them believe in their process.”

Originally a part of the New Jersey and Ottawa organizations, Modry was acquired by the Kings in March of 1996 and remained in Los Angeles for the better part of eight years, in addition to a return from 2006-08 later in his career. The Czech Republic native established a reputation as a steady, two-way defenseman across 15 years in the NHL, and his longevity has given him a unique outlook of how to best teach Ontario players to hopefully reach the same status in their careers.

“Each individual has his own strengths and things he can improve on so it’s important to listen and try to help guide him to find success,” Modry said. “You won’t make it to the NHL without being a dominant player in the AHL and having a really good identity, the ability to play the game a certain way. It’s up to me to get the most out of each player’s ability that will make them really attractive.”

Modry also spent a total of 300 games in the AHL and IHL, giving him the perspective of a minor league player as well as an NHL veteran. The 6-2 blueliner won the AHL’s championship trophy, the Calder Cup, in 1995 with the Albany River Rats, his only North American league championship.

“Any time you win something it’s special, you need to cherish it,” Modry said. “You realize how special it is to win something at any level and we found a way to get it done. It was unique and fun and once you got the taste of that you want to find ways to keep winning.”

With Albany, Modry skated alongside several future NHL players, including forward Manchester Monarchs assistant coach Scott Pellerin, who totaled more than 500 games at the NHL level, and defenseman Chris McAlpine, who spent the 2002-03 season with the Kings.

Modry also feels that many of the same qualities of the championship team in Albany are ones he feels are prominent in the Kings organization as well.

“It’s how you learn sacrifice to have success. In this organization, they’ve had success, winning two Stanley Cups in Los Angeles and a Calder Cup in Manchester so they know what it takes to win. There are a lot of pieces in place and we’re trying to continue to get the players to believe in themselves and with all of the experience and knowledge we have, keep moving in the right direction.”

The new Reign assistant coach was also able to relate to several young Reign players who were experiencing North America a long ways from home. Modry originally headed to Utica, New York as a 21-year old to begin his professional career with the AHL’s Utica Devils in 1992 after five seasons played in his native Czech Republic.

With young defensemen such as Stepan Falkovsky (Belarus) and Oscar Fantenberg (Sweden) coming to the United States from Europe, Modry was able to relate to a young blueliner in a distant country and believed he was able to lend a hand to those players in trying to make their adjustment that much easier.

“It wasn’t easy [for me], but I had a lot of good coaches and mentors to help ease my transition. Most of all it was about believing in my ability and in the process and you have to love the game, that’s the biggest thing. You have to love the game for yourself and that’s how you get through the hard times and the adversity. Hopefully with a young player I can help him to get through that adversity and advance to the highest level.”

As it was for him as a player, Modry knows that his primary purpose as a coach with the Reign is to help Head Coach Mike Stothers, a man Modry described as “hardworking” with a great vision and message for the players, develop and prepare players to succeed at the next level. Four defensemen spent time between Los Angeles and Ontario last season and the instruction given in Ontario helps to get those players ready to succeed with the big club.

“I’m really excited to continue to work with the players here and try to help them to get better and our club to get better,” Modry said. “They’re trying to have success at the American Hockey League level so they can continue and move on to the Los Angeles Kings as they keep advancing.” 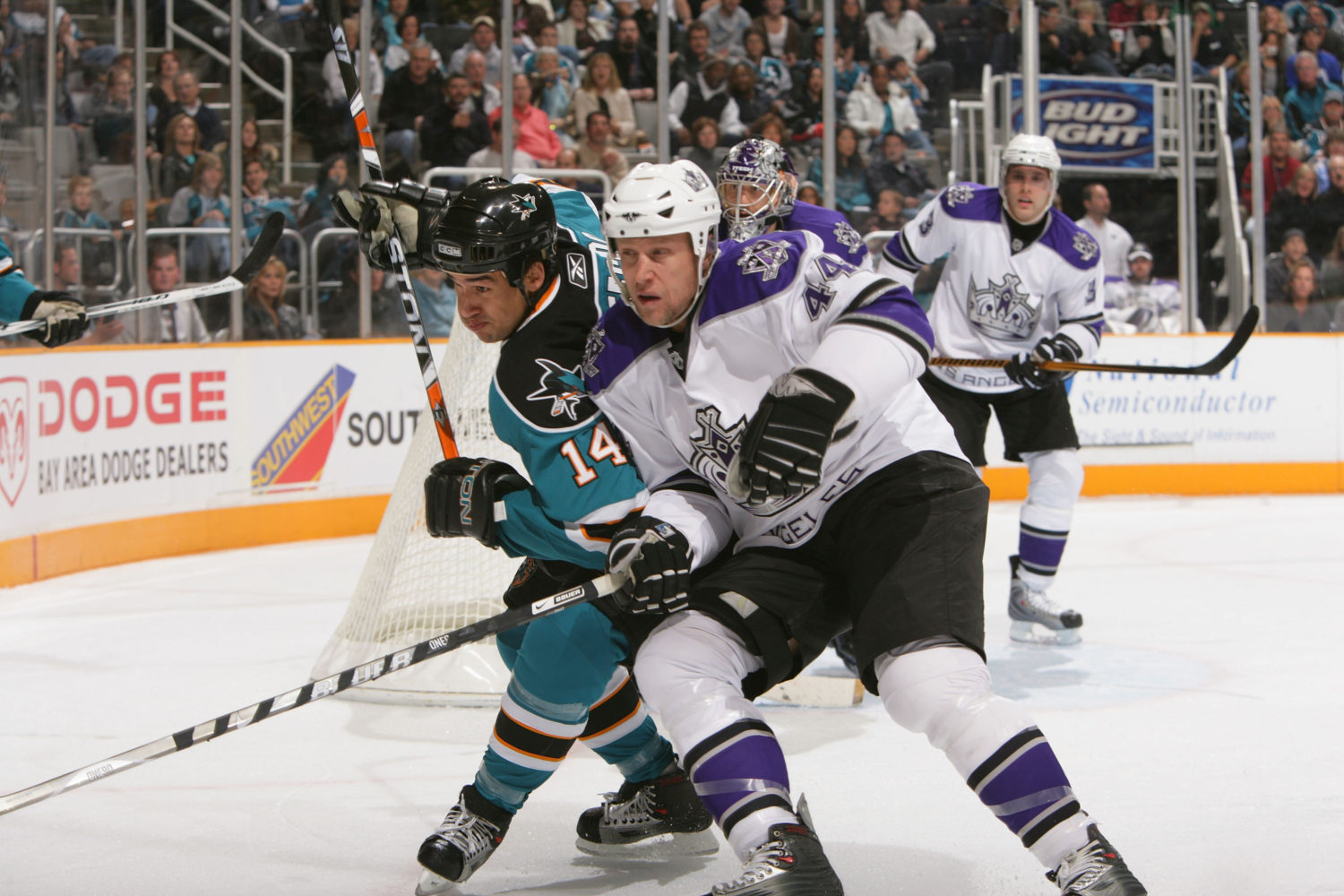