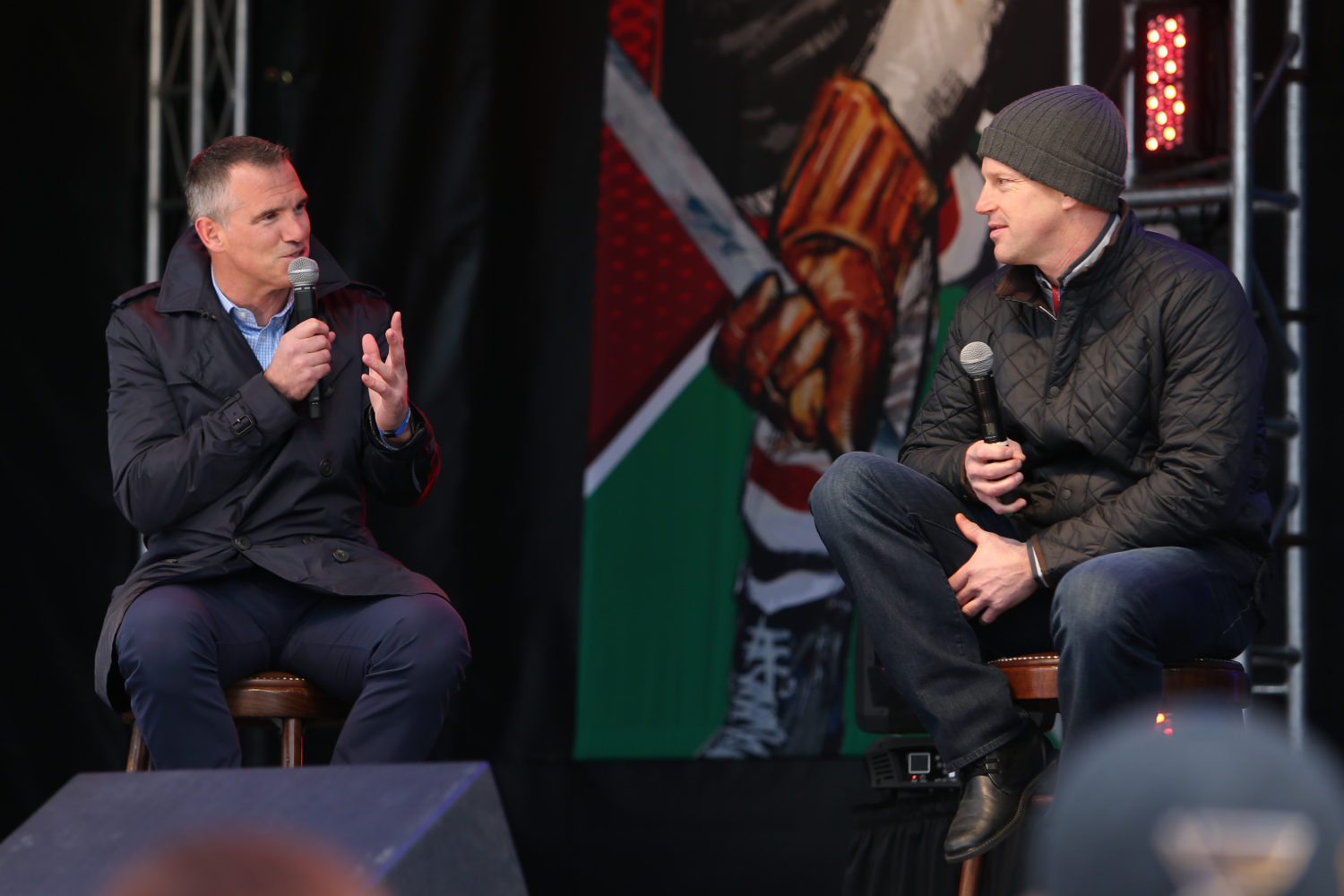 Via the LA Kings, Pierre Turgeon will not be returning as Kings’ Assistant Coach: 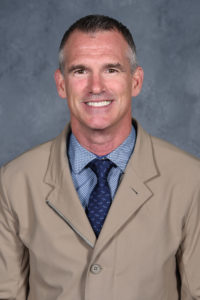 “Pierre has informed us that he has decided not to return to his coaching position due to family reasons and we have accepted his resignation,” said Blake.  “We thank him for his efforts with the Kings this past season and wish him nothing but the best in his future endeavors.”

Turgeon was named to the position on July 10, 2017.  The job marked his NHL coaching debut following a tremendous NHL playing career in which he recorded 515 goals over 19 NHL seasons.