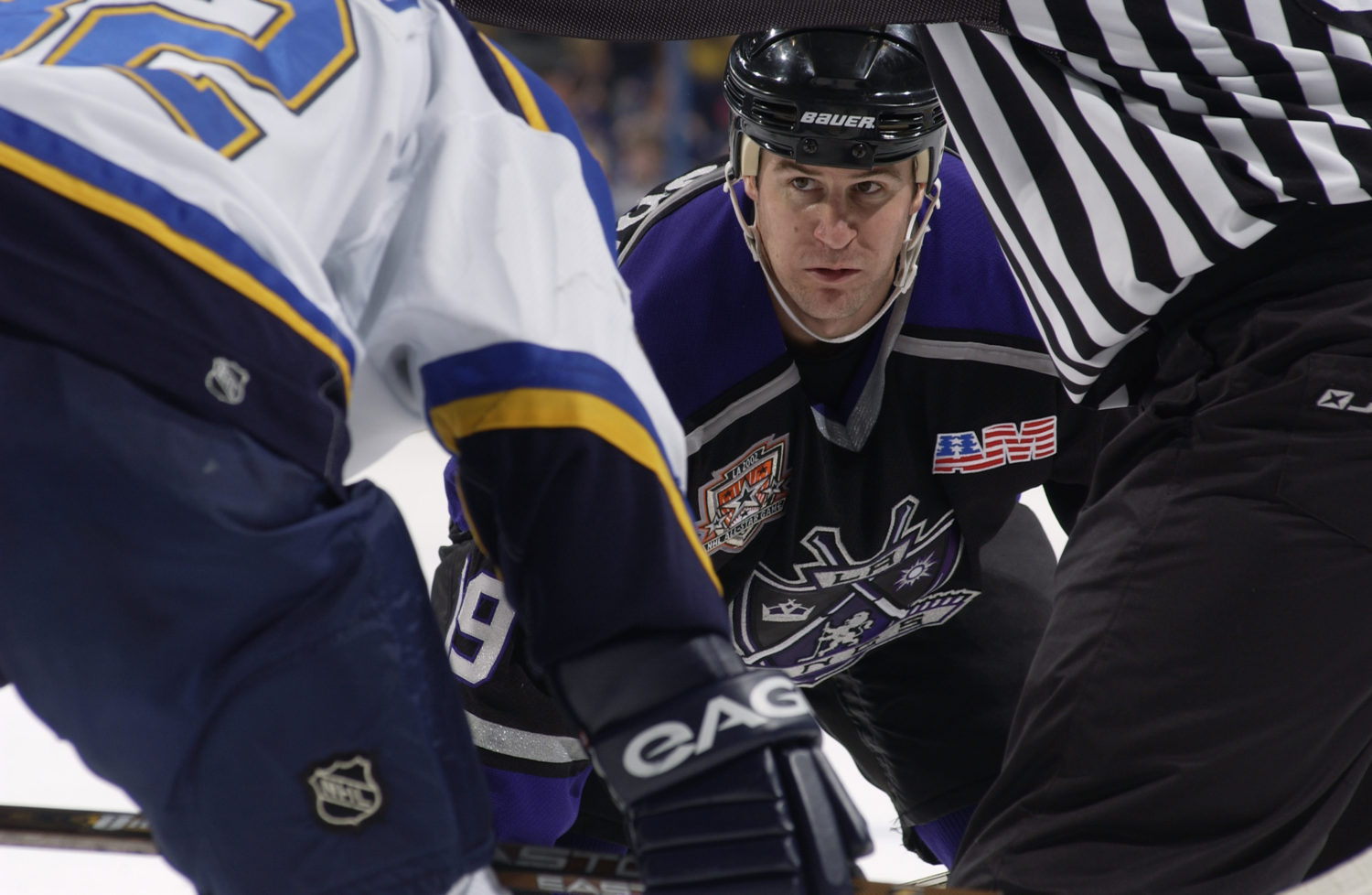 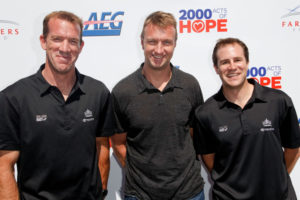 In addition, the Kings announced several other changes to the club’s Hockey Operations department:

* Craig Johnson has joined the Kings Development Department (with an emphasis on skating).

* Jaroslav Modry has officially been named as Reign Assistant Coach after filling a similar (part-time) role this past season.

* Hubie McDonough now works exclusively in a scouting role with the Kings after most recently serving as Ontario’s Director of Hockey Operations.

Seeley this past season served as Head Coach of the Manchester Monarchs, a role he has held the past three years. Originally selected by the Kings in the sixth-round of the 1997 NHL Entry Draft, Seeley’s teams in Manchester have posted a winning record each season with him behind the bench. Kings Assistant General Manager (AGM) Michael Futa, who has also served as the Reign’s General Manager, remains in his current AGM role with the Kings organization.

In LAKI-related staff news, Ontario Reign Insider will exist next season! More to come early next week, but Zach Dooley has been hired by the Reign and will serve in the ORI position previously held by the esteemed Lindsay Czarnecki and the distinguished Joey Zakrzewski. We’ll get to know Zach soon; you can follow him on Twitter here.