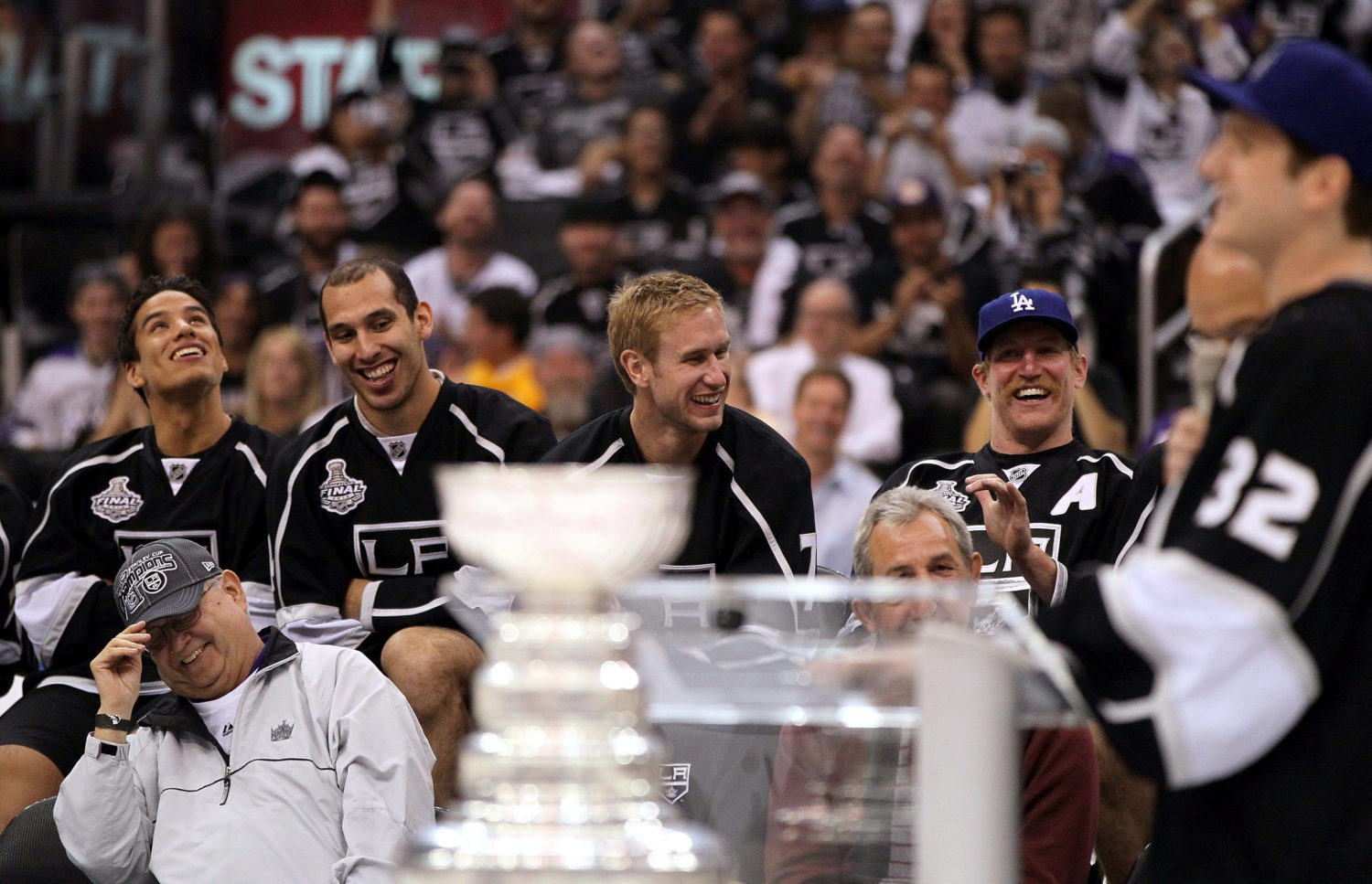 Senior Advisor Jack Ferreira, who has his name listed on the Stanley Cup alongside Los Angeles’ 2012 and 2014 engravings, will be moving on from the team. The Kings will not renew his expiring contract but wish him well and thank him for all of his work with the team.

Formerly the Vice President and General Manager of the Minnesota North Stars, Ferreira was the inaugural GM for both the San Jose Sharks and Mighty Ducks of Anaheim who then served as Director of Player Personnel with the Atlanta Thrashers and an assistant under GM Don Waddell before joining the Kings, where he spent the last 12 seasons as a chief advisor to Dean Lombardi and Rob Blake. Prior to his tenure in pro hockey, the All-American goalie played under Jack Kelley at Boston University from 1963-66 and was inducted into the BU Hall of Fame in 1982. Few are as well-connected across the sport as Ferreira, and few are armed with such a wide arsenal of stories to tell, particularly regarding the construction of an expansion team’s infrastructure (which included a conversation with the league whether San Jose could be permitted to have a blacked out tooth on the original Sharks logo).

For decades Ferreira has been close with ex-King Paul Fenton, who was hired as the Minnesota Wild’s GM earlier this week after 20 years with Nashville, whom he joined when the Predators were admitted into the league. Prior to Nashville, Fenton played for Ferreira in San Jose and scouted for him in Anaheim for five seasons. There is no official decision yet on whether Ferreira would join Minnesota and work for Fenton, though that possibility most certainly exists, and Michael Russo devoted some time to the subject in a report for The Athletic after Fenton was introduced ($). A clip:

It’s minor in some sort of grand scheme, but one recollection I keep coming back to from this past season was that Jack was the first person to tell me that Alex Iafallo was going to play, and that he was going to play immediately. This was back in September, before any preseason games, and I’m sure that Jack wasn’t the only person in the organization to realize at the time that they had a pretty good rookie on their hands. But he offered it without reservation, saying, “He’s going to play. He’s going to make this team.”

A random Jack Ferreira story: his reaction to seeing the Ducks' then-new arena, with its gleaming, glass-fronted structure, was this: "It looks like a Nordstrom's."

More fun Ferreira recollections have also been shared by Helene Elliott and Curtis Zupke of the LA Times.

Ferreira, former VP/GM of the North Stars, has a ton interesting stories about OK’ing jersey designs and prototypes. From 2015… pic.twitter.com/OTElay50Zg 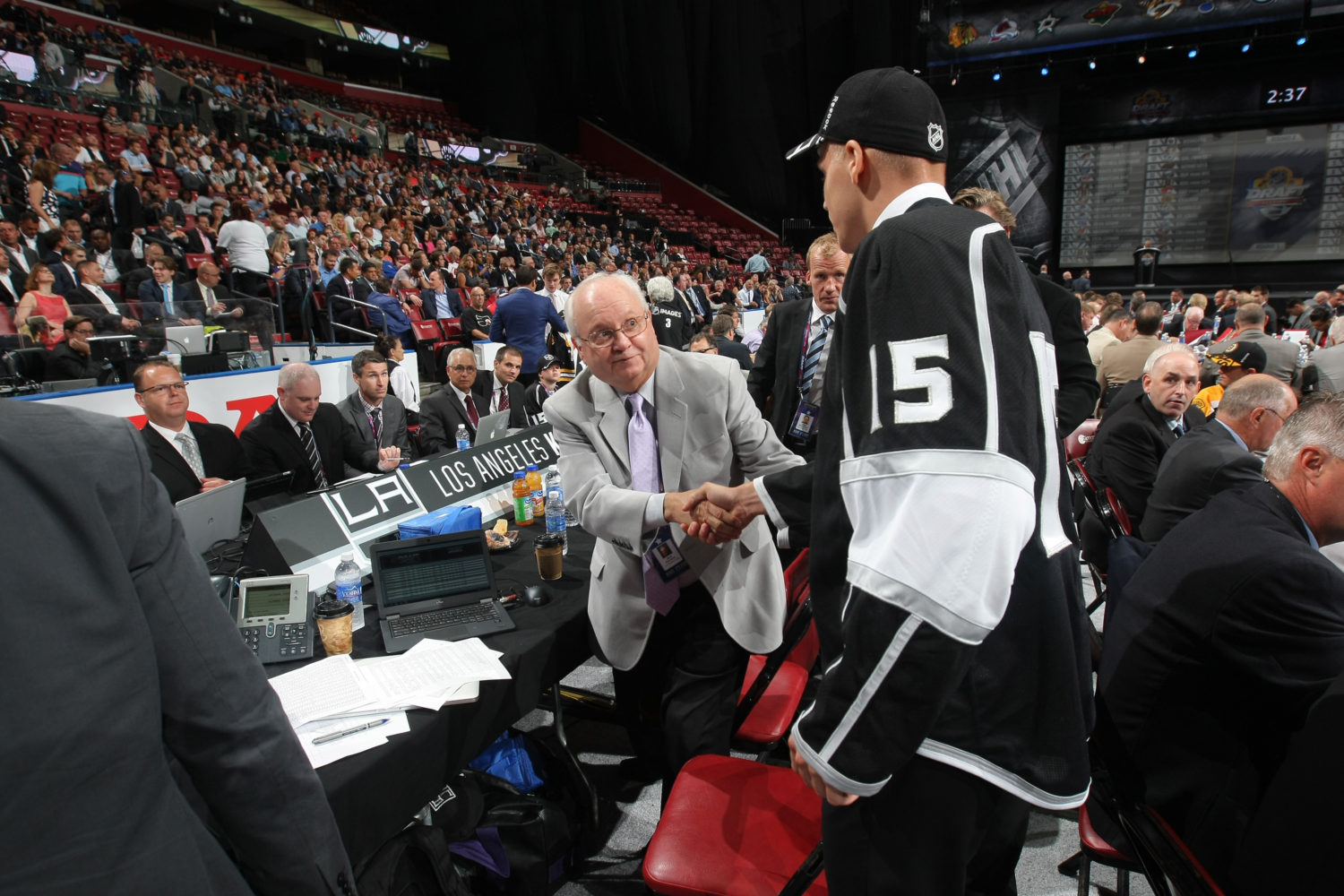