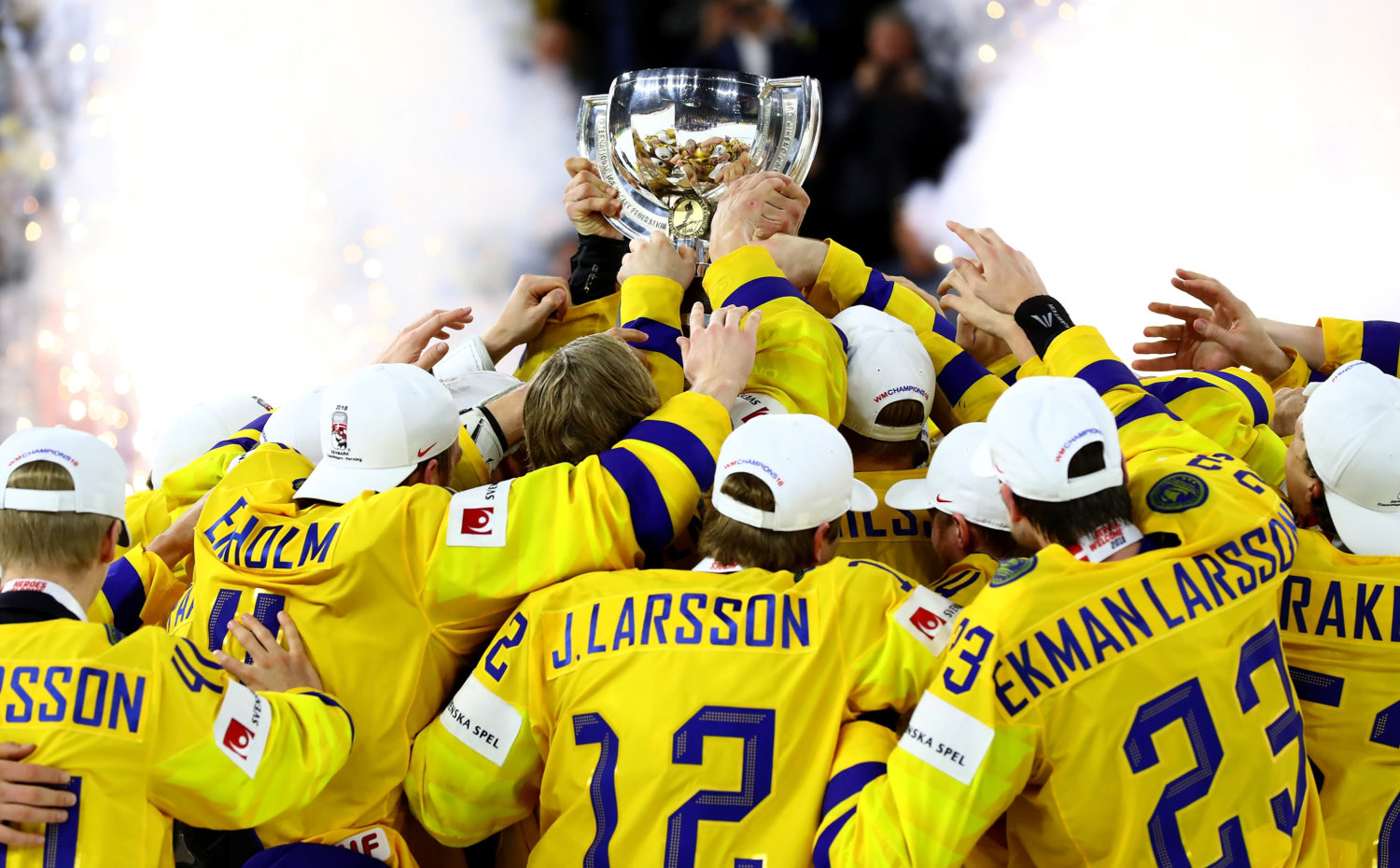 The 2018 IIHF World Championship has come to a close in Denmark, with Adrian Kempe and Sweden defeating Switzerland 3-2 in a shootout for gold, and Alec Martinez and the United States knocking off Canada 4-1 to claim bronze. Kempe became the first LA King to medal at the World Championship since Martin Jones with Canada in 2015; in that same tournament, Trevor Lewis also won a bronze medal with the United States.

In the new IIHF men’s world rankings, which took into account Olympic and World Championship play, Canada maintained its top spot, Sweden moved up to #2 and the United States moved up to #4. Switzerland, which also claimed silver in 2013, moved up to #7.

The United States and Sweden had met in the semi-finals, with Kempe adding the final touches on Tre Kronor’s 6-0 rout.

Adrian Kempe helps Sweden advance to the finals over #TeamUSA with his second goal of the #IIHFWorlds.

Though the United States had an opportunity to earn its first gold at the World Championship since 1933 – the Americans haven’t even claimed silver at the tournament since 1950 – a bronze medal is nothing to scoff at. The USA’s roster is a touch better than it was even three years ago, but speaking with Lewis after he had returned from winning bronze at the 2015 tournament, it was clear that there was still a proud sense of accomplishment in medaling at a tournament that offers a more level playing field between the European entries and the North American powers. It does not compare to winning an Olympic gold medal, and there were no players on the World Championship roster who also played in the Olympics, but for the United States, there’s still a little bit of retribution in defeating the Czech Republic in a knockout stage after having lost to the Czechs in a shootout in PyeongChang. 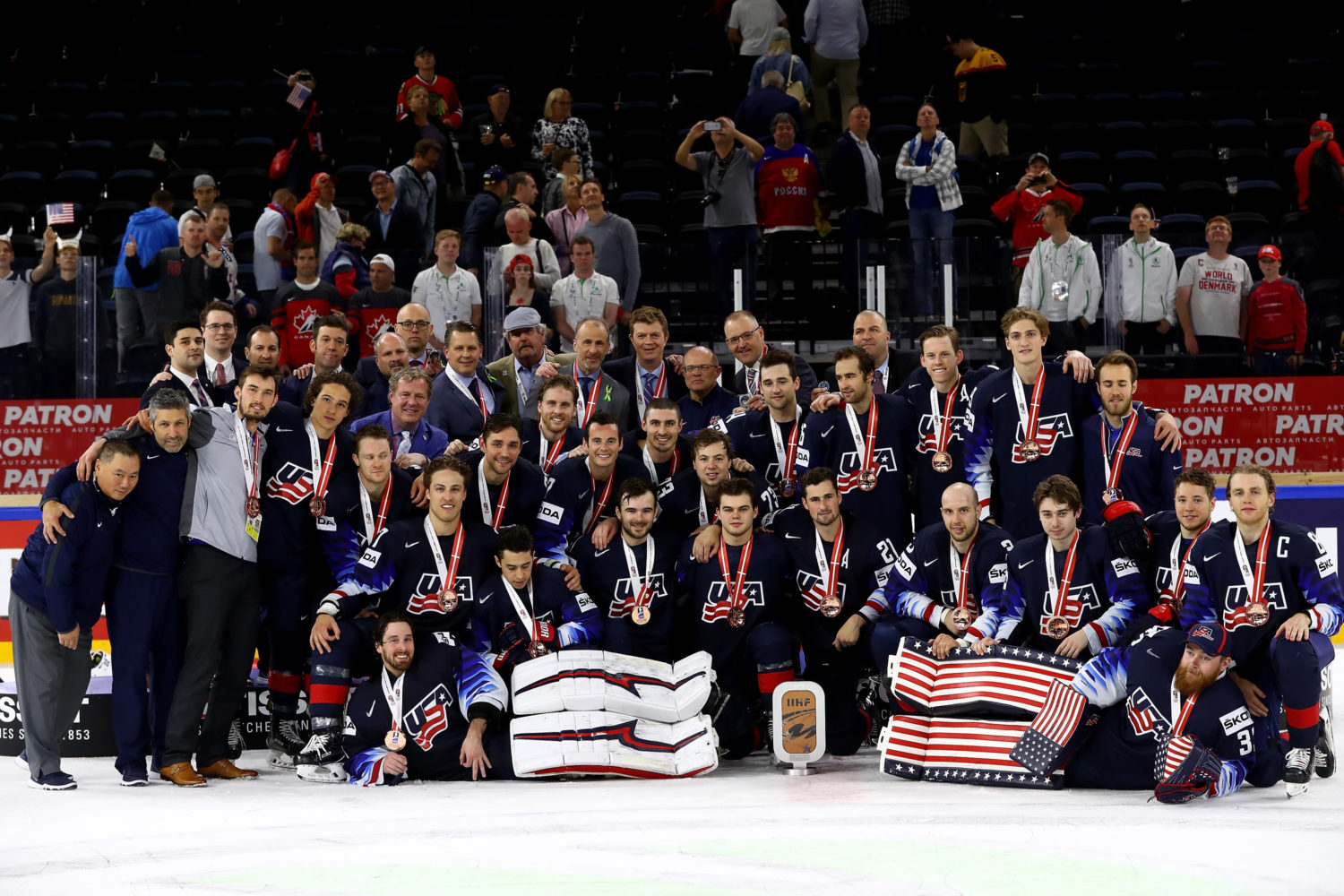 Prior to Sweden’s game against Switzerland, Rob Blake was inducted into the IIHF Hall of Fame alongside Jere Lehtinen (FIN), Phillippe Lacarriere (FRA), Chris Chelios (USA), Kirovs Lipmans (LAT), Bob Nadin (CAN), Jesper Damgaard (DEN) and Daniel Alfredsson (SWE). A 2002 Olympic gold medalist with Canada at the Salt Lake City Games, Blake also won gold with Canada at the 1994 and 1997 World Championships and claimed silver in 1991. He was also the General Manager of Canada’s National Men’s Team for the 2014 World Championship.

Rob Blake has won at every level. A member of the prestigious Triple Gold Club, Blake won a Stanley Cup in 2001 with the Colorado Avalanche. Prior to that, he won World Championship gold in 1994 and 1997 and was a member of Team Canada that won gold at the 2002 Winter Olympics in Salt Lake City, ending a half century without having done so.

“I was fortunate to play in a number of World Championships and Olympics. One of the greatest experiences was the first Olympics in Nagao, Japan in 1998. I think the decision that Hockey Canada made to have us stay in the Olympic Village was one of the best ideas to come about. For us to experience the other athletes, their training and preparation was a tremendous honour.”

A few photos from Copenhagen of our Rob Blake courtesy the IIHF ftwitter account. A Kings Hall of Famer and a Hockey Hall of Famer … Blakey is now an IIHF Hall of Famer! pic.twitter.com/looJjdcWaj 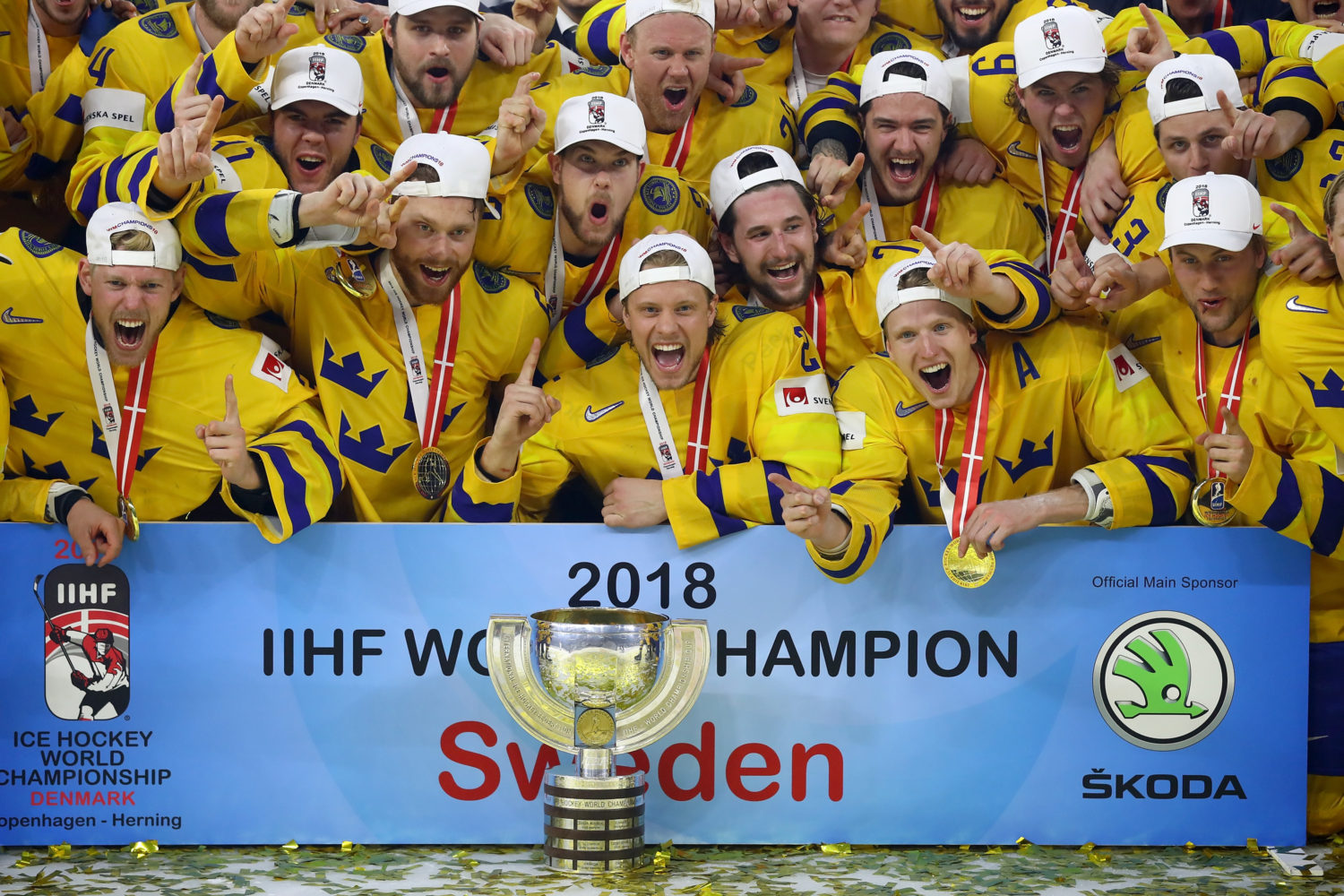 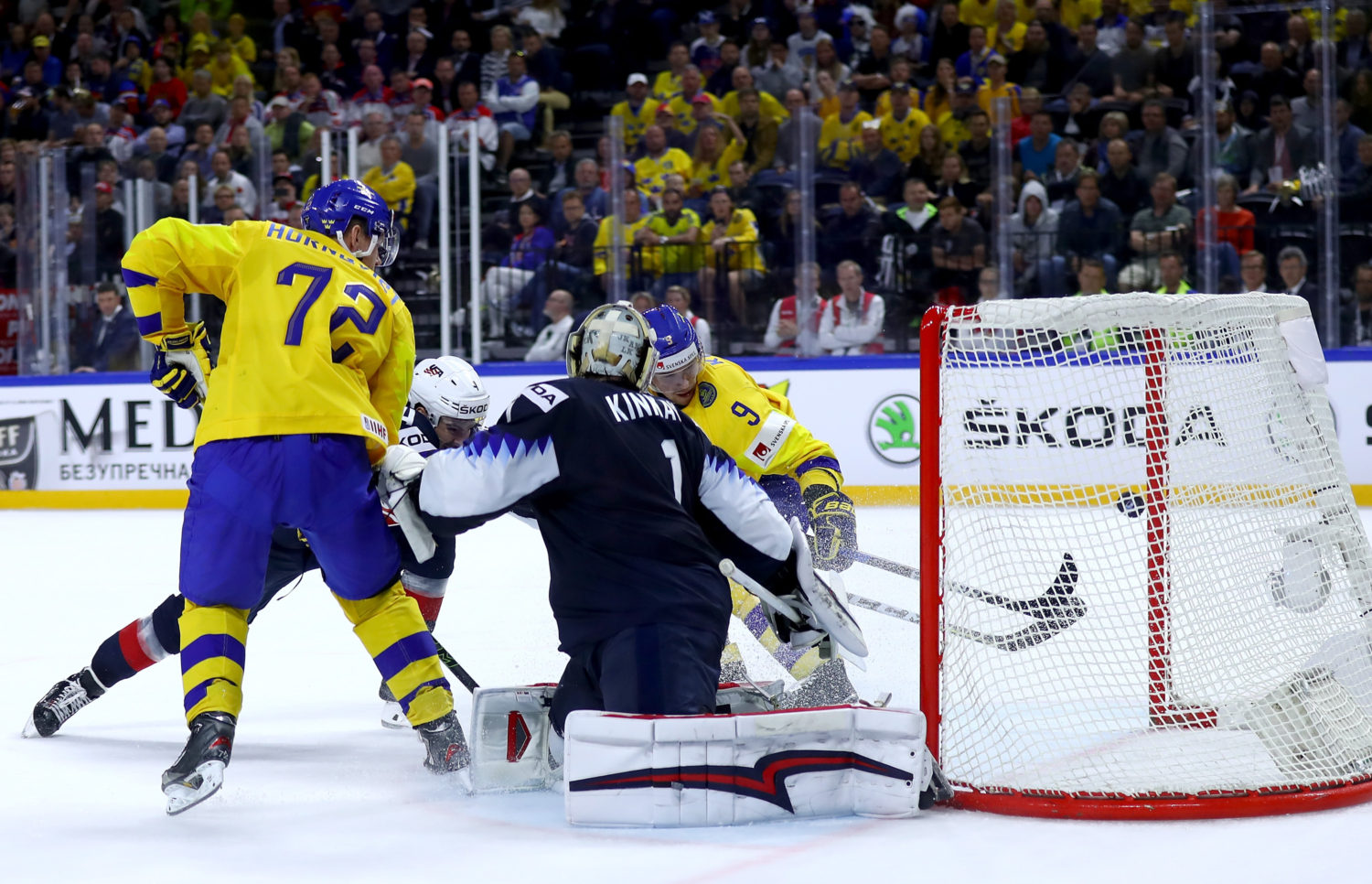 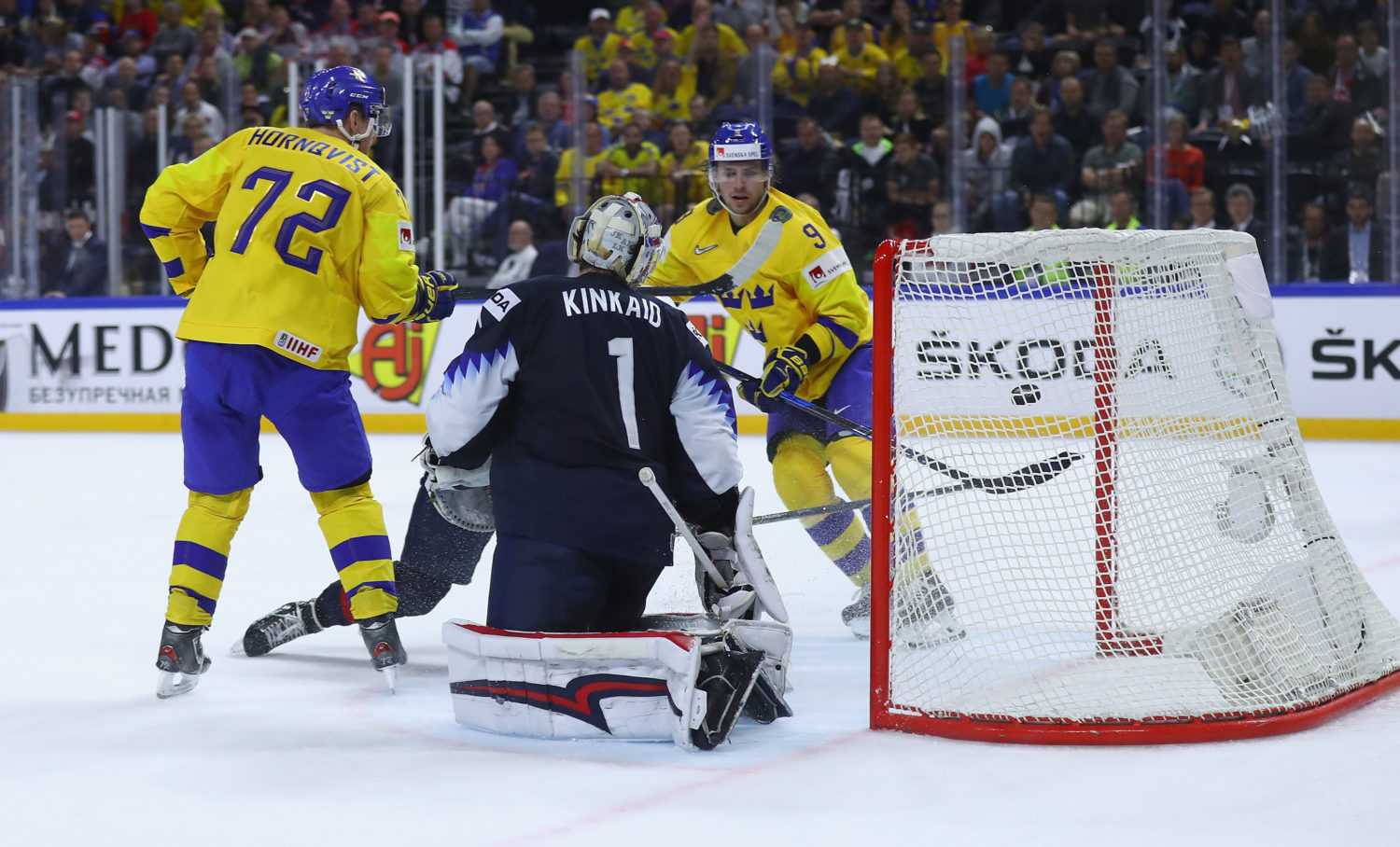 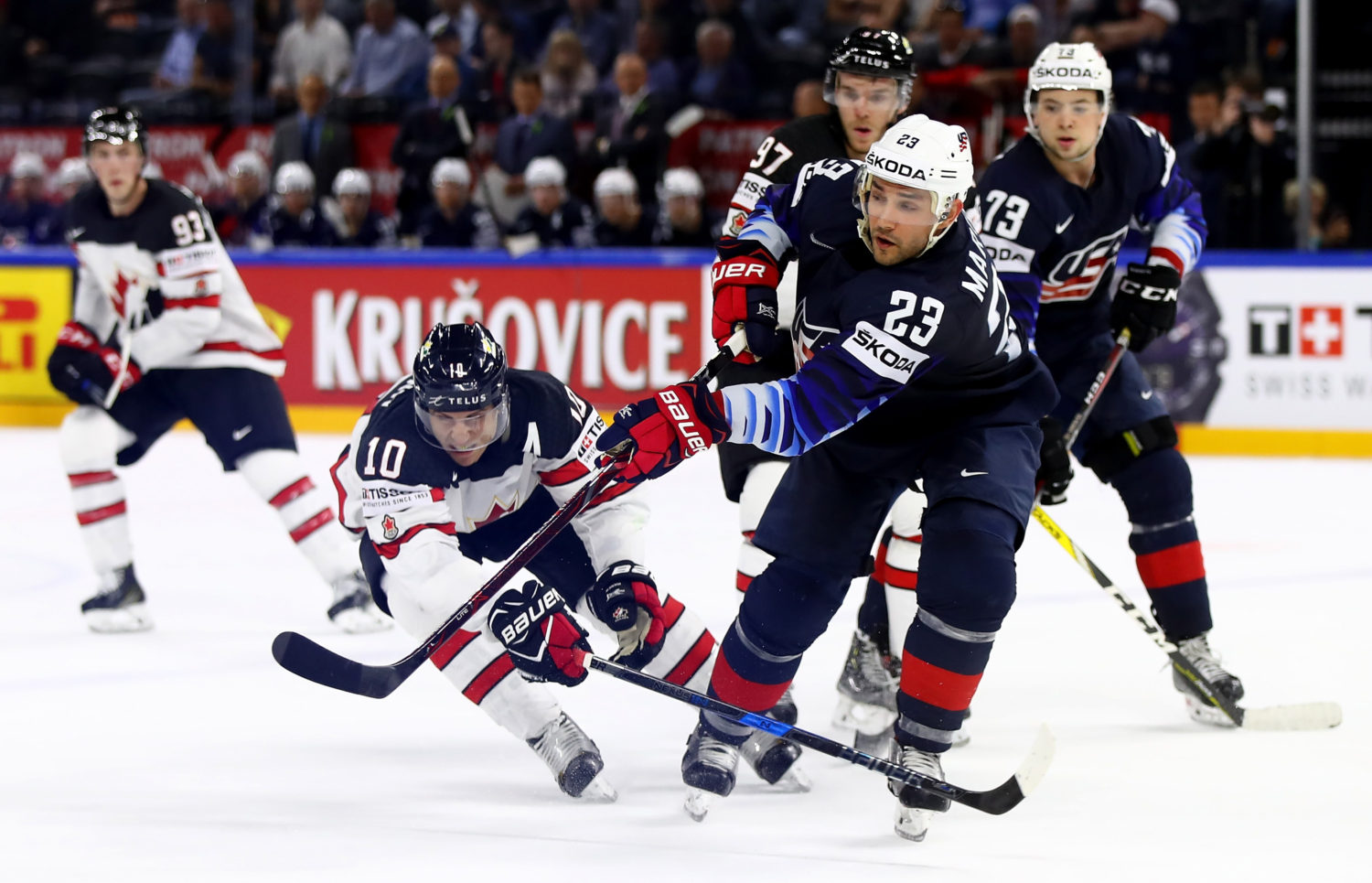 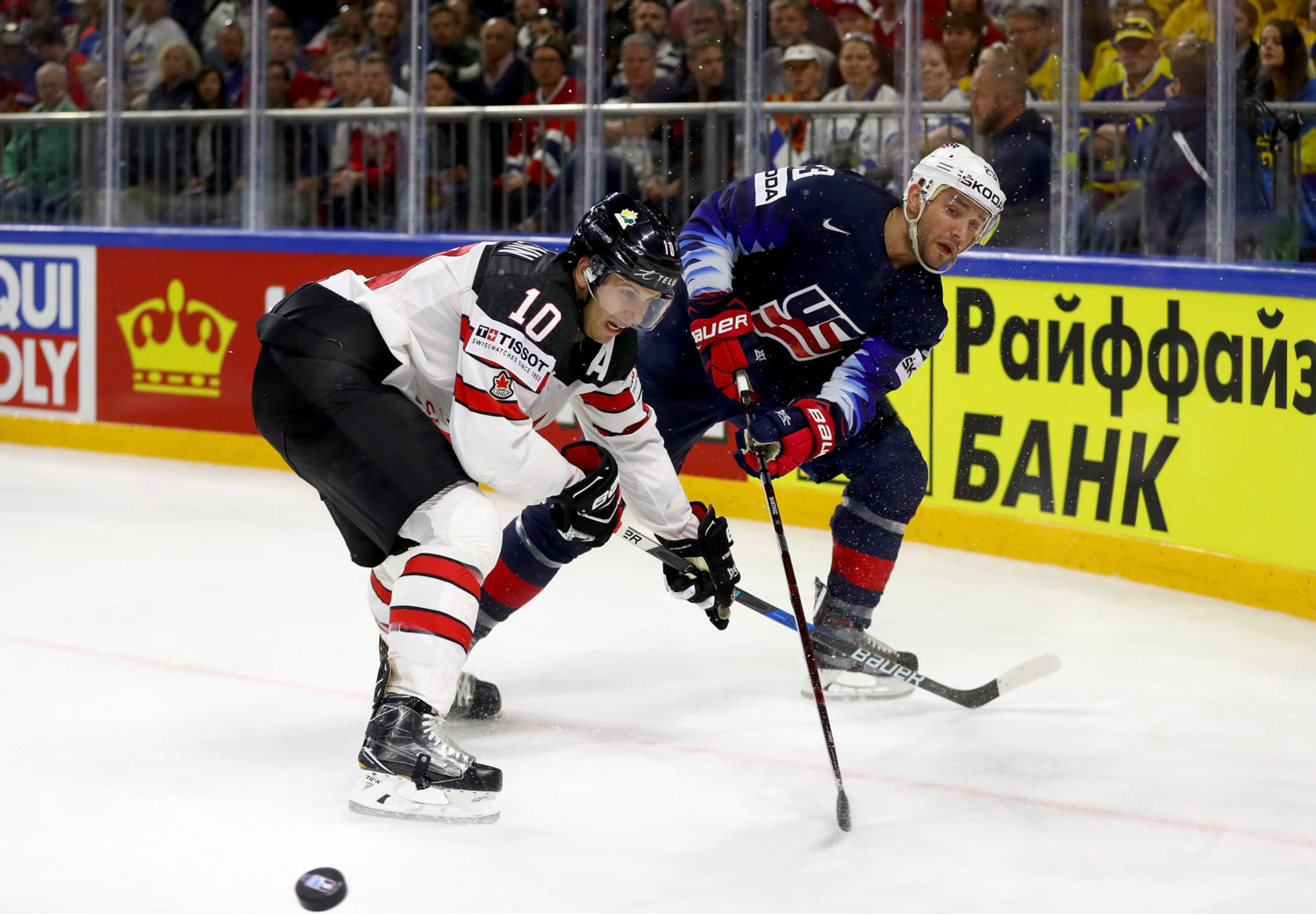