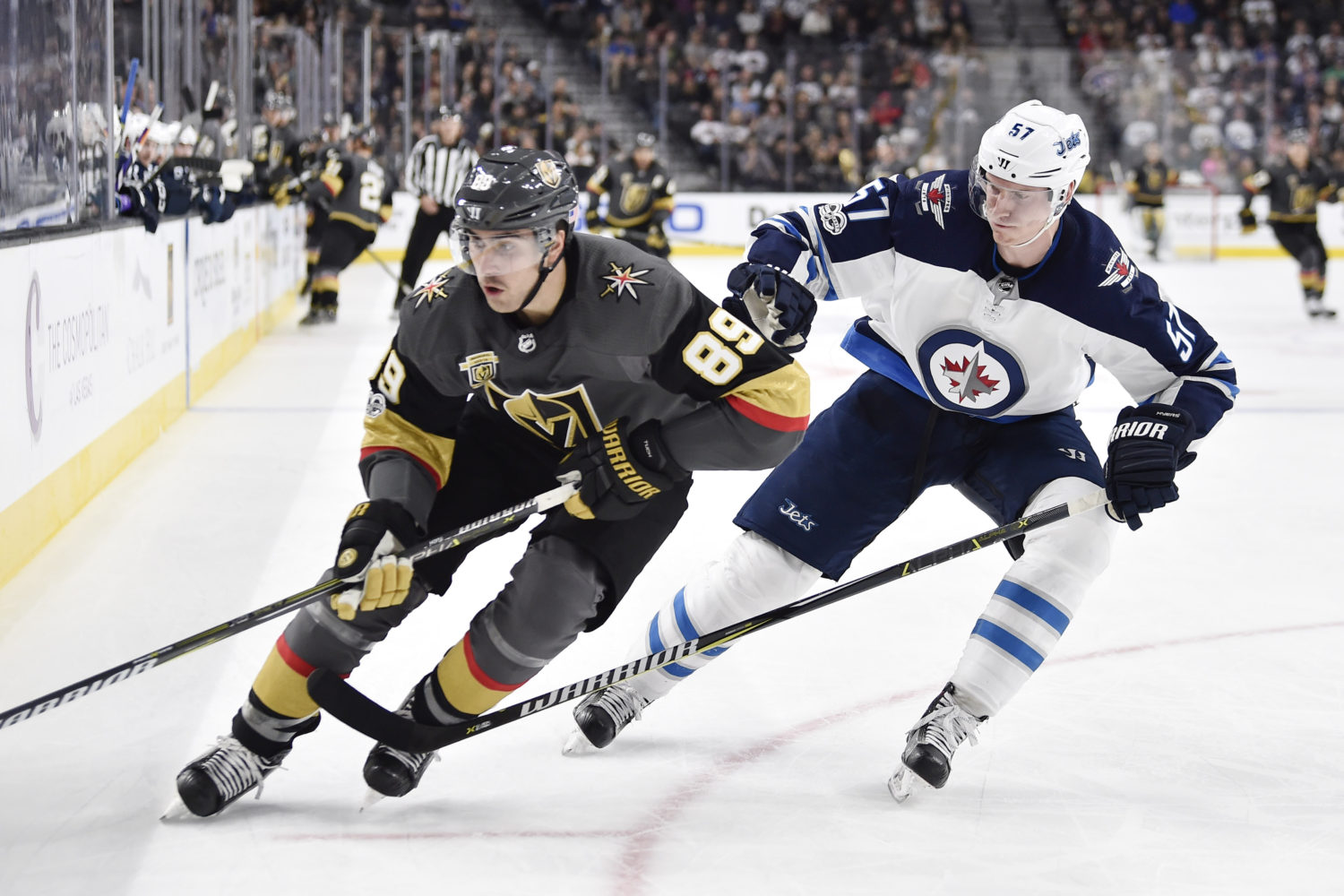 A good evening to you, Insiders, on this May 16. Here you stood in the cosmos, some four years earlier, wondering if Jeff Schultz could hold up for one more game and whether Justin Williams could make it six-for-six in Game 7s, and hey, maybe just maybe the Kings might be able to get to the young John Gibson in a big, big game. You got this:

“One of our goals was coming out hard in the first period,” Drew Doughty said to Pierre LeBrun after the 6-2 win on May 16, 2014. “We even said before the game, ‘Everyone is talking about this Gibson, let’s see [Jonas] Hiller tonight.’ We managed to do that and that was one of our goals.”

Pour one out for the spring of 2014. And feel free to salute as you may the 2017-18 Winnipeg Jets and Vegas Golden Knights, who resume what will be a terrific playoff series tonight at T-Mobile Arena, where the teams haven’t met since November 10. 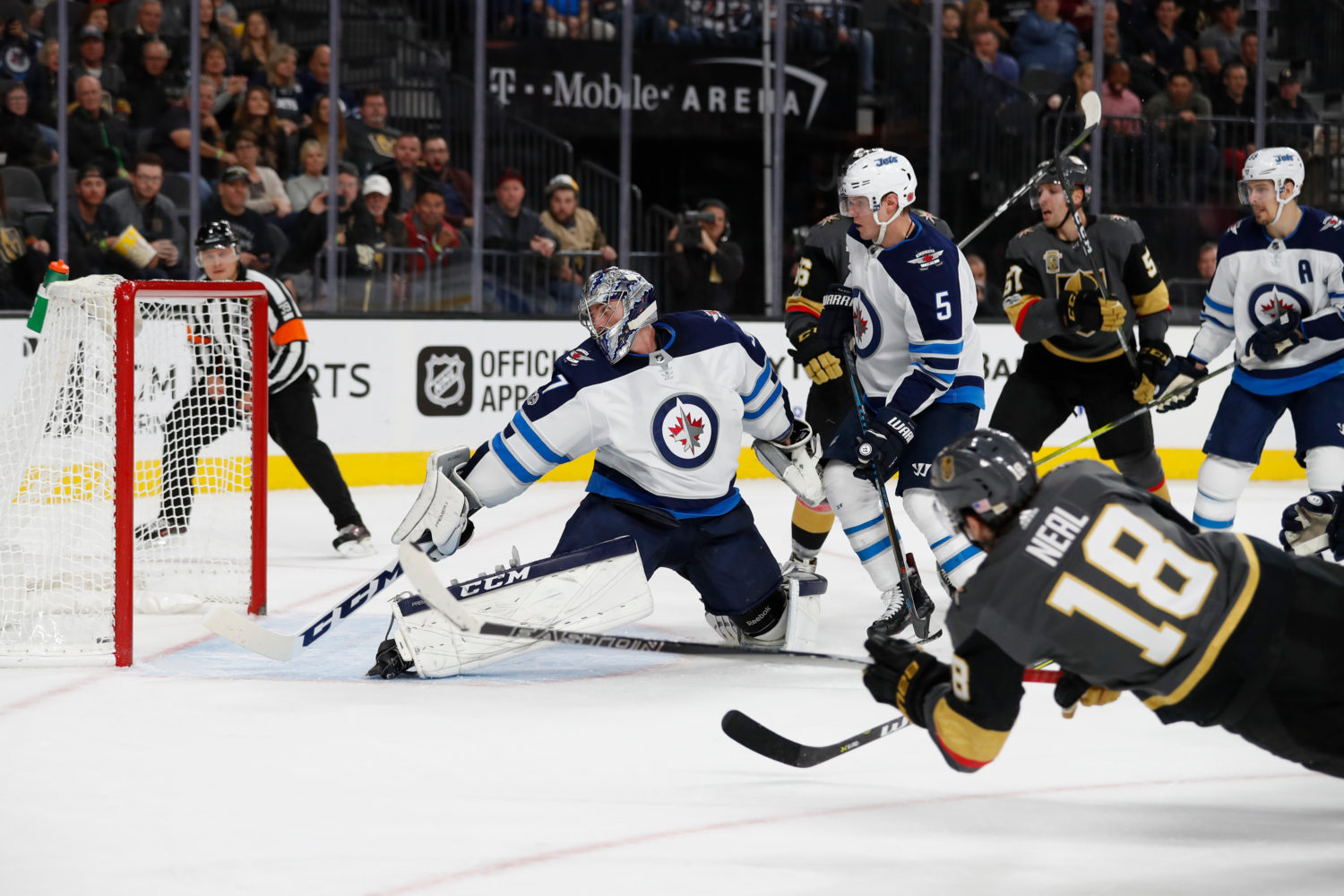