Audio: Bob Miller on Legends of Sport; Video: Brown, Doughty on Inside the Play 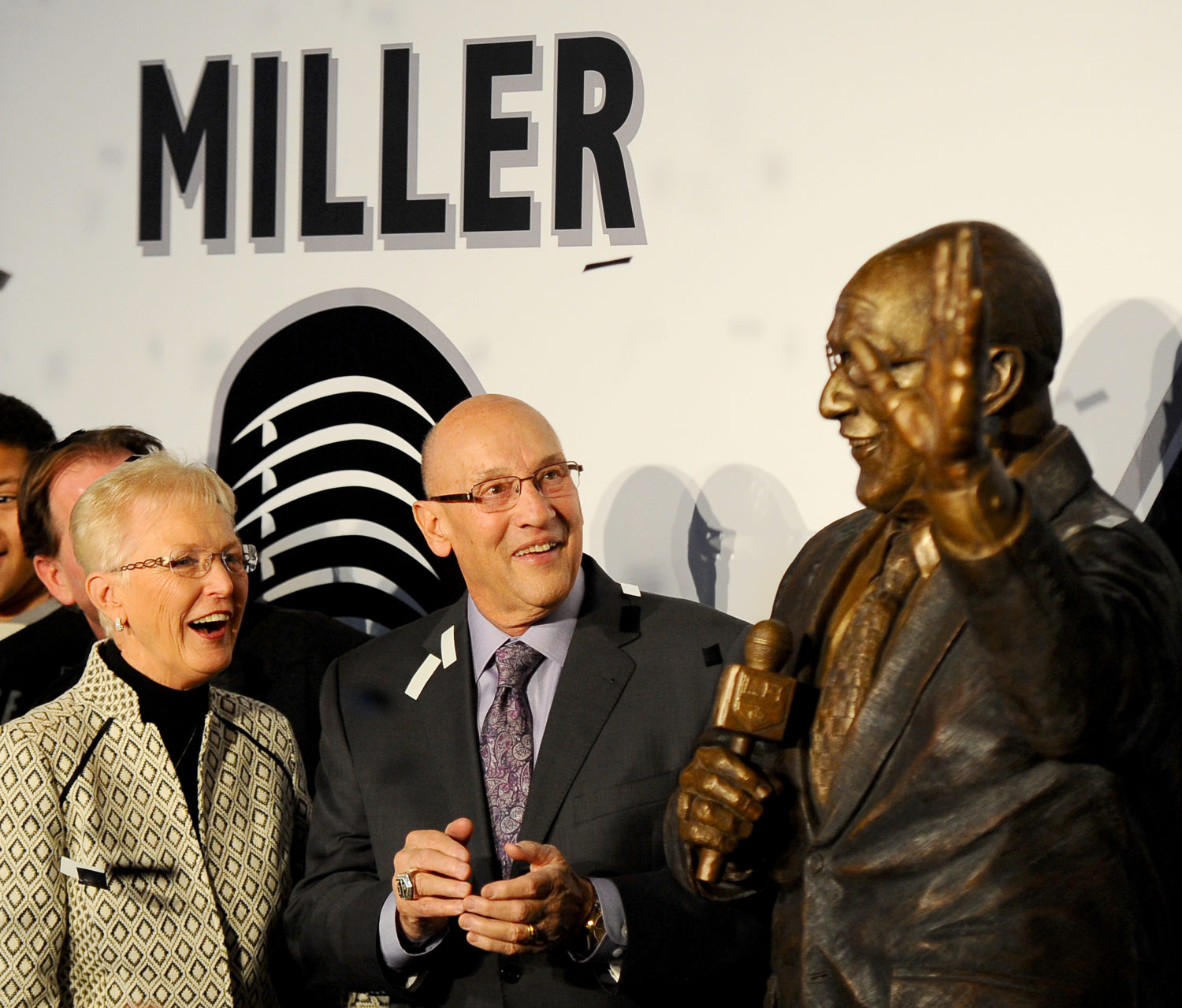 Renowned sports photographer and official LA Kings team photographer Andrew D. Bernstein recently started a podcast in which he and co-host Jonas Wadler interview prominent figures in sports history — from both a Los Angeles perspective and beyond — and allow them the time and comfort to tell their own stories. Since the Legends of Sports podcast’s launch, Bernstein and Wadler have interviewed the likes of Magic Johnson, Kirk Gibson, Bill Walton and Eric Dickerson, and recently sat down with Bob Miller for an hour-long dive into the Hall of Fame broadcaster’s career and the wonderful stories that come with it. As an exerpt, here’s Miller describing what it was like to cover the Ice Bowl from the Lambeau Field roof:

Here’s a podcast promo of Bernstein talking about his iconic 2012 photograph of Dustin Brown hoisting the Stanley Cup: 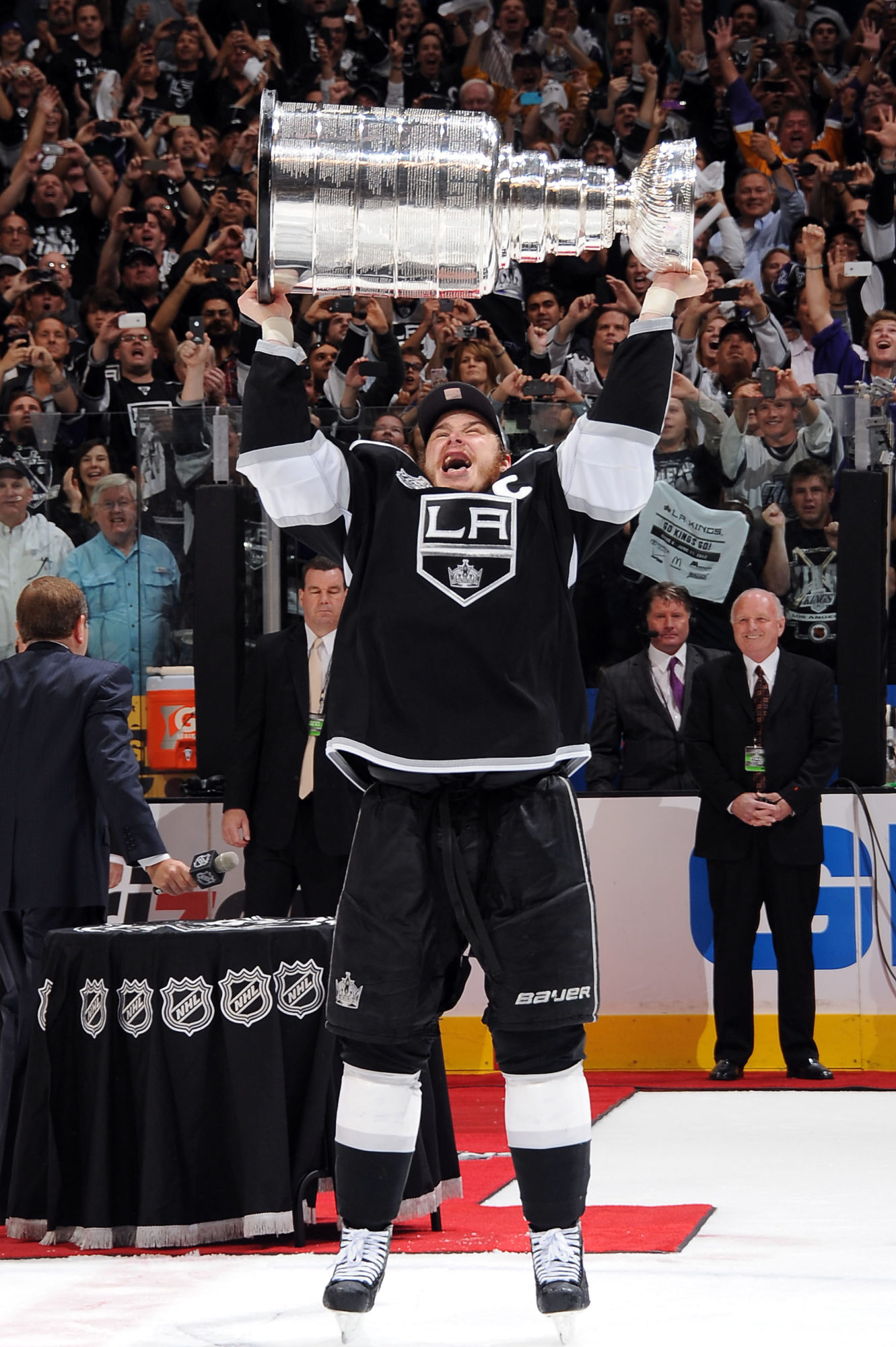 The Inside the Play series from LA Kings Production is outstanding, and the latest episode shares a good glimpse of how Drew Doughty and Dustin Brown prepare for late-game situations, read the play given and execute effectively. Using Brown’s game-tying deflection late in regulation during the overtime win at Minnesota on March 19, Doughty talks about how he uses his eyes and his body in concert to create a shooting lane as Brown described how this particular cross-body deflection is more difficult to pull off than the more garden-variety net-front tip. (Apparently, this type of deflection has been known to bruise forwards’ thumbs quite a bit in practice.) Jim Fox does a great job asking the right questions: