Why Doughty is the Kings’ King Clancy Memorial Trophy nominee 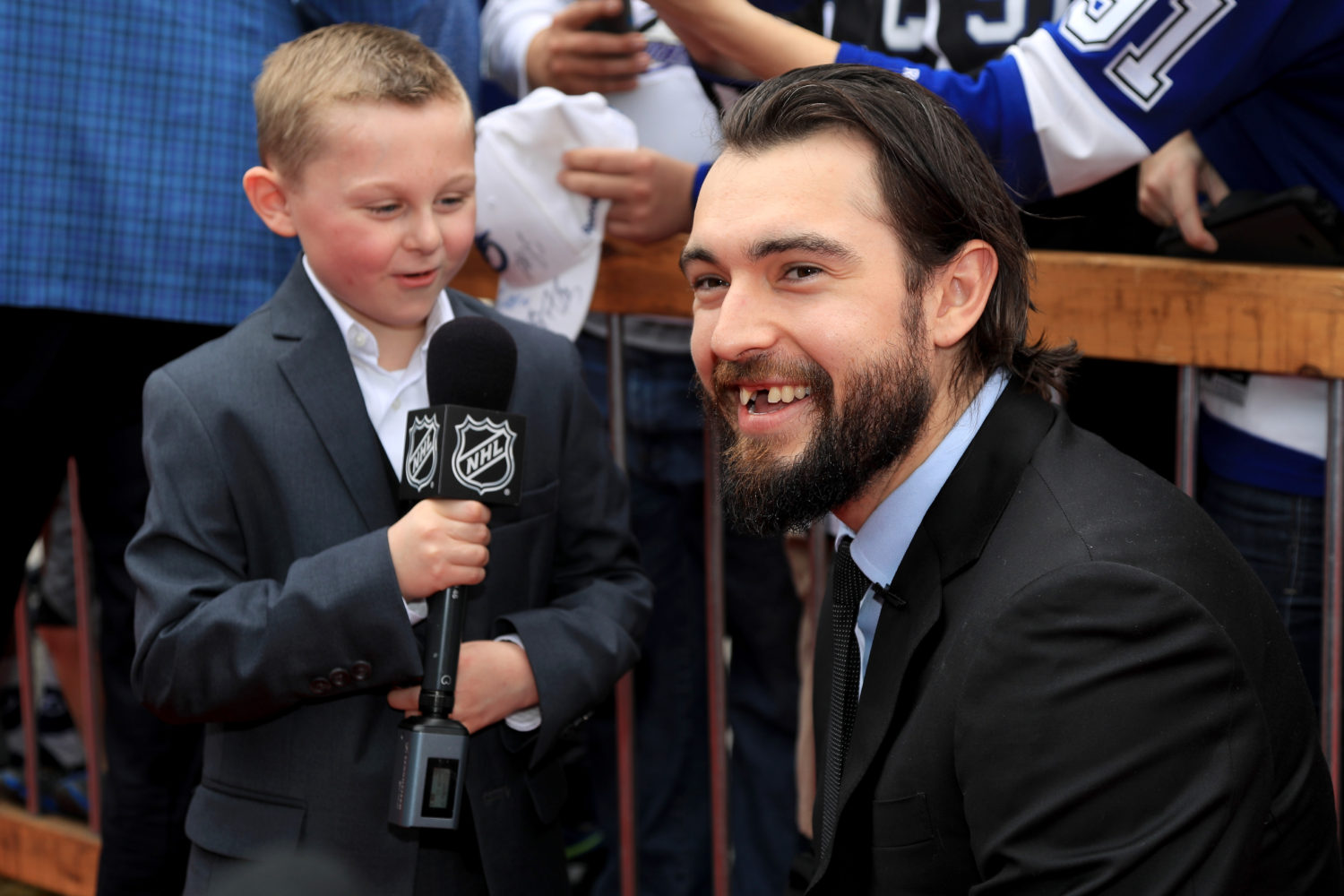 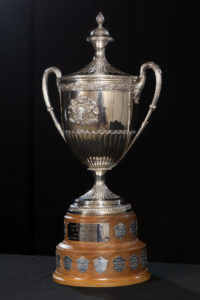 The NHL announced on Monday the each club’s nominee for the King Clancy Memorial Trophy, awarded annually “to the player who best exemplifies leadership qualities on and off the ice and has made a noteworthy humanitarian contribution in his community.” The only King to have won the award was Dave Taylor in 1991.

In line with the contributions the LA Kings have made to the Ronald McDonald House – the team donated $1 million to the charity following their 2014 Stadium Series game, which helped open a new dining hall and activity center, and has continued to provide assistance through its Pedals for Pucks fundraiser – Doughty has also personally donated and has helped raise funds through his own private endeavors.

For the third year in a row, he raised funds for Camp Ronald McDonald’s Wilderness Outdoor Leadership Program, a program for teens that develops leadership skills by empowering kids to take initiative through team-building activities. For the last two summers, he has hosted the Drew Doughty Ronald McDonald House AAA Invitational and has matched the funds raised by the tournament each year. Half of those funds went directly to Ronald McDonald House, with the other half going to the London Junior Knights to cover the scholarships and costs of high-level minor hockey for families that have trouble affording it.

In addition to his work with Ronald McDonald House, he donates $50,000 each year on tickets for children and their families to attend Kings games, and since his arrival in Los Angeles, has “adopted” families from the Child Abuse Prevention Center during the holidays, supplying 10 families with basic needs and other gifts. This year, he and his fiancé, Nicole, began supporting Schools on Wheels, an organization that provides academic tutoring to children living in shelters, motels, cars, foster homes and those without homes, and purchased suites and catering for those kids so that they were able to experience games at Staples Center for the first time.

Such generosity wasn’t limited to community endeavors; Doughty amassed 50 assists as part of a 60-point season – both were career-highs – and is a finalist for the Norris Trophy for the fourth time in his career.

No NHL player has won the trophy twice, though Henrik Sedin, who was presented with the award in 2016, is part of a joint Henrik-Daniel Sedin bid by the Vancouver Canucks. Each nominee is selected by their NHL club.

On Tuesday, the NHL announced that its three finalists for the Mark Messier Leadership Award – won by Dustin Brown in 2014 – are Wayne Simmonds, Deryk Engelland and Blake Wheeler. 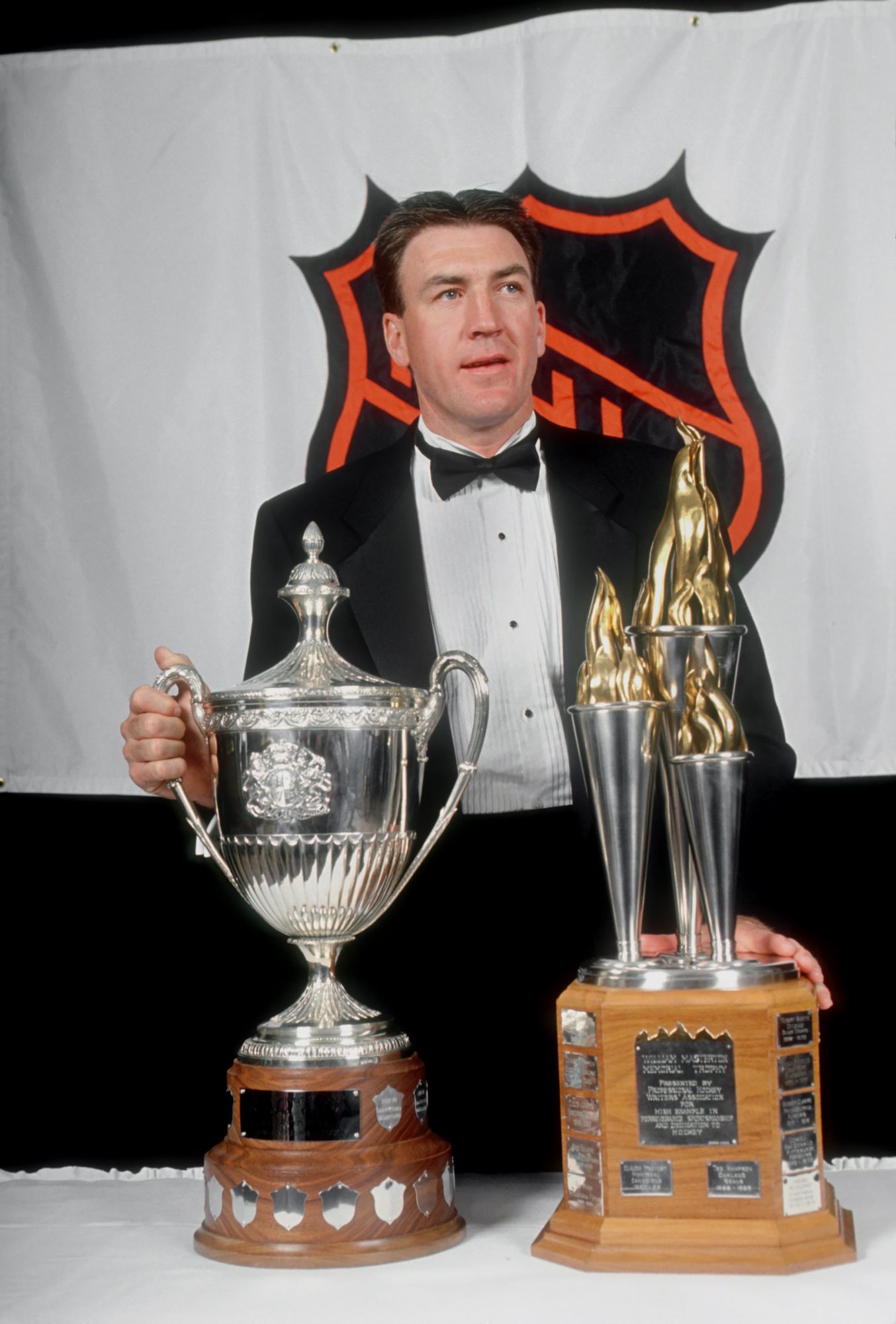 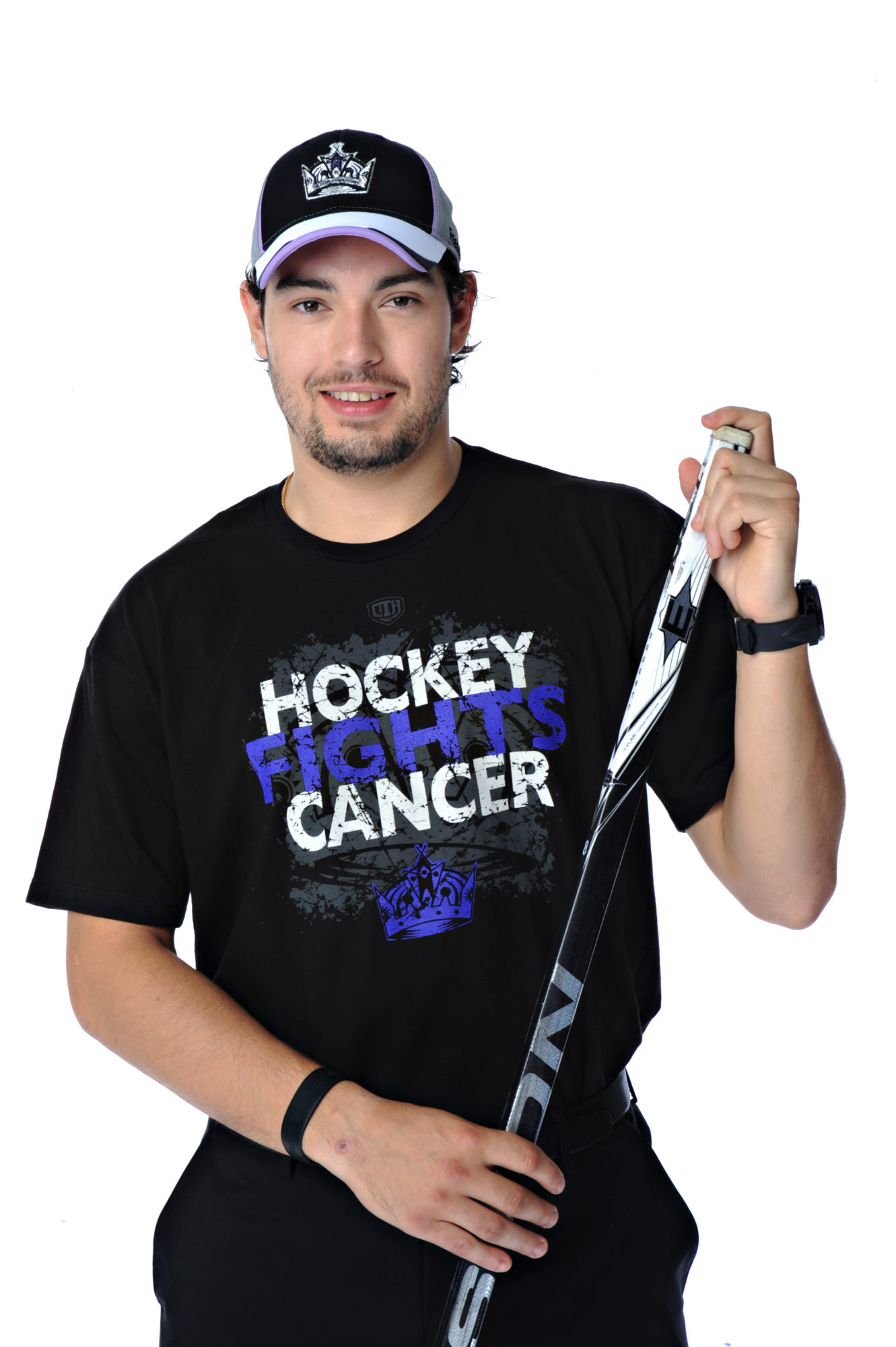 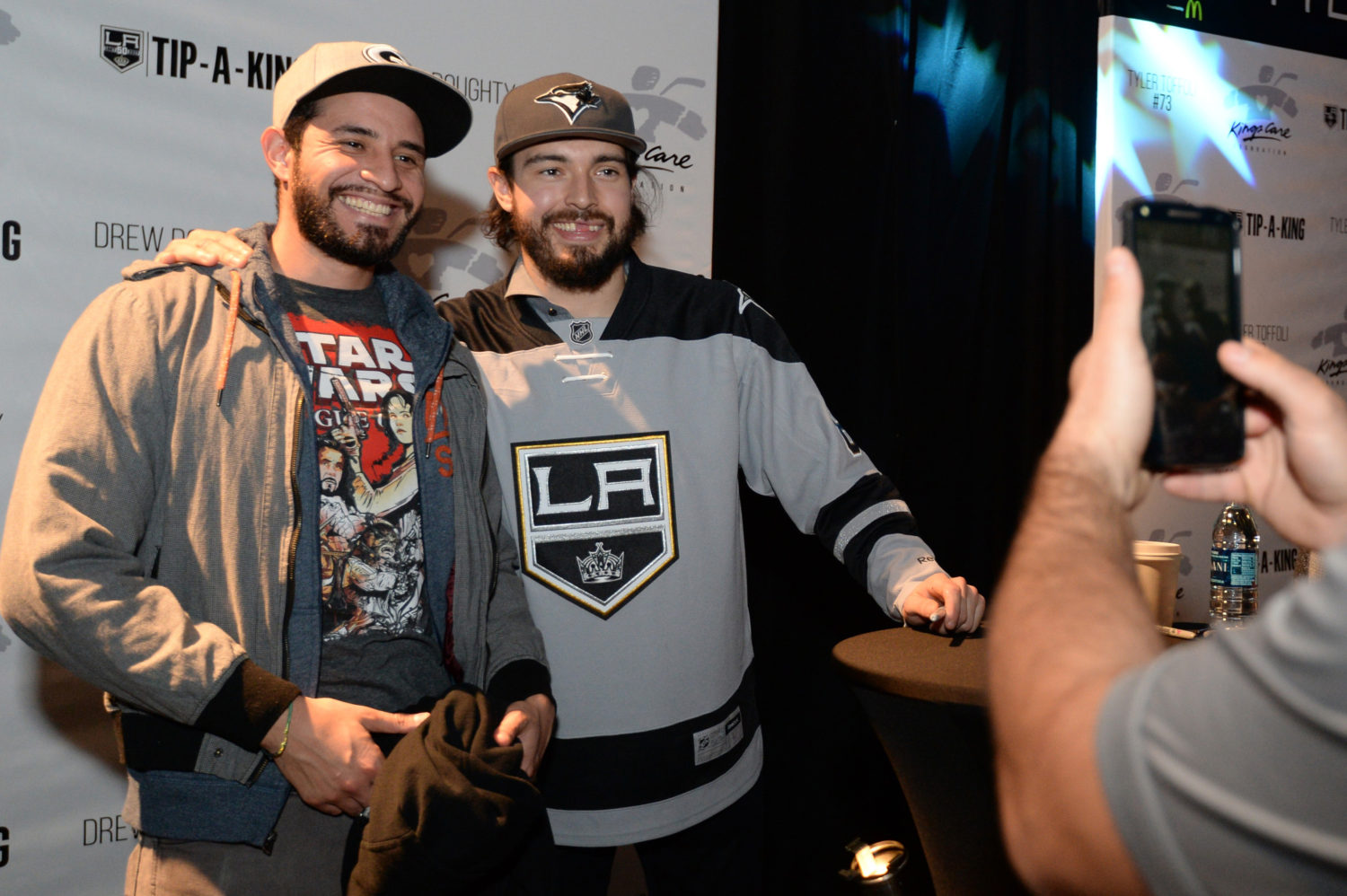 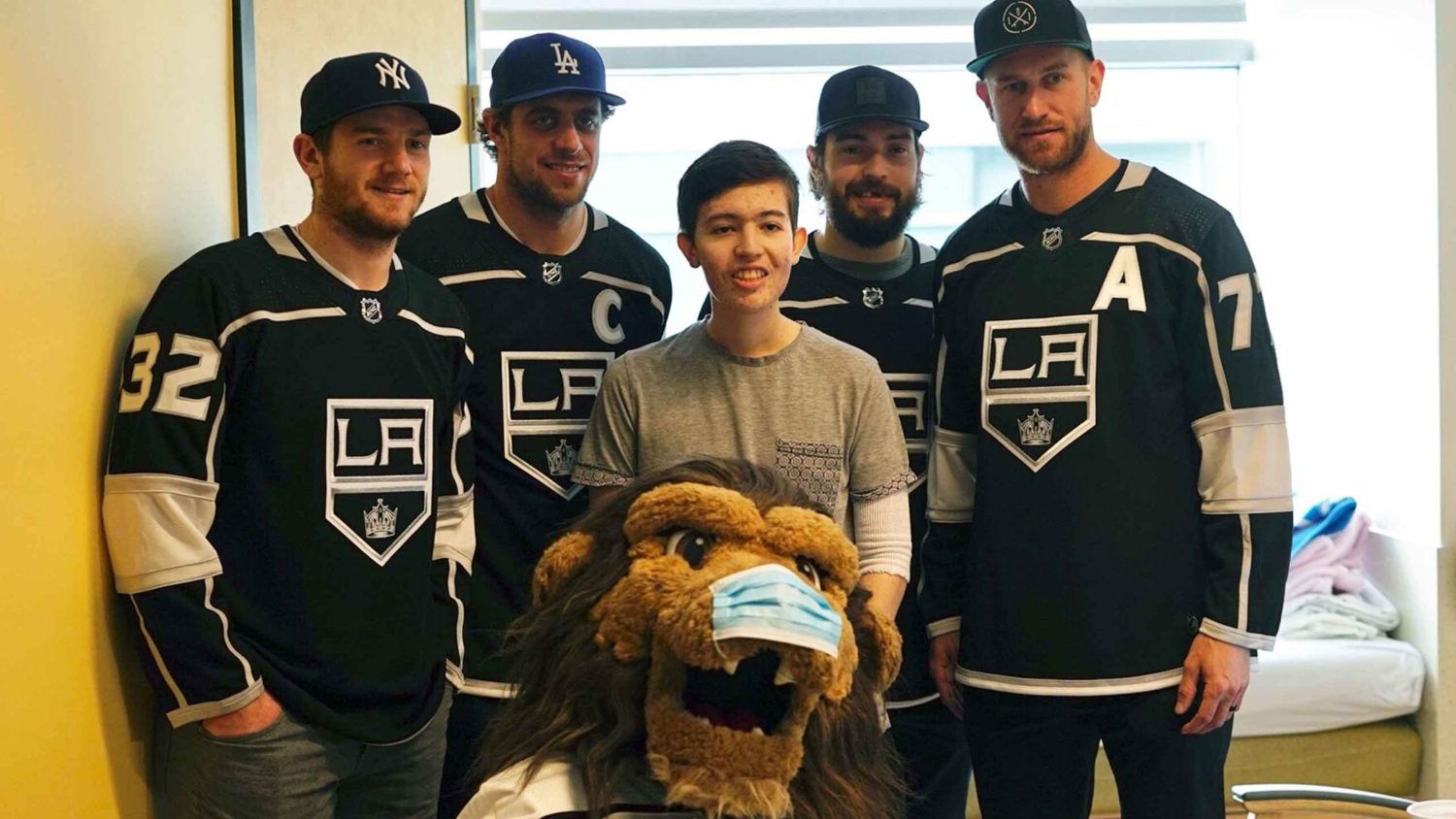