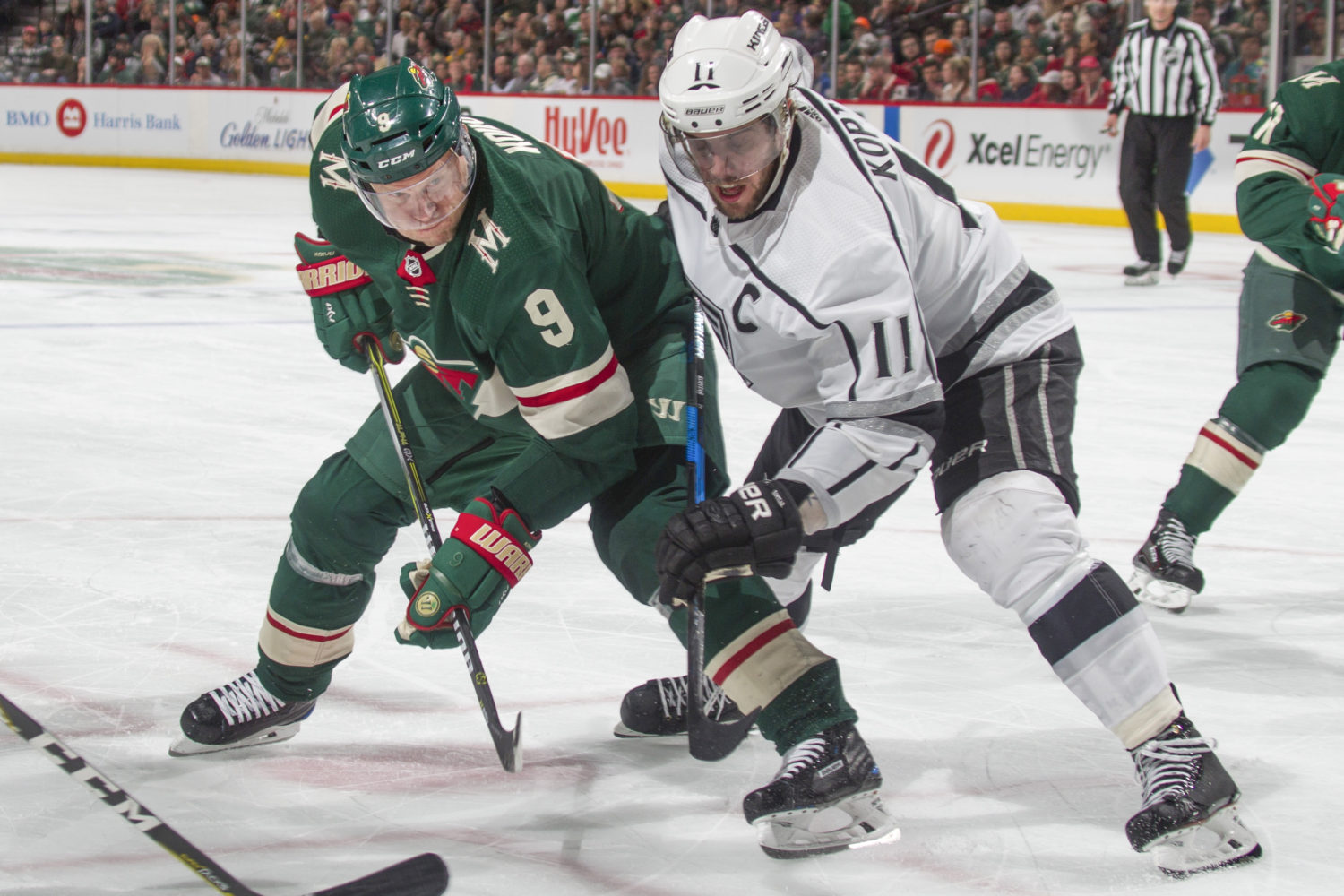 Centers Anze Kopitar of the Los Angeles Kings, Patrice Bergeron of the Boston Bruins and Sean Couturier of the Philadelphia Flyers were announced as finalists for the Frank J. Selke Memorial Trophy, awarded annually “to the forward who best excels in the defensive aspects of the game.”

In addition to Kopitar’s 2016 Selke Trophy, Bergeron won the award in 2012, 2014, 2015 and 2017, and is vying to become the all-time leader in Selke Trophies, surpassing Bob Gainey’s four. This is the first Selke nomination for Couturier.

The trophy will be presented to the winner on June 20 at the 2016 NHL Awards in Las Vegas. It is determined by a vote amongst members of the Professional Hockey Writers’ Association through 10-7-5-3-1-tiered voting from the top player on the ballot to the fifth player on the ballot.

A greater dive into Kopitar’s numbers will come later this spring, but the Kings’ first line center has a legitimate shot to win his second career Selke. Patrice Bergeron played in only 64 regular season games, which may affect his voting, while Couturier, who also boasts fine credentials, does not quite have the same league-wide association with the award as Kopitar.

Kopitar’s voting should be boosted by Jonathan Quick and Los Angeles claiming the Jennings Trophy and a penalty kill that led the league with an 85.0% mark. Kopitar, who led all NHL forwards in overall time on ice and time on ice per game, averaged 2:10 of shorthanded time on the ice per game as one of the league’s most effective penalty killers.

On the other hand, possession-based metrics are increasingly being used in consideration for the Selke – the other team can’t score if they’re not possessing the puck – and Kopitar’s numbers fall a touch shorter than Couturier’s and Bergeron’s in that regard. He still as qualified as any frontrunner for the trophy.

On Thursday, the NHL will reveal the three Norris Trophy finalists, a group that is likely to include Kings defenseman Drew Doughty. 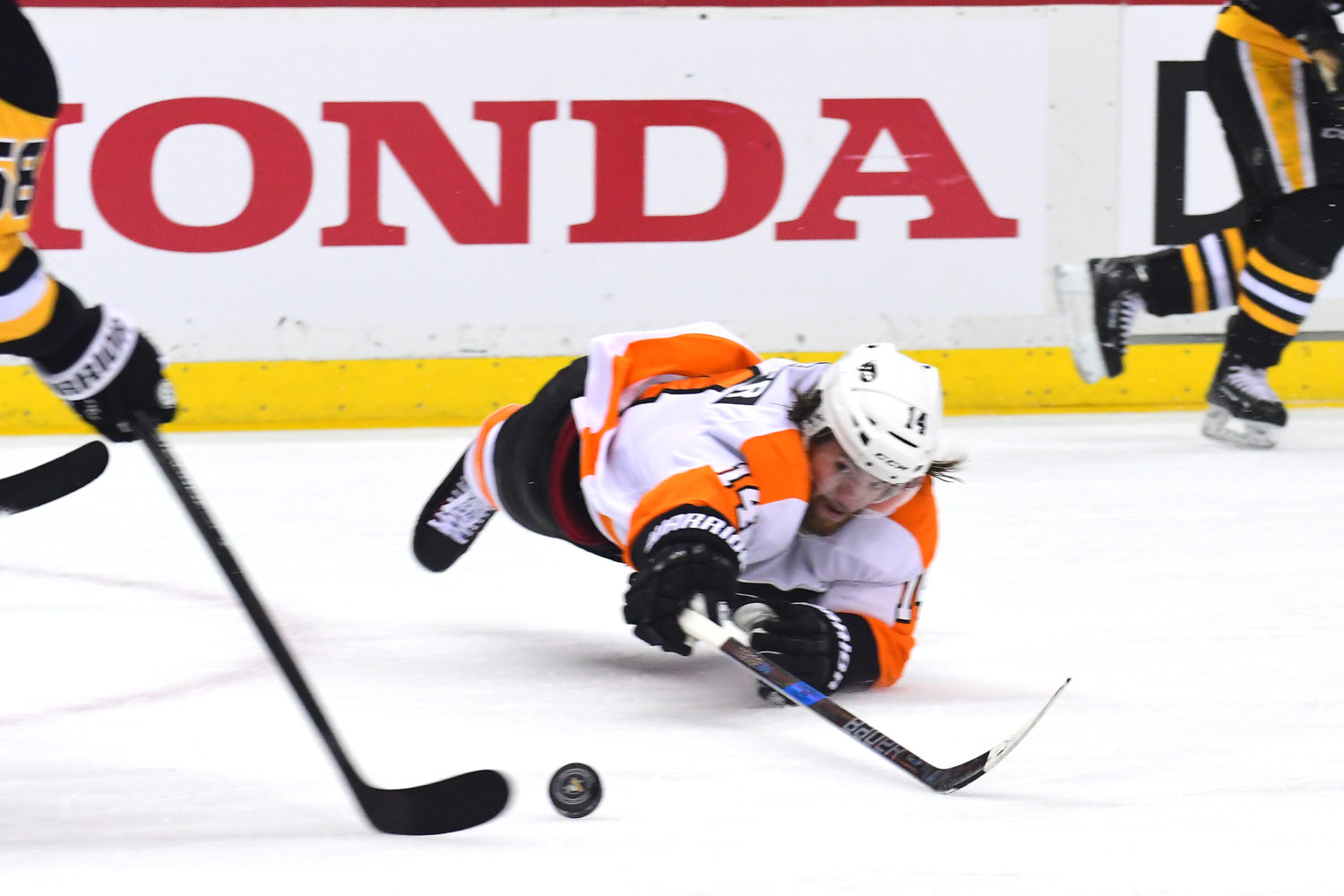 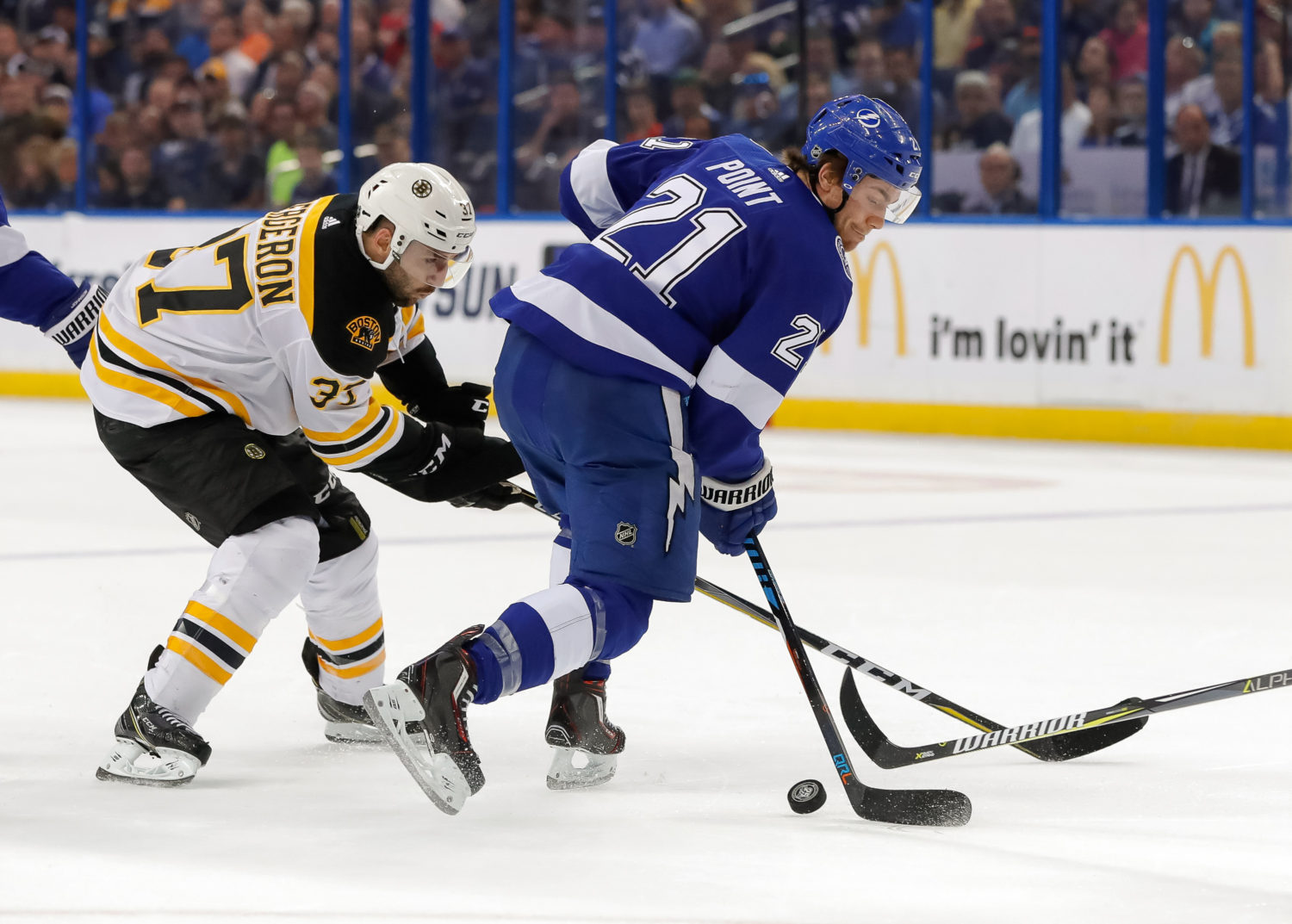 Bergeron, 32, is a Selke finalist for a record seventh consecutive year, passing Pavel Datsyuk’s six-year run from 2008 to 2013. Bergeron was sixth in face-off percentage (57.3 percent, minimum 750 attempts) and won a League-high 58.3 percent (minimum 50 attempts) while shorthanded. He was also first among NHL forwards in SAT percentage, with the Bruins getting 57.56 percent of all shot attempts when he was on the ice at 5-on-5.

Couturier, 25, was third in the League with a plus-34 rating, the best by a Flyers player since John LeClair was plus-36 in 1998-99. He was second in total ice time (1,770:31) and third in average ice time per game (21:35). Couturier also averaged 1:53 in shorthanded ice time per game, nearly 50 percent more than the next Flyers forward (Valtteri Filppula, 1:17), and led Philadelphia in puck possession (53.17 percent SAT, minimum 50 games played). The first-time finalist could become the first member of the Flyers to win the award since Dave Poulin in 1987 and the third in their history (Bobby Clarke, 1983). 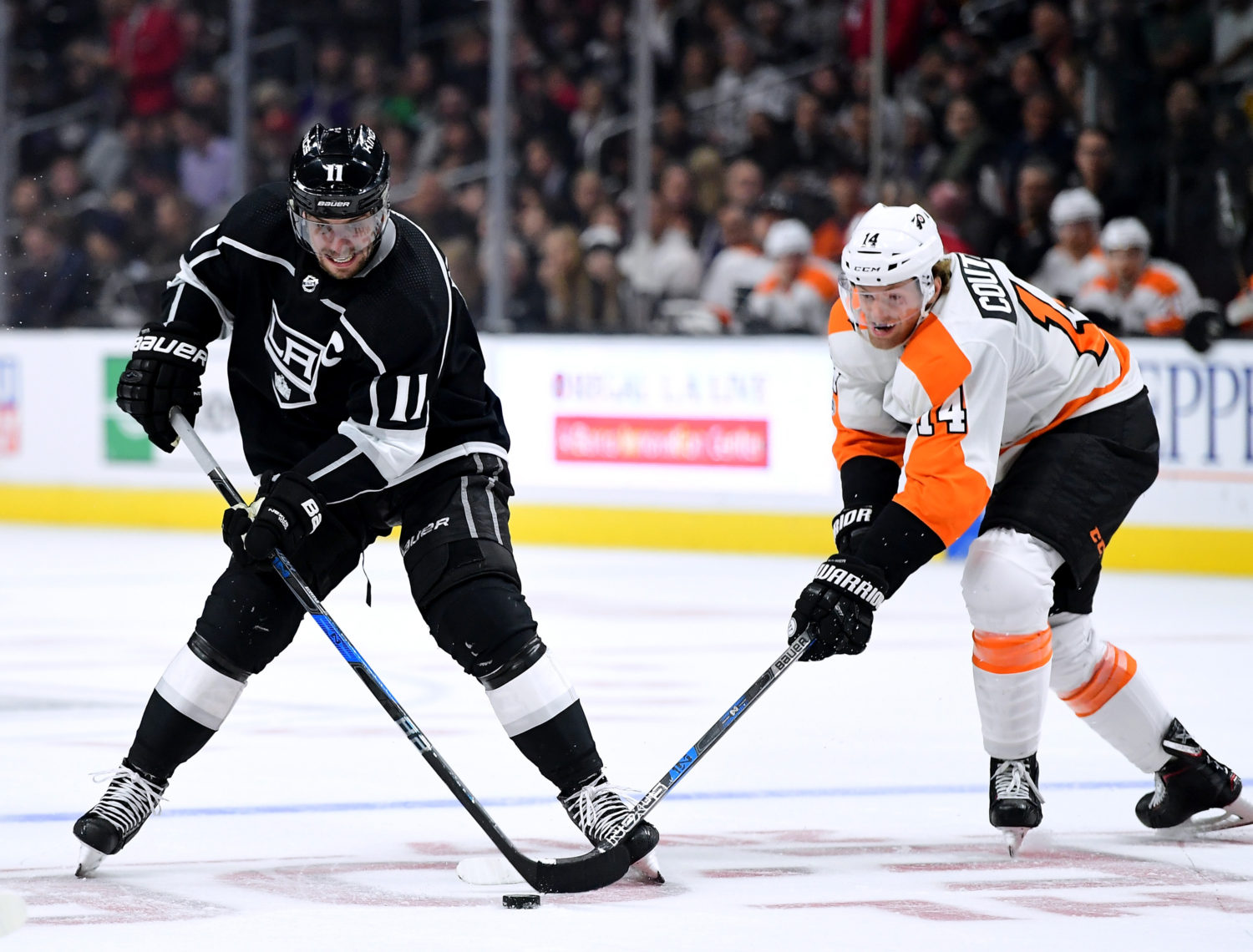