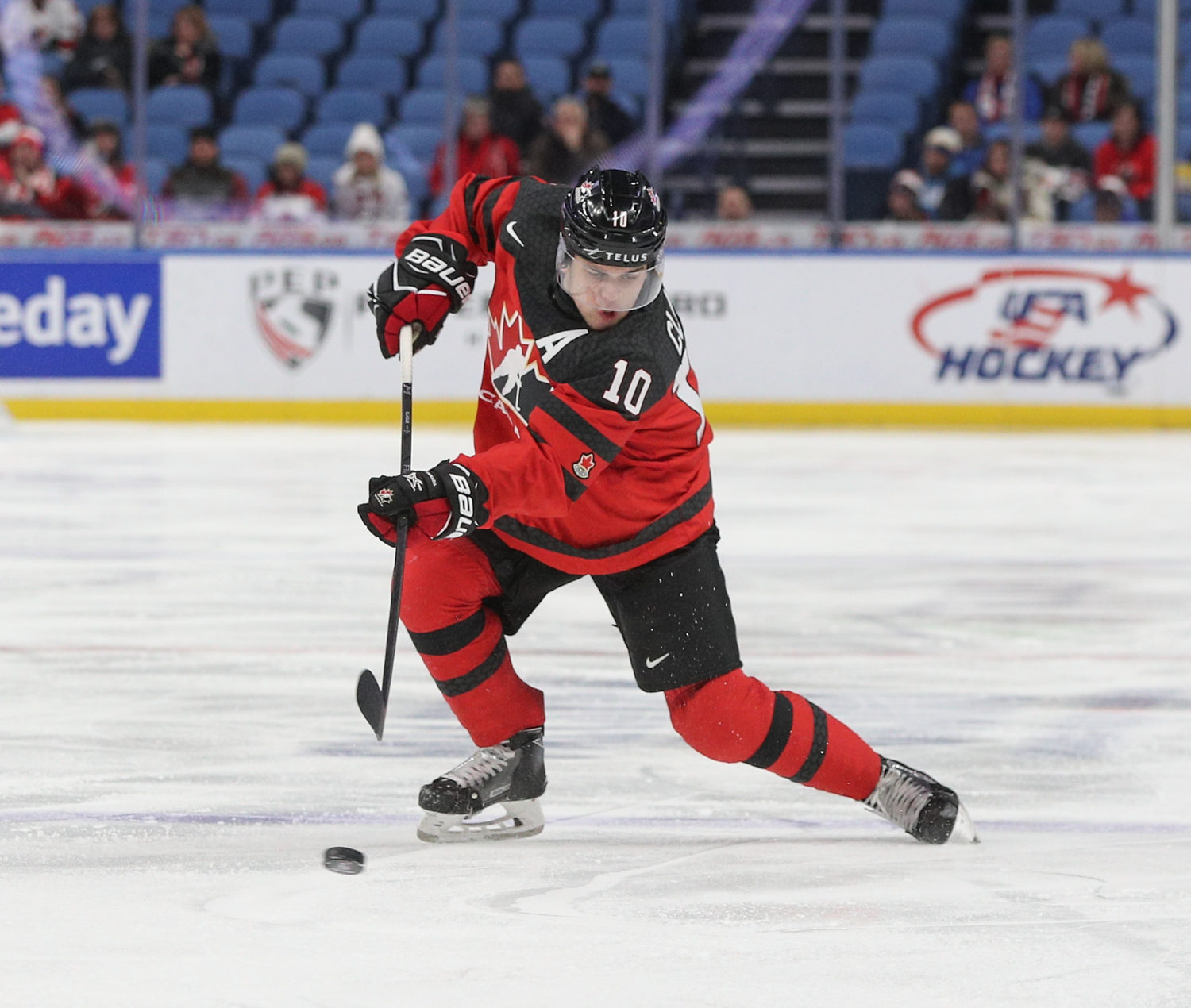 In advance of Game 4 tonight at Staples Center, Daryl Evans and I joined forces in the corner where Zlatan once sat to preview tonight’s make-or-break game against the Vegas Golden Knights.

Meanwhile, expect defensive prospect Kale Clague to be assigned to Ontario for the Calder Cup Playoffs, according to correspondence with hockey operations. Clague’s Moose Jaw Warriors, who finished with a WHL-best 109 points in 2017-18, dropped a second round, seven-game series to 103-point Swift Current by losing last night at home, 6-0. In 54 regular season games with Brandon and Moose Jaw, Clague totaled 11 goals and 71 points. He followed that up with a one-goal, 14-point postseason in 14 games.

The third-seeded Reign open up shop on the road at second-seeded Texas with a back-to-back set Thursday and Friday in Cedar Park before returning to the Inland Empire for a Sunday matinee. The winner of the series will face the winner of the Tucson-San Jose series. Ontario’s first round schedule: 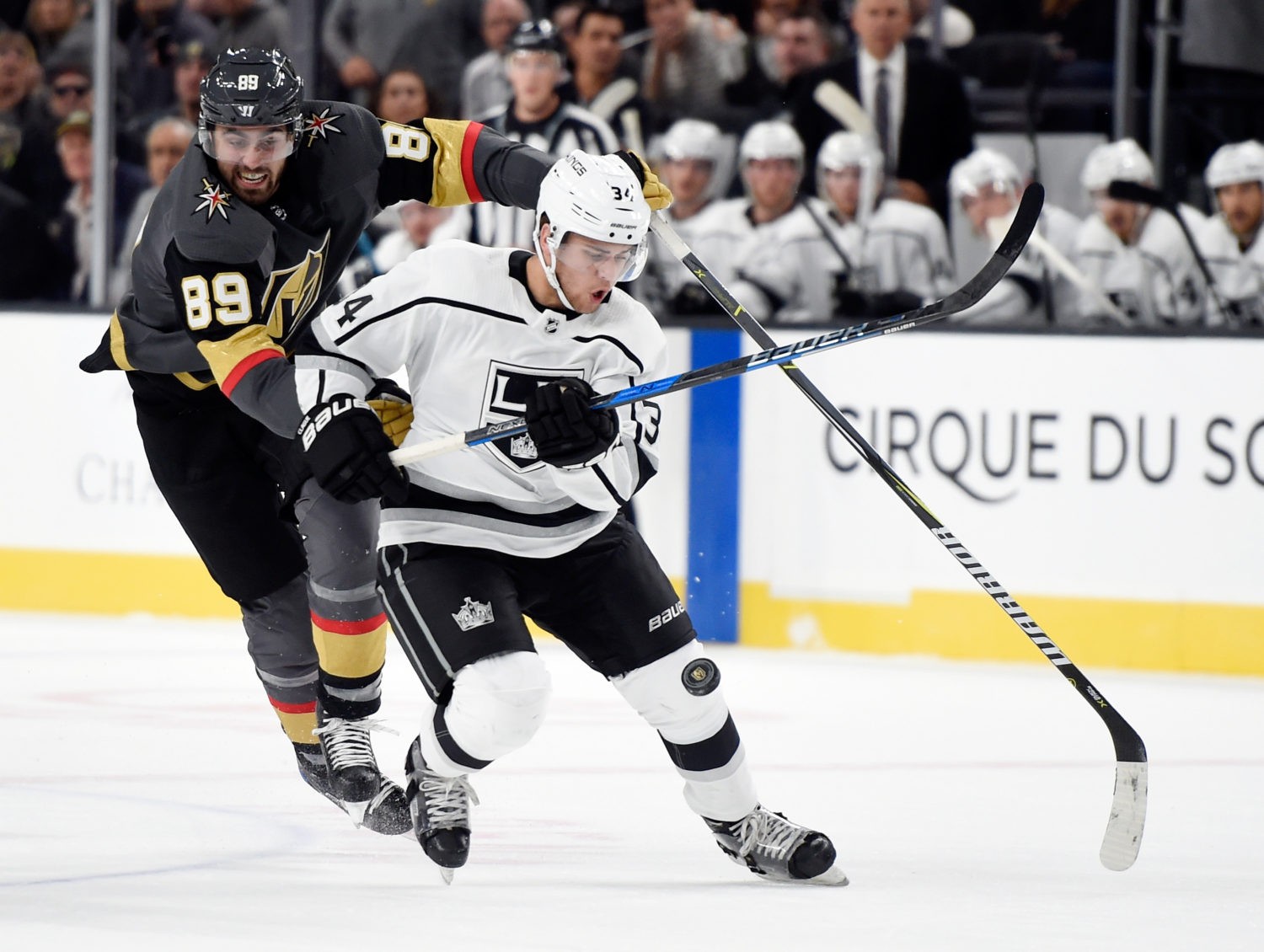