Stevens on the aftermath of Game 2; Fantenberg; Martinez 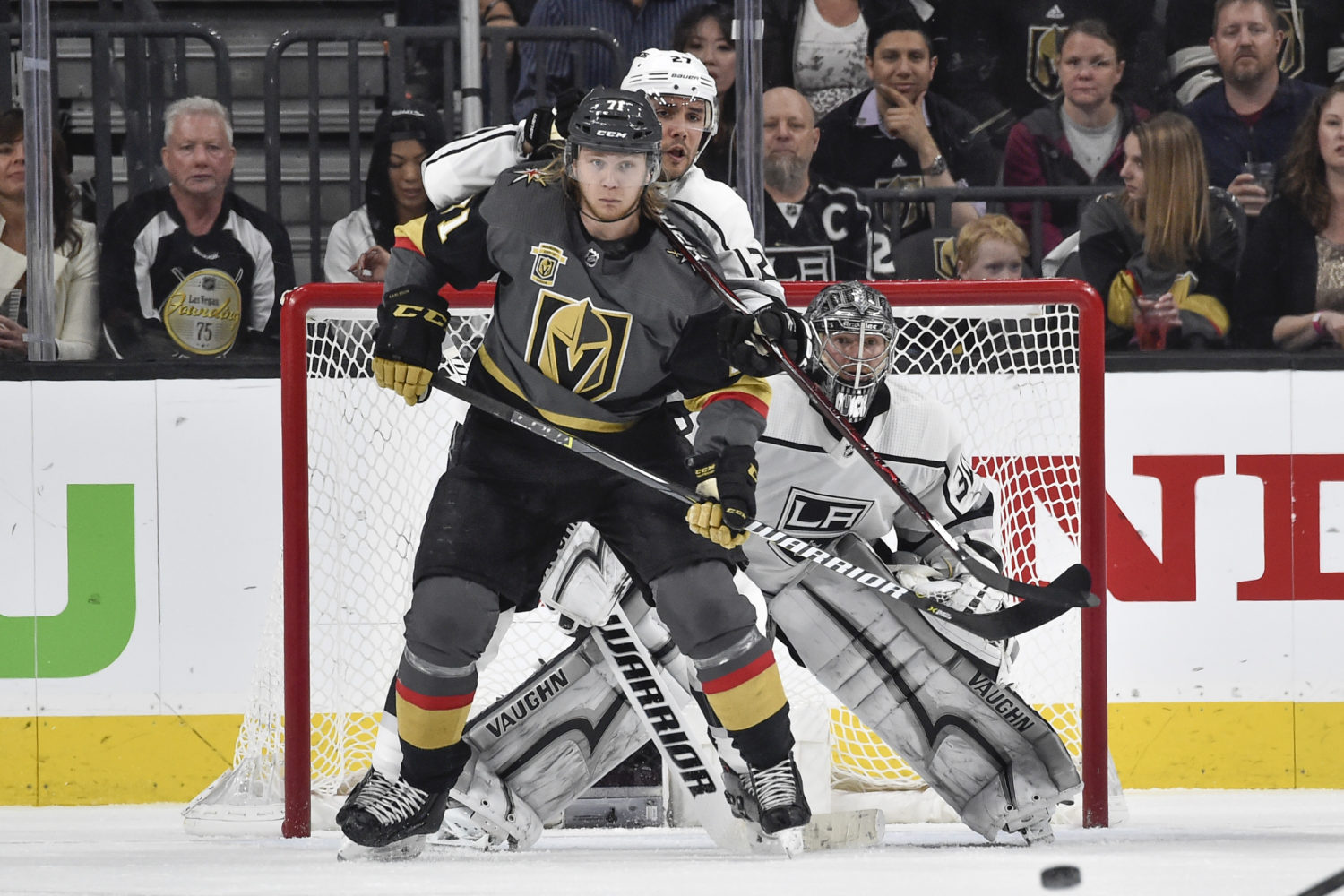 On the team’s feeling the morning after the Game 2 loss:
Just got the guys in, get ‘em regrouped, get the recovery resources they need. I talked a little about game plan. We had two games on the road there where we were close in both games and had an opportunity to win but didn’t. We need to climb back in this series here tomorrow. Having said that, I just think there are some things that we can try and do better. Not that there’s been any surprises in terms of style of play and what to expect from our opponent, and I’m sure they can probably say the same about us. We’d like to spend a little more time in their zone here so we can create a little more and wear ‘em down a little more. That’s something that we’ll address, but at the end of the day, we go on the road, lost both games on the road, and now it’s time to take care of business at home, so that mindset hasn’t changed.

On positives between Game 1 and Game 2:
There are lots of positives. I think we have a team that’s emotionally invested to our cause right now. We had a goalie that gave us a really great performance, gave us a chance to win a hockey game. With missing some guys on the back end, we had a couple guys that really stepped up there and showed what they’re capable of. I think there were times – as a matter of fact, it was probably the first overtime – that we created a little bit of momentum and zone time by doing some things that allowed us to carry speed in the zone and created a little more time in the zone. There are certain things we can address and play better. We don’t think that far off, and number one, you’ve got to be emotionally invested, but if you’re not this time of year then you’re probably not playing this time of year. It’s a long series, and I think even though you lost two games, the work you’ve done right now can still pay dividends as you move through a series evn though you don’t get the results you wanted. It’s a long series, and there can be a compound effect as you work through the series. We just need to keep trying to get better here and focus on winning one game tomorrow.

On limiting Vegas’ chances off the rush:
I think it’s a little bit – I don’t know if I want to say ‘misleading.’ If you look – and we have looked at it – they create an awful lot off their play in the zone. They’re really good in the zone. They have some specific things that they do in the zone. They’re really strong on the puck down low, they do a good job of creating some backside opportunities, and I think their power play has given them a lot of momentum in the series. They’re a fast team. They do play with speed on the rush or create some rush opportunities, but you can’t ignore their ability to create from being in your zone, and I think that’s the area we need to shore up a little bit.

On any potential changes to lines or match-ups with the series shifting to Los Angeles:
We played these guys lots during the year, and I think both of our teams are a little bit the same in the sense that we trust our players. I think sometimes it’s more about continuity and pace with your own team. They play Karlsson a lot against Kopi. When they were in here, we played Kopi a lot against Karlsson. It’s a lot like you play Chicago, you play Kopi against Toews, you go to Chicago, they play Toews against Kopi. I think we’re going to have to do a good job on their team by committee. I don’t look at it as an opportunity to get a different match-up to create a mismatch. I think they’re a very responsible team. They’ve got a lot of size, speed and players that are responsible in all four lines, so I think it’s more about getting our guys on the ice in right situations with the match-ups that we want in terms of who’s playing with who.

On whether Game 2 was the longest game he had ever been a part of:
No. Coaching? [Reporter: Coaching or playing, I should say.] No, I’ve been in some long overtime games before, both in the National Hockey League and at the American Hockey League level. I know when we coached and won the Cup in the American Hockey League, we won a double-overtime game in Chicago. It was either the first or second game. I think it was the second game of that series. We’ve had those overtime games here in our last Cup runs where you see how taxing it is on the athletes and how every play matters, and that was kind of the feeling you had last night.

On Oscar Fantenberg, who played over 41 minutes:
I think he’s been tremendous. Daryl asked if there are any positives. I mean, I think much like Kempe at the beginning of the year when Jeff went out, you had to put a guy in a situation and just give an opportunity to perform. Oscar was here, and we thought he did some really good things the first part of the year but had a little inconsistency in his play. Went down to Ontario and worked with the staff down there. The thing that was really pleasing was just his attitude when he went down here. So now he came back, and you almost sense that he’s excited about an opportunity to show you that he can play in the league and that he can perform, and I think he’s done a really good job of taking advantage of that. He’s been really sound in all areas. Sometimes a guy moves the puck well but doesn’t defend well. I think he’s been outstanding. His gaps have been really good, he’s been a really competitive player for us, he moves his feet and takes ice when it’s there and does a really good job moving a puck to speed when the opportunity is there. He’s come in and has really been a pleasant surprise in terms of the level he’s been able to perform at.

On Alec Martinez playing nearly 45 minutes in an important role:
You get in a situation like you were last night with guys out of your lineup, you’re going to have guys that have experience in all situations that are going to be taxed a lot – like Marty was, like Dion was, like Oscar was. Marty’s been around the block. He’s played in a lot of big games, and he knows the league really well. I think when you’re talking about veteran players like Kopi and Brownie and Marty and Drew and those guys, they have the ability to really push beyond their comfort zone. Sometimes guys get tired and it’s like, ‘this is hard.’ Guys like Marty have the ability to know it’s hard but keep digging in and finding more. That probably comes from experience being in some really hard games before.