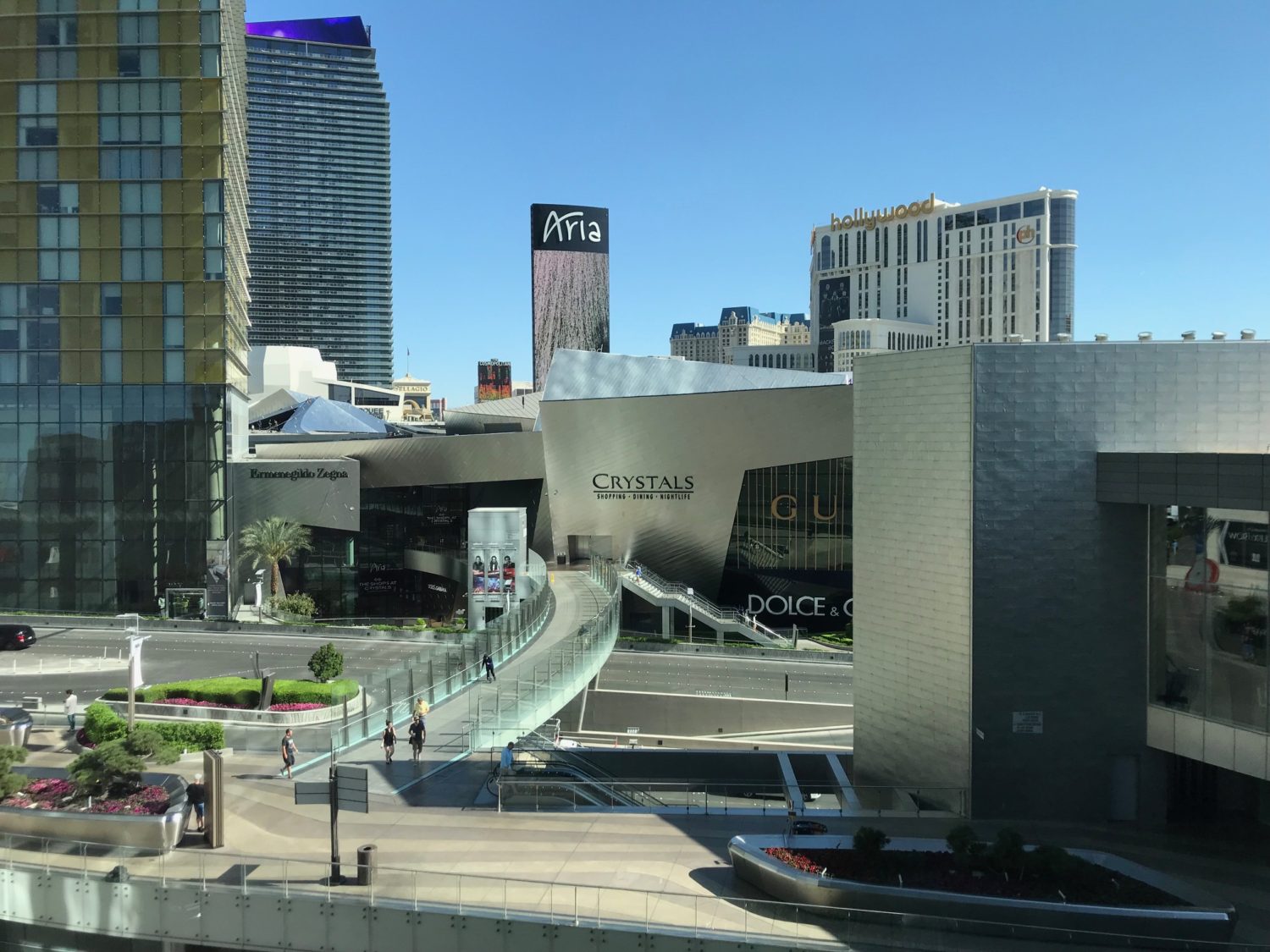 The first-ever postseason match-up between the Golden State and the Silver State is upon us. Tension is high. A nascent rivalry evolves. Let’s talk… MINOR LEAGUE BASEBALL.

Long before the Golden Knights, there were the Las Vegas Stars, and, since 2001, the Las Vegas 51s, a team nickname that pays homage to the restricted air force facility northwest of the city colloquially known as Area 51 that has become the epicenter of extraterrestrial conspiracy.

The 51s and Stars, who have been the Pacific Coast League’s Triple-A affiliate of the Padres, Dodgers, Blue Jays and Mets since 1983, were, along with the Las Vegas Thunder (IHL/1993-99) and Wranglers (ECHL/2003-14), the only upper-tier minor league sports teams – if we’re not counting the on-again, off-again ABA, XFL and Arena Football League relationships – before the arrival of the major league Golden Knights. The NFL’s Raiders, who still have a large following throughout California, will arrive within the next two years, and the Las Vegas Aces will bring WNBA basketball to the city late next month. This is all excellent news for a rapidly growing city that has long been thirsty for fun, family entertainment that isn’t associated with gaming or the need to rub elbows with the millions of tourists that descend upon the city each year.

I interned with the 51s in 2004, a year in which Cody Ross, Shane Victorino, Jayson Werth, Joel Hanrahan and Edwin Jackson spent time with the club. The team played games (and still does) at Cashman Field, one of the traditionally hitter-friendly PCL stadiums just outside of downtown Las Vegas. Next year, the team will move to Las Vegas Ballpark, the open-air stadium in the planned community of Summerlin west of the Strip that is adjacent to the Golden Knights’ practice facility and team headquarters at City National Arena. This is excellent news given that the construction of a new ballpark was stalled for much of last decade as local governments weighed various projects (and the prospect of building a minor league stadium that could eventually expand into a major league facility) without any shovels having touched dirt until early this year.

These infrastructure projects in entertainment are overdue for a city that may not rank among the top 30 television markets but has shown in the inaugural year of a thrilling expansion campaign that Las Vegas will enthusiastically embrace high-level professional sports, especially so given the Golden Knights’ immediate success and the unique quirks in their game presentation. The local success of the Nashville Predators may serve as an interesting warm-weather model. In any event, it’s terrific to be a part of a quickly developing major league rivalry between Los Angeles and Las Vegas.

Wheels-up to wheels-down, we were in the air for roughly 45 minutes on Tuesday. Our touch down:

The Kings are scheduled to take the T-Mobile Arena ice at 11:00 for their first morning skate of the 2018 Stanley Cup Playoffs. Let’s talk soon, Insiders.