Stevens on clinching and a team, personnel approach to the final games 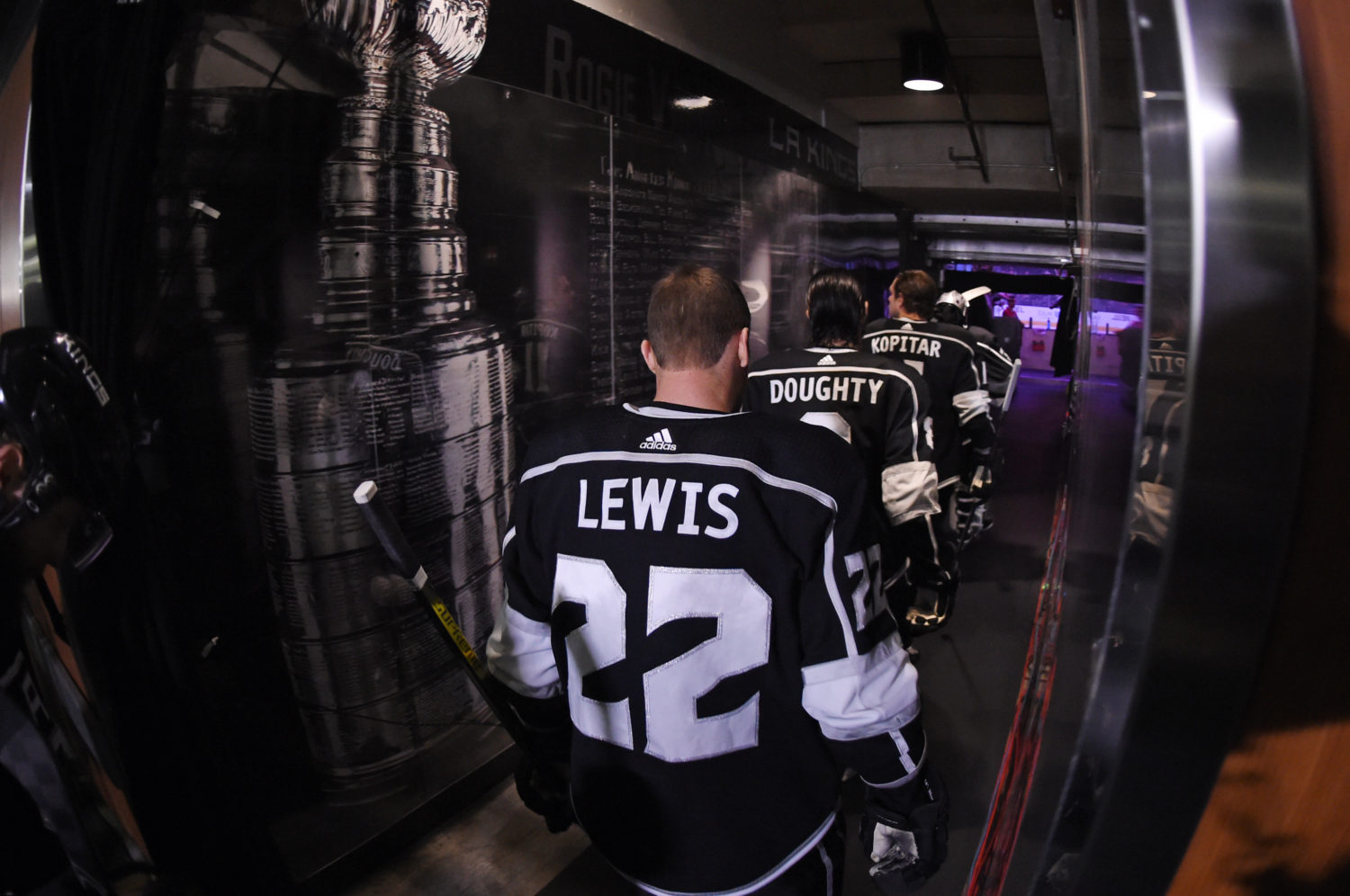 On his emotions to clinching a playoff spot in his first season as head coach:
It was just business as usual, to be honest with you. I was watching the game, and I did watch the St. Louis game. My son’s there. He wasn’t playing, but it’s there, and obviously we have an interest in that game. We had our full focus on winning this game today to make sure we went in the front door. I think we put in a position all along that we controlled our own destiny, and I know a lot of teams that are in the same situation have talked about that, but we have, and I think our guys have done a really good job of it. There were critical moments of our season here where we got some key points, and maybe not bigger than that last road trip we had with Minnesota, Winnipeg and Colorado, Edmonton. Guys have really dug in, especially on the road with the demands of the road, and I think our record at home has gotten better. It’s really good for a coach to see guys put that much effort in and the group have success – guys like Kopi and Brownie get their games back on track and really do a great job of leading our hockey team this year – so it’s been fun to be a part of.

On the approach to the final two games of the season:
We’re trying to win ‘em. We’re going to try and get our game in order. I told our guys this morning, our whole honest conversation all the way along is you want to play in the playoffs. That’s the most important thing. But you want your team game at a point where you can have success in the playoffs. There’s still a lot at stake – positioning. There’s still a lot at stake here where we’re going to finish. There’s still a lot at stake in terms of how we’re playing heading into the playoffs. We’re focusing on the game today as we’ve got to win a game. [Reporter: What are you focusing on in terms of improving?] Well, we didn’t think we spent enough time in the offensive zone the last game with Colorado. We got a lead there, we kind of sat back on it. We’d like to manage the puck a little better early in the game and spend more time in the offensive zone. I think you can wear teams down, especially when they play back-to-back. I think we’ve done a good job in our own zone. I think we’ve done a better job at playing fast. I’d just like to see us really bear down in the offensive zone where we get on pucks and get the puck moving. A lot of teams are surrounding five guys around the puck, but I’d like to see our zone time be increased, for sure.

On his approach to using Kevin Gravel and Paul LaDue over the final two games:
The hard thing is when guys don’t play is that you’ve got to tell players they can’t play, and we’ve told them all along, ‘listen, you’ve got to do the work, you’ve got to stay ready so when an opportunity comes you’re ready to take advantage of it,’ and that’s the way we look at this. This is an opportunity to come in and play. Paulie’s come in the last couple games and played really well. Obviously with another injury, Kev’s going to get an opportunity to come in and play, and he’s got experience in the league before. Everybody wants to play this time of the year. A coach told me a long time ago contracts are earned in the spring and not the fall. We want to see how guys can play in the spring.

On whether he’ll adjust Anze Kopitar and Drew Doughty’s minutes over the final two games:
Kopi’s minutes lately have been around 20 minutes. When he only plays 20 minutes, it seems like he’s sitting there for a while. You watch some of the players around the league, you see Getzlaf, those guys play big minutes. Their shift length is a little longer just because they have the puck a lot, so they’re not chasing the puck. That tends to lead to a little longer shift length, and special teams leads to a little longer shift length, but we’re going into this trying to win a hockey game. We use our personnel the way we think is best needed to win a hockey game.