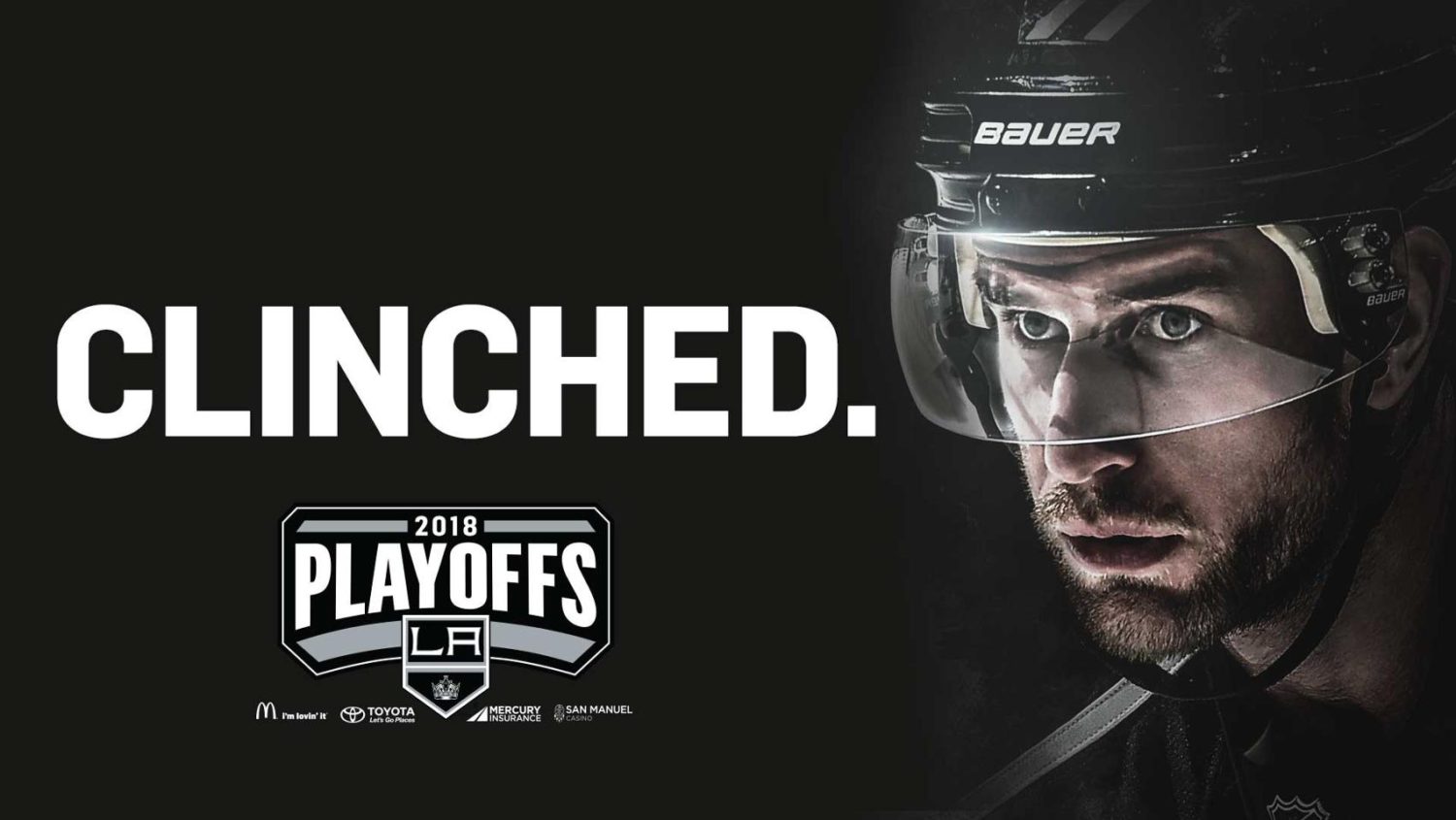 The LA Kings entered Wednesday with a 99.9% chance of making the playoffs, according to SportsClubStats.com, and one of their clinching scenarios was a Chicago win in any fashion over St. Louis. St. Louis led by two goals midway through the second period, so the probability was that Los Angeles would have to take care of business themselves Thursday against Minnesota.

But Blake Hillman scored his first NHL goal on a shorthanded second period rush to bring Chicago within one before Alex DeBrincat equalized midway through the third. Chris Butler took a holding penalty with two minutes remaining, setting the stage for some tense moments for the Blues and their fans at the Scottrade Center. It did not end well for them.

Duncan Keith’s second goal of the year put an x-mark next to the Kings, while the Blues’ chances took a significant hit. Per SportsClubStats.com, a regulation St. Louis loss drops their postseason chances to 34.9% while increasing Colorado’s probability to 65.8%. Colorado plays at San Jose Thursday before hosting the Blues Saturday; St. Louis travels to Chicago Friday before the game Saturday in Denver.

The end goal is not simply “to make the playoffs.” The team’s goal will always be to win the Stanley Cup. But Wednesday’s qualification is an impressive box checked off for the 2017-18 season, one that opened with a bevy of questions, the most significant of which were answered with emphatically positive results. How would Anze Kopitar rebound from the toughest season of his career? What could the Kings get out of Dustin Brown? How would the team increase its scoring while retaining its firm defensive identity?

Through 80 games, Kopitar is a serious Hart Trophy candidate, Brown is enjoying among the very best statistical seasons of his career, and the team’s offensive output has increased by .45 goals per game while Jonathan Quick is a virtual shoo-in to win the Jennings Trophy. This all elapsed even as Jeff Carter was lost for 55 games. Alex Iafallo found a home and balanced out the structure in the top four lines. Another rookie, Adrian Kempe became a valuable secondary scoring option, and even after his output fell off, continued to help the team in ways other than providing offense. The heights to which Jake Muzzin rebounded are more pronounced than the depths to which his game had fallen off the previous year.

There are unlikely scenarios in which the Kings could tumble to the second Wild Card – Los Angeles losing its two remaining games in regulation, coupled with Anaheim picking up at least two points and Colorado winning its two remaining games is one – but with one point from their two final games, they would assure themselves of facing either the Sharks or Golden Knights. (Because San Jose can not match Los Angeles’ ROW, the Kings could earn home ice advantage in the first round were they to claim two more points than the Sharks over the final two games. Los Angeles hosts Minnesota and Dallas; San Jose hosts Colorado and Minnesota.)

Meanwhile, playoff tickets go on sale tomorrow morning. A schedule will be available this weekend. Via the Kings:

Tickets are expected to sell out quickly. In the days leading up to a game, more tickets may be released so the club suggests checking back frequently for availability.

Thank you, as always, for your continued support of LA Kings Insider. There’s a lot more to come, Insiders. 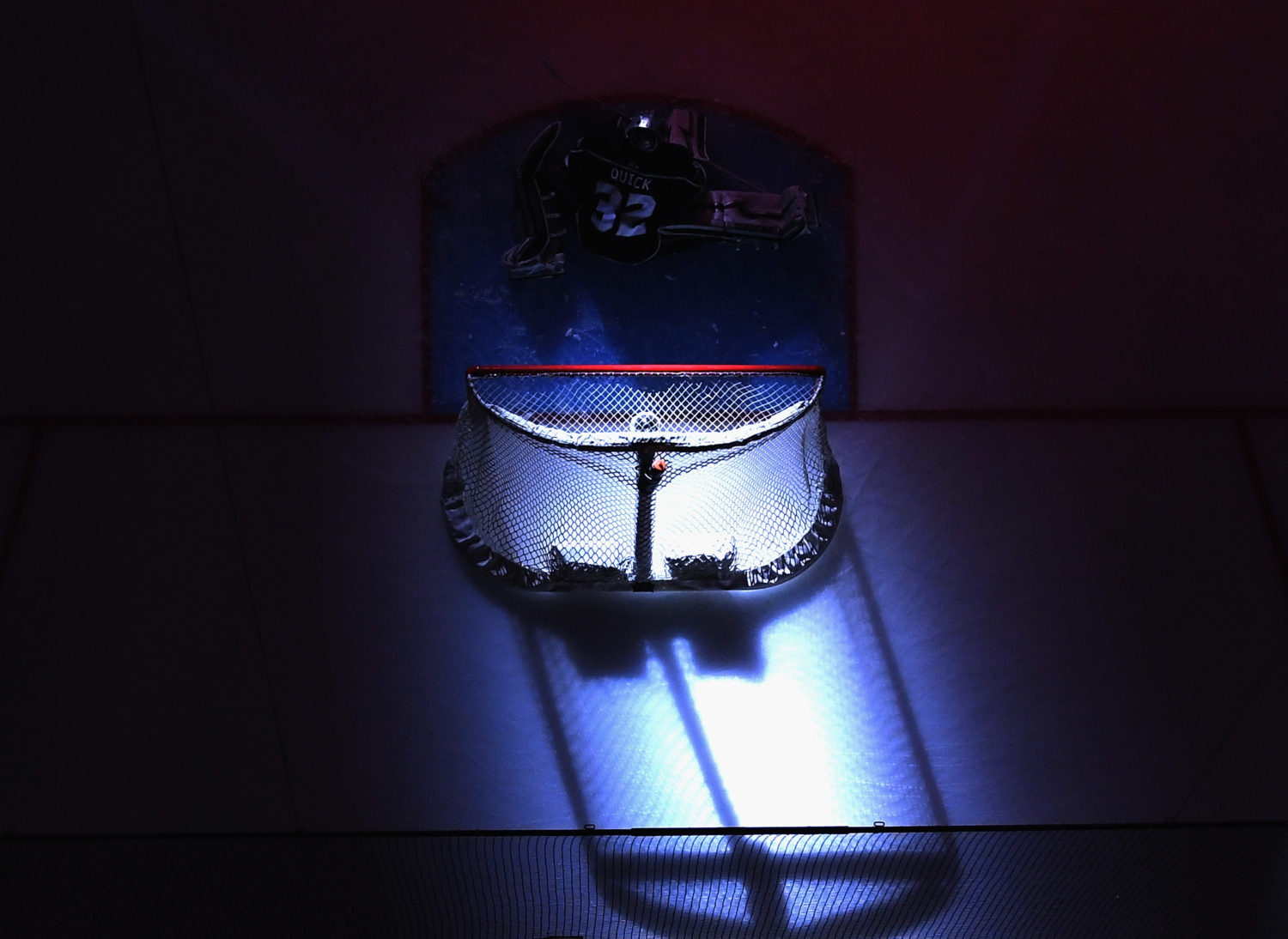