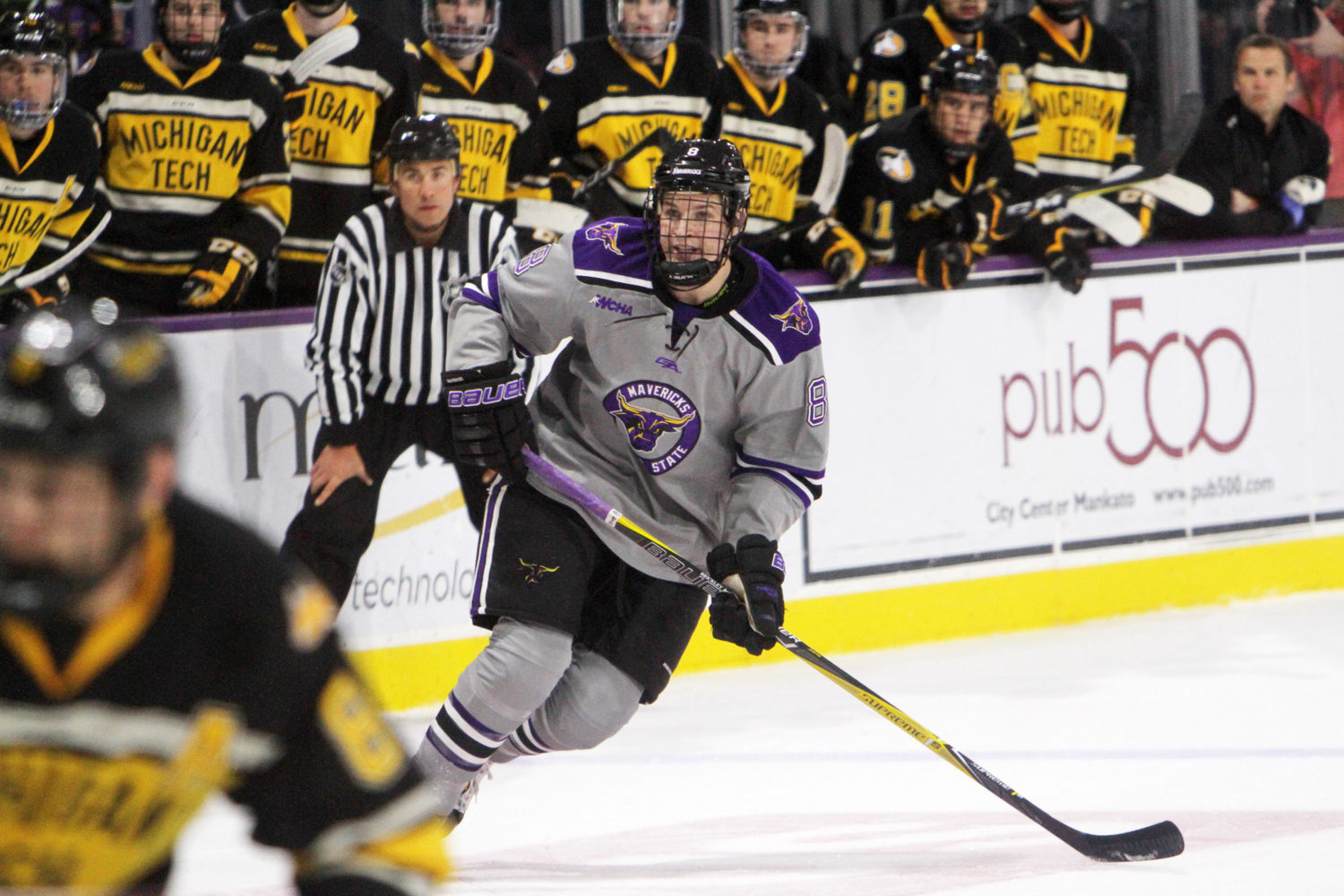 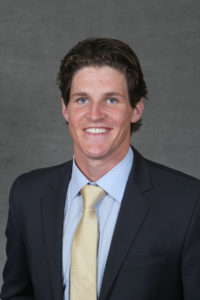 When Rob Blake assumed the reins as the LA Kings’ general manager, one of his focuses was to continue to strengthen the club’s prospect pool during a competitive cycle in which the team had been apt to trade picks and prospects to maintain their standing amidst a competitive Western Conference. The cupboards clearly needed to be re-stocked. There was Kale Clague, a promising two-way defenseman who appears to be a good fit with the modern game, but as of 11 months ago, there wasn’t much stock in terms of quote-unquote blue-chippers.

That has changed greatly, and the Kings now have an impressive stable of promising young players. As teams questioned an injury he had dealt with during his 17-year-old season, Gabriel Vilardi, the fourth-ranked North American skater per NHL Central Scouting, fell to L.A. at 11th in the draft. After returning from the injury, he posted 22 goals and 58 points in 32 OHL games and is expected to battle for a spot on next year’s Los Angeles team as a 19-year-old. Former Notre Dame goalie Cal Petersen, who did not come to terms on a contract with Buffalo, was signed as a free agent on July 1 and through a 2017-18 showing that has included an AHL All-Star appearance, has emerged as a major chain in the club’s goaltending pipeline and will be expected to compete for a full-time role in 2019-20.

The Kings received another major commitment earlier this week from highly sought-after defenseman Daniel Brickley, who chose Los Angeles over San Jose and Detroit, among other teams. Citing a variety of reasons – but also a “gut feeling” – the Utahn was officially introduced on Friday in Salt Lake City after having signed a two-year, entry-level contract earlier in the week. The team also signed free agent Clarkson forward Sheldon Rempal to a two-year entry-level contract on Friday.

“It just felt right to me,” Brickley said by phone on Friday. “Absolutely loved the upper management, staff, owners, coach, and I just had an outstanding time while I was in L.A.”

It is official. Welcome to LA, Daniel and Family here in Salt Lake City. pic.twitter.com/2Y3XpwC9Mp

Brickley is on the active roster, but regardless of whether he gets into a game or not – that’s an outside possibility at this point, given L.A.’s tense late-season playoff push – Brickley will burn the first year of his ELC this season and will become a restricted free agent after the 2018-19 campaign. His cap hit is $925,000 for this season and next.

Never mind that. More importantly, he’s under contract and continues to add another young, capable option to a blue line that now boasts a pair of promising young options in him and Clague that can ultimately complement a solid core that is straddling 30 years with key actors Alec Martinez, who turns 31 in July, Jake Muzzin, 29, and Drew Doughty, 28.

“He’s a big guy that can skate well,” Rob Blake said. “Has really good deception. Uses his feet to get out of trouble. There are some things defensively obviously he’s got to work on that I think you can get away with in college because he was a pretty good player there, but I think there’s some pretty good upside.”

The process of pinpointing, monitoring, recruiting and signing Brickley was a multi-year process, and also occurred while the team was also pursuing Bemidji State defenseman Zach Whitecloud, who attended development camp last summer and ultimately signed with Vegas. But Brickley fully came onto the radar a year ago when Blake and his staff recalibrated their list of NCAA-based free agents who could potentially be signed by an NHL club. There were communications between the team and Minnesota State-Mankato over the summer, followed by continued viewings during the year. The Kings were then allowed to go in and meet with him prior to the start of the 2017-18 season, but the team was in China at the time and couldn’t make the logistics work until midway through the season.

“Nelson Emerson and I went out and visited with him to get a little more familiar with him, but our scouts Tony Gasparini and Teddy Belisle did a great job in that area. They’ve known him for a while,” Blake said. “It’s more of a continuation throughout the year with the understanding that he was going to turn pro at the end of the year and that we wanted to be in on that.”

The push to sign him spread well outside of the borders of hockey operations and included efforts from public relations and the team’s video production and digital teams.

From Blake, there was the articulation of ownership’s vision while also answering questions about Brickley’s role within the club and the type of culture pervasive at Toyota Sports Center.

“First, the understanding of the organization through Mr. Anschutz and the company and everything,” Blake said of the team’s pitch. “They all want to know about depth. They all want to know your depth charts and want to know where they fit in, both American League, NHL and different things, the appeal of Southern California. Basically, you bring him in and you show them everything they have available. He’s done it for a few different teams, and we were fortunate that he chose us.”

The fact that he’ll also get a taste of what NHL hockey means in the spring will also serve as a springboard towards the expectations and understanding of what it means to be a professional.

“Fighting for a playoff spot, the focus that we have every day, I know coming from college it’s not there every single day,” Blake said. “You play on the weekends, and he has to understand that it’s a grind every day and everything. The intensity – but also, watch Doughty, watch Muzzin, watch Carter, watch Kopi, watch them compete every day, compete in the gym and get that whole understanding. Just get familiar with the atmosphere.”

When that atmosphere is spearheaded by a pair of figures whose jerseys hang from the Staples Center rafters, it doesn’t hurt.

“It was pretty surreal, to be honest. It was crazy,” Brickley said. “Sitting across from Luc Robitaille, Rob Blake, Hall of Famers pitching me why I should come, that was definitely a special feeling. I’m just glad I could make the best choice and become a King.” 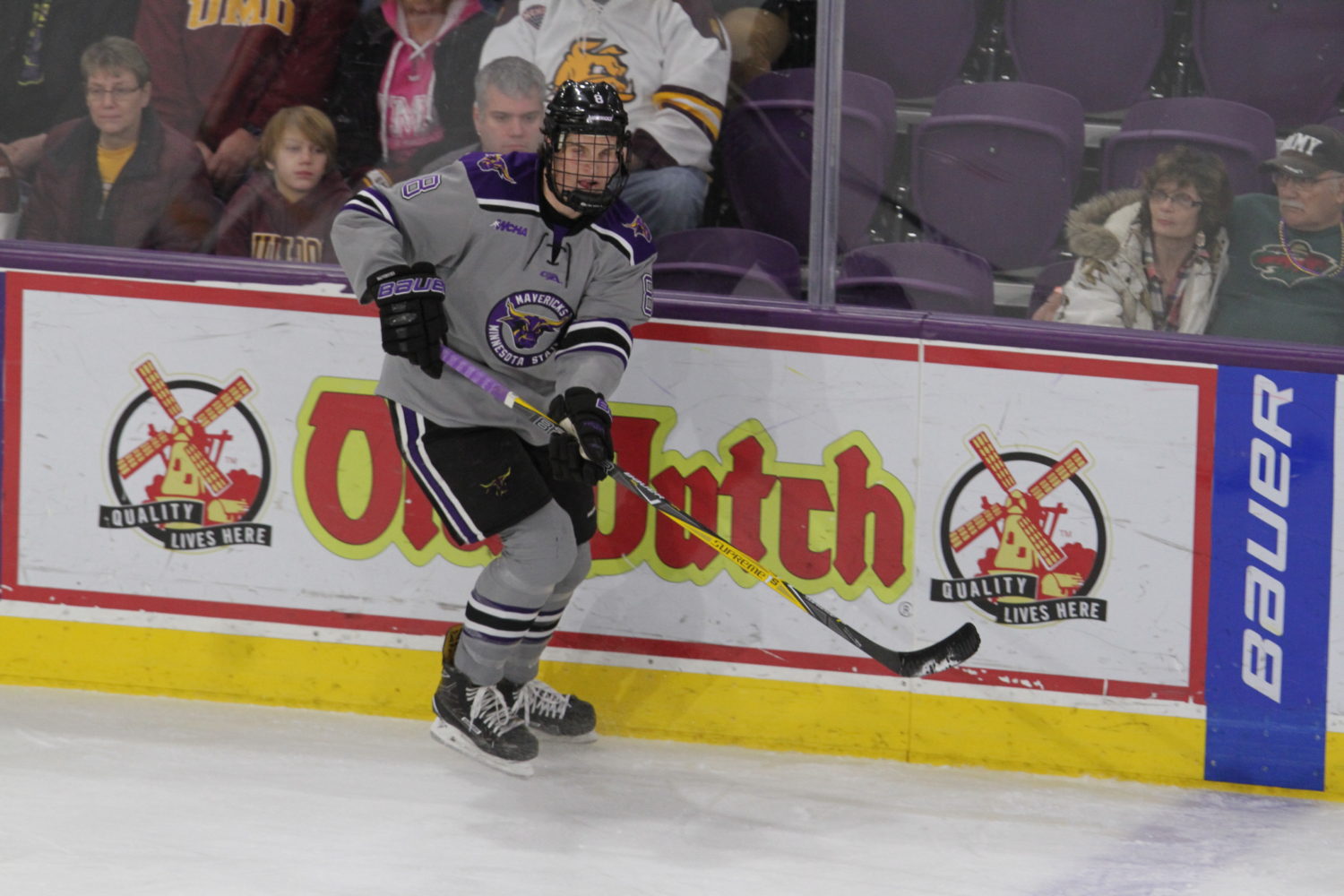