Odds and ends: Sportsnet 960; Phaneuf’s impact on the room; Kopitar/Carter 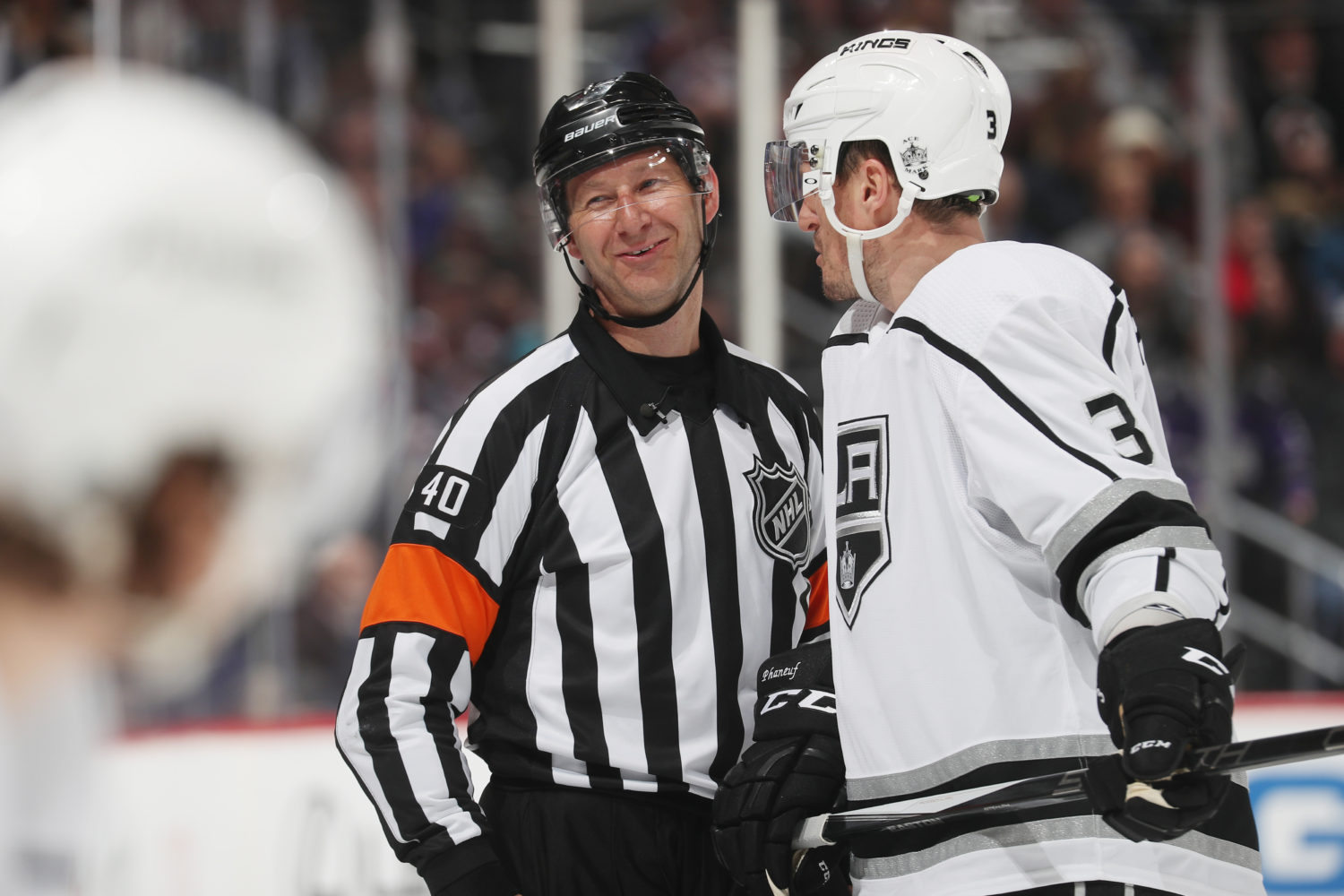 A few odds and ends…

First, click here if you’d like to hear my 17-miunte chat with Will Nault of Sportsnet 960 Calgary today.

One of the questions Will asked was about Dion Phaneuf and the impact he has made both on and off the ice for the Kings. I was thinking of several particular words that John Stevens had shared on Sunday but didn’t have the direct quote. Here it is:

“I didn’t know Dion very well before he got here,” Stevens said. “You just hear different things. He’s been in the league for a long time. Just his presence on our hockey team has been tremendous. He’s a real lively guy, he’s a real vocal guy. Probably the biggest complement I could give our players is he’s emotionally attached to the game every day, and that’s practice and games. We haven’t seen him on the ice for a practice or a game where he wasn’t totally emotionally invested, and I think that has a great impact on our team. He’s had the ability in a very short time to really establish some good relationships with our team. When you walk by a conversation, and you see young guys ripping on him, that tells you he’s really gone a long way to making himself comfortable with the group there, and we love that. He rips on guys young and old, and young guys aren’t afraid to rip on him. It’s all in good taste, but he really has some personality and energy to our hockey game and has been a very welcome addition.”

There’s still a quote from Stevens on Saturday morning in Edmonton that stuck out to me. He was asked – in the aftermath of the Colorado game, of course – whether Kopitar had to absorb more of an offensive responsibility in the 55 games Jeff Carter was out, and said, well, no, not really.

“To be honest with you, with Carts being out, he’s had to assume more defensive responsibility, and I think that’s a little bit what’s overlooked, and I think because of that he’s played maybe a minute more than ideally we would’ve liked to this point, but I think at the same time it’s really given an opportunity for some young players to go,” Stevens said on Saturday.

I asked Kopitar Sunday afternoon whether he was getting any different starts or situations with the return of a fellow prime, two-way threat.

Anze Kopitar, on whether he’s seen or generated any looks with Jeff Carter having rejoined the team:
No, not really. Maybe on the power play our look is a bit different, just because he’s been gone and now he’s back on our unit. But, not a whole lot of difference, really. It’s just a different threat that I think the other team respects too, obviously. Maybe it frees up other plays, but other than that, we rarely play on the same line, so it’s not like we’re depending on that. [LAKI: I mean, you’re always going to face the other teams’ top lines. But any fewer defensive zone starts, or anything like that? Or is it more or less the same, year-to-year, that there’s no diference?] Obviously I’m a left shot, he’s a right shot. It just depends where the faceoffs are, really. That’s what it usually comes down to.

Kopitar, on indications that the team game is going strong early in a game:
I think just play with the puck, really. I’ve said this many times this year, our managing the puck, I think when I know when we’re on is the crisp passing, smart decisions, obviously not turning the puck over. It can show very early in the game.