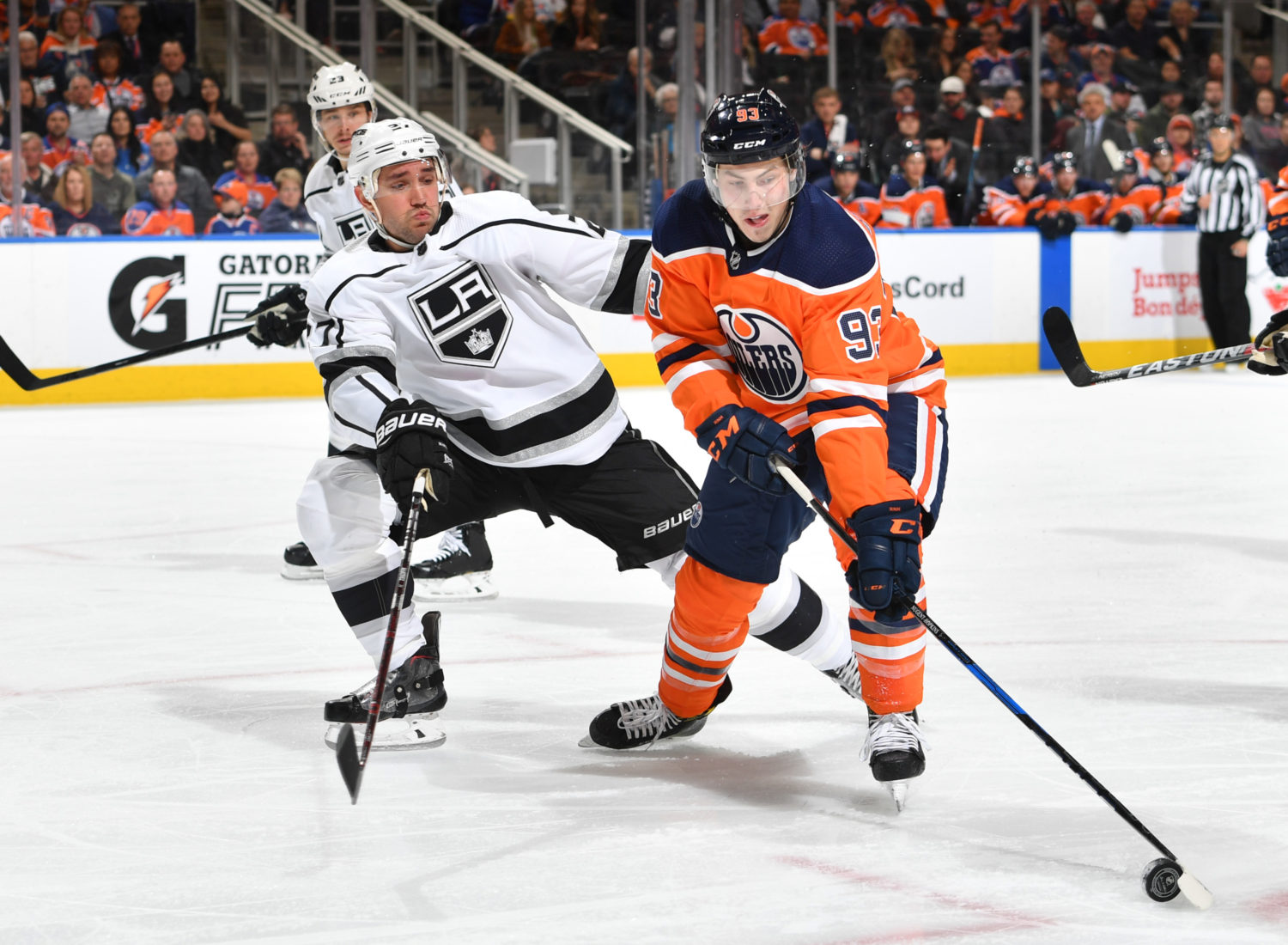 On the challenge of coming back against a team that scored on the second shift of the game:
Well, it’s tough to get down early. There was some miscommunication there. The one linesman was calling icing and the other guy was waving it off. It caused a little confusion, but at the end of the day, you don’t want to start on the road against anybody down. You end up chasing the game. For whatever reason, in the game of hockey when you’re playing from behind you expend a lot more energy, so I thought the goal to get us to 2-1 was big. The focus was to try and win the second period, tie the second period, give ourselves a chance in the hockey game. But, the top guys got taxed an awful lot again tonight. I think we just needed more from more. I think there’s some guys in the middle our lineup, just a little more push there can make a difference. You don’t want to chase a hockey game, regardless of where you’re playing, especially on the road.

On whether the loss was rooted at all in “mentally, physically, really feeling the grind” of a late trip:
Well, I thought we did a lot of good things tonight, so we’re not going to use the schedule or fatigue as an excuse. These guys are well trained. It is a tough trip, and we got points that we really need to stay in the battle here, but there is no room for error. There are too many teams that are edging along for spots in the playoffs, so we’ll get our rest on the days we need to rest, and we’ll need to be ready to go when it’s time to go. But, tough trip. It doesn’t end here. We play Calgary in a day from now, so we’ve got to get out the door, get home, get some rest and get ready for a big game at home against Calgary.

On whether his contention on the first goal was due to icing:
100%. The linesman, one guy had it icing, the other guy waved it off, and I think Dion going back for the puck had let up a little bit. But, at the end of the day, you play hockey, right? You don’t get the whistle, you play it out. It’s unfortunate. The puck squirted out to Aberg right as Quickie looked the other way. We had a guy within the proximity there. We could’ve done more to prevent the goal outside of what call was made on the ice. I think we’ve just got to have a sense of urgency early in the hockey game. You get down two like that, it’s tough. Again, you tax your team, a lot of energy trying to play catch-up hockey.

On whether it’s clear how valuable points are at the end of the season:
We talk all year long, game one’s important, right down to the end. It’s not as if you’re fighting with one team. There’s an awful lot of teams that are trying to get in. A lot of teams in the central are trying to get in or knocking on the door, so you can go from third place to out of a playoff spot in a hurry. So we just take every game like it’s a playoff game and it’s a must-two points. We wanted that two points tonight and didn’t get it, and now we’ll focus on Calgary.