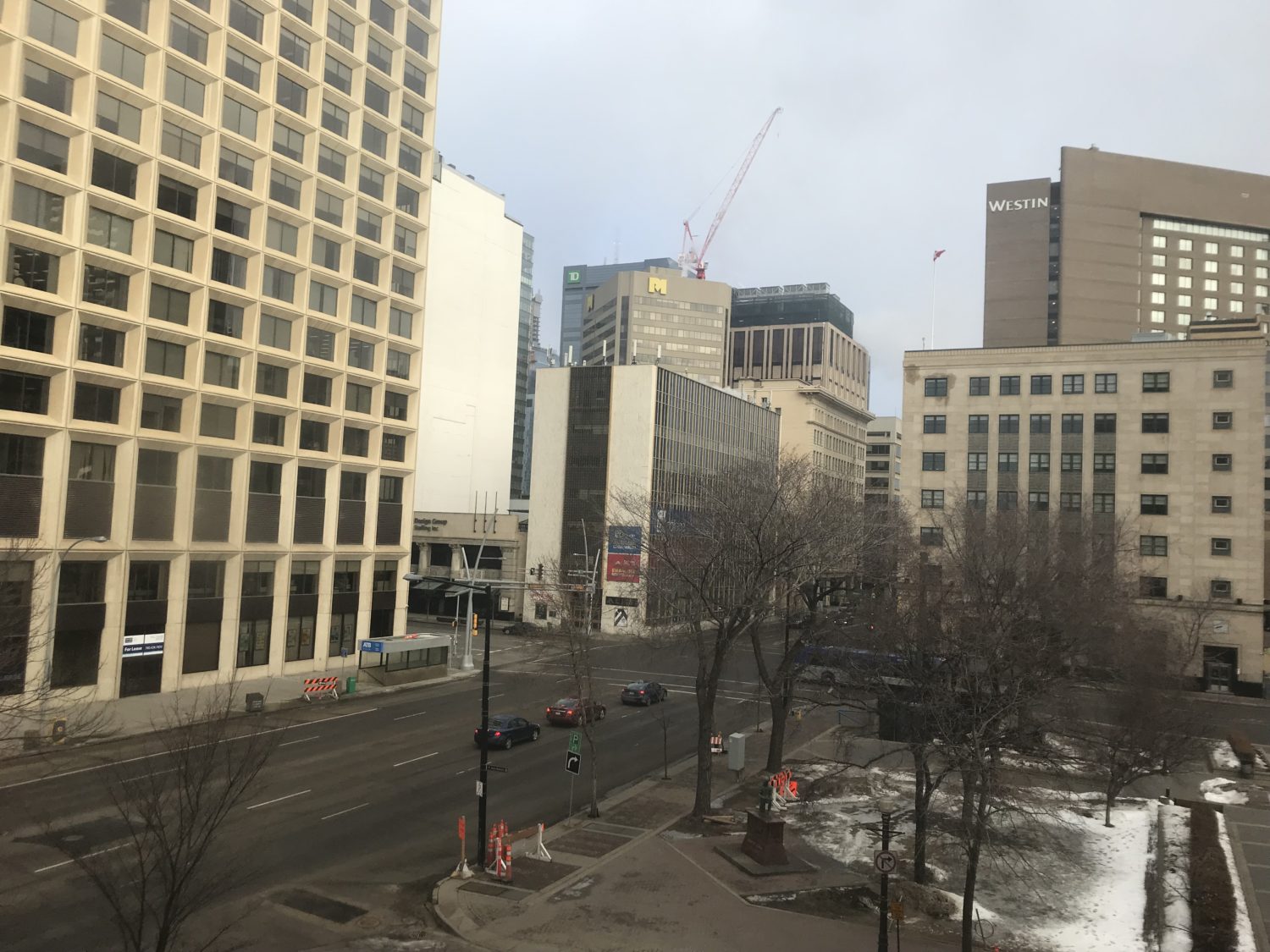 Good morning, Edmonton, good morning, Insiders, and good morn to you, final stop of the final road trip of the 2017-18 regular season. (No, we’re not counting one-offs in Anaheim as road trips.)

The Kings, who departed Denver shortly after 1:00 p.m. and touched down in Edmonton some two-plus hours later, have managed their rest well on this trip. There haven’t been practices on the two most recent travel days, and instead, the team will get back on the ice this morning with urgency amidst a compacting playoff group that probably shed Dallas last night after Boston’s impressive two-goal third period comeback. Calgary hasn’t technically been eliminated, but they’re officially-not-officially out. It’s essentially a game of musical chairs, with one of Los Angeles, Minnesota, St. Louis, Colorado or Anaheim finishing below the bar and without a dance partner.

Eight p.m. local start tonight, Insiders. Coupled with the long drive to the airport, the likeliness that the plane will have to be de-iced (it’s mostly clear, but is expected to be 23 degrees at 11:00 p.m.) and clearing customs, the team is potentially looking at one of the latest arrivals at LAX of the season. More importantly will be what transpires in the several hours prior. Connor McDavid is, not surprisingly, playing terrific hockey and spearheading a potent line that has seen Ryan Nugent-Hopkins ably move to his left and a resurgent Ty Rattie provide effective minutes to his right as he auditions for an NHL role next season.