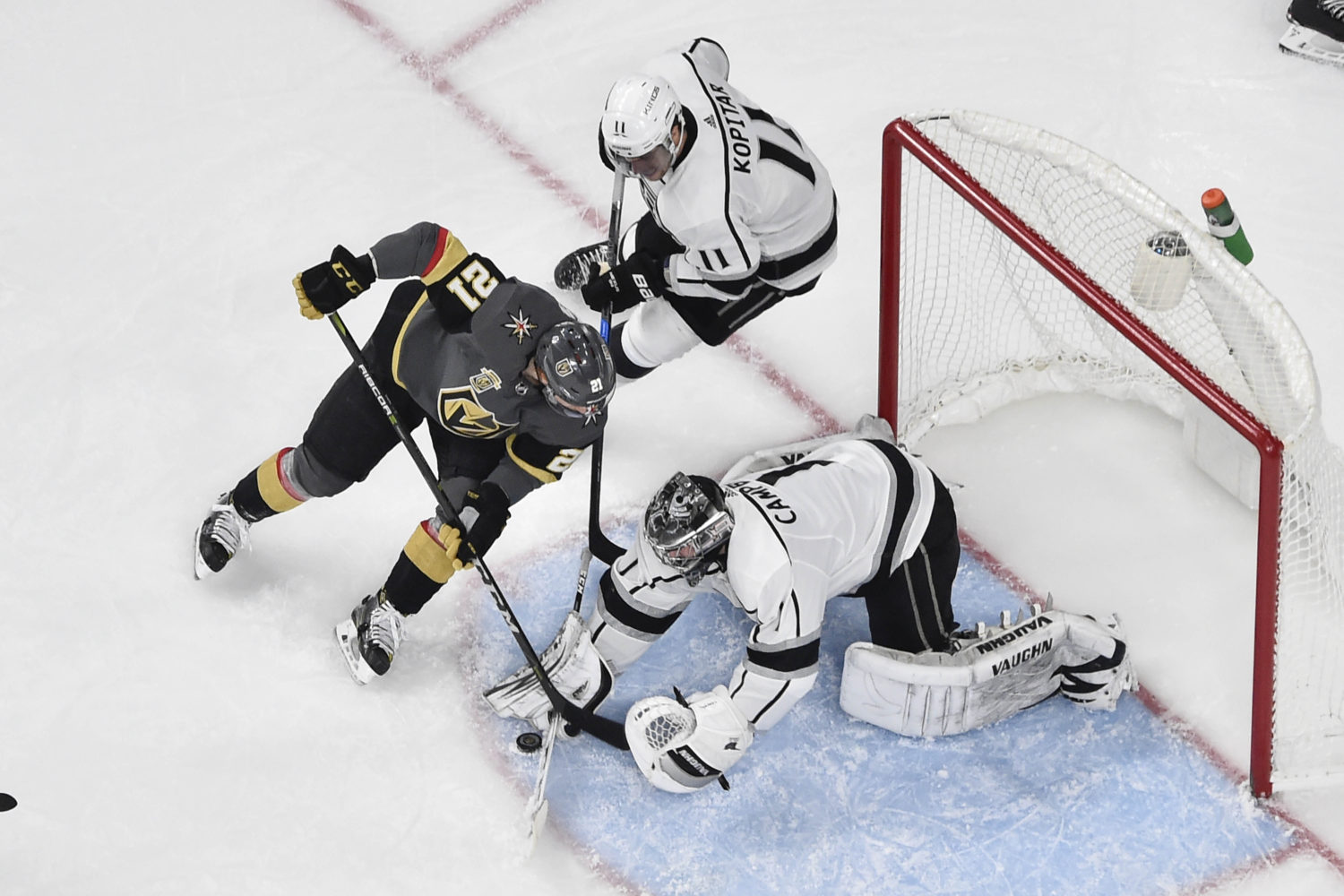 When Jack Campbell was acquired by Los Angeles in exchange for Nick Ebert at the 2016 NHL Draft, his confidence was at a low. He clearly needed a fresh start, and through two years of working with Goaltending Coach Bill Ranford and Goaltender Development Dusty Imoo, he’s made significant strides in rekindling the athleticism, competitiveness and belief that made him such an attractive option when he was selected 11th overall in 2010. “Once Jack understood who he was and what he needed to be and understood his game, his game just flourished after that,” Ranford said of the focus of the latest edition to the critically acclaimed Black and White series.

“Not everybody gets a reset button in the career they want.”
-Jack Campbell

BONUS VIDEO: Catch the analysis of Anze Kopitar’s four-goal game, learn where the experts place him in the Hart Trophy race, and hear from the man of the hour immediately following a historic night in Kings history.