Waking up with the Kings: March 21 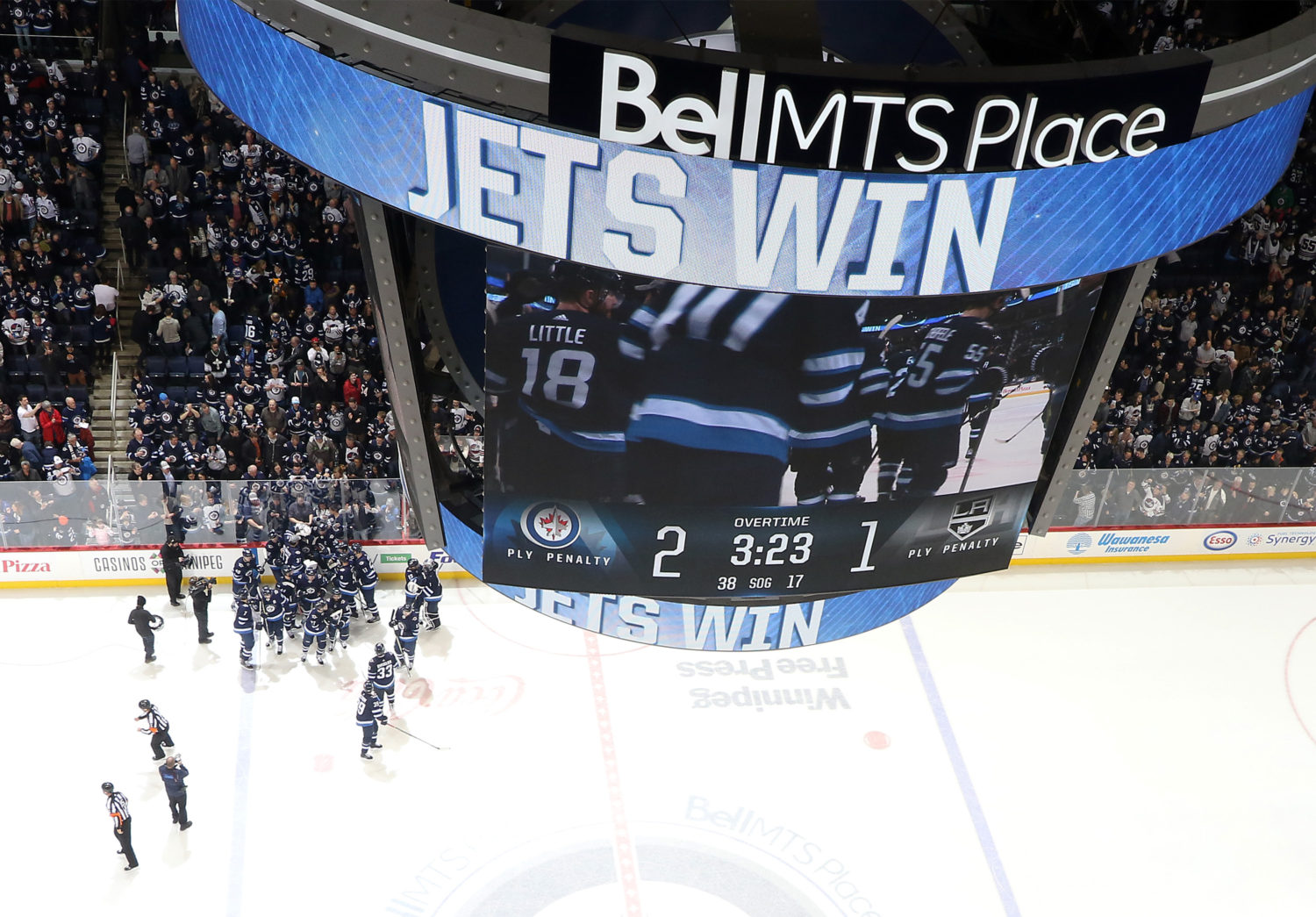 There’s no stress from a one-point night at Winnipeg on Tuesday. Well, maybe that’s not the right way to put it – there was certainly some partisan stress for those ticking off the final five minutes of the game, second-by-second, as Winnipeg won a string of offensive zone faceoffs and pushed play to the tune of a 73-29 shot attempt advantage. But singular points are often enhancers of recent trends and a slightly larger picture, and in this case, there’s nothing to fret about after Los Angeles picked up three of four points from a back-to-back against a pair of teams that entered the week a combined 50-13-8 at home. Should the Kings qualify for the playoffs or a certain seed by one point, remember this game and remember what Jack Campbell and the team defense did to allow L.A. to claw their way to a result. Complaining about the schedule is about as worthwhile as complaining about the fourth Nor’easter to hit the I-95 corridor over the last month, but that’s a tough hand Los Angeles was dealt over the last month. Winning in regulation after a two-hour flight from Chicago to conclude a seven-game trip, and gaining a point from a similar back-to-back that began with Minnesota and concluded the 74th game of the season is essentially making the most of a difficult situation. 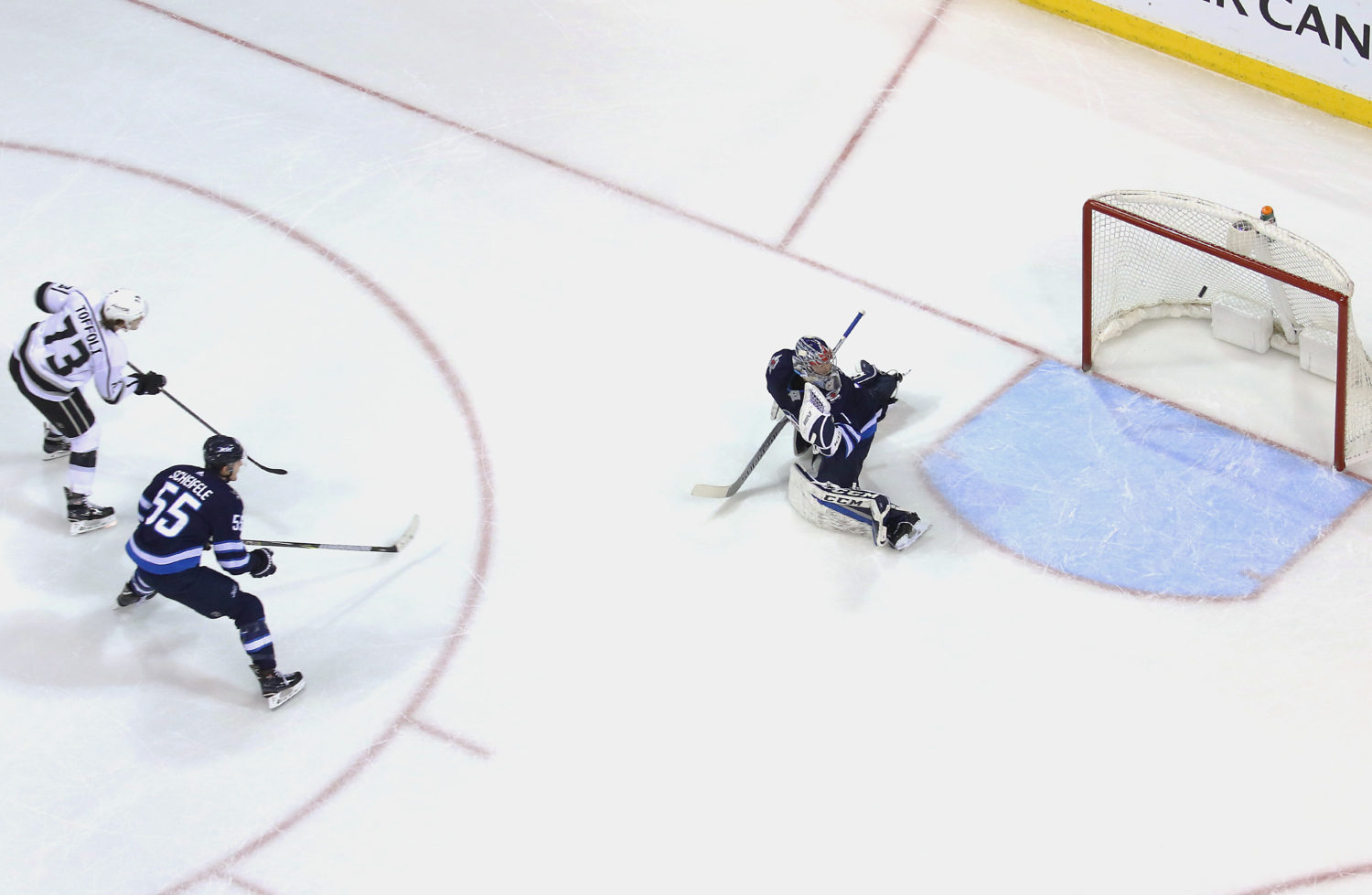 Still, there was disappointment over the one-point outcome, no matter the direction of play and the circumstances and the fact that managing losses and grabbing points is crucial at this point of the season. Jack Campbell, despite his excellence, ended an answer regarding overtime with “just got to come up with a save” despite having made 36 of them, including a wide collection of high-tension stops. Derek Forbort was not happy with the performance when we spoke during the LA Kings Live post-game show. Earlier in his professional tenure, and in his first year with the Kings, there was a call for Forbort to raise his firmness and the emotional and battle elements to boost a package that featured strong skating, covering lots of ground and using his stick. His second period shift that began with a block of a Dustin Byfuglien shot, also included the blunt force pain of taking a Tyler Myers slap shot to the arm, a block of a Nikolaj Ehlers shot that broke his stick and the use of a right-handed stick before he was able to head back to the bench on a clear. That two-plus-minute grit-coated shift, and his seven blocks overall, were representative both of the battle that is now clearly inherent in his game and the team’s overall ability to battle, scrape, claw and will the puck away the net as part of a stingy and committed bend-but-don’t-break effort. 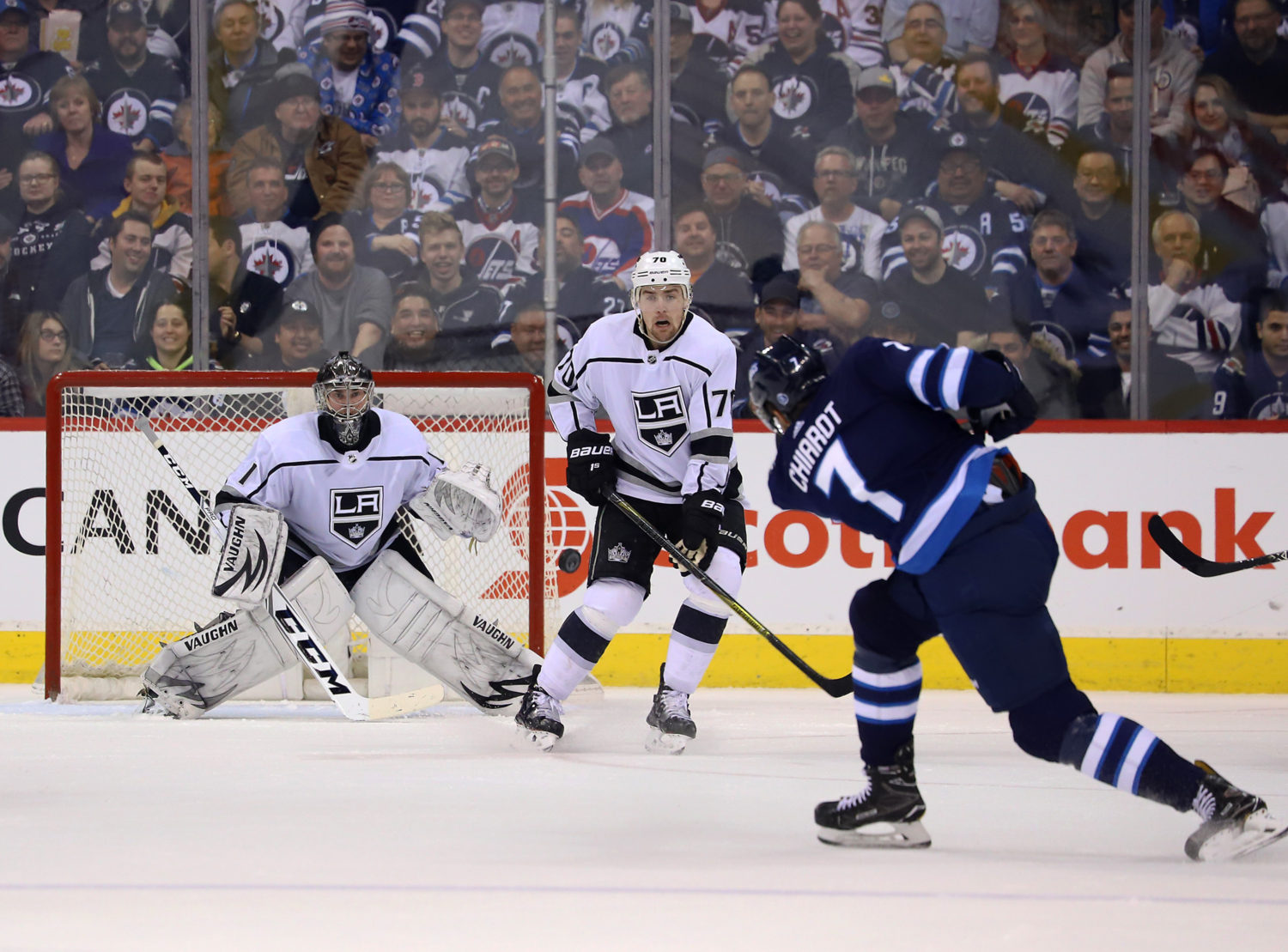 Jack Campbell has not been treated with kid gloves over his four career starts. Those games: at Anaheim (in 2013-14 while with Dallas), at Vegas, at red-hot Arizona and at Winnipeg. He has faced 47, 42, 29 and 38 shots in those four games and has come away with points in three of the four. Of the 17 decisions handed to Kings back-ups this season, they have points in a remarkable 16 of them. The play of Darcy Kuemper and Campbell, in support of Jonathan Quick, is a large reason the Kings currently hold a playoff spot and rank third in the league with a .921 save percentage. 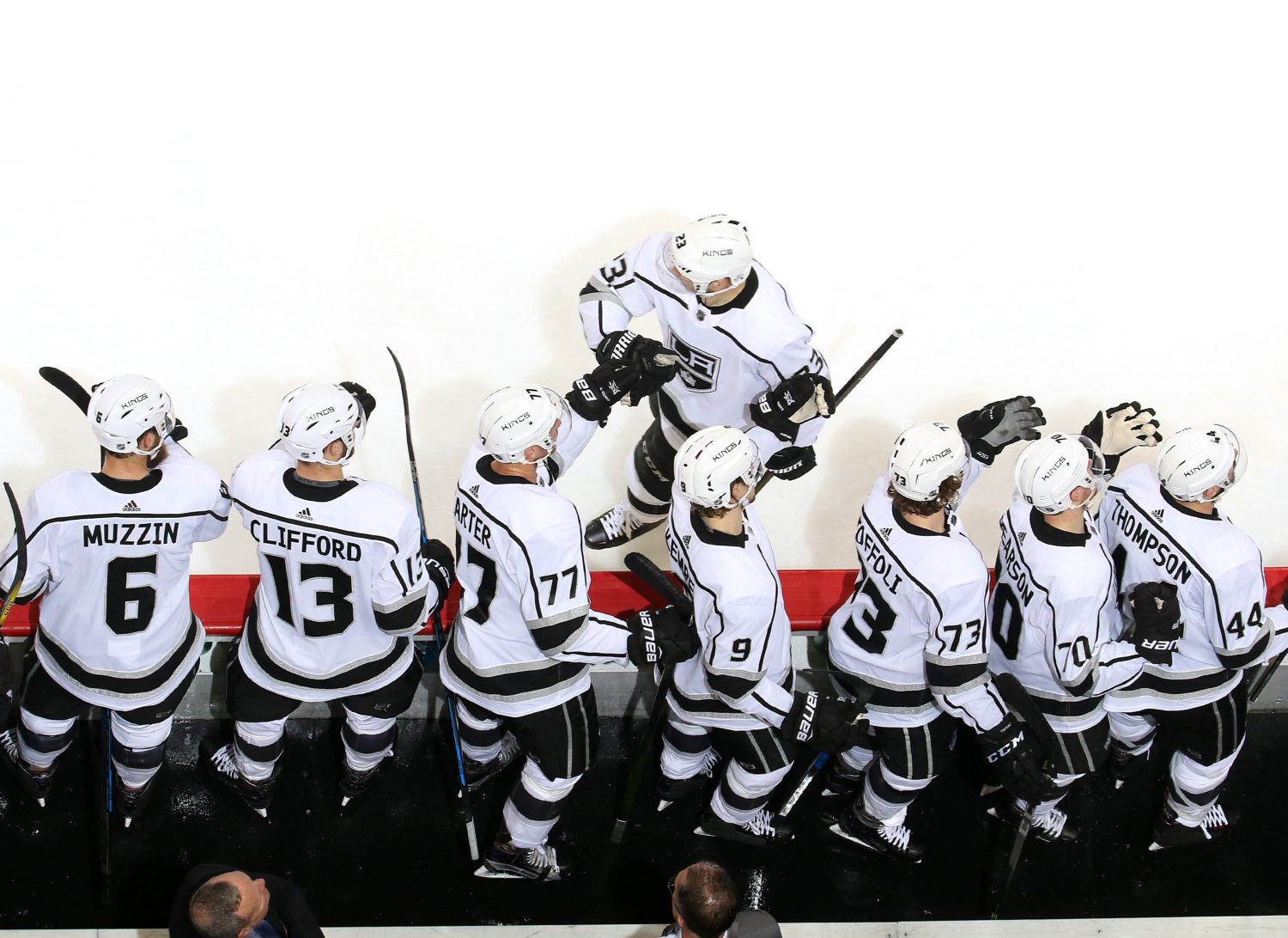