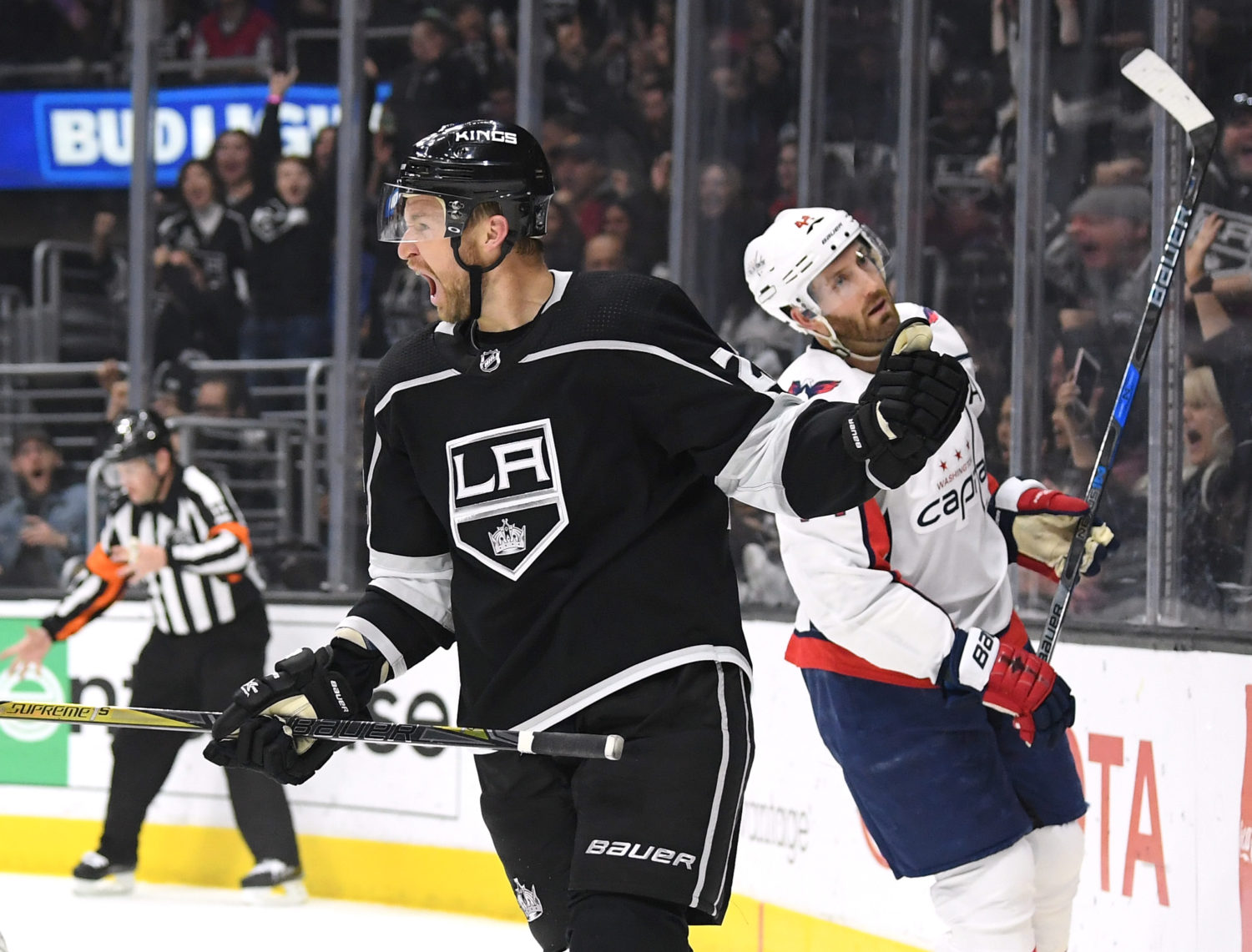 On the St. Louis Blues:
It’s probably a little bit of an interesting situation, the way they absorbed a lot of injuries. It didn’t matter who went out, they just kept winning. We haven’t seen them play a whole lot. It’s been a while since we’ve seen them play, but we do know about them, but what we do know about them is they have a balanced attack, their team game is really good, their forecheck, all four lines can match you and really try to establish the forecheck. I think some of those injuries on the back end is what’s probably changed there. I think through the first 23 games of the year they had 21 goals from their defense. It was a goal a game they were getting from their defense at the start of the year. They’ve made some changes. They’ve added some younger players to their lineup. Stastny went on. So, we’ll take a good, long look at them today. The philosophy’s the same. They’re going to forecheck with a lot of structure in their game. I think their defense are very active. They have a little bit of a different scheme in the offensive zone that allows their D to be really active, which we have to be aware of, and they still have some very dangerous offensive players, not that much different than Ovechkin with guys like Tarasenko there. Anytime a team struggles, you expect their best effort with the games as important as they are, and that’s what we expect from them.

On the aspect from Thursday’s win that he liked the most:
I thought we were very committed to the game plan last night. Through the course of the game there’s things that you want to do better, but I thought our commitment and focus on being on the right side of the puck in all three zones was there. I think we gave up a little bit too much off the rush early in the game. I think we got that straightened up a little bit. Even when the puck was in our zone, we did a good job of getting on the right side of the puck, getting in front of pucks, being really committed to keeping the puck out of our net, and that was certainly reflective in our penalty kill. I think it made a big difference in the game. [Reporter: Turnovers kept low over the final two periods especially yesterday?] Yeah, and I think if you looked, at least from our standpoint, they were able to create a lot off the rush out of the offensive zone. Some of that was line changes. We even had a set breakout that ended up in kind of a borderline – well, it wasn’t borderline – breakaway with Kuznetzov there. I just thought there were some things in terms of taking back some ice with better angles that we could do a better job with, and then of course managing the puck. They play a 1-1-3 in the neutral zone, so it’s almost a 2-3 where they’re going to ambush you with two guys in the neutral zone and have three guys back, which is a little bit different. It’s not something you see every night but you have to be aware of, and I think it really requires that you carry speed at it and be willing to get pucks behind it, and I think we did. We had the one shift with the Lewis line that was tremendous. We just got pucks in behind and went to work. If teams don’t give you ice in front of ‘em, you’ve got to take advantage of the ice behind ‘em.

On any particular focus on aggression and attack at the start of Thursday’s game:
No, but we did talk about having the same mindset at home as we’ve had on the road. We’ve won 20 games on the road here, and sometimes on the road it forces you to just be ready because you’re on the road. It forces you to play simple because you’re on the road. Our message was we’ve got to take care of business at home with the same type of mindset. I think it’s really important early in games, one, you’ve got to get your feet moving. It doesn’t matter who you’re playing, but certainly with Washington, they’re a lot more physical than they’re given credit for, so you’ve got to be ready to get involved physically. And the third thing is you’ve got to manage the puck in behind them. They check well as a team, and I think you’re going to see that in every team this time of year, that their checking game is really sound and everyone knows how important it is and how important every game is. You get the pucks in deep and get after I, otherwise you’re going to be on your heels playing in your own zone. I thought there was a good focus on that last night.

On what gave him the indication that Trevor Lewis was ready to play:
Sometimes with a player, you look for hesitation, but we didn’t see any of that in practice. He was very instinctive in the way he played the game, he was never hesitant going after pucks in any areas. Getting involved in the forecheck – we knew physically he was ready. It was just a matter of timing, getting back in the game mode there. He said his legs felt great, but he looked like he had never left. He’s areally detailed guy. I think he’s a really good student of the game. He’d worked hard when he’s been off. All those guys – to their credit, our injured guys have come back physically ready to play and stepped right in and played, and that’s a real credit to the work they’ve done and the work the staff’s done with them.