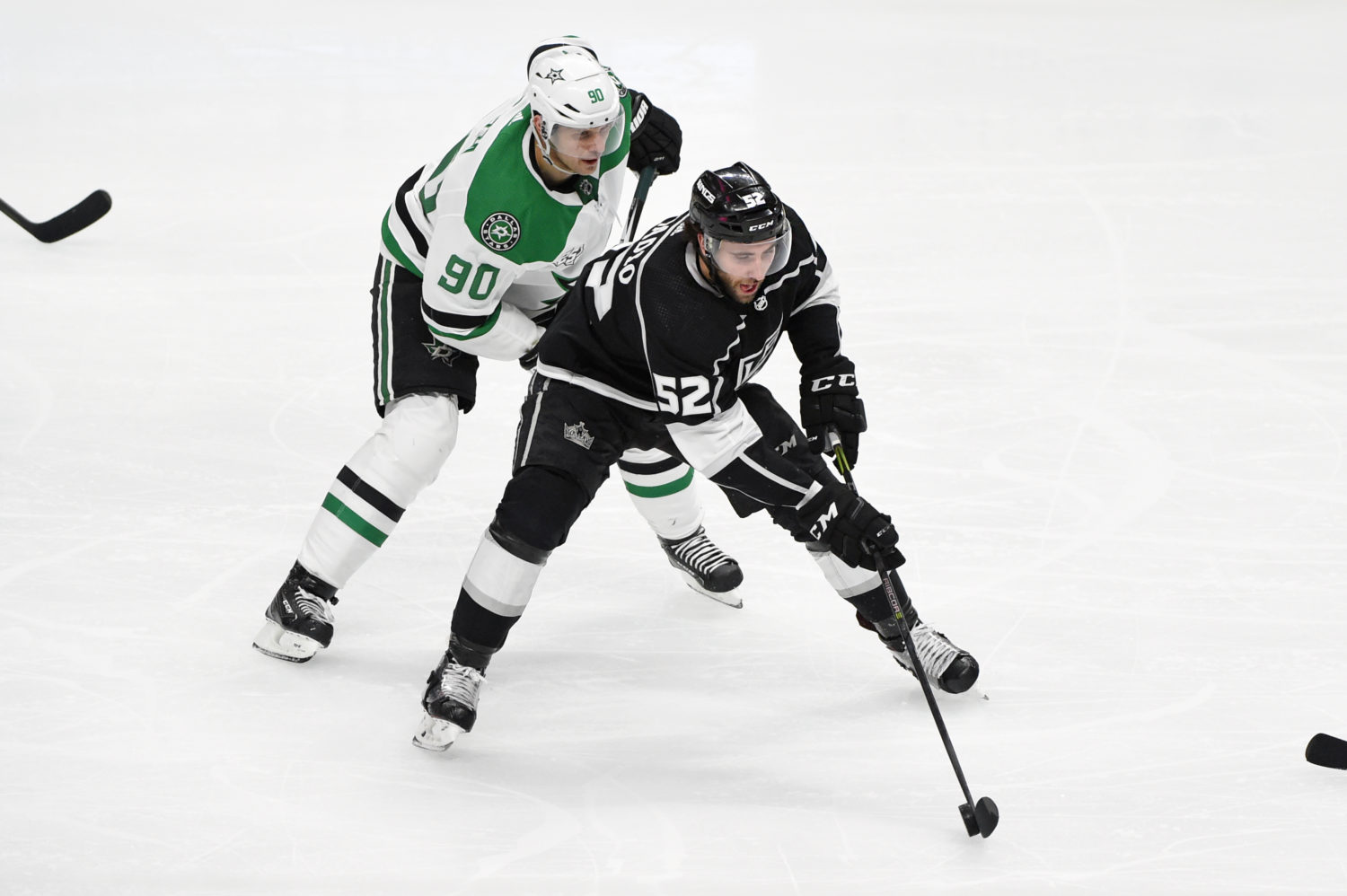 A good afternoon to you, Insiders, from El Segundo, where the Kings’ extensive practice began at 10:00 a.m. The drills were primarily rush and flow-type drills with a heavy skating component, followed by two-on-one and three-on-two attacking/defending drills with a battle element. After the team was done with pucks, a conditioning skate ended the practice, which stretched upwards of 70 minutes.

The reason for the heavy skate was to optimize both work and rest in a period in which the team had a day off Sunday, practiced hard Monday and will take part in off-ice workouts Tuesday before returning to practice with a high workload on Wednesday.

While practicing, the Kings aligned as such:

-Trevor Lewis (upper-body) is very close to a return. “Full practice today, which is great to see,” John Stevens said. “His conditioning is not an issue with him. He’s been able to do lots in terms of conditioning. We just had to get him in situations where it’s a little more of a hockey environment with contact along the walls and pushing and pulling, and he did well with everything. We’ll see how he responds after today, but he looks like he’s progressing along very well.” Lewis said that he had “no issues” and that it’s essentially a “waiting game” to see when exactly he’ll return to the lineup. That day could come Thursday. This week of practices is coming at a good time for the veteran forward.

Emotions were high after Saturday’s game and Doughty did not speak with the media. On Monday, he answered questions from the media present.

On playing with passion and how difficult it is not to say anything when he disagrees with a call:
It’s pretty difficult for me. Obviously, I kind of do it all the time. It’s kind of been a repetitive thing that I’ve been trying to fix. Obviously, I wish I didn’t do it.

On whether coaches or other team leaders work with him to cut down on emotional outbursts:
I don’t know if anyone’s really working with me on it. It’s just upon me to not do it, that’s just the bottom line. Nobody’s really working on me with it or trying to help me out with it. It’s on me to fix it.

On whether it’s more frustrating when he knows the call isn’t a “good call”:
For sure. I don’t lose it if I think the call’s a good call. I would never lose it, obviously. Whether or not the call is right or wrong, I should stay even keel and react the same way. That’s just it. I just have to react the same way no matter what the situation is.

-I’ll have a full recap of Tip-A-King up tomorrow, but according to the club’s community relations department, approximately $350,000 was raised. This is tremendous – the generosity of Kings fans to support the club’s charitable endeavors never fails to impress.

-Selected in the third round of the 2014 NHL Draft, Michael Amadio is Los Angeles’ most recent draft pick to play in the NHL. He’s taking advantage of the opportunity, too, having totaled four goals and seven points in 27 games while factoring into the club’s power play efforts.

“We just want him to continue to take advantage – him, along with everyone else,” Stevens said. “We’ve tried different guys [on the power play]. If he’s having a good game, we get him in there and he seems to be effective. I think that is an area of his game that he can perform in when he’s ready to take advantage of those opportunities.”

One goal and three of Amadio’s seven points have been recorded on the man advantage, where he averages 45 seconds of time per game. What type of skill set allows for him to be a power play option?

“He’s really good at bringing the puck up the ice because he can take a puck in space, he can take a puck in the middle of the ice, he can bring people to him and make a play,” Stevens said. “He’s been competitive in his puck recovery. He’s played in the hole and he’s played in the half-wall, but he’s got composure and poise with the puck under pressure, and he’s got a really good space and awareness when things are crowding around him, and he can make a play under pressure. And I think he’s got a knack to score. I think he’s got a touch around the net. He’s competitive in those environments, and I think he’s got a low-panic threshold in those situations when the pressure’s on. He’s done a good job for us there.” 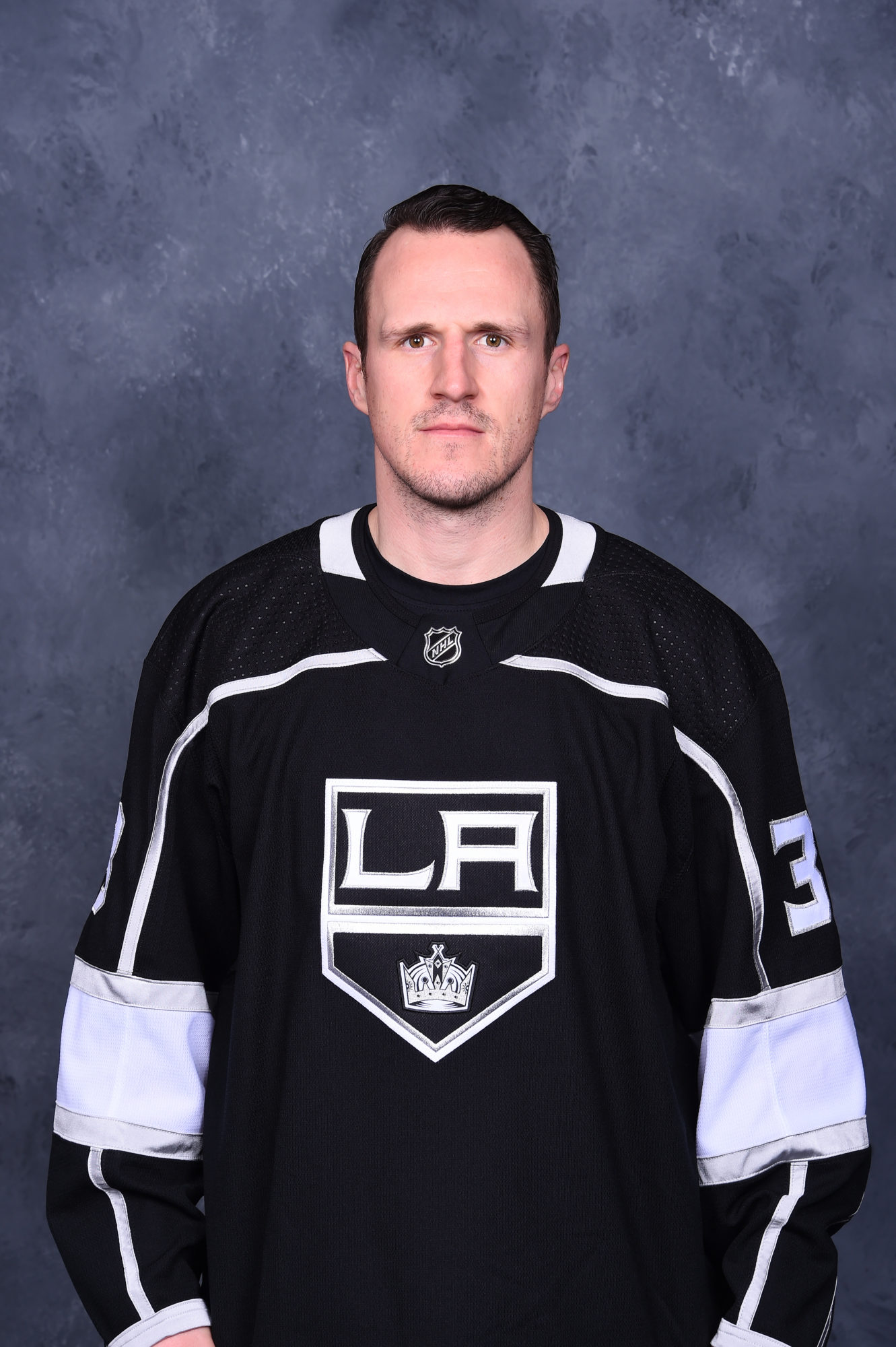 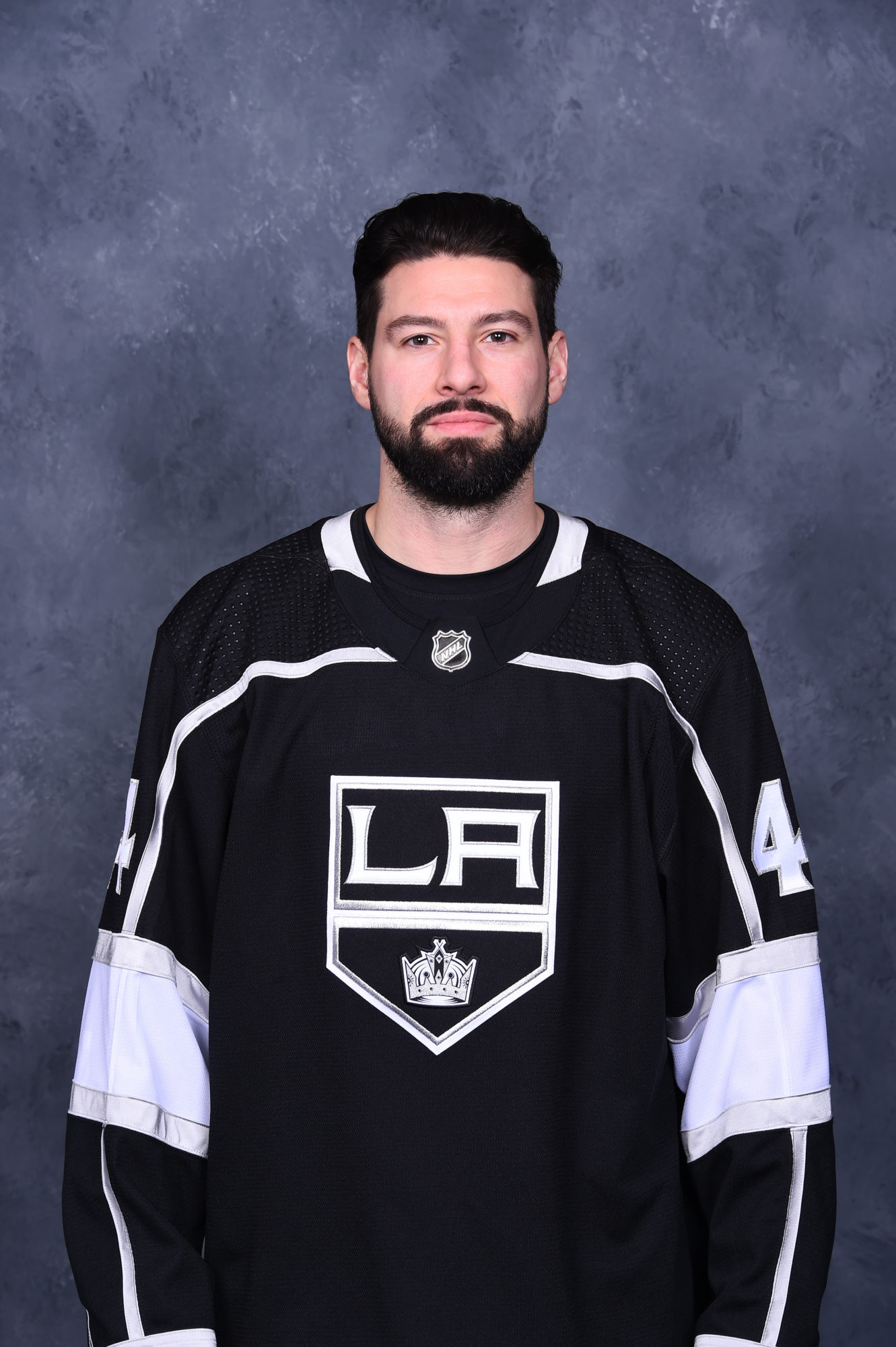 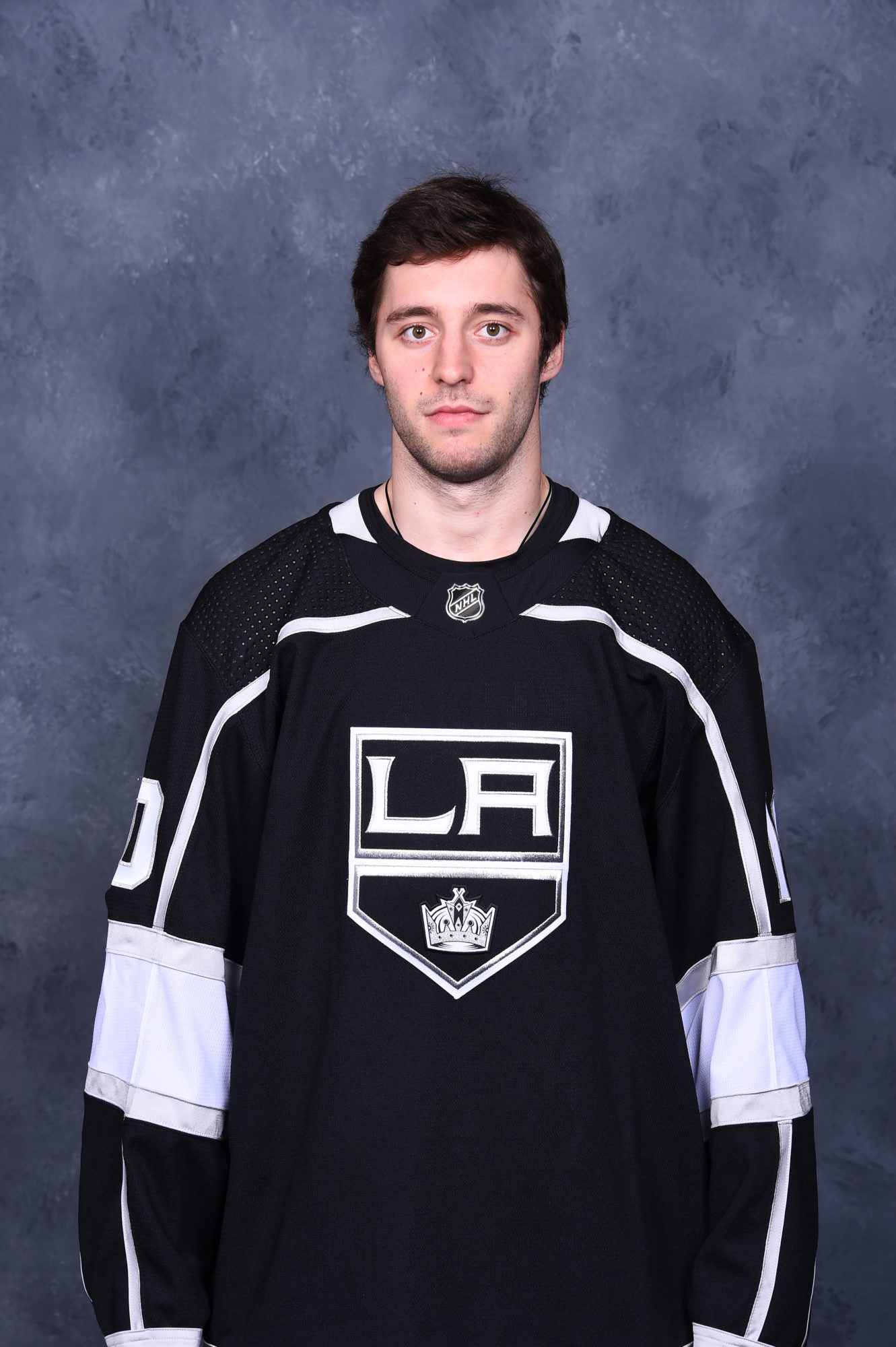