Where can Gabe Vilardi play when his OHL season is done? 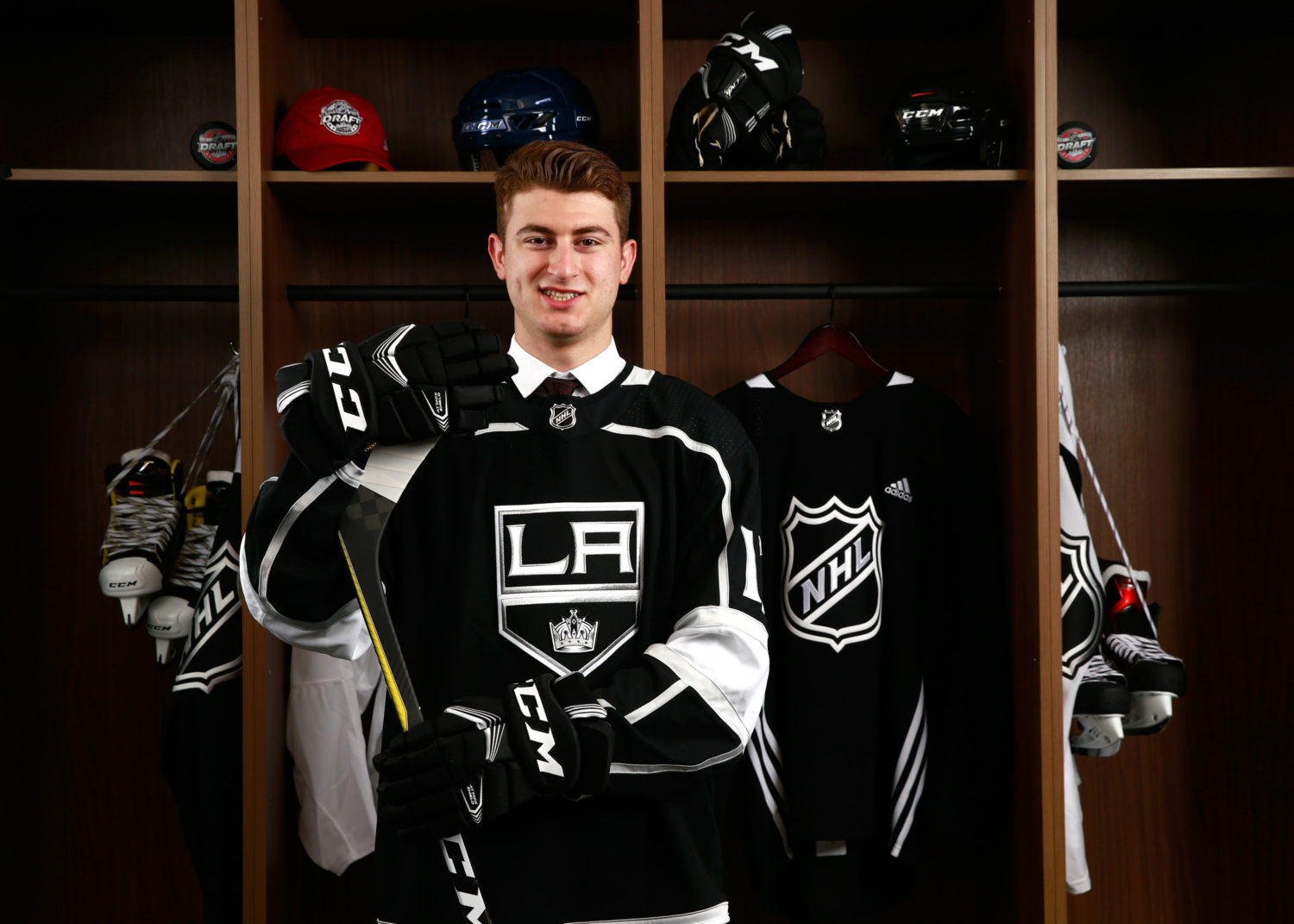 A once-and-for-all update on where Gabriel Vilardi can play once his season with OHL-Kingston is finished:

Even though Vilardi has been signed to an entry-level contract, he would still be eligible to sign an ATO (amateur tryout agreement) to play for the Ontario Reign once his OHL season is concluded without burning a year off his contract. He is not eligible to play for Los Angeles at the conclusion of his season because the ELC he signed begins next season, via hockey ops.

This is very possibly a moot point, because the Frontenacs made several high-profile moves to bring in star players at the OHL’s trade deadline and are locked into a high seed in the OHL playoffs. Barring anything unforeseen, they’re likely to finish with the third seed in the Eastern Conference, and could move up to the second seed, so they’re looking at a potentially long playoff run that could theoretically outlast the AHL’s Pacific Division and Western Conference playoff picture. Currently, the Reign are in a playoff position by .001 percentage points over the fifth place Texas Stars, but only .001 percentage points behind the third place Stockton Heat, with the top four teams in the division making the playoffs. (In the AHL’s Pacific Division, playoff qualification and seeding is based on points percentage, due to the unbalanced number of games played between the California and Texas teams.) The OHL’s regular season ends Sunday, March 18, with playoffs opening the following week, while the AHL’s regular season ends Sunday, April 15, with playoffs opening the following week.

As a reminder, because Vilardi will be 19 next season, he is only eligible to play in the NHL or be returned to the OHL. Players drafted out of major junior hockey may not play in any North American professional league other than the NHL until their 20-year-old season.