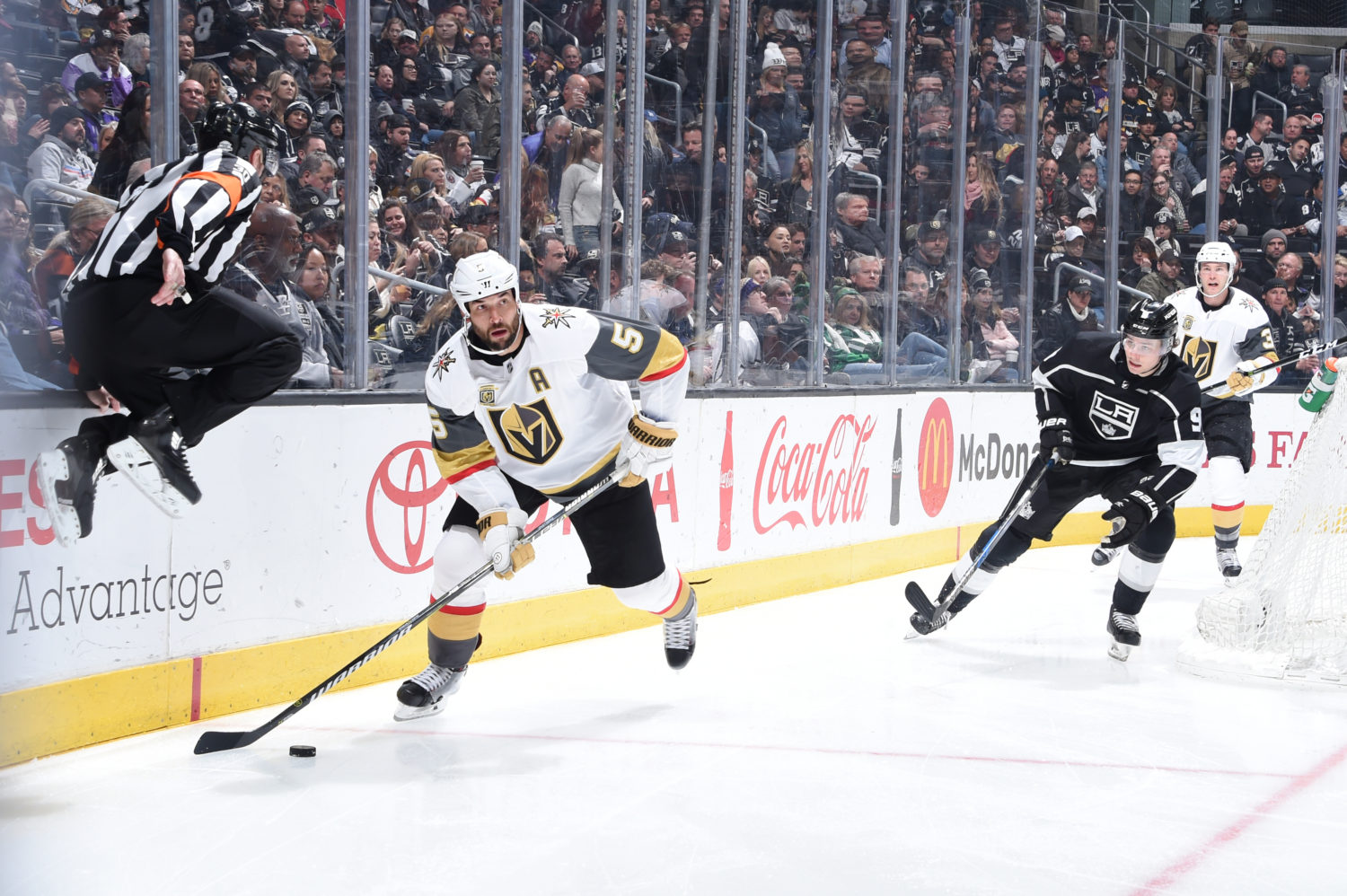 Gerard Gallant, on playing well despite not getting the outcome:
Yeah, I thought it was a great game. I thought our team competed hard and played real well tonight and you know, we had a two-nothing lead and unfortunately they got a power play goal that was a bit unlucky, obviously. Hit Eakin in the face after a good save by our goalie. But no, we played good and I’m happy with our performance.

Gallant, on whether fatigue was a factor late in the game:
No not at all. No, like I said, the guys like to play and it’s not like we’re playing back-to-back nights so no, not at all.

Gallant, on how regulation ended:
Well it happens to everybody, and like I said, I think we played a great game. If we played this game over again the same way, I’d be real happy again. I mean we lost the game, they got a big-time break on their first goal. It went off our guys’ face and into the net. They made a great play to tie it up 2-2 at the end with ten seconds left. So I’m not disappointed at all. I loved the way we played tonight. It was a big point for us tonight and they got two.

Reilly Smith, on losing the lead towards the end of the third period:
They kept on creating chances. They created a lot of scrums in front of the net. In the third period they put a lot of pucks to the net and they created some opportunities. Obviously a few bounces helped them out, but you know, that was a tough way to finish that one. I think we played a good team game and Quick made a lot of big saves and kept them in it a couple of times.

Smith, on whether it gets heated when playing a divisional rival in a back-to-back:
Yeah but it’s good to know that we’re on the same page together. We’re both going through this back-to-back so no one really has the upper side on this one. They’re a good team. They’ll stick to their systems and make a tough six or seven periods, whatever it may be. We just have to stick to our game plan and I think if we play the way we did tonight, tomorrow night we should be fine.

Jonathan Marchessault, on what went well:
I think it was just an intense game. Obviously it was a couple mistakes on both ends, but it was real intense and supporting each other. I mean, we were down two guys there. It’s definitley hard on the body, but it’s part of the game and I think it was a good team effort. The only thing that’s not positive is that Fleury was outstanding tonight and he didn’t get the win there. So I think that’s the only thing that’s not positive.

Marchessault, on if it was frustrating losing the lead in the third, especially given how the Kings first goal was scored:
Definitely funny—I mean first goal goes off of Eakes’ helmet. Like trying to do the right play at the right time and it happens. The second goal was, I think was a good play, a good shot by a good player. I mean it happens. And just that penalty at the end, I mean it’s just—maybe it was one, I don’t know I didn’t watch the play, but it’s just weird that it’s the ref at the end of the (inaudible) that sees that. I mean, their call, hard job for them definitely. Everybody’s trying to do their best out there.

Fleury, on if the game was fun:
It was good. Right from the start it was a high-pace game. Even the referee told me, he was like, “It’s a good game.” High-tempo and intense, physical and quick. So it was fun. Quick made some great saves and just tried to keep up with them a bit.