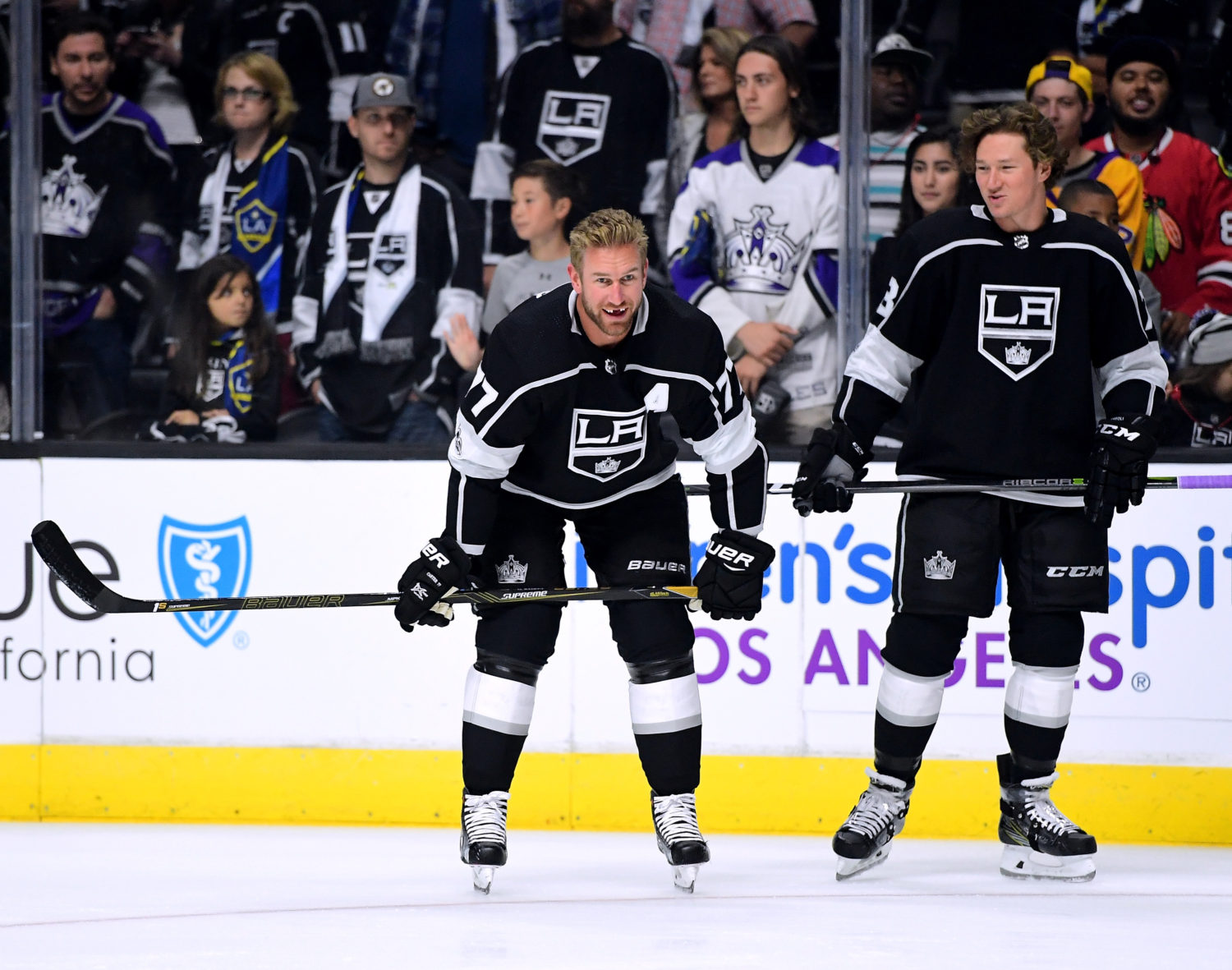 Carter has been out since Oct. 18 when he suffered a deep cut that required surgery to repair a tendon in his ankle. He started practicing with the Kings Thursday after their seven-game road-trip.

After Friday’s practice, Carter said “we’ll see” when asked if he was ready to return to game action. He skated with his long-time linemates Tanner Pearson and Tyler Toffoli that day. Coach John Stevens listed Carter as “doubtful” during media availability Friday, but also said he hadn’t talked with Carter yet about how the player felt.

“He looked like he was flying out there today. Hopefully he feels well, and well enough to play,” Toffoli said Friday. “I wish I could move like he does. I think a lot of people do.”

At this morning’s media availability, Stevens said Carter “could be a game-time decision” for Saturday’s game against the Edmonton Oilers.

Carter should give the Kings a big offensive boost down the middle. Last year he made the NHL All-Star Game and was the Kings’ leading scorer with 32 goals and 66 points. He has notched 62 points or more in each of his previous three seasons.