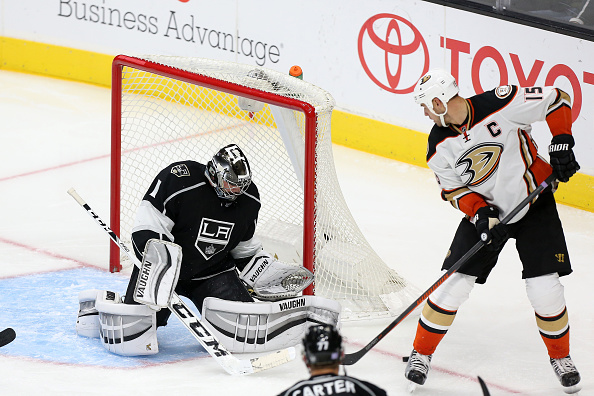 Campbell has appeared in 26 games with the Reign this season, posting an 11-10-4 record, 2.83 goal-against average and a .912 save percentage. Mersch was recalled on the Kings’ seven-game road-trip but did not appear in any games. LaDue has two goals and three points in seven games this season with Los Angeles.

Yesterday after the Kings traded goaltender Darcy Kuemper to the Arizona Coyotes for forward Tobias Rieder and goaltender Scott Wedgewood, General Manager Rob Blake told NHL.com that the move was done in part to give the 26-year-old Campbell a shot at the NHL level.

“We want to give him an opportunity. He’s earned it. He’s played really well in the American Hockey League,” Blake said.