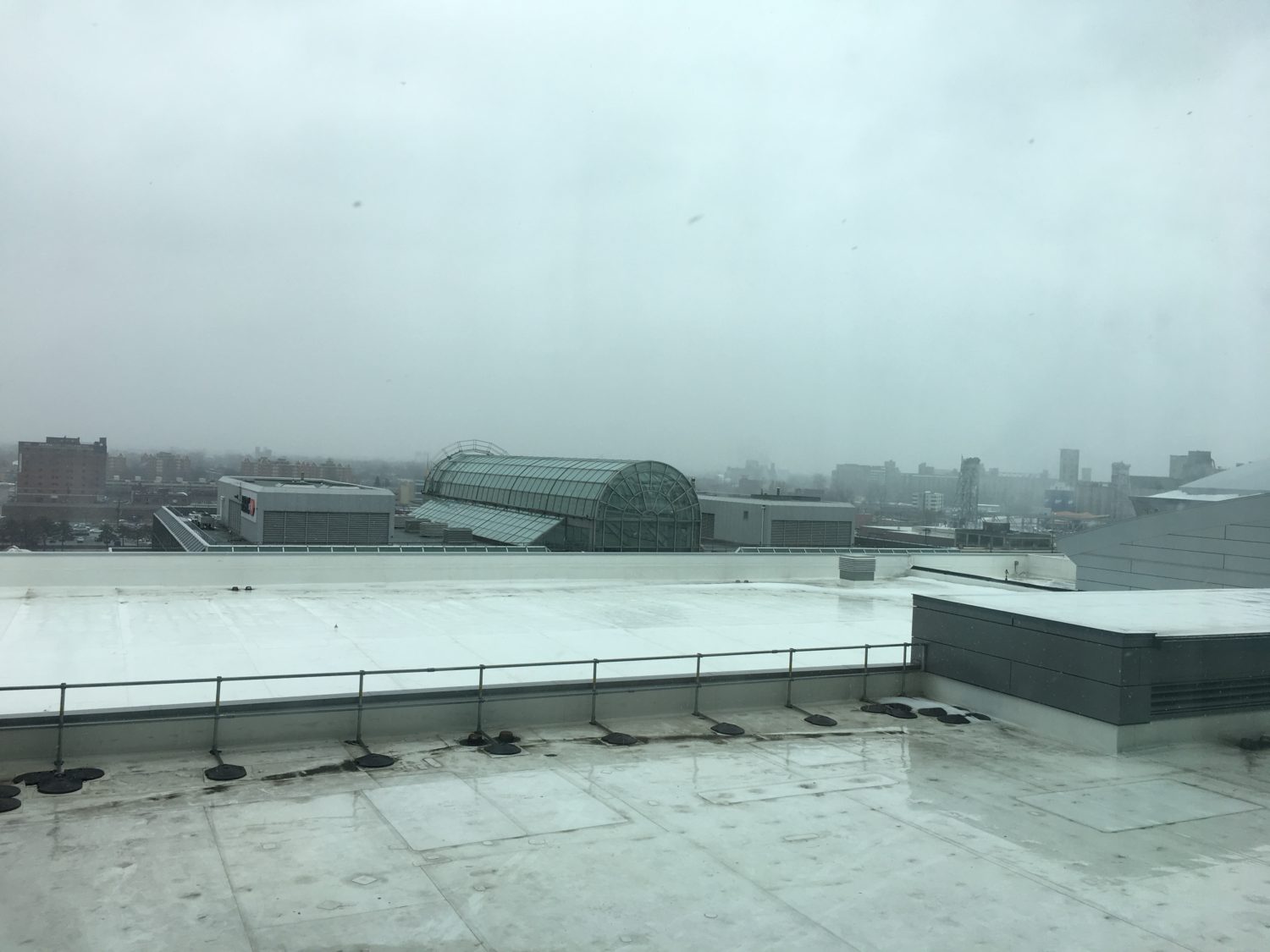 Greetings from Buffalo, Insiders. Driving to the hotel from the airport early in the morning, we couldn’t see much since there was quite a bit of fog. Also, as you can tell by my photo, there is again no visible sun – though we had about 10 minutes yesterday in Pittsburgh on the bus ride to the arena for morning skate and some in the afternoon for about five minutes. We haven’t had a real, legit sunny day since last Saturday in Tampa.

Though the Sabres have struggled the last few seasons, Buffalo is an awesome hockey town and really a good sports city starving for a winner. It was hard to not feel at least some joy for the area when the Buffalo Bills made the NFL playoffs for the first time since 1999. 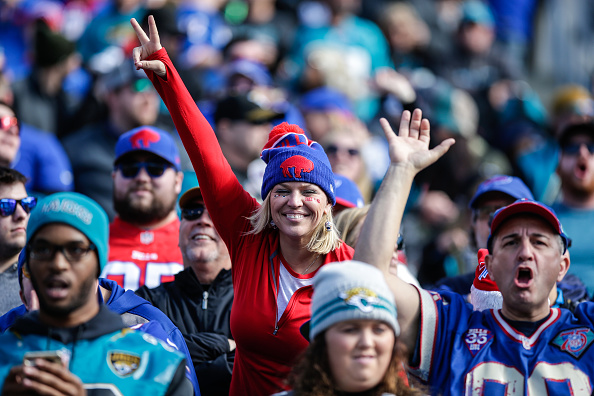 As for food and such, I’m just pumped that there’s a Tim Horton’s up the block from the hotel. Easy access to a Timmy’s is huge when you’re on the road. One of the perks from covering hockey involves the ability to have Tim Horton’s in a large portion of road cities. Love their coffee.