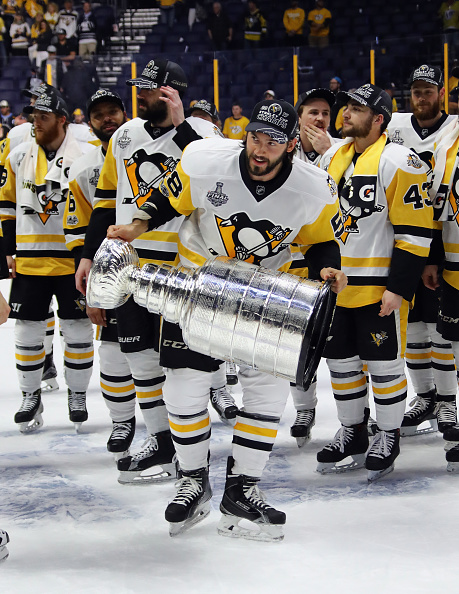 Kris Letang is a long-time member of the Pittsburgh Penguins’ core. The defenseman was part of the organization’s 2009 Stanley Cup and notched 15 points in the Pens’ 2016 Cup run. In 2017 he was sidelined in the playoffs because of neck surgery so he didn’t partake in the Pens’ Cup run on the ice that year, but he’s back and playing well this season with 33 points in 55 games while averaging 25:22 of ice-time per-contest. We talked with Letang about tonight’s contest against the Los Angeles Kings and how the Penguins have turned it around after a slow start to their season.