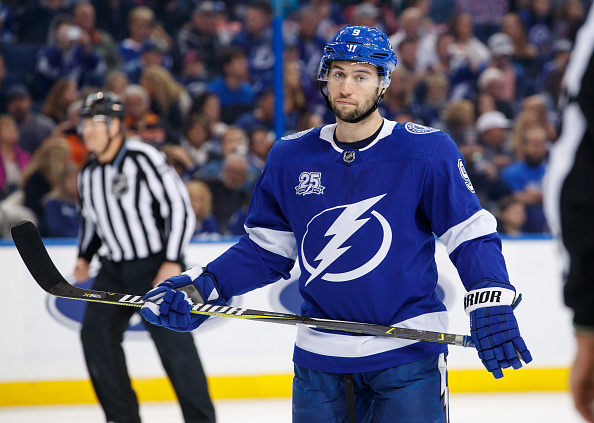 The Tampa Bay Lightning went through what looked like a relatively full, heavy practice this morning at Amalie Arena in advance of tonight’s game against the Kings. This had in part to do with the fact that they were off yesterday. After their skate we spoke to speedy forward Tyler Johnson, who has 41 points in 53 games this season, about what the Lightning expect from the Kings and how Johnson sees his team this year. Johnson is a main member of the Lightning’s core and has been a major part of their recent run of success, which includes a trip to the Stanley Cup Final in 2015 and a run to the Eastern Conference Final in 2016.