Waking up with the Kings: February 4 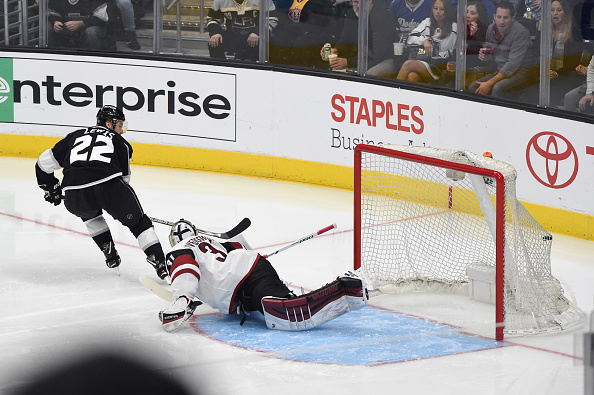 Good morning everyone. Josh Cooper here, ready to keep Jon Rosen’s seat warm as he does Olympic broadcast work. I’ll do my best to provide you as much coverage as possible on the team … and also I will definitely be on the lookout for Munters when I’m on the road. Leading up to the Kings’ 6-0 win over the Arizona Coyotes on Saturday, it felt like there was a real sense of urgency for this team – more than usual at this point of the season. Los Angeles had played one of its worst games of the year Thursday in a 5-0 loss to the Nashville Predators and the Kings needed to back it up with a solid performance. Against the Coyotes they started rolling and never stopped in what was a strong all-around effort. Adrian Kempe played an excellent game with one goal and one assist. His puck juggling move before Alex Iafallo’s game-opening goal was a highlight-reel play and then his dogged forecheck helped create his own goal, which was his first since Jan. 18. Before the game, Kempe hadn’t scored in six straight contests. In fact, Kempe’s whole line was strong, including Dustin Brown who scored his first goal since Jan. 2, snapping an 11-game streak. Brown had recently been moved off Anze Kopitar’s line and coach John Stevens noted it was to add balance further down the lineup. This was clear in Saturday’s contest with how Brown’s line as a whole played. Brown, Kempe and Tanner Pearson were a combined plus-8.

Brown and Kempe weren’t the only players who broke through after recent scoring woes. Tyler Toffoli notched an assist on Iafallo’s goal – his first point in nine games — and had several scoring chances, but didn’t convert. Though he may not have scored in this game, at least he had opportunities and with his type of shot and knack for putting the puck in the back of the net, if he has another game like that one he’ll probably bury a chance. Anze Kopitar reached the 20-goal mark, Jake Muzzin notched his 12th point in his last 12 games and Trevor Lewis scored his career-high 13th goal of the season with a brilliant shorthanded breakaway move. Also, Darcy Kuemper picked up his second straight shutout and third straight win. Plus the defense was stout in limiting the Coyotes’ chances. It may be easy to say that the Kings should have won this game anyway and to not read too much into it. After all, the Coyotes have the NHL’s worst record. But this is the second time recently that the Kings have backed up a poor performance with a strong victory – the other after they beat the Calgary Flames in overtime on Jan. 24 following a 6-2 loss to the Vancouver Canucks the night before. That should cause some optimism that this team can learn from adversity and perform in games they need to win. Now the Kings have won four of their last six games and look like they’re trending in the right direction. Anyway, enjoy your Super Bowl Sunday. Here are the Kings’ picks for the big game. The team is off today and will return to practice Monday, Feb. 5 at Toyota Sports Center at 10 a.m. 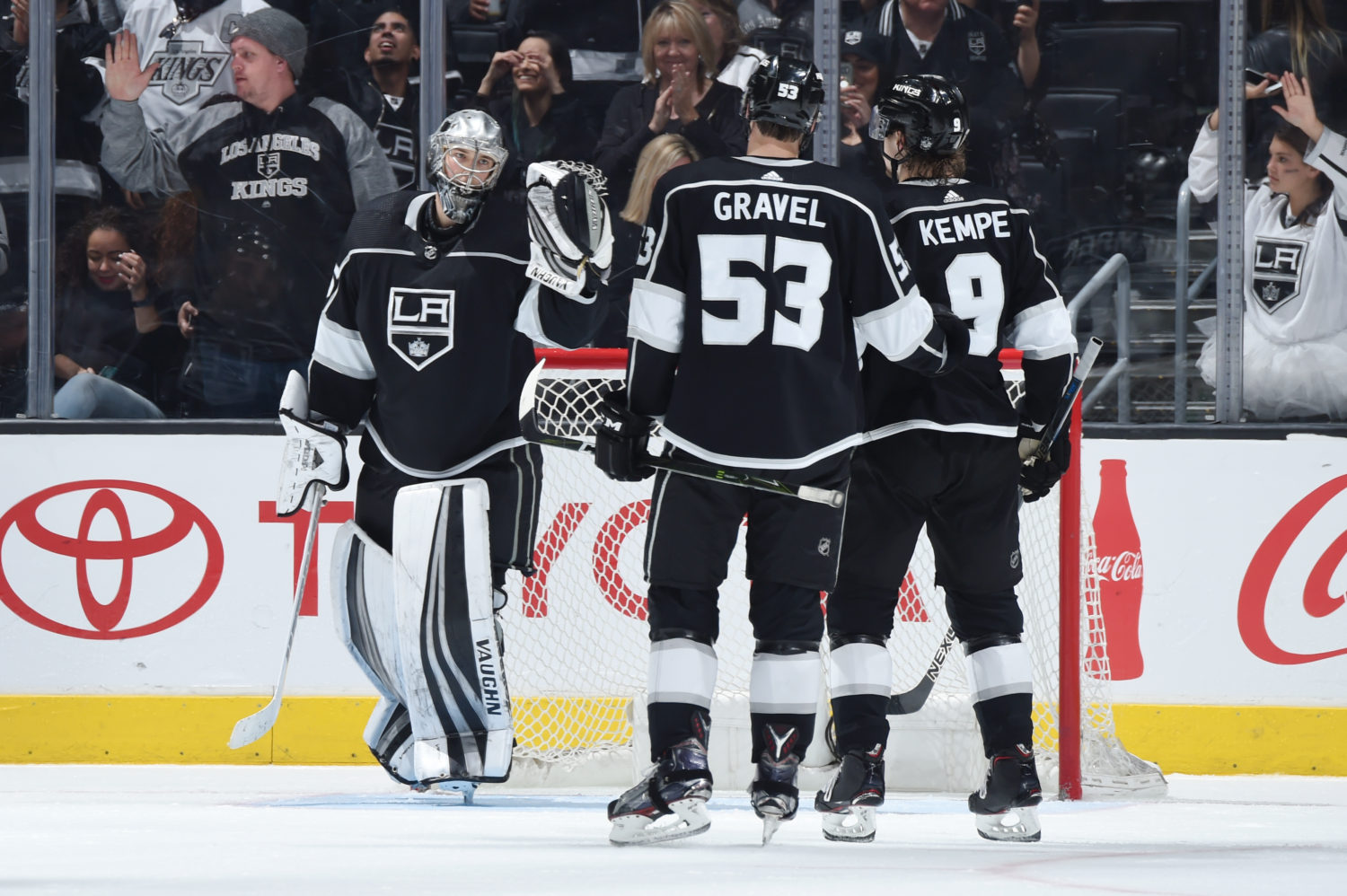