Waking up with the Kings: January 31 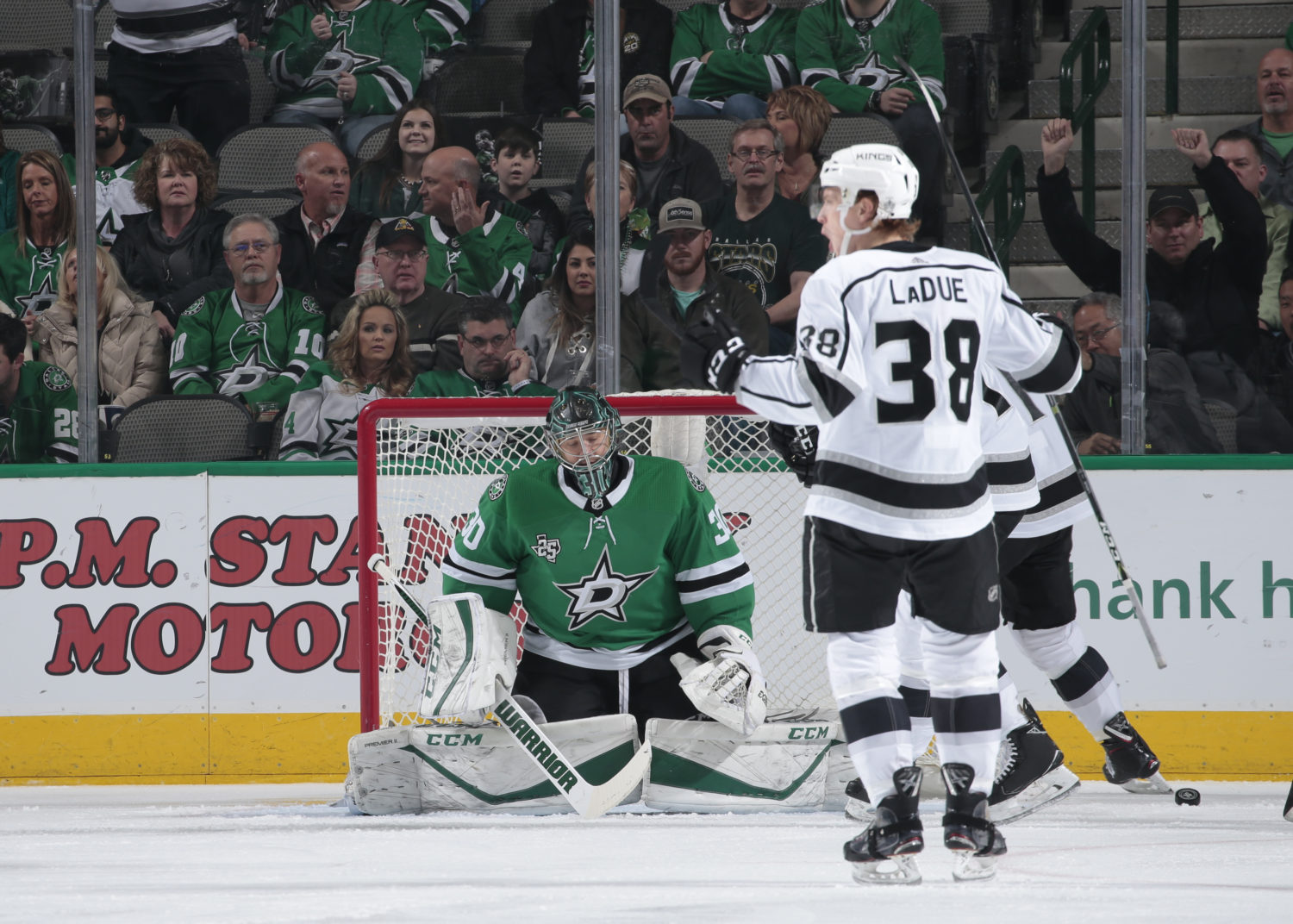 In preparation for the Dallas game, there were several statistics that depicted a very interesting turnaround that shouldn’t have been completely unexpected in the first season under Ken Hitchcock. The Stars, with the Bruins and Avalanche (and the Golden Knights, who don’t really lose that often), were among the best teams in the NHL in January. They entered Tuesday 6-3-1 in the month with a plus-9 five-on-five goal differential that ranked third in the league, part of an overall trend that depicted a committed buy-in under Hitchcock from roughly the middle of November. As scoring has increased incrementally across the league, Dallas, which had been more inclined to trade chances in their offensive-minded recent past, reduced their goals against by half a goal per game through the first 50 games under their new/returned coach. The Stars were also averaging three goals per game, an output Hitchcock credited to “creating chances off your forecheck, creating chances off track reload, creating chances off track reload, creating chances off backcheck and back pressure.” That’s essentially a page from John Stevens’ playbook – a playbook influenced by Hitchcock, whom Stevens worked under as Philadelphia’s AHL coach – and a notion that Los Angeles had discussed early Tuesday. “I think you could find a lot of similarities in both teams, and our top offensive guys are committed defensively, and I think they’ve really convinced the guys here to play that way,” Stevens said. From an educated vantage, it appeared the game would be a very good test for a Kings team minus Jeff Carter, Jonathan Quick, Marian Gaborik, Derek Forbort and Nick Shore. By etching together perhaps their finest 60-minute effort of the season and suffocating Dallas’ top players as part of an encouraging 20-man effort, it was clearly a test that Los Angeles aced. 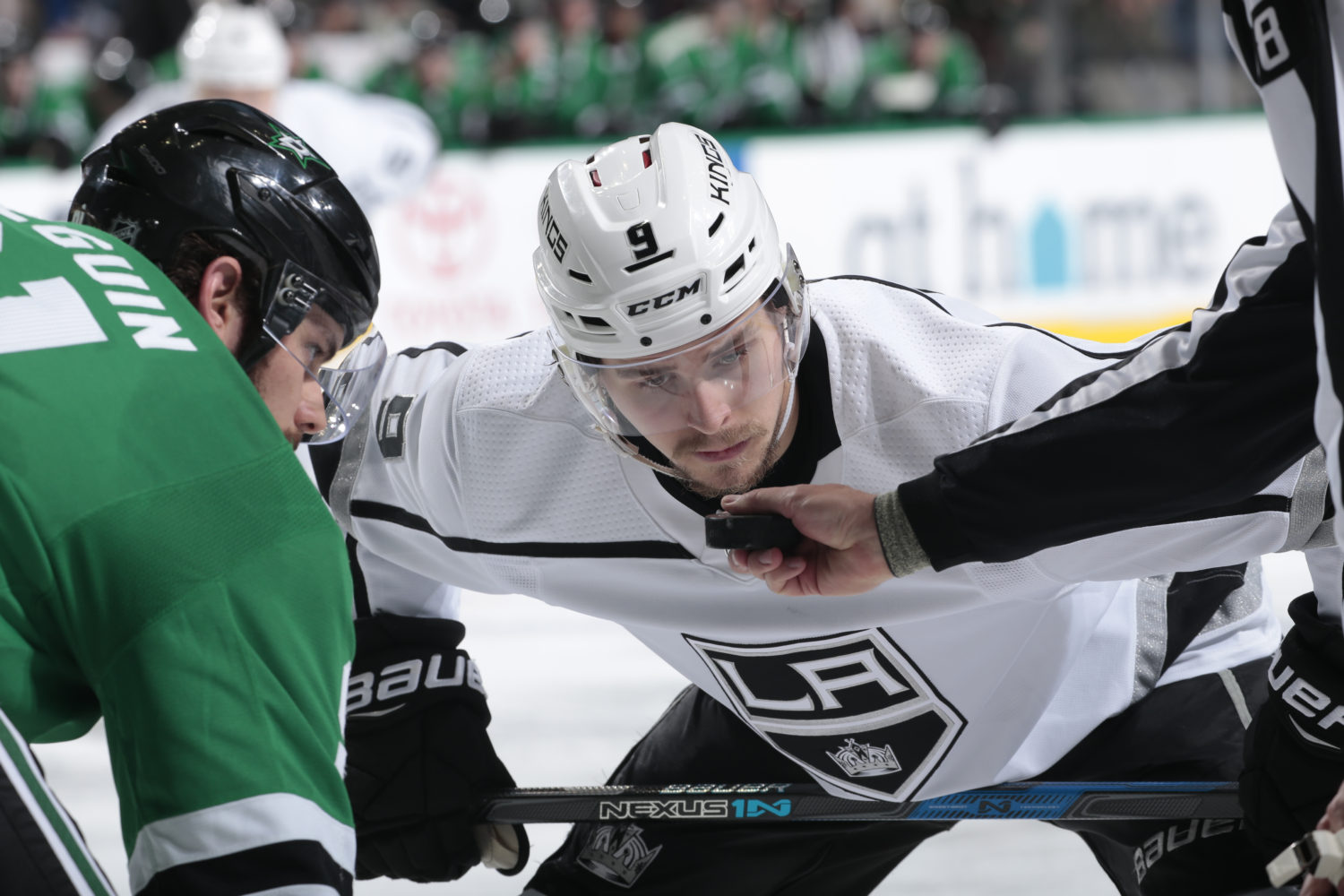 There is, of course, the reminder that it’s silly to single out any players when the collective effort was the prime reason the ice was tilted as heavily as it was. (The Kings’ +25 five-on-five shot attempt differential represented the second-widest possession discrepancy of the year, while the 68 shot attempts at five-on-five were the most out of any game this season.) But, my word, Anze Kopitar. The entirety of his 22-plus minutes was excellent, but his first period was among the most dominant demonstrations of his all-around game as you could find on tape or depict on a spreadsheet. He was traditionally strong on the puck in slicing between Alexander Radulov and Tyler Seguin before leaving it for Paul LaDue, who snapped it through an Alex Iafallo screen to put Los Angeles on the board early against a team that’s comfortable playing with the lead. It was part of a dominant performance against one of the league’s top offensive groups. Dallas’ game plan was to match top line against top line, and that resulted in a +21 shot attempt plus-minus against Jamie Benn and a +20 against Radulov and Seguin while Kopitar was on the ice. Tyler Toffoli, stoned by Ben Bishop with an excellent second period blocker save, and Alex Iafallo, who again won battles along the boards and in traffic, were also quite good and helped stretch the Seguin line out and force them to cheat away from some of the harder areas of the ice. Turnovers and odd-man rushes were minimized, and the Stars’ key players were forced to play back in their own zone. “We were by far the worst group of guys out there,” Seguin said before underscoring the importance of top players setting a tone. “You can have games where the leaders are playing OK and everyone else is playing really well, but it should never really happen.” 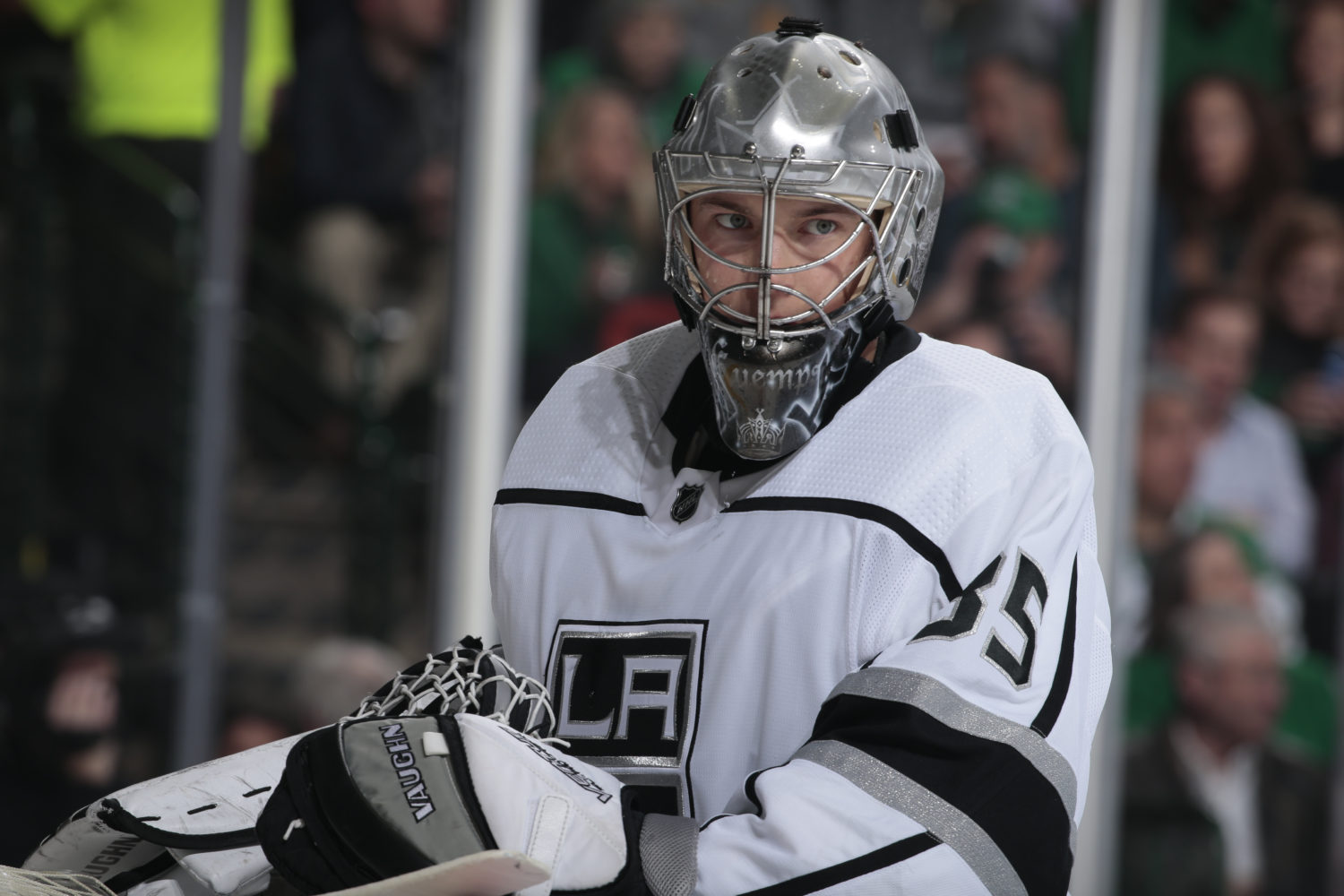 The Kings are now 2-0 in games in which they’ve dealt with injuries to players who in perfect health would be in the lineup. Over the two games, they’ve spread out the scoring and relied on a productive defensive corps. Jake Muzzin, Tanner Pearson, Paul LaDue, Drew Doughty and Alec Martinez have been the goal scorers, with Pearson’s 10th goal representing the high mark among the group. This is a representation of Stevens’ decree to “play the right way” and rely on a strong team game to sustain a group when the going gets tough, and it has clear roots in the team’s 15-9-2 road record. Teams will rarely step on the opposition’s necks for a full 60 minutes, but when all lines and pairings are going, and Darcy Kuemper (or, when he returns, Jonathan Quick) continues to provide strong minutes in net, this is the type of consistency that the team is capable of producing. “Especially coming out of the break, we thought we were going to have to get some productive minutes from everybody, and I thought that everybody gave us productive minutes,” Stevens said. 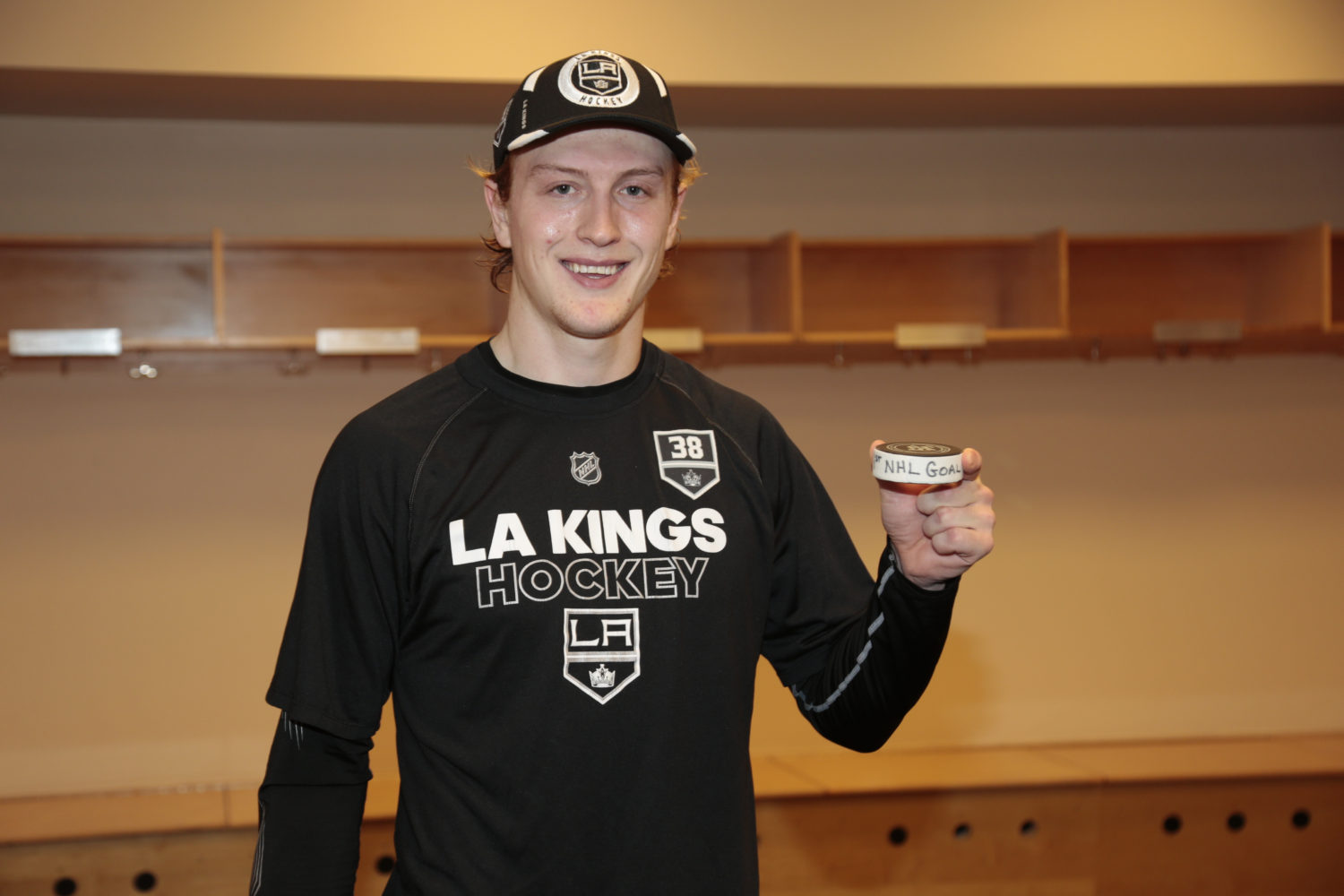